110 Years of Continuing Education in the Village of Ashwaubenon

This marker sits on the site of 110 years of continuing education in the Village of Ashwaubenon. Land for the first school was donated to the  Village of Ashwaubenon in 1872 by Louis and Sophia Paquette. The present structure was built in 1913 with additions made to it in the 1950's. The school was closed in 1982 due to declining enrollment and is now the Ashwaubenon Civic Center. The site is a tribute to the progressive attitude that the Citizens of Ashwaubenon have toward education.

The marker is located at the T-intersection of southbound South Broadway and eastbound Cormier Road, directly across from the entrance to the National Railroad Museum, Ashwaubenon, Wisconsin 54304. 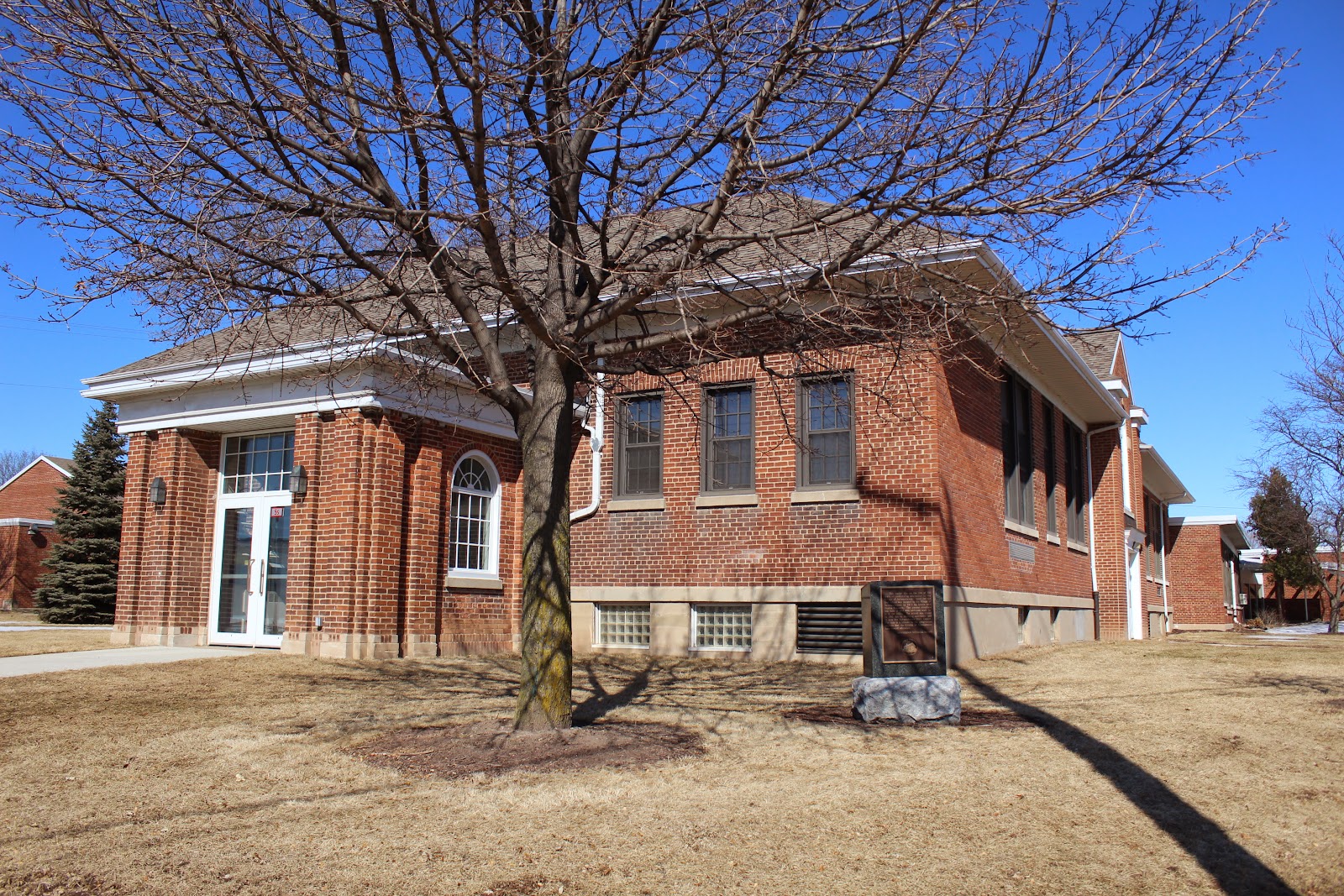 The building is on the grounds of Cormier School. 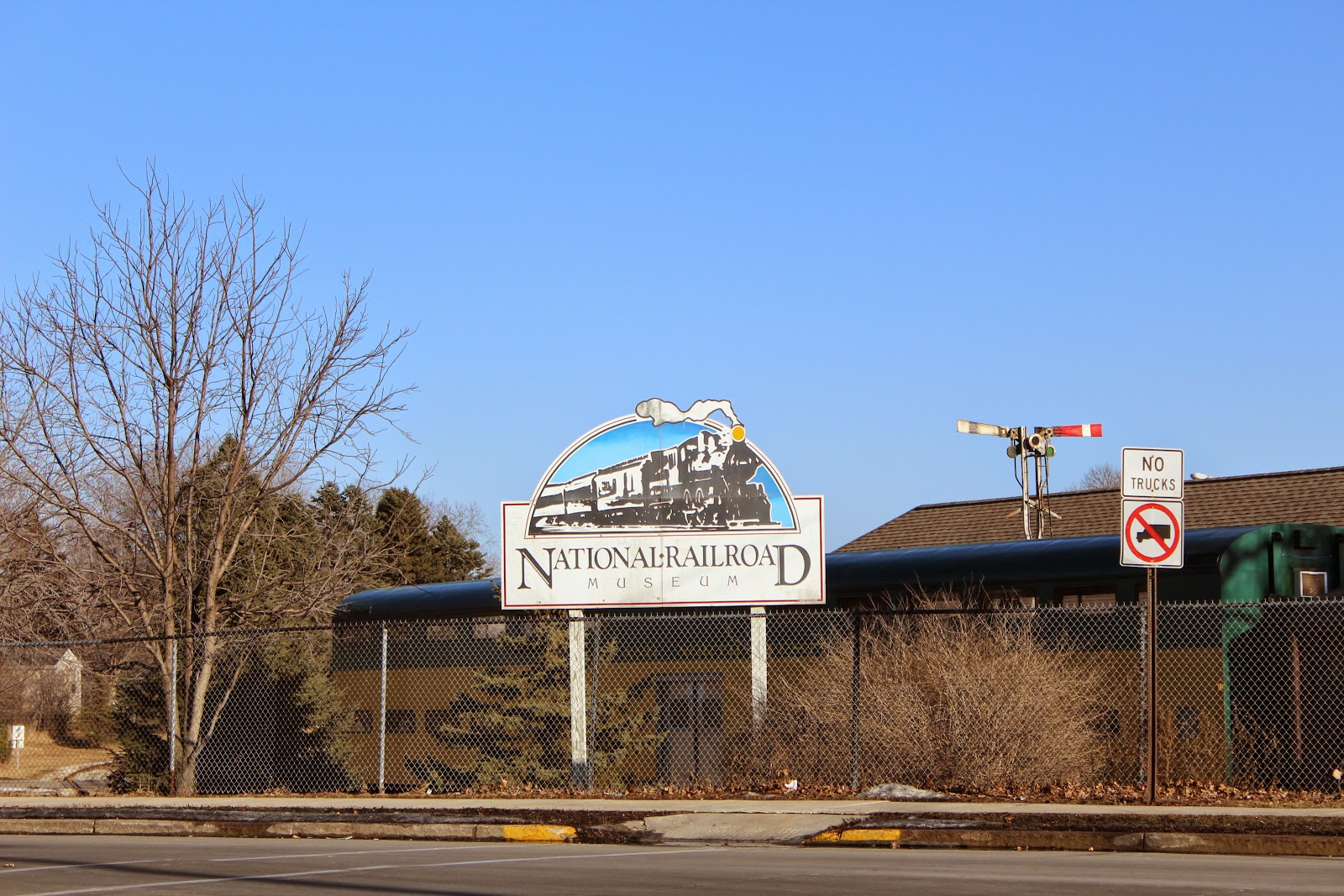 The marker is directly across from the entrance to the
National Railroad Museum.