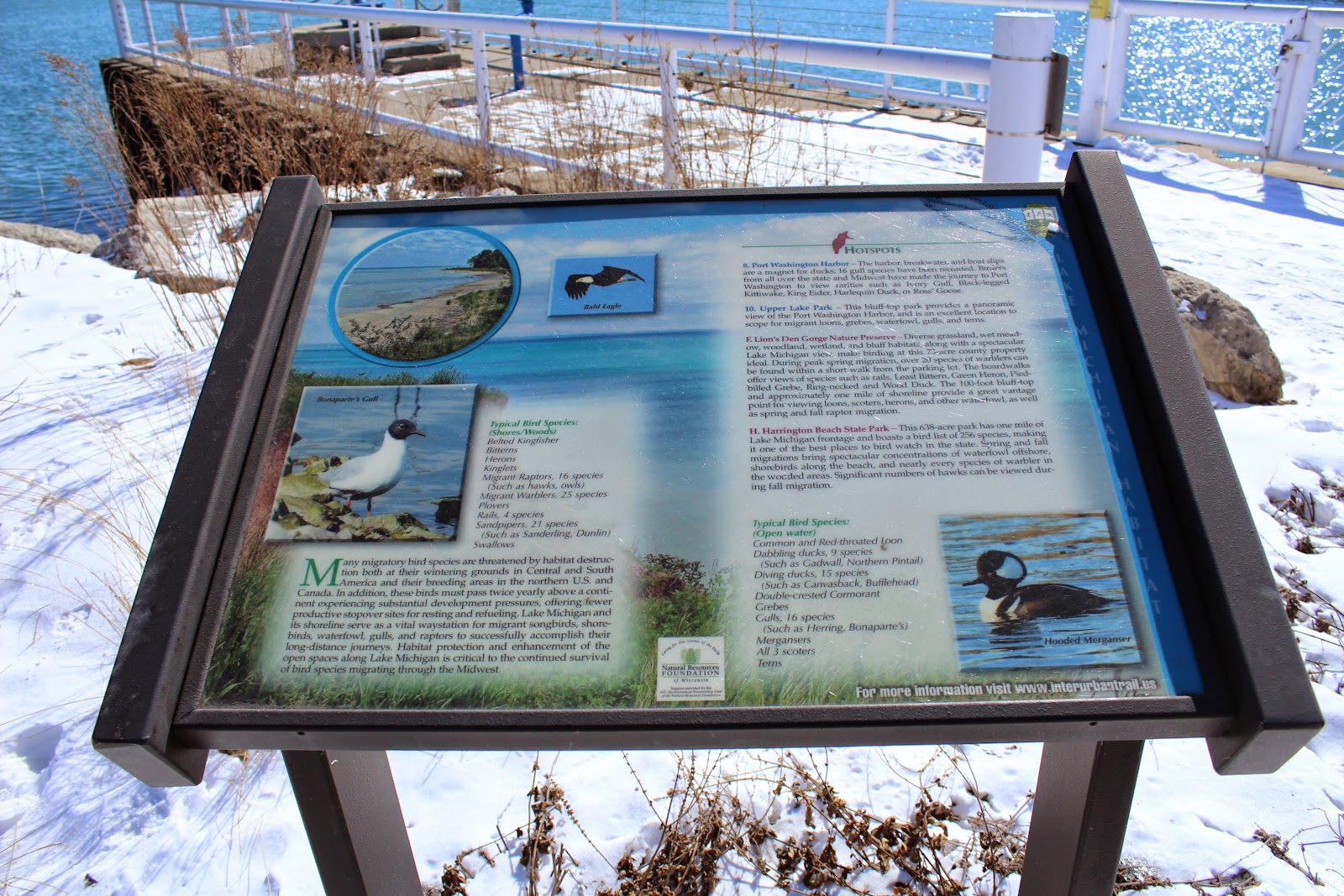 Many migratory bird species are threatened by habitat destruction both at their wintering grounds in Central and South America and their breeding areas in the northern U.S. and Canada. In addition, these birds must pass twice yearly above a continent experiencing substantial development pressures, offering fewer productive stopover sites for resting and refueling. Lake Michigan and its shoreline serve as a vital waystation for migrant songbirds, shorebirds, waterfowl, gulls, and raptors to successfully accomplish their long-distance journeys. Habitat protection and enhancement of the open spaces along Lake Michigan is critical to the continued survival of bird species migrating through the Midwest.

8. Port Washington Harbor - The harbor, breakwater, and boat slips are a magnet for ducks; 16 gull species have been recorded. Birders from all over the state and Midwest have made the journey to Port Washington to view rarities such as Ivory Gull, Black-legged Kittiwake, King Elder, Harlequin Duck, or Ross' Goose.

10. Upper Lake Park - This bluff-top park provides a panoramic view of the Port Washington Harbor, and is an excellent location to scope for migrant loons, grebes, waterfowl, gulls, and terns.

F. Lion's Den Gorge Nature Preserve - Diverse grassland, wet meadow, woodland, wetland, and bluff habitats, along with a spectacular Lake Michigan view, make birding at this 73-acre county property ideal. During peak spring migration, over 20 species of warblers can be found within a short walk from the parking lot. The boardwalks offer views of species such as rails, Least Bittern, Green Heron, Pied-billed Grebe, Ring-necked and Wood Duck. The 100-foot bluff-top and approximately one mile of shoreline provide a great vantage point for viewing loons, scooters, herons, and other waterfowl, as well as spring and fall raptor migration.

H. Harrington Beach State Park - This 638-acre park has one mile of Lake Michigan frontage and boasts a bird list of 256 species, making it one of the best places to bird watch in the state. Spring and fall migrations bring spectacular concentrations of waterfowl offshore, shorebirds along the beach, and nearly every species of warbler in the wooded areas. Significant numbers of hawks can be viewed during fall migration. 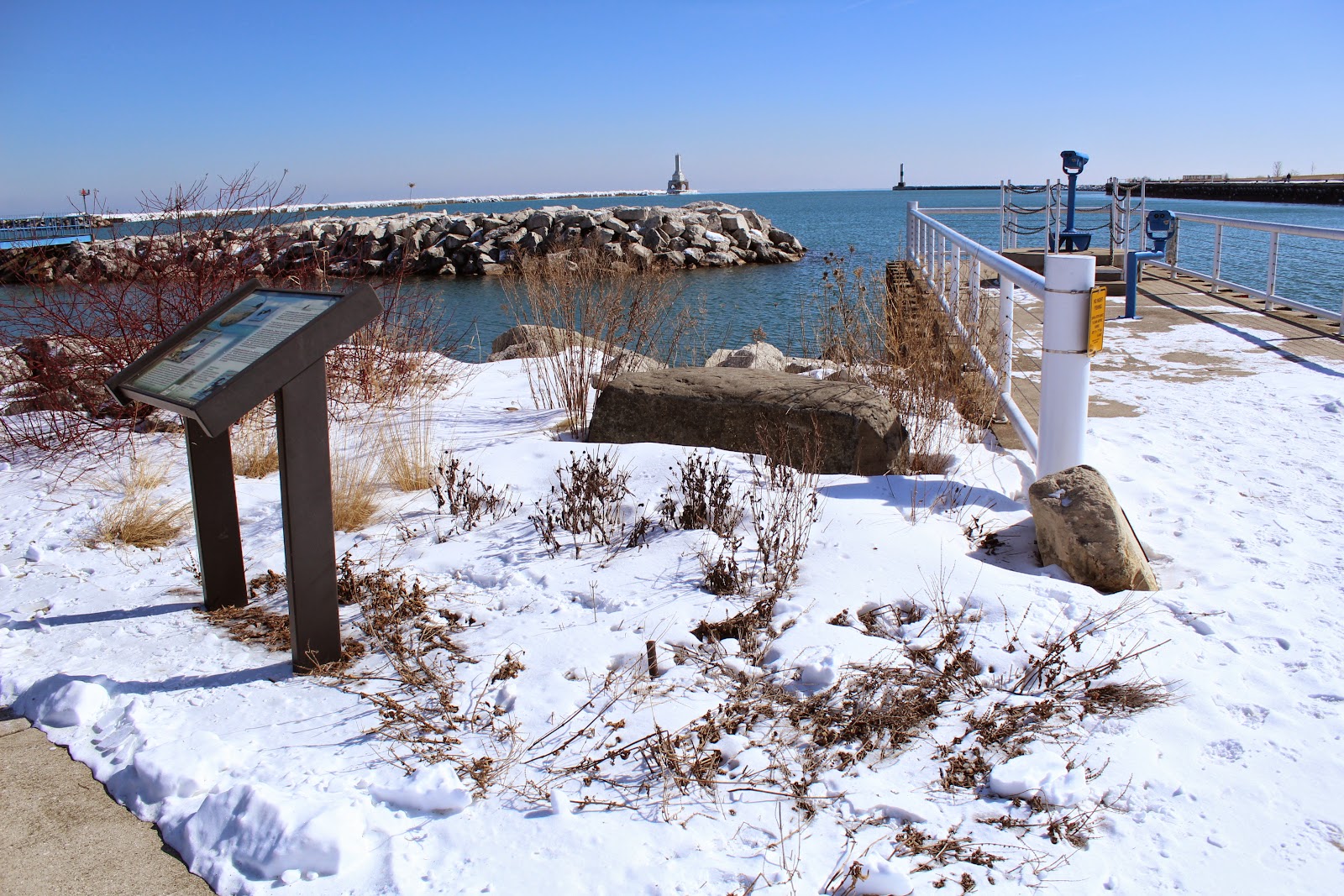 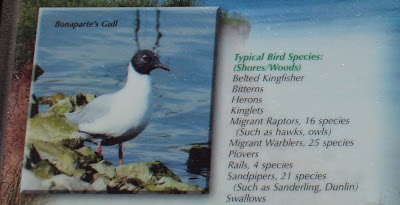 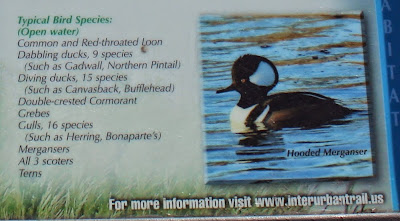 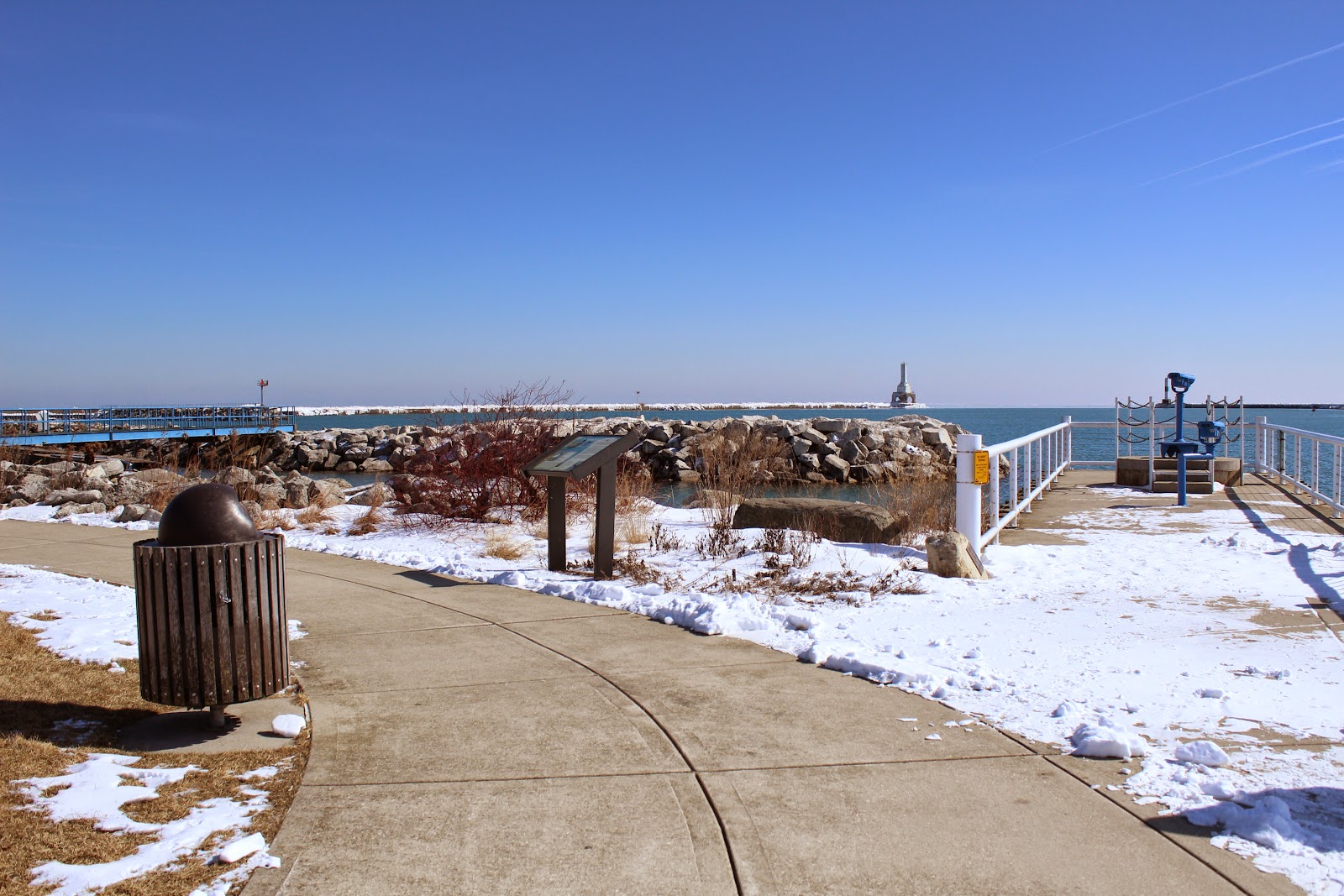 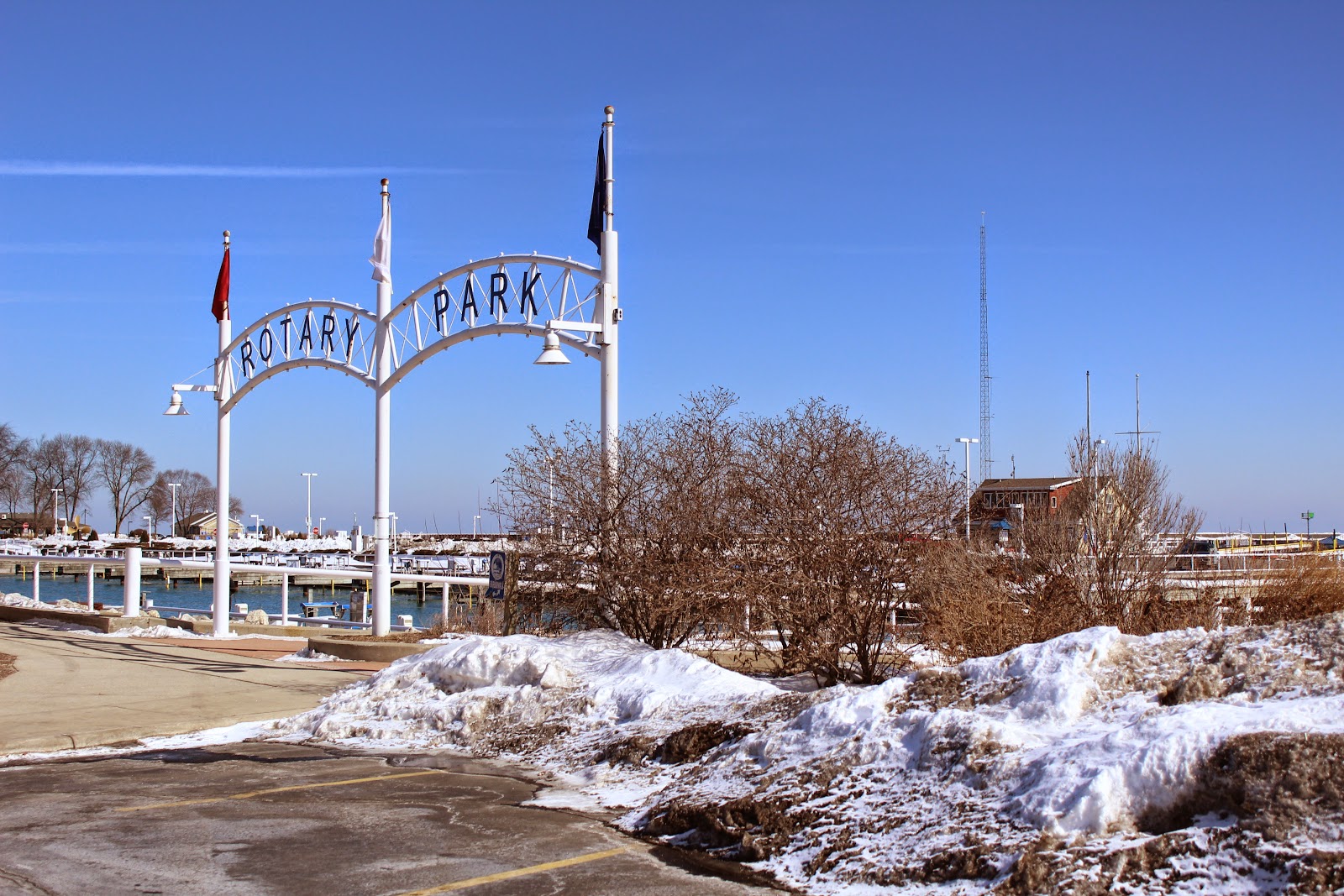 The marker is located at Rotary Park in Port Washington, Wisconsin.