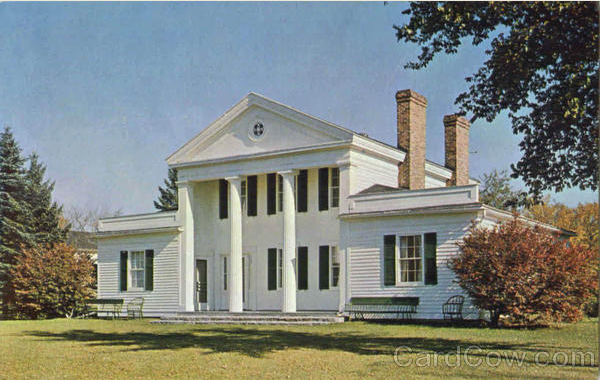 NOTE: A membership or daily use fee is required to enter Heritage Hill State Historical Park.

The Cotton House was built in the 1840s and was originally located at the corner of Beaupre and Webster Avenue.[2] It was built by John Cotton and stayed in his family until 1893 when it was sold to J. W. Woodruff. Woodruff lived there until 1896, when he sold it to the Roman Catholic Diocese of Green Bay, who used it as an orphanage until 1933. In 1938, the Brown County Historical Society began moving the house to its current location. The house has served as a museum since 1941. 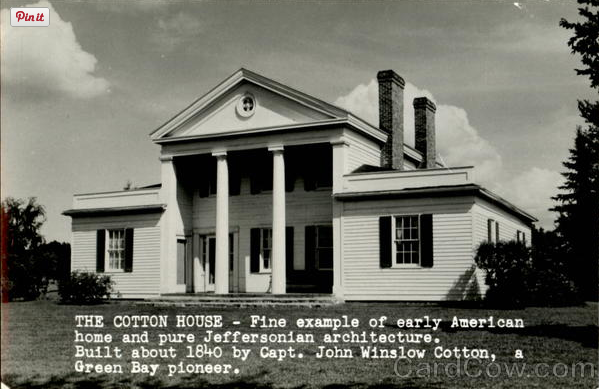