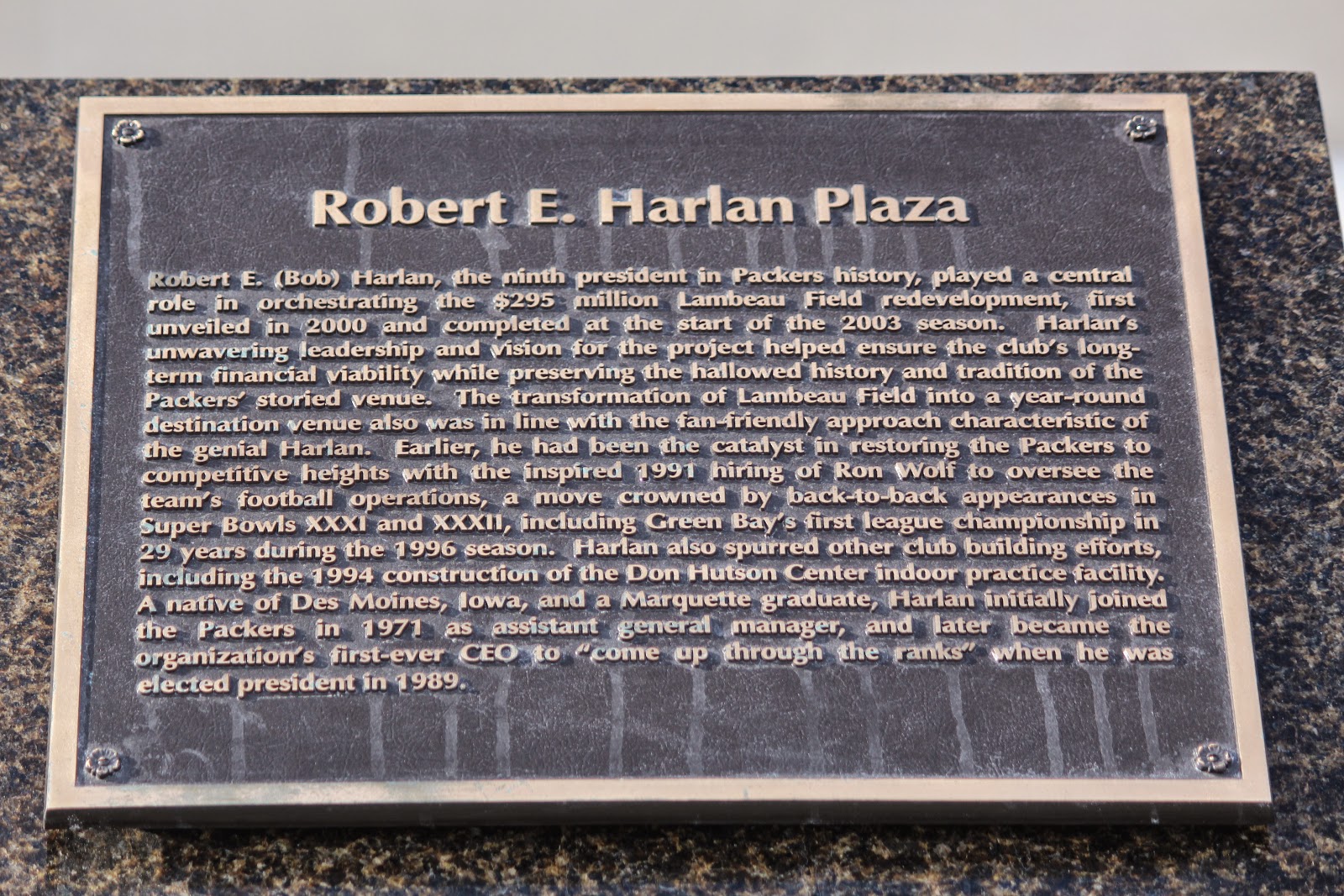 Robert E. (Bob) Harlan, the ninth president in Packers history, played a central role in orchestrating the $295 million Lambeau Field redevelopment, first unveiled in 2000 and completed at the start of the 2003 season. Harlan's unwavering leadership and vision for the project helped ensure the club's long-term financial viability while persevering the hallowed history and tradition of the Packers' storied venue. The transformation of Lambeau Field into a year-round destination venue also was in line with the fan-friendly approach characteristic of the genial Harlan. Earlier, he had been the catalyst in restoring the Packers to competitive heights with the inspired 1991 hiring of Ron Wolf to oversee the team's football operations, a move crowned by back-to-back appearances in Super Bowls XXXI and XXXII, including Green Bay's first league championship in 29 years during the 1996 season. Harlan also spurred other club building efforts including the 1994 construction of the Don Hutson Center indoor practice facility. A native of Des Moines, Iowa, and a Marquette graduate, Harlan initially joined the Packers in 1971 as assistant general manager, and later became the organization's first-ever CEO to "come up through the ranks" when he was elected president in 1989. 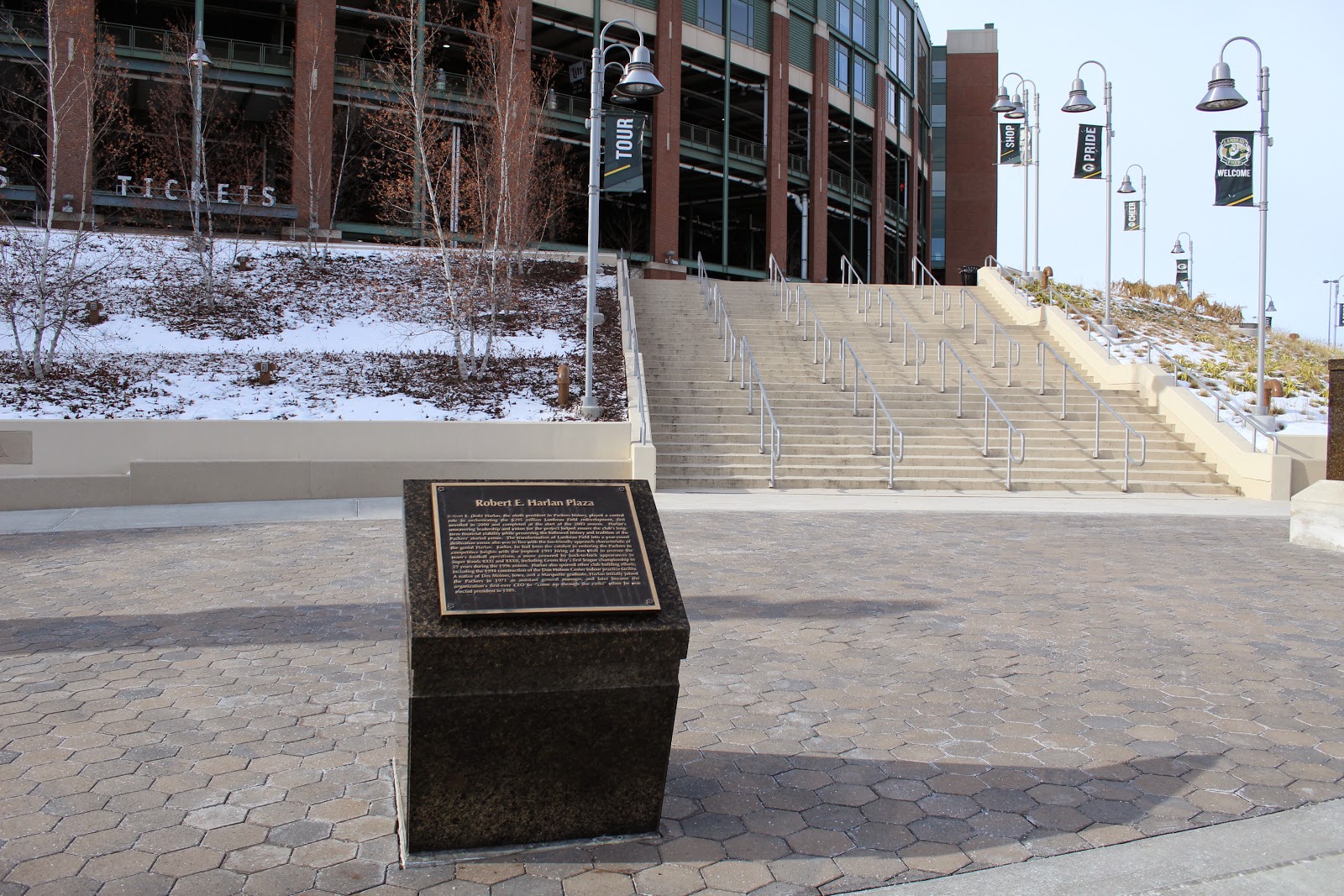 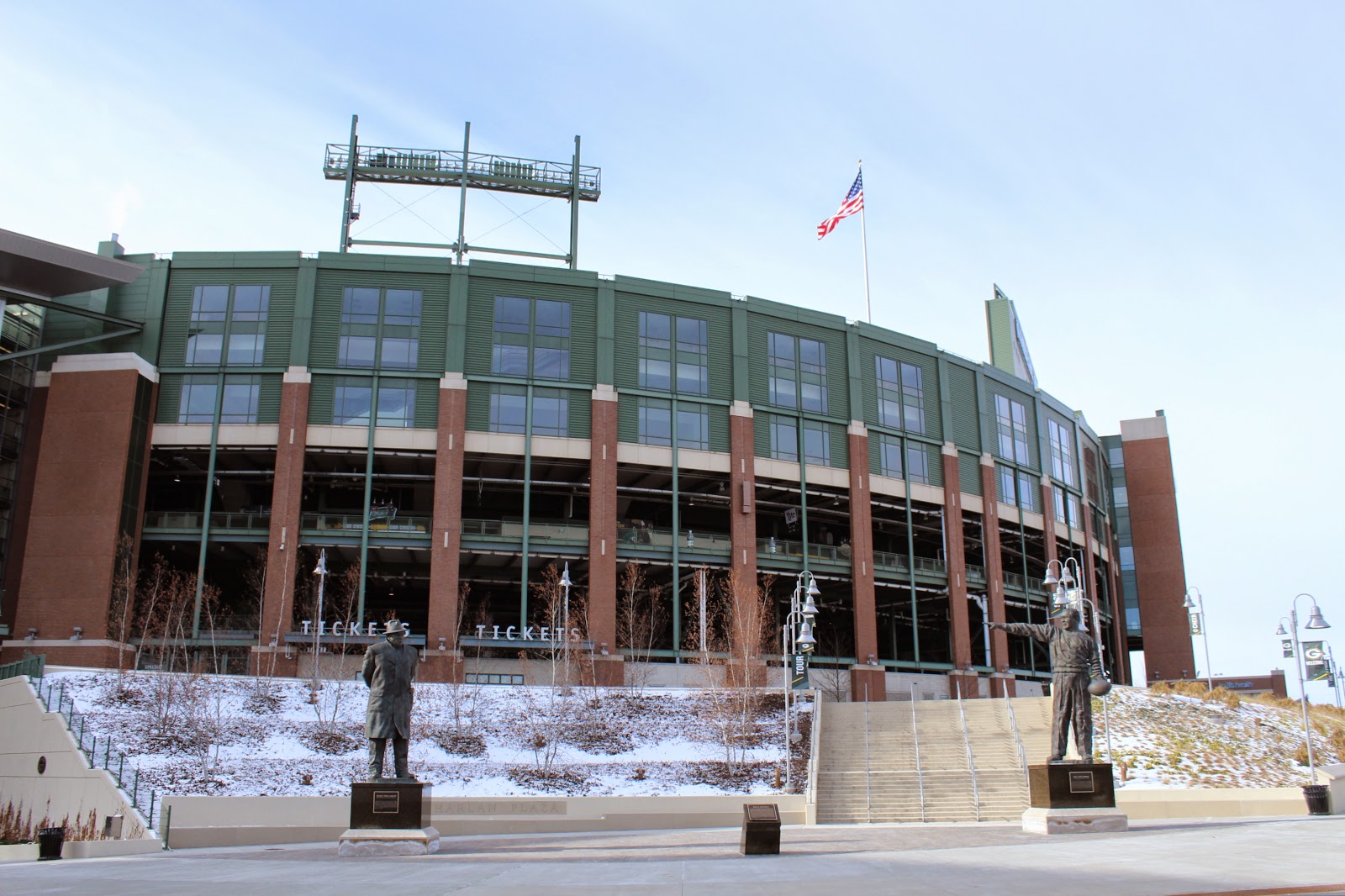 The marker is between the statues of
Vince Lombardi (left) and Curly Lambeau (right). 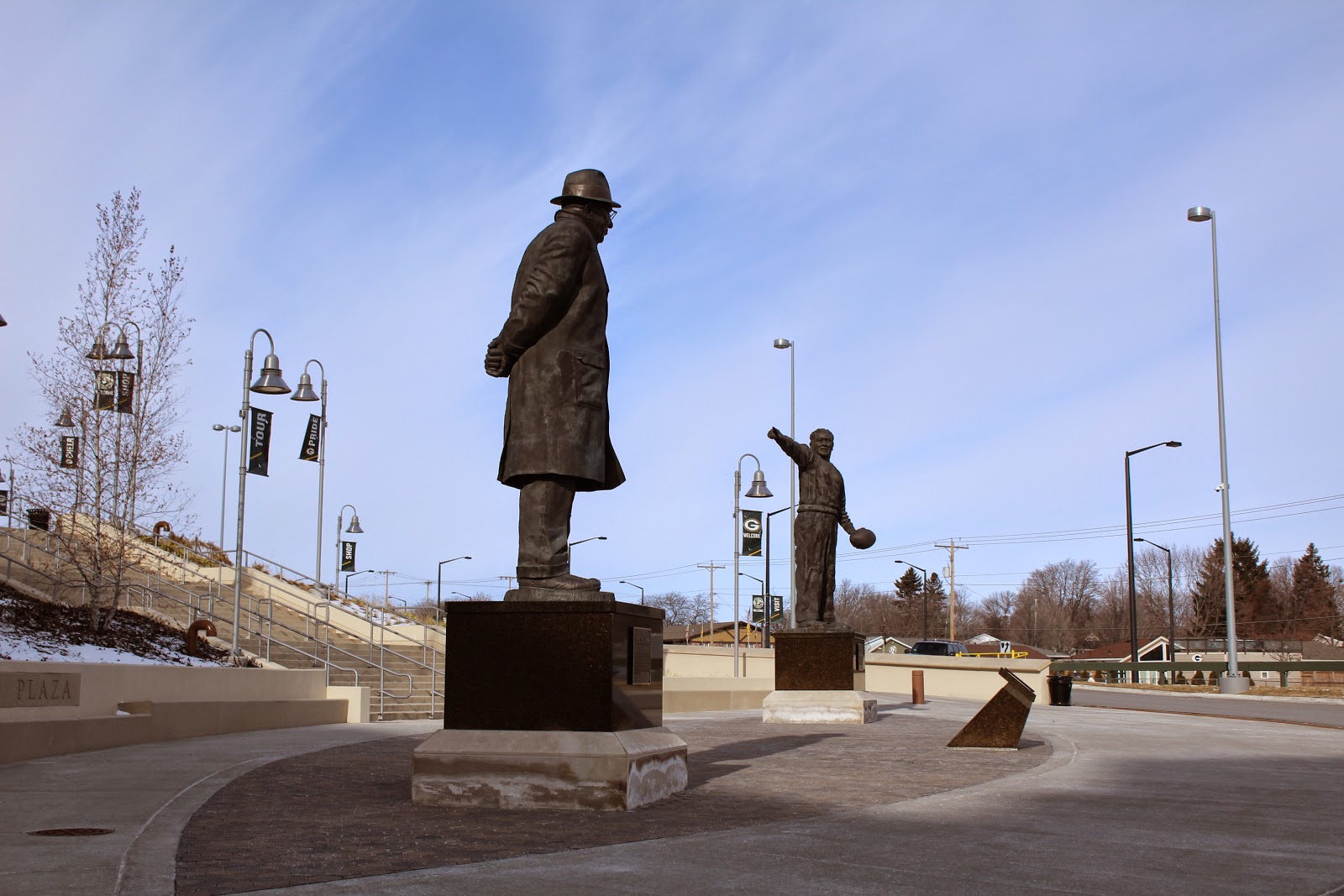 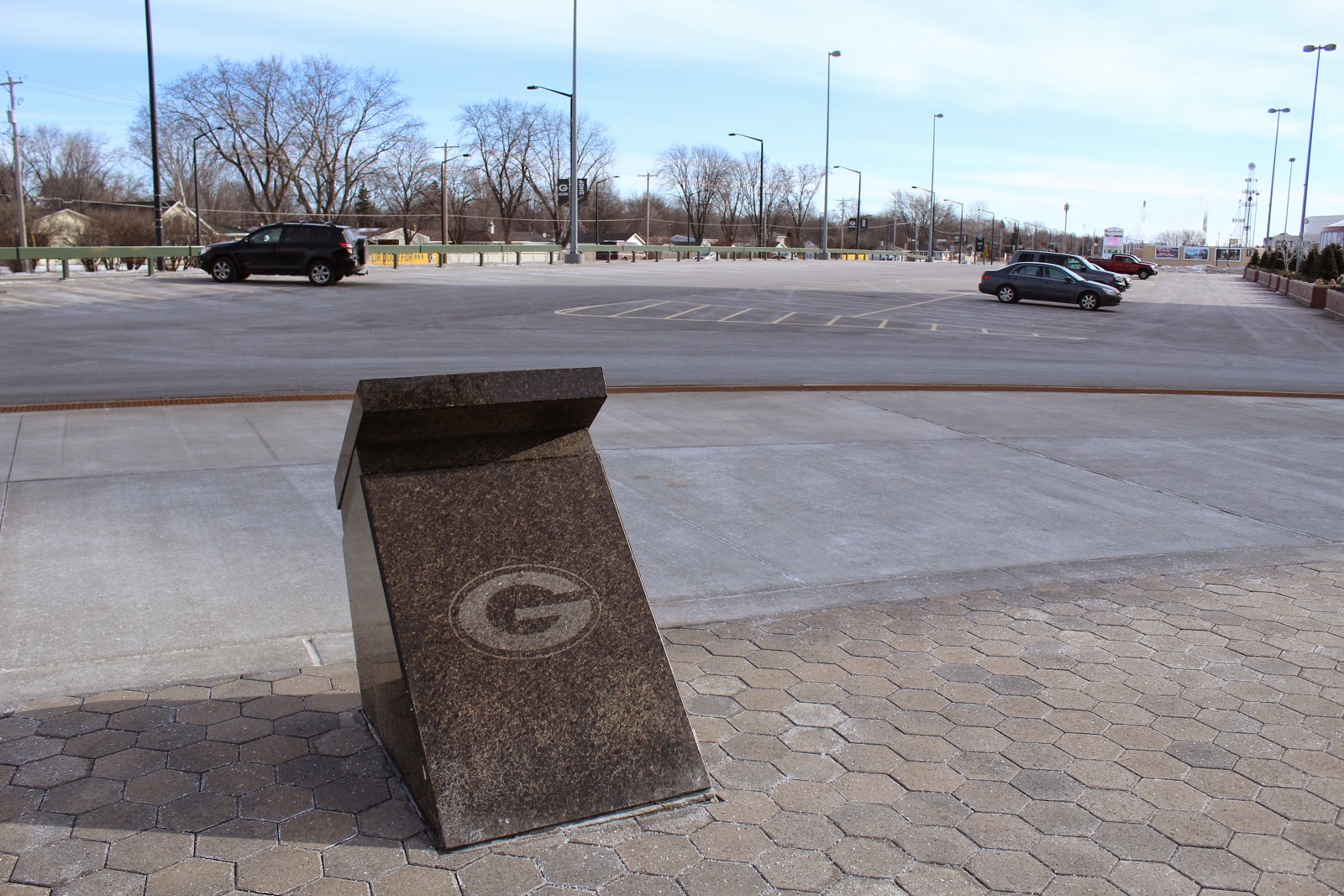 There is plenty of parking to access the marker. 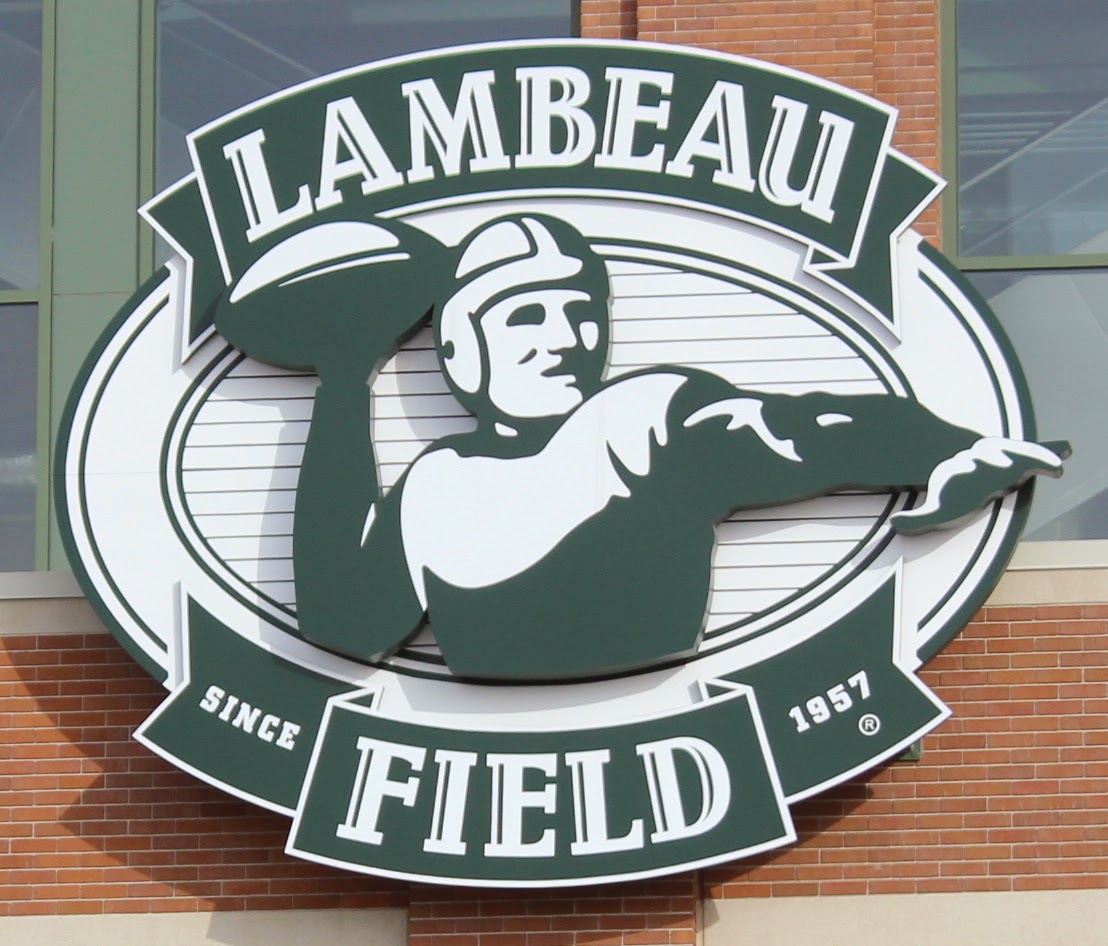 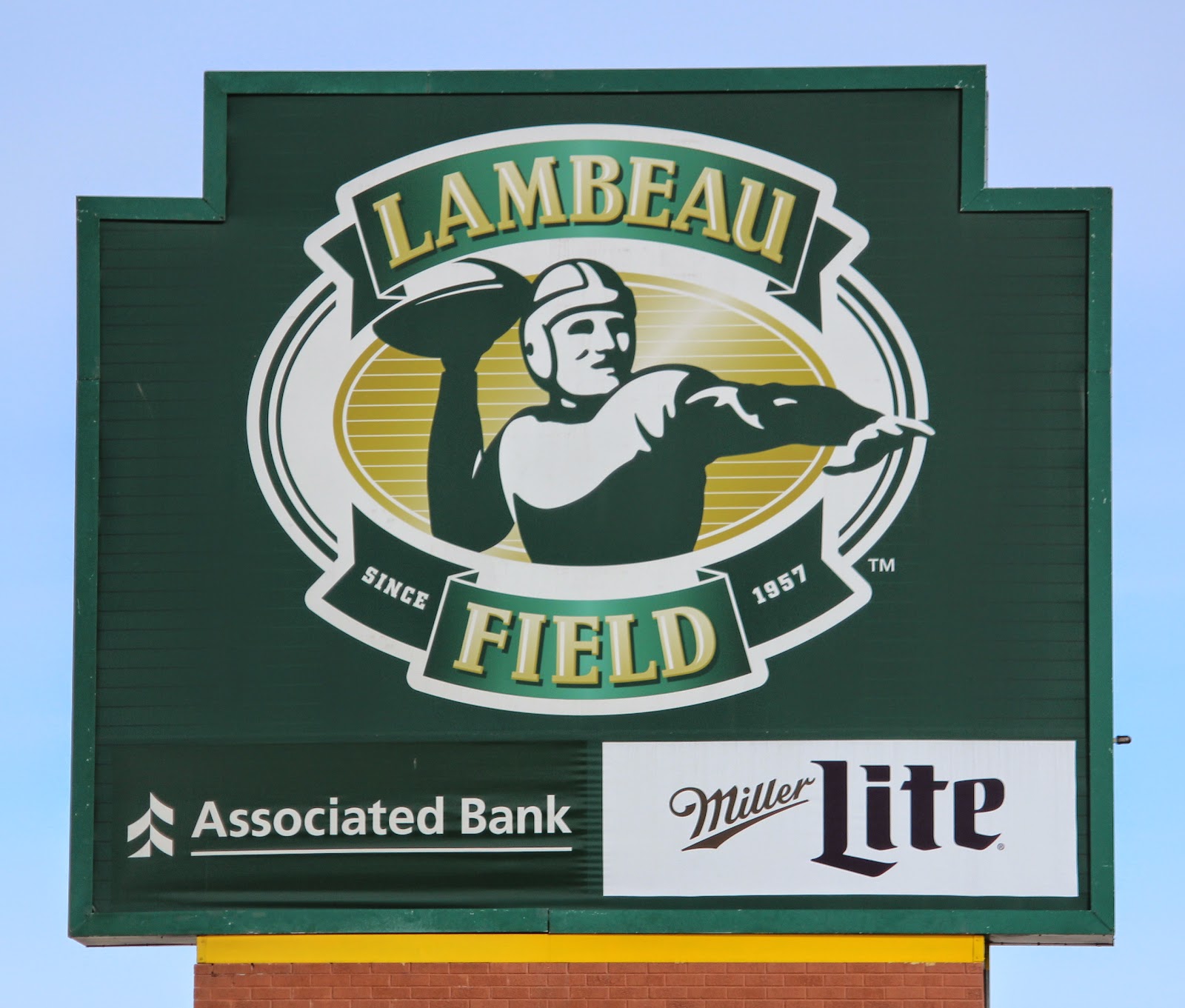 The marker is located at Lambeau Field.