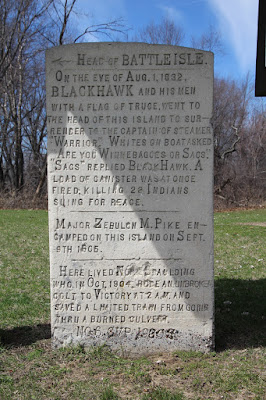 Here lived Norm Spaulding
who in Oct. 1904, rode an unbroken
colt to Victory at 2 a.m. and
saved a limited train from going
thru a burned culvert. 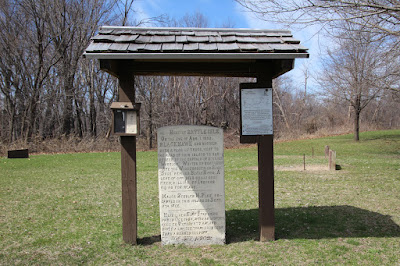 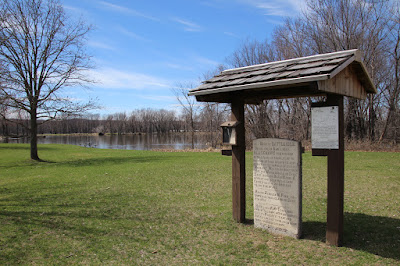 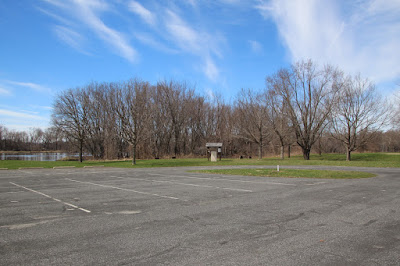 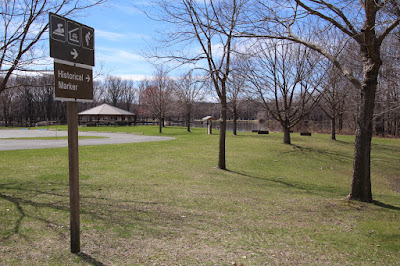 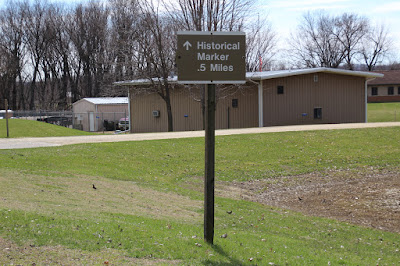 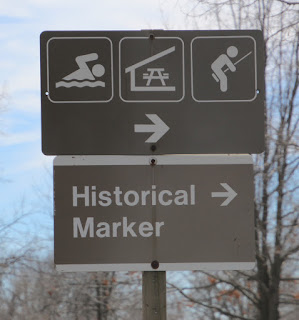 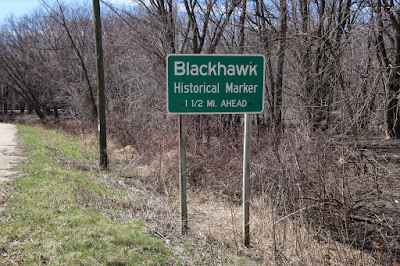 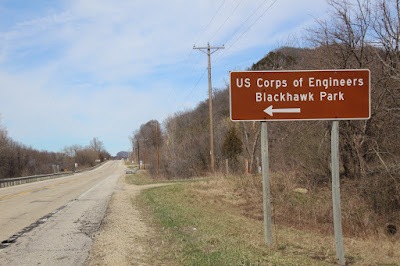 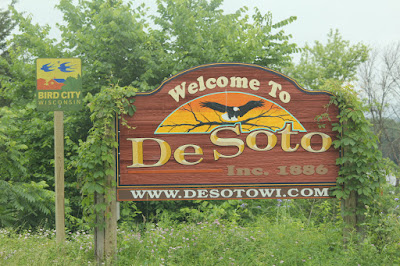