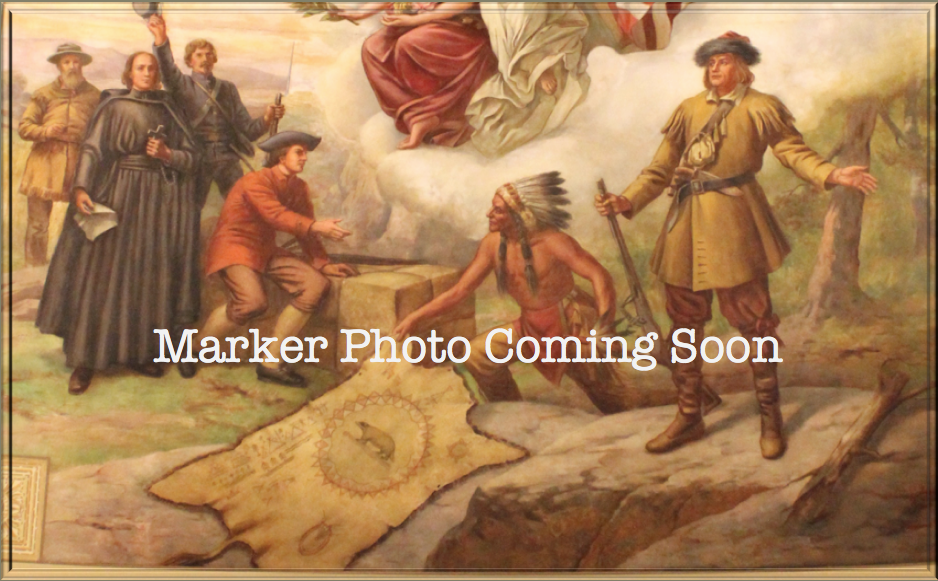 In 1891, Oberbeck Bros. Mfg. Co. created fine furniture. After 30 years, the company was shut down in 1918 when the U.S. government declared furniture mfg. non-essential during W.W.I. As a result, Ahdawagam Paper Prod. Co. was formed to manufacture solid fiber boxes.

Meanwhile, in 1917, Consolidated Water Power & Paper Co. began operations of No. 13 board machine to manufacture paperboard grades from reclaimed fiber. In 1926, the Jackson Flour Mill was purchased and converted to recycle old papers and recycled fiber into stock for use by this machine.

In 1920, product lines were added to manufacture spiral-wound paper cores and corrugated boxes.

During W.W.II, space was made available for the production of laminated plastics used for aircraft material and weatherproof boxes. Millions of these boxes were used to carry critical items for the war. Paper cores were used to protect the noses of large shells.

In 1948, Consolidated Water & Power Co. purchased the facility and later it was renamed Paperboard Products, a division of Consolidated Papers, Inc.

Throughout the years, the paperboard produced on No. 13 board machine was also used to manufacture folding cartons, solid fiber, and fiber cans, all stressing the use of recyclable and environmentally friendly raw materials and end products.

Today, Corenso North America, a subsidiary of Stora Enso Oyj. concentrates solely on the manufacture of high-quality coreboard and cores, and is viewed as a leader in its industry.

NOTE: The east side of the building is adjacent to a small community park. 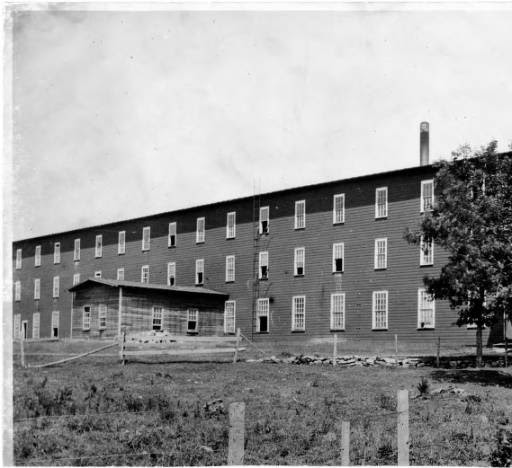