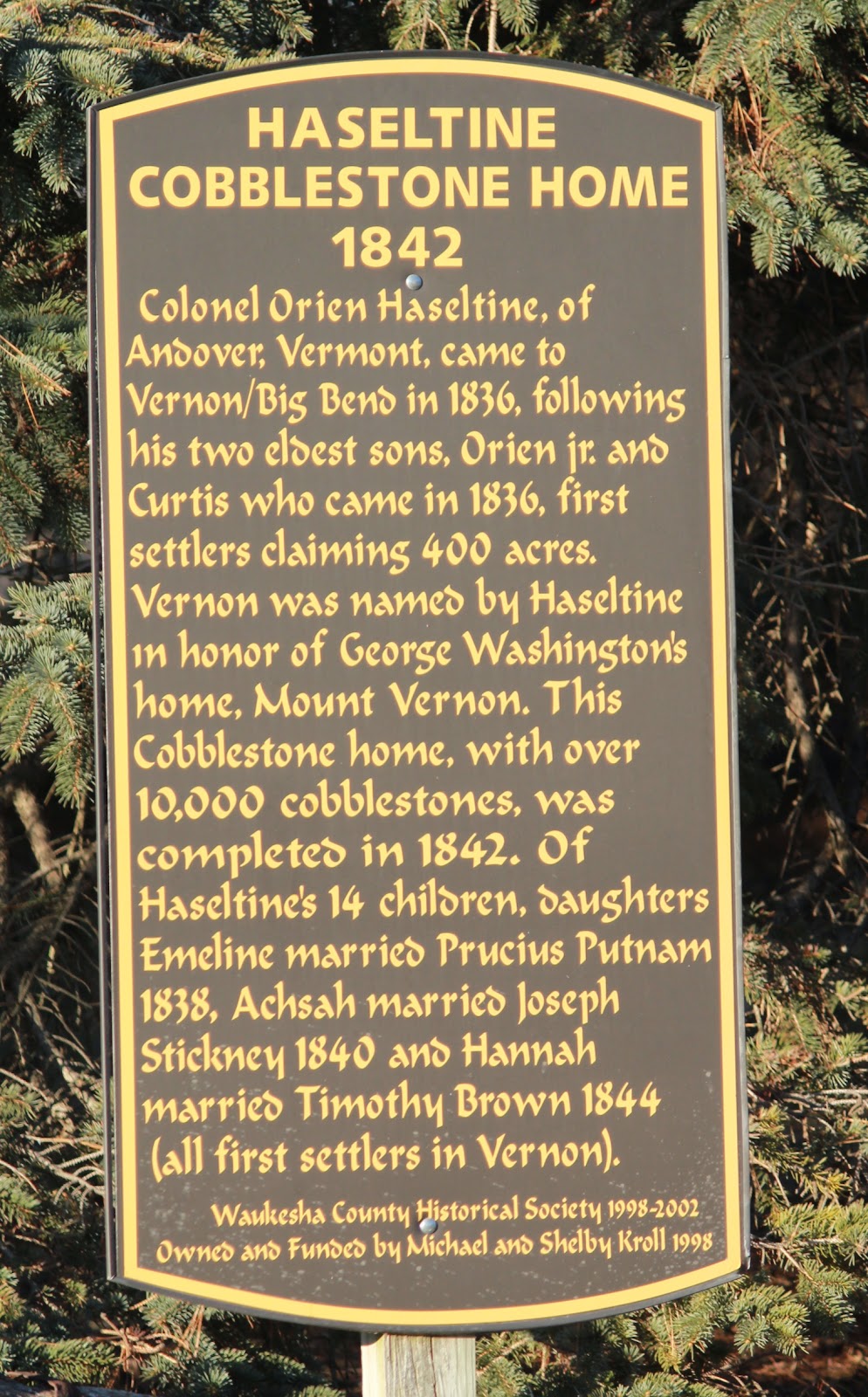 The property is listed on the National Register of Historic Places: Wisconsin: Waukesha County.

The marker is No. 01-01 in a series of historical markers erected by the Waukesha County Historical Society. 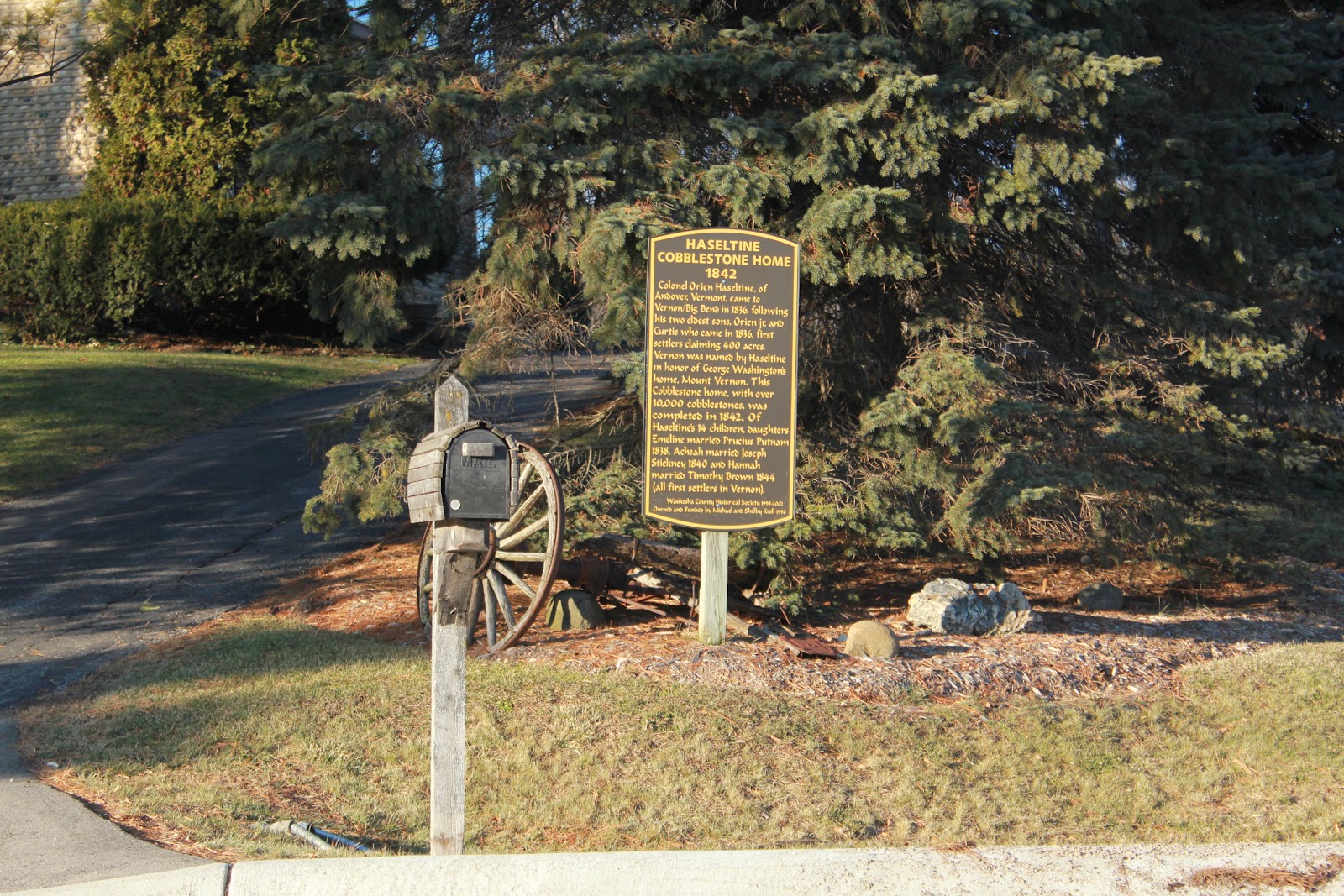 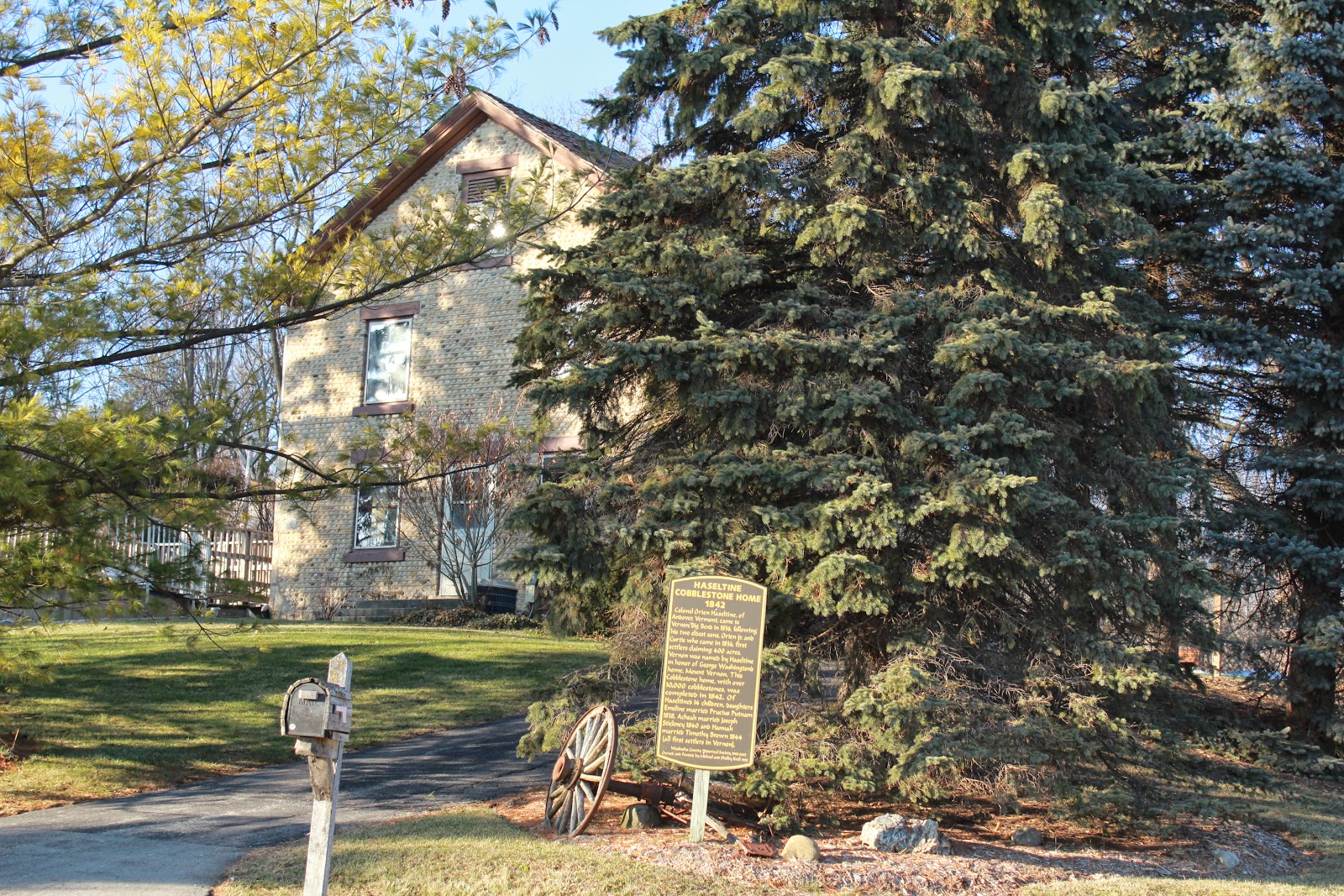 The marker is at the Artesian Avenue entrance to the property. 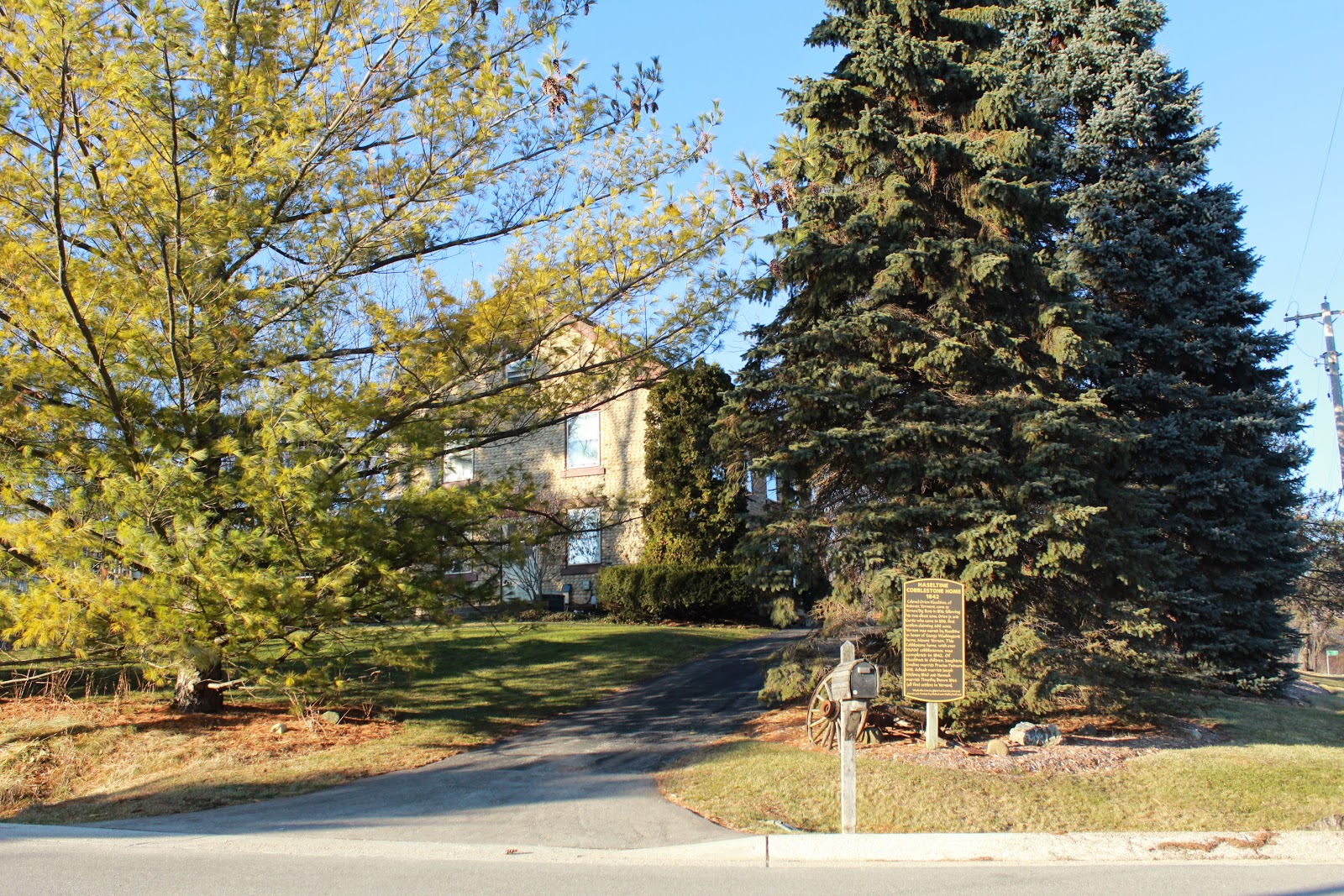 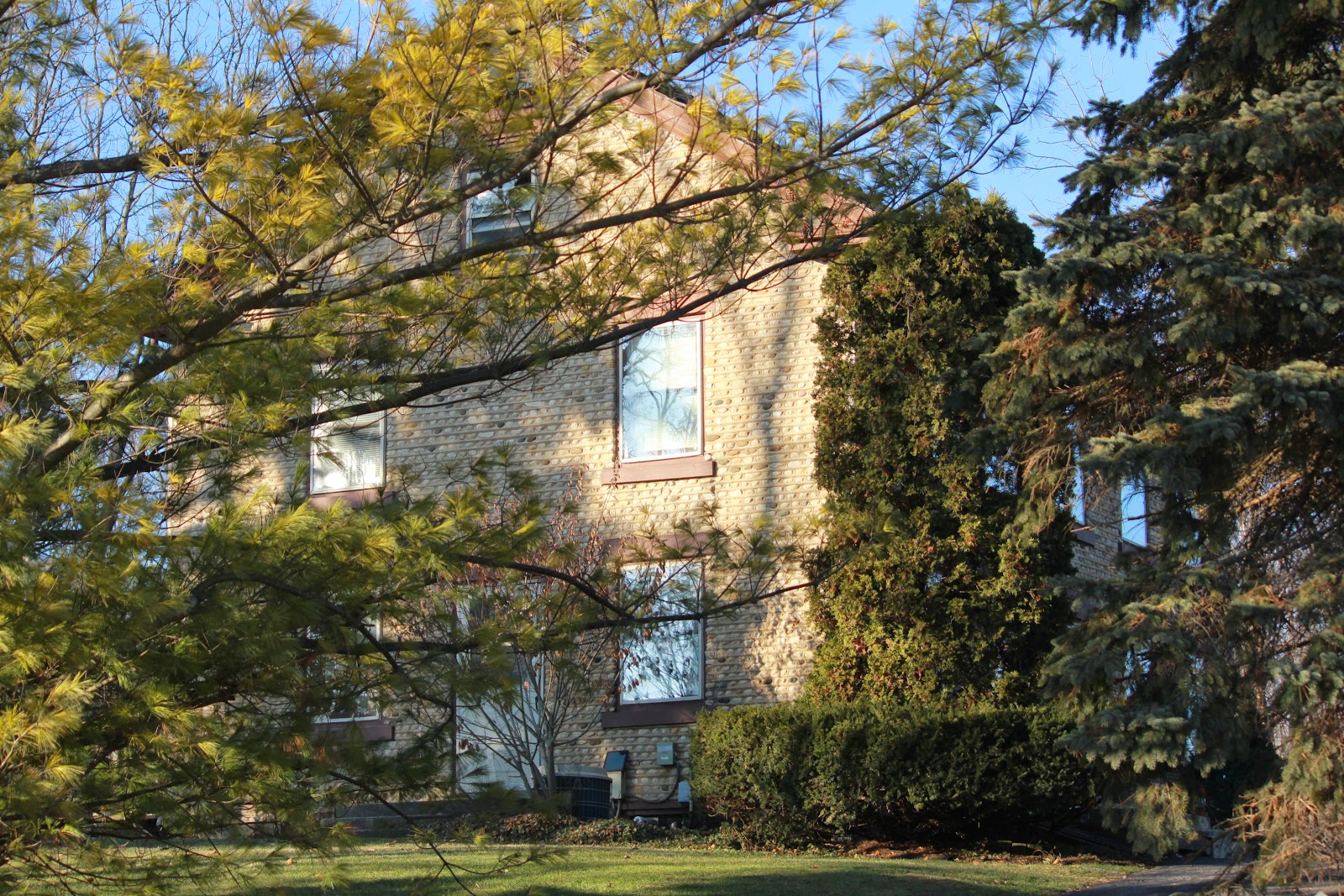 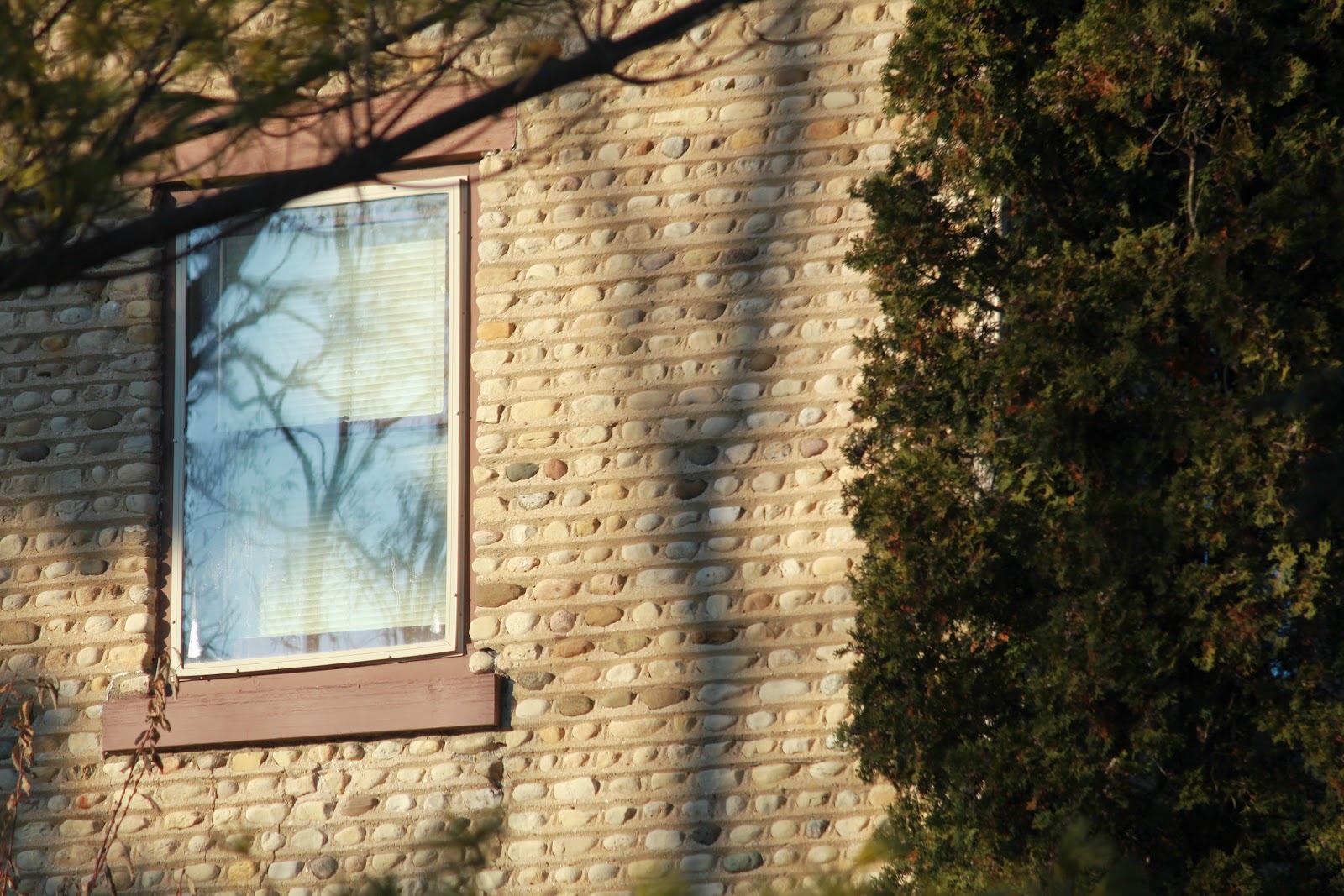 Details of the cobblestone craftsmanship. 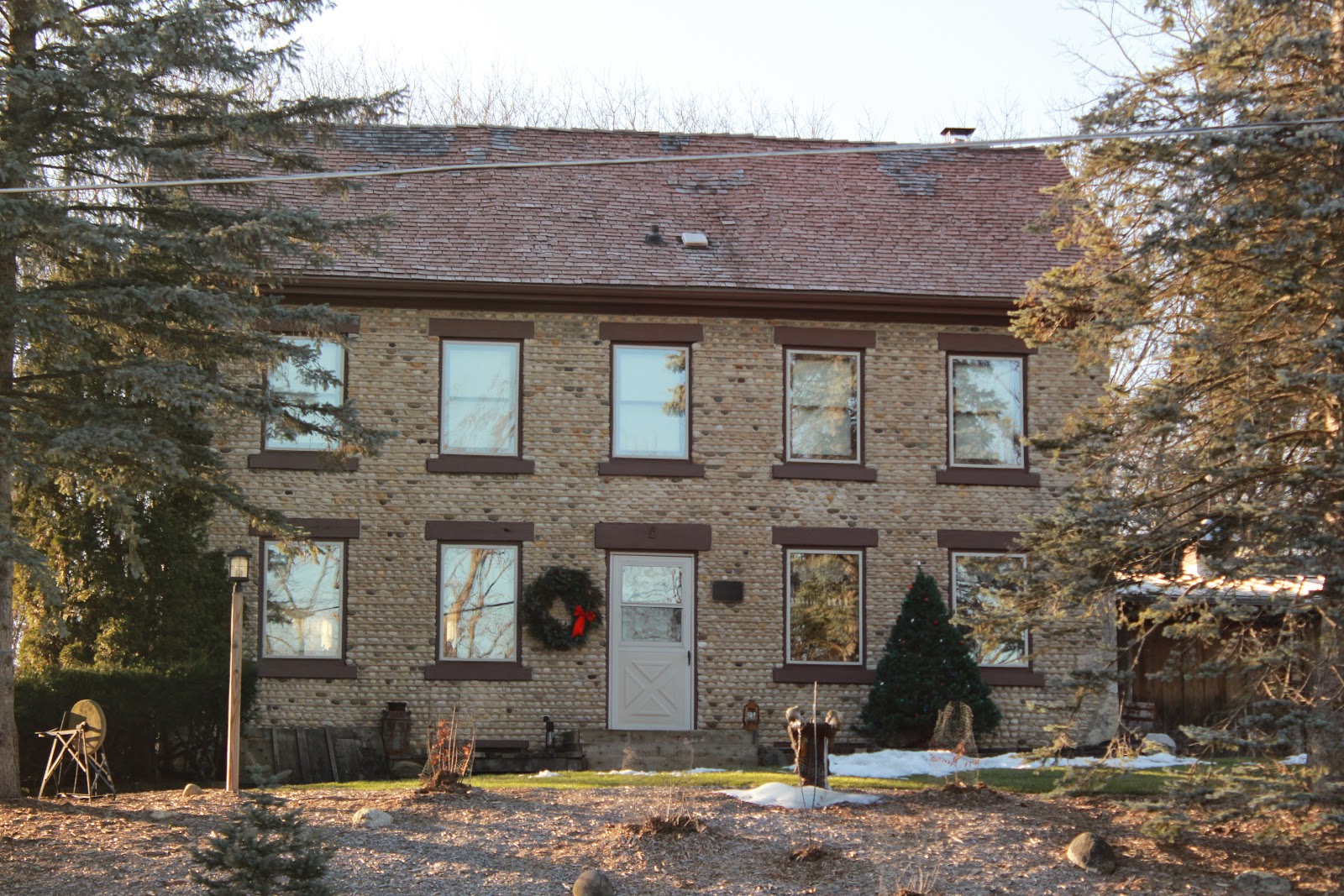