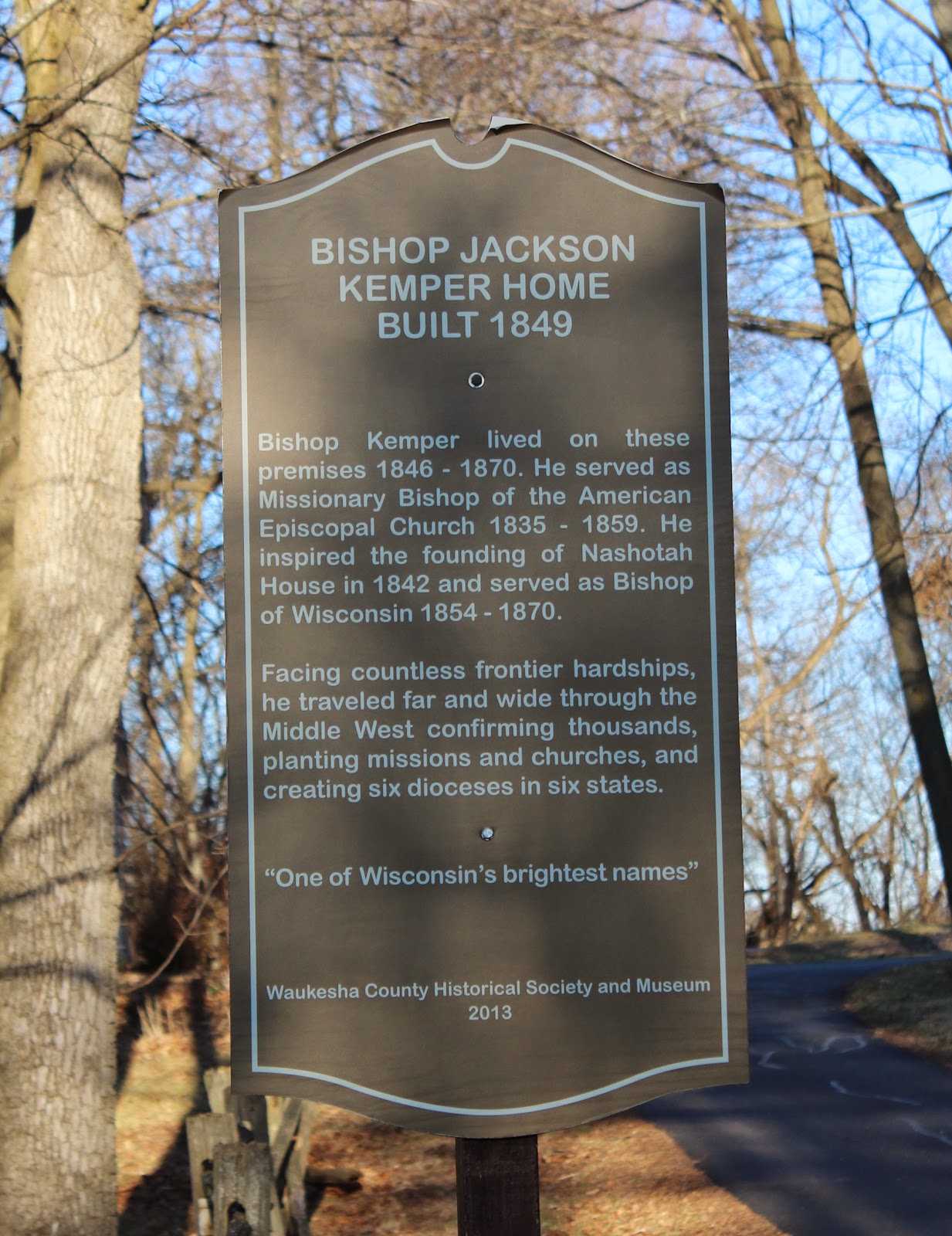 “One of Wisconsin’s brightest names.”

A Journal of an Episcopalian Missionary's Tour to Green Bay, 1834, by Jackson Kemper 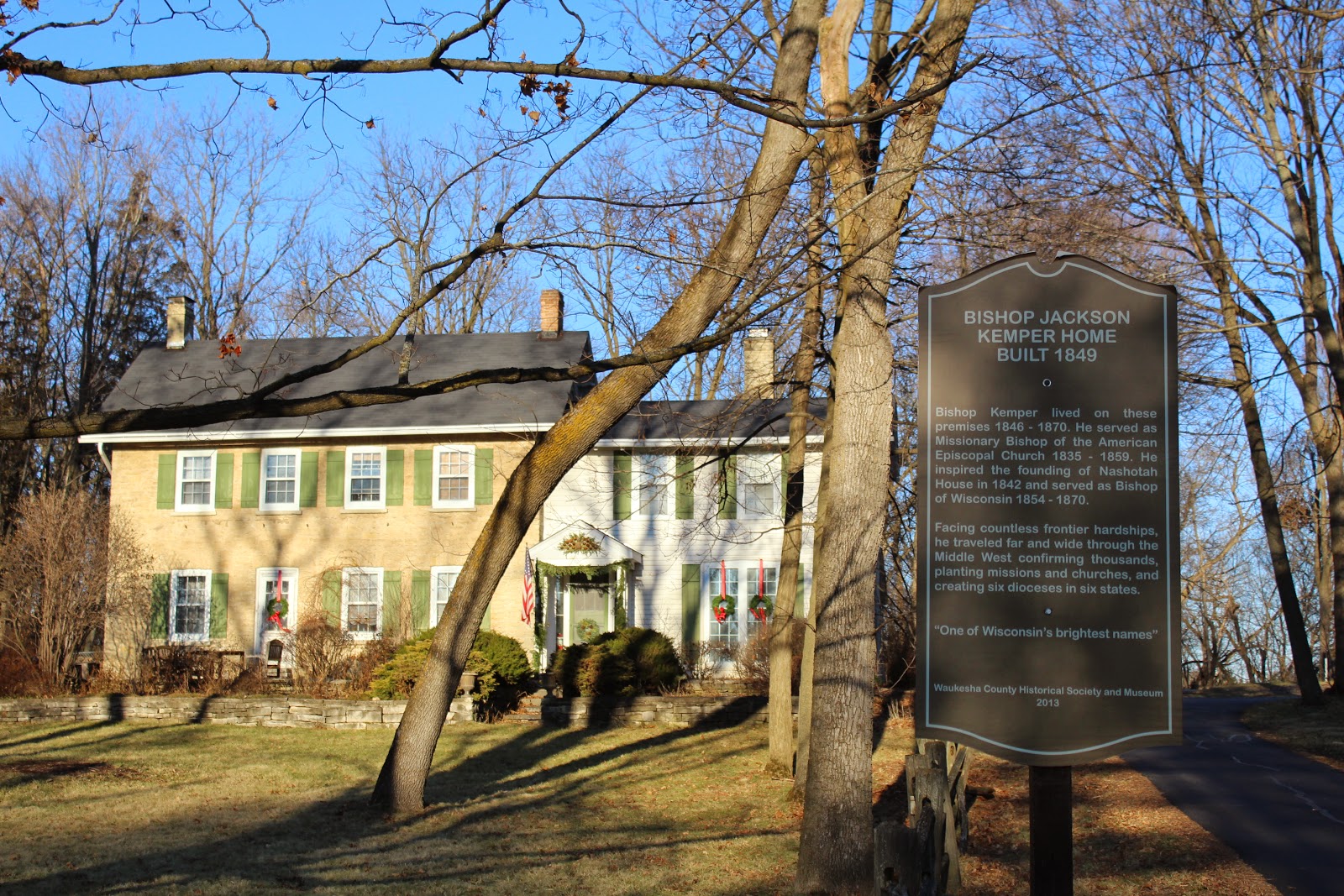 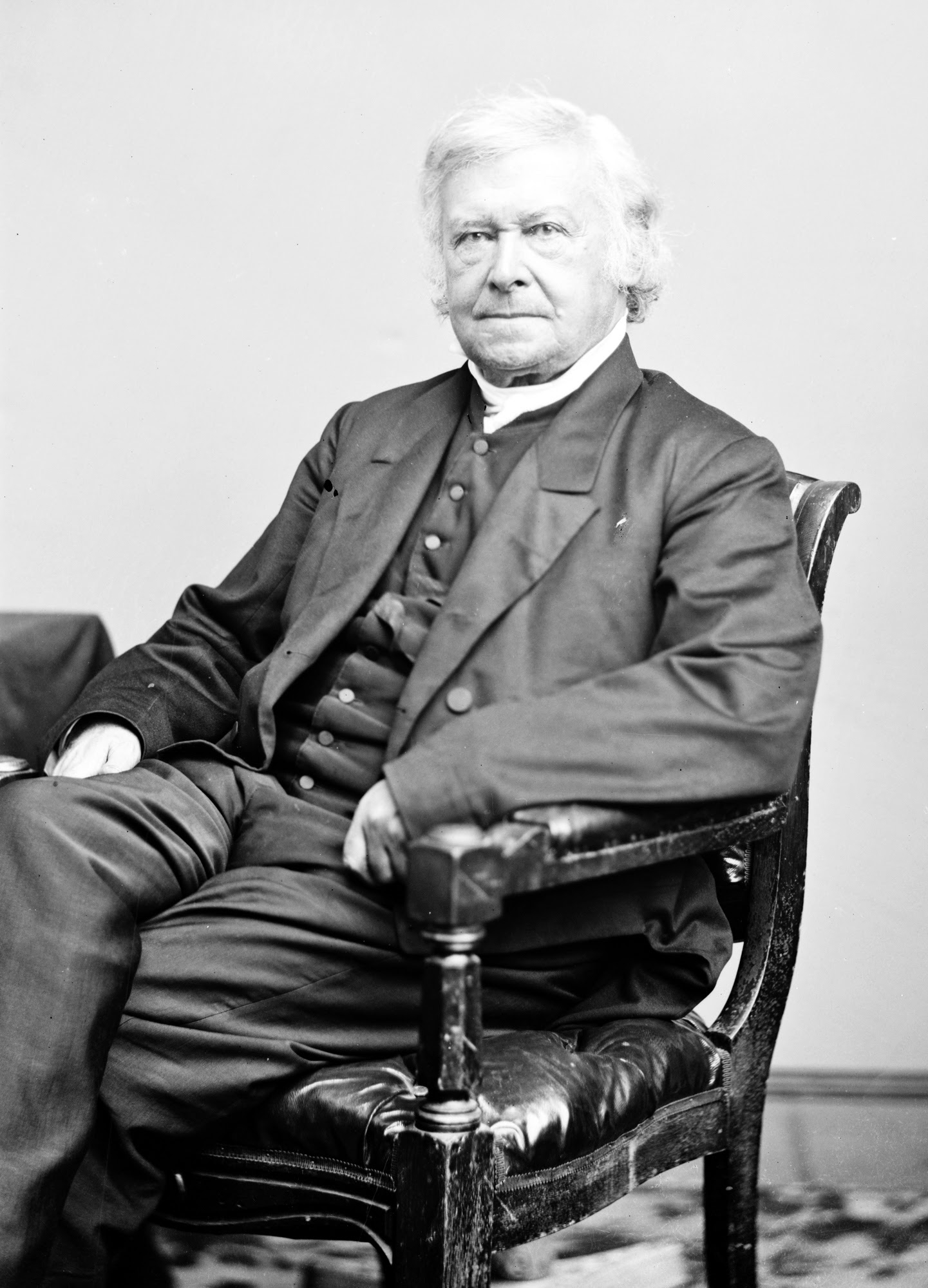 Jackson Kemper (c. 1855-1865)
This image is a photograph from the Brady-Handy Collection, which
was purchased by the United States Library of Congress in 1954.
Mathew P. Brady died in 1896, making his images in the public domain worldwide.
Click here for more information. 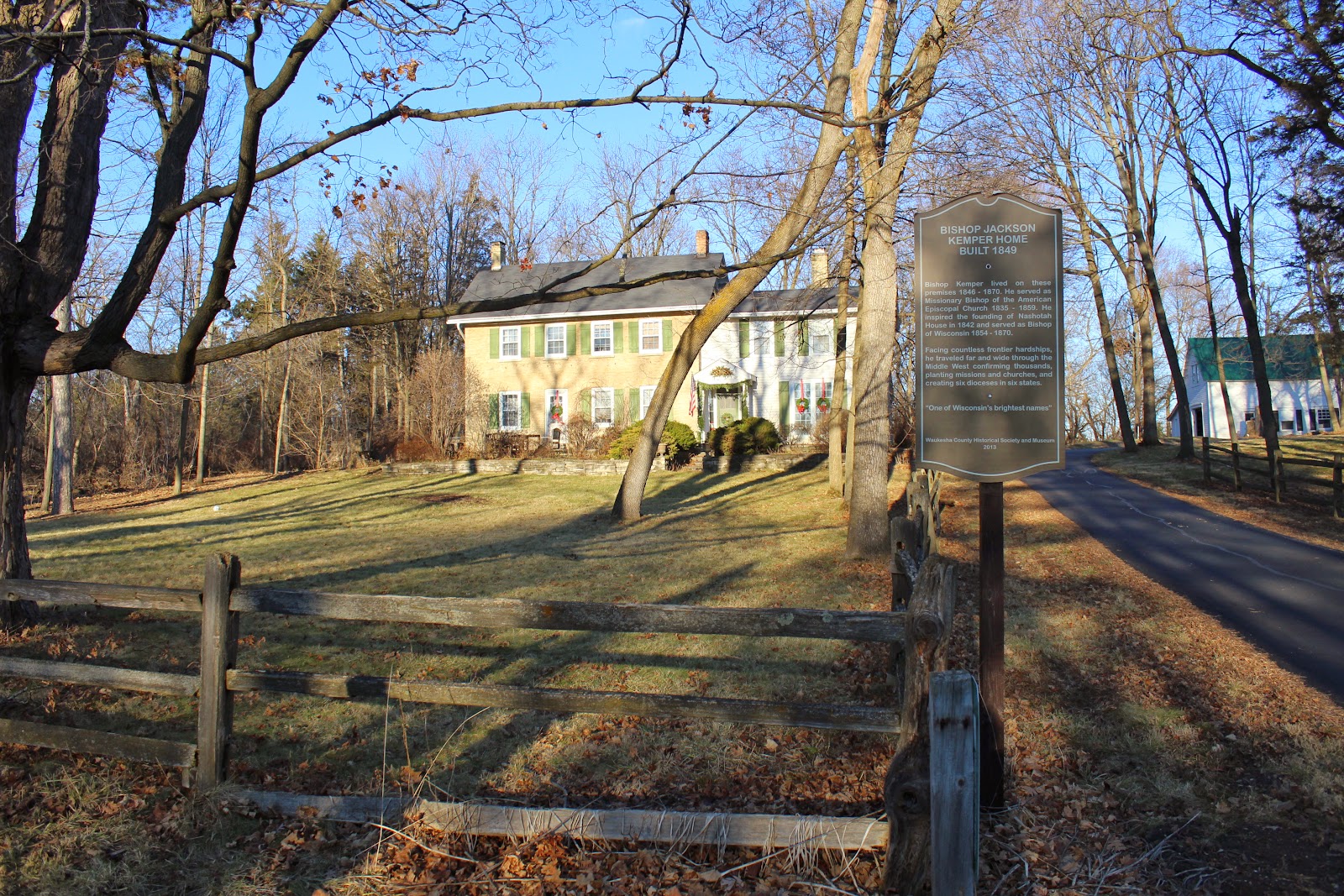 Lovely post, and great photos! I'd never seen a present-day photo of Bishop Kemper's house ("Cedarly," as the family called it).

Thank you for stopping by, Derek, and for your comments. Good to hear from LA -- southern California girl myself -- hailing from Orange County :)