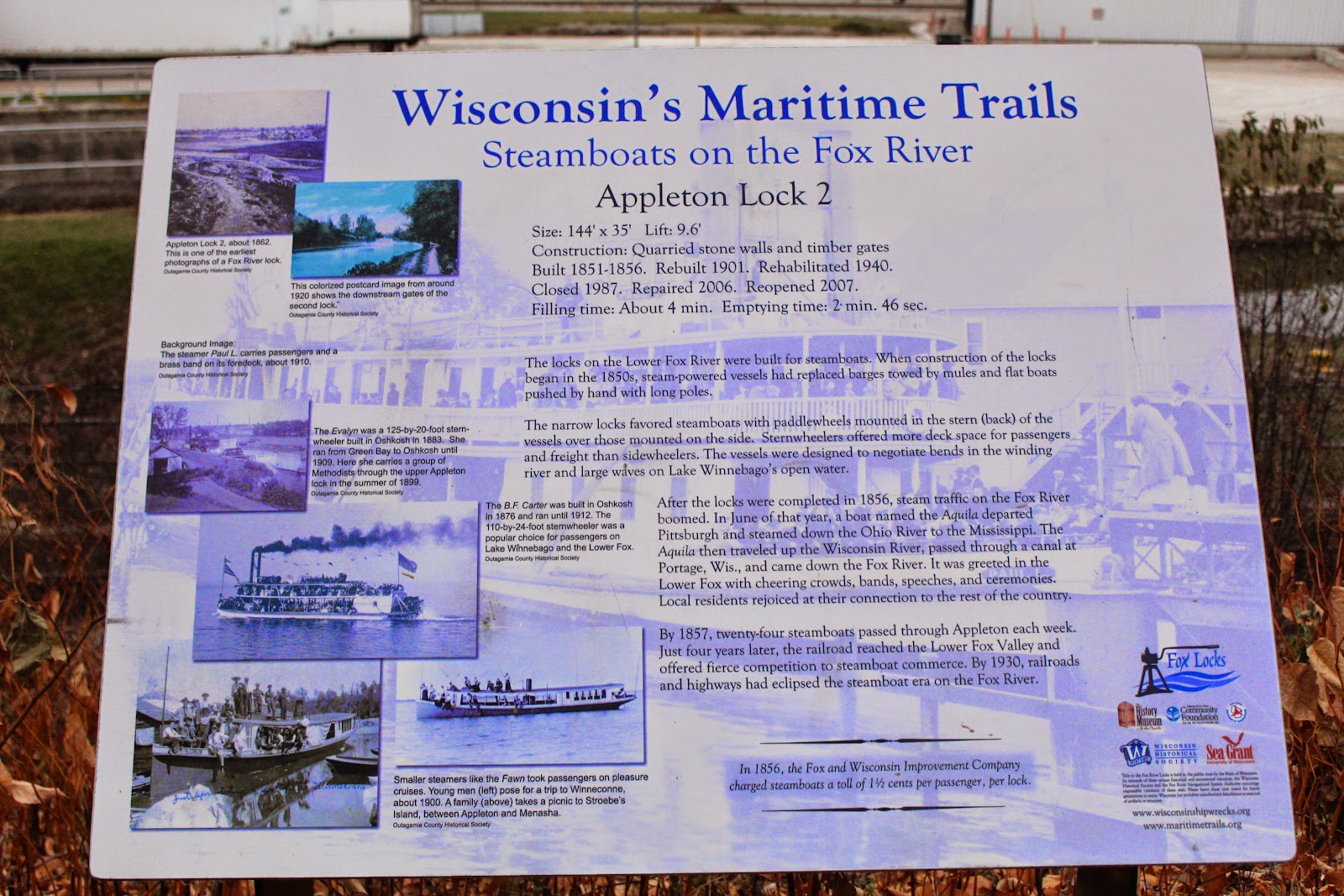 The locks on the Lower Fox River were built for steamboats. When construction of the locks began in the 1850s, steam-powered vessels had replaced barges towed by mules and flat boats pushed by hand with long poles. The narrow locks favored steamboats with paddlewheels mounted in the stern (back) of the vessels over those mounted on the side. Sternwheelers offered more deck space for passengers and freight than sidewheelers. The vessels were designed to negotiate bends in the winding river and large waves on Lake Winnebago's open water. After the locks were completed in 1856, steam traffic on the Fox River boomed. In June of that year, a boat named the Aquila departed Pittsburgh and steamed down the Ohio River to the Mississippi. The Aquila then traveled up the Wisconsin River, passed through a canal at Portage, Wis., and came down the Fox River. It was greeted in the Lower Fox with cheering crowds, bands, speeches, and ceremonies. Local residents rejoiced at their connection with the rest of the country. By 1857, twenty-four steamboats passed through Appleton each week. Just four years later, the railroad reached the Lower Fox Valley and offered fierce competition to steamboat commerce. By 1930, railroad and highways had eclipsed the steamboat era on the Fox River.

The marker is located on the Newberry Trail, on the south bank of the Fox River. Access the marker from westbound East South River Street, east of its intersection with South Old Oneida Street, across from the parking lot for Stone Cellar Brewpub, at or near 1004 South Olde Oneida Street, Appleton, Wisconsin 54915.

The History Museum at the Castle 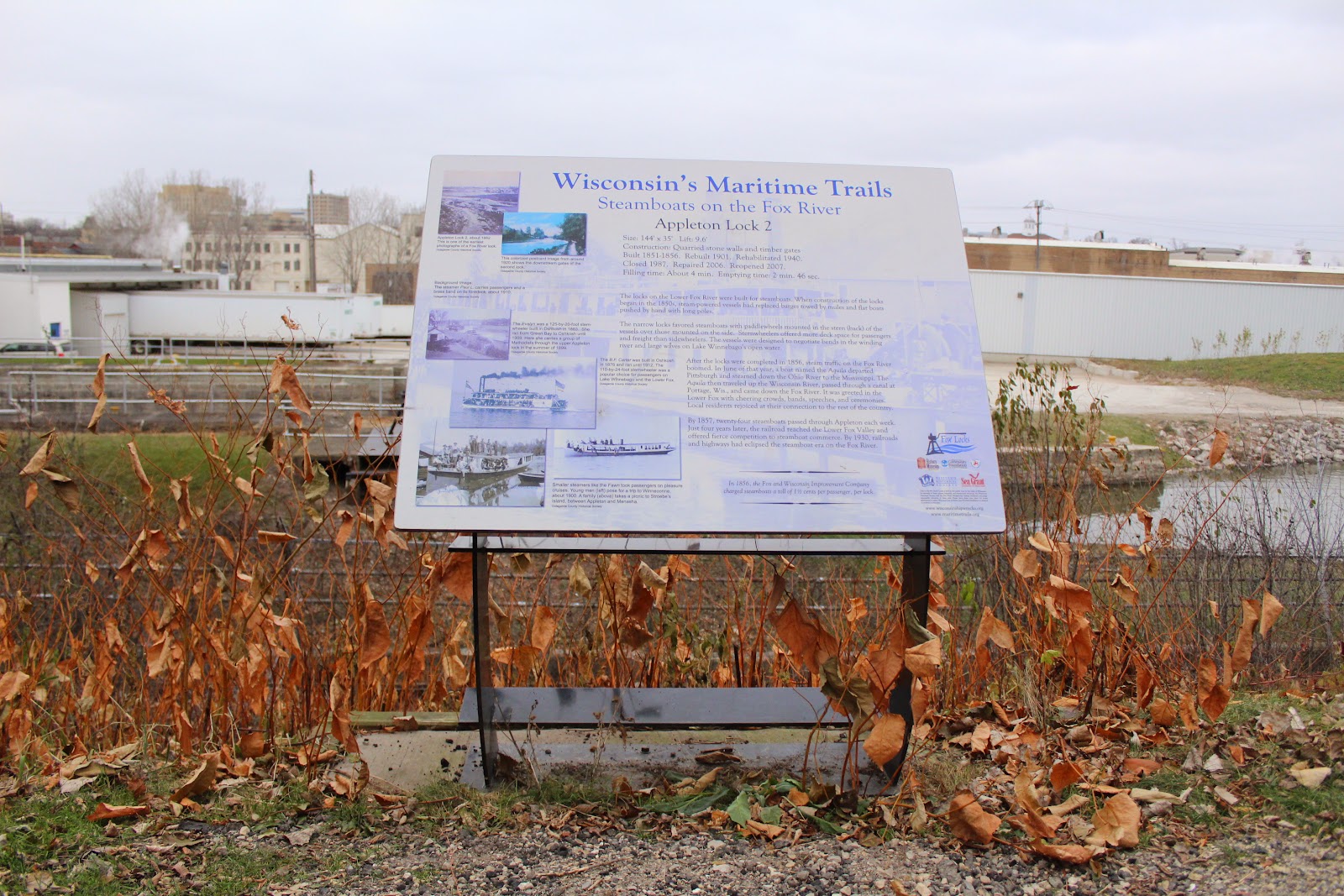 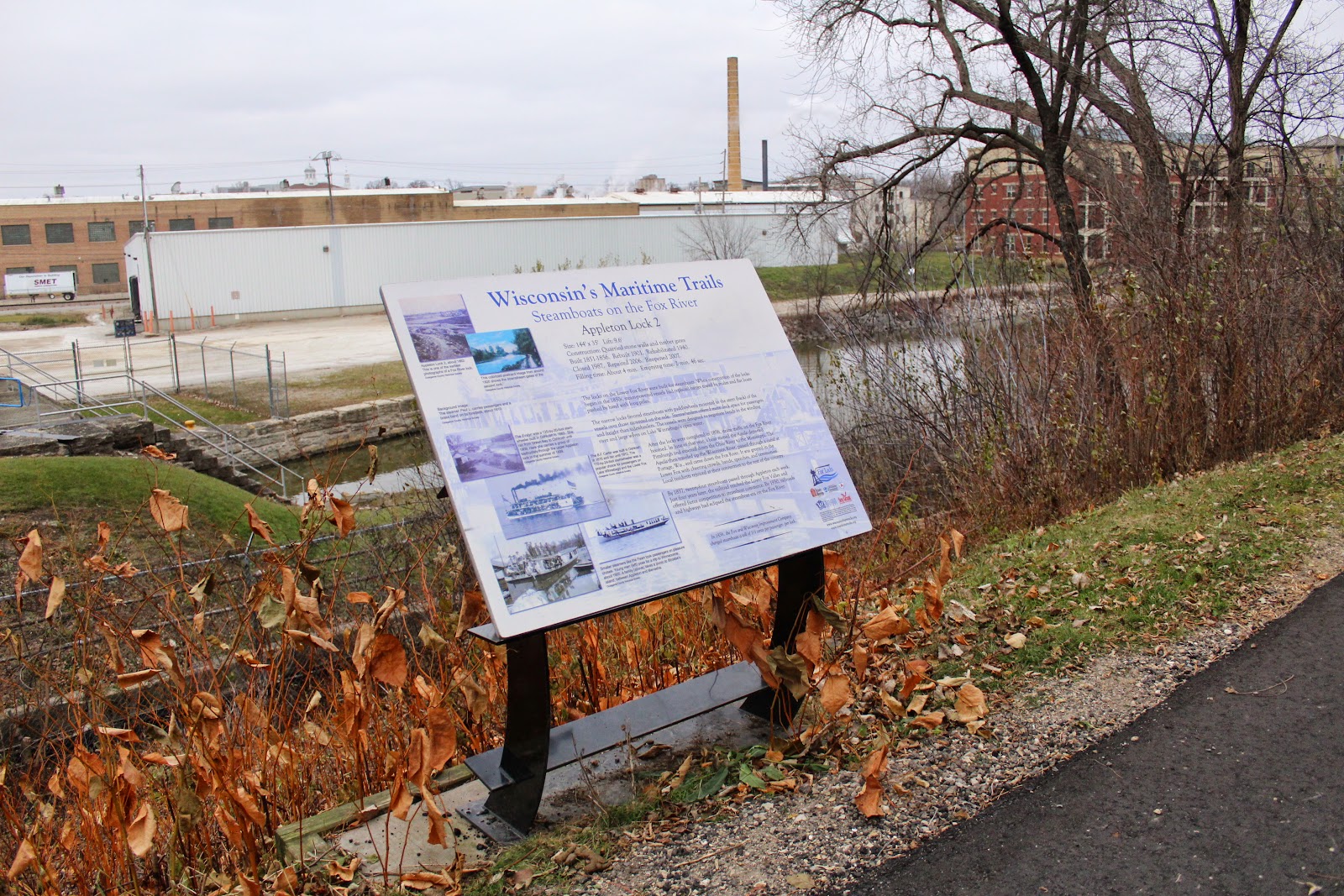 It's scary when even the State Historical Society doesn't
know the grammatical difference between "historic" and "historical" . . . 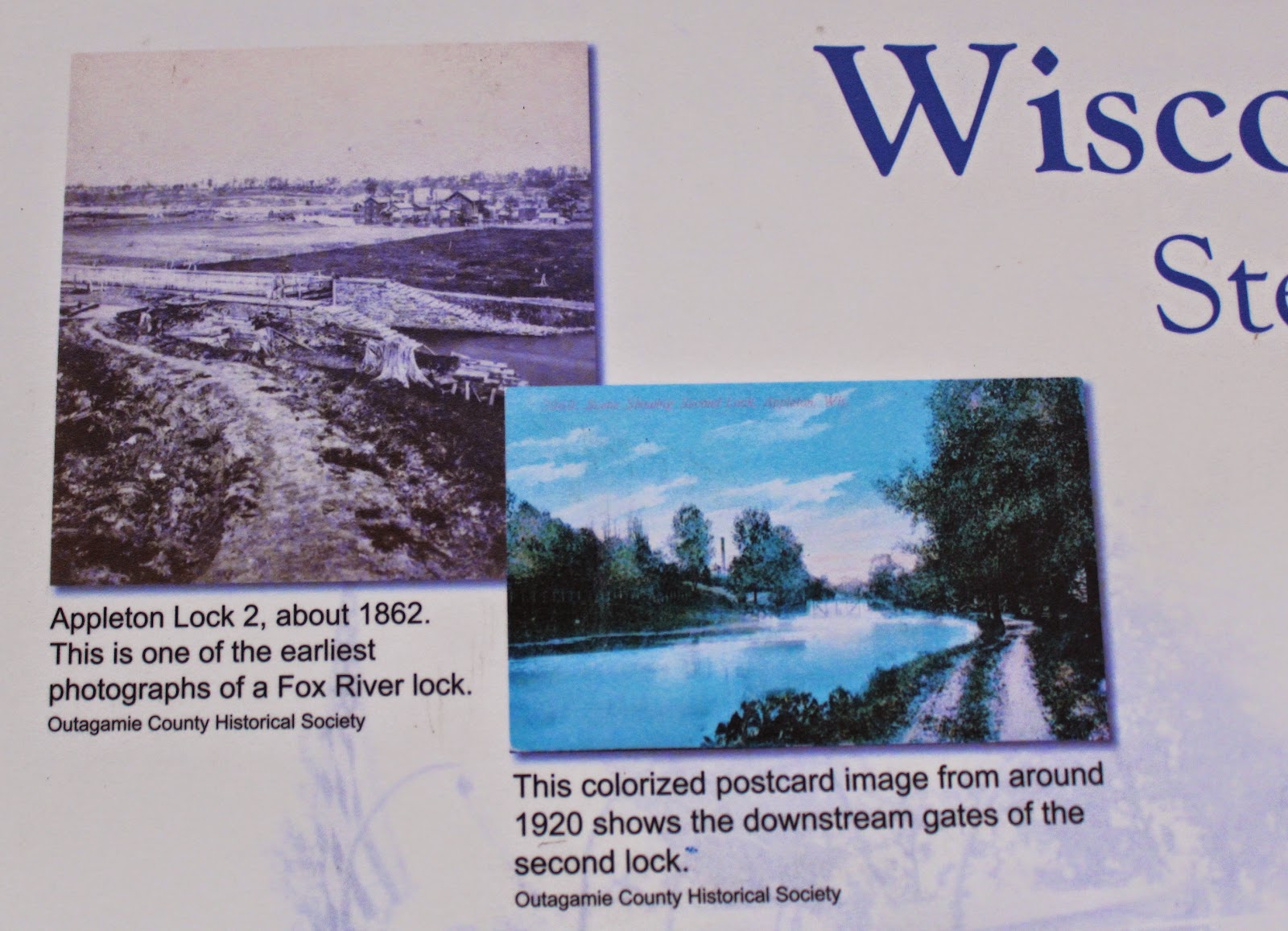 Appleton Lock 2, about 1862.
This is one of the earliest
photographs of a Fox River lock.

This colorized postcard image from around
1920 shows the downstream gates of the
second lock.

The Evalyn was a 125-by-20-foot steam-
wheeler built in Oshkosh in 1883. She
ran from Green Bay to Oshkosh until
1909. Here she carries a group of
Methodists through the upper Appleton
lock in the summer of 1899.

The B.F. Carter was built in Oshkosh
in 1876 and ran until 1912. The
110-by-24-foot steamwheeler was a
popular choice for passengers on
Lake Winnebago and the Lower Fox.

Smaller steamers like the Fawn took passengers on pleasure
cruises. Young men (left) pose for a trip to a Winneconne,
about 1900. A family (above) takes a picnic to Stroege's
Island, between Appleton and Menasha. 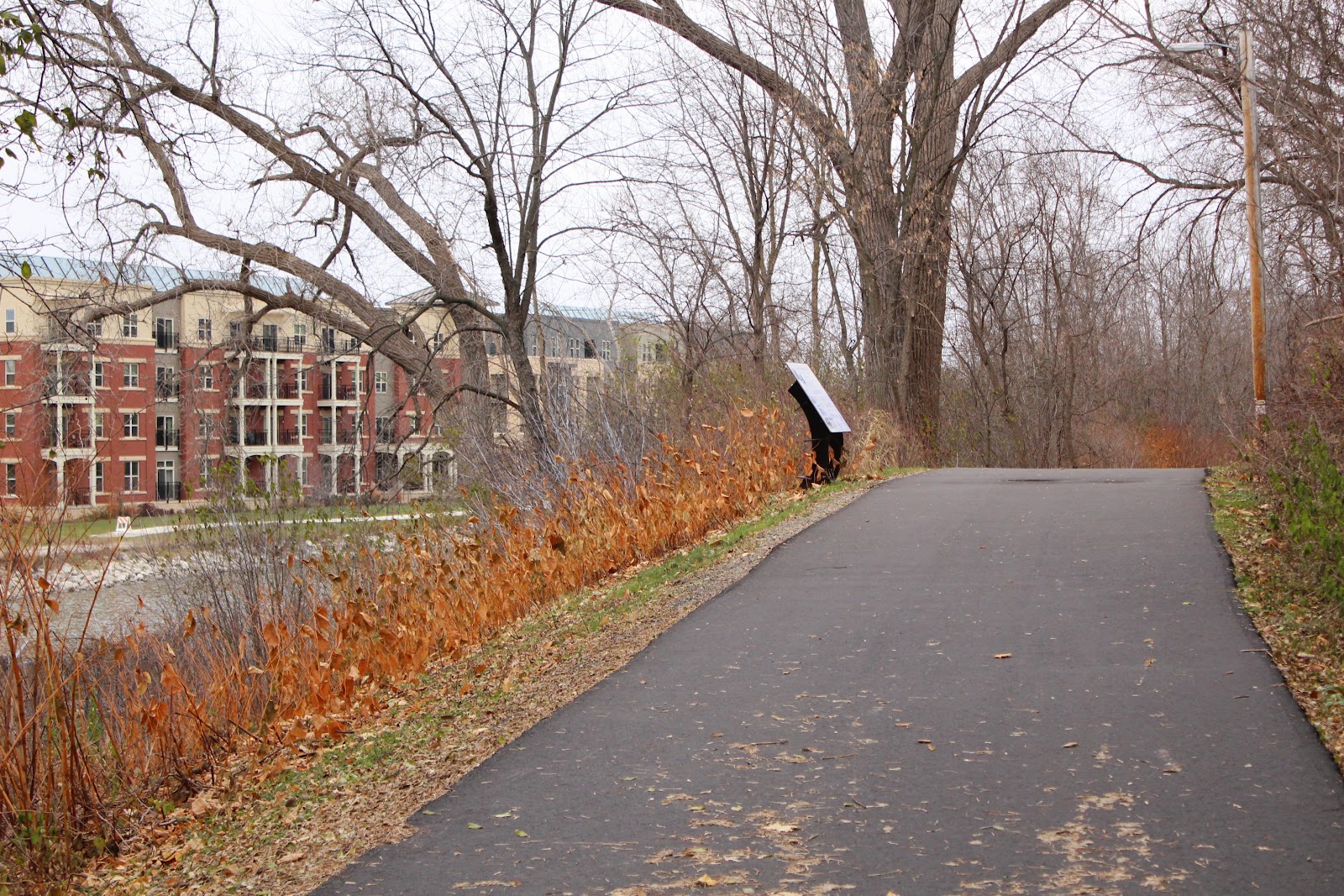 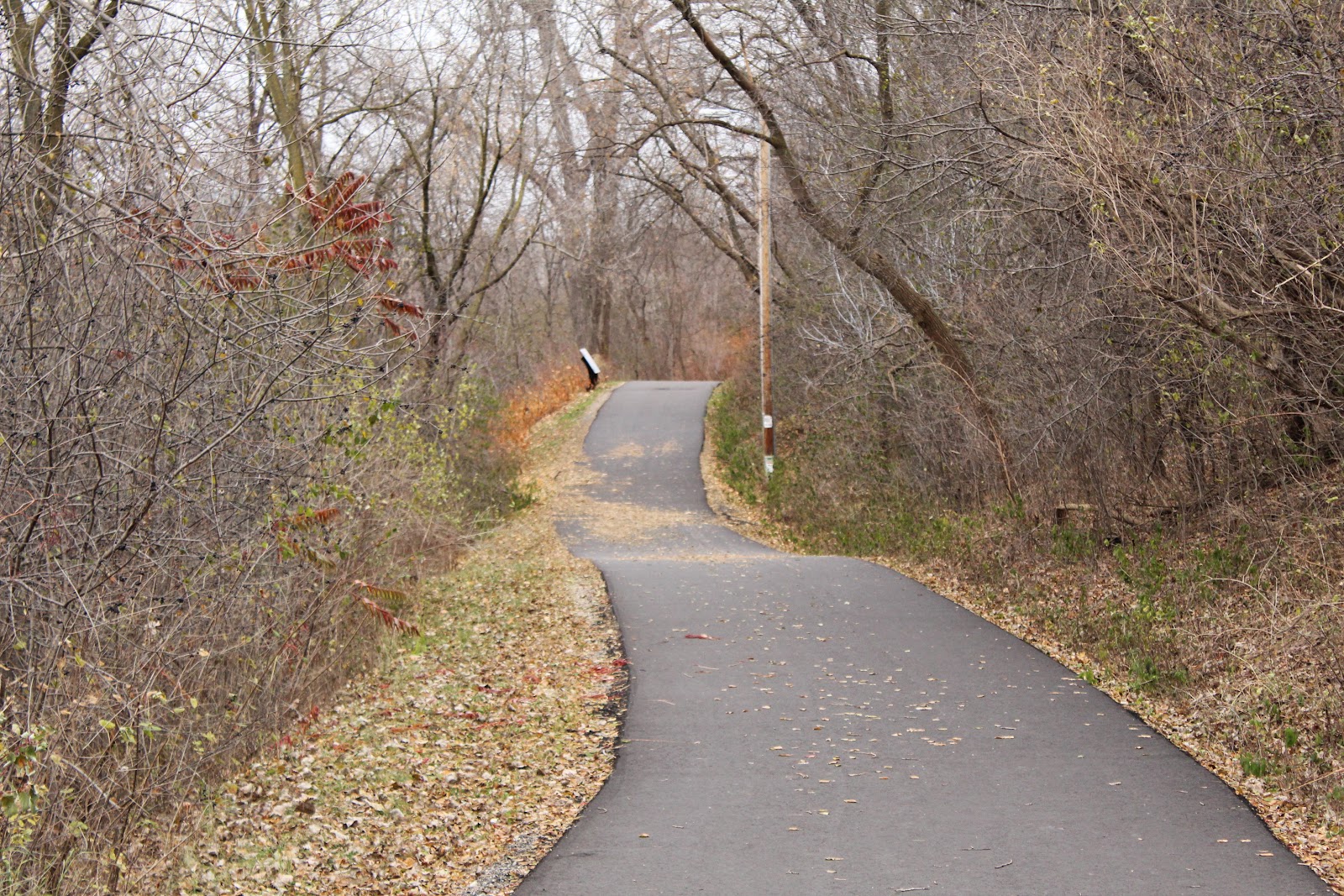 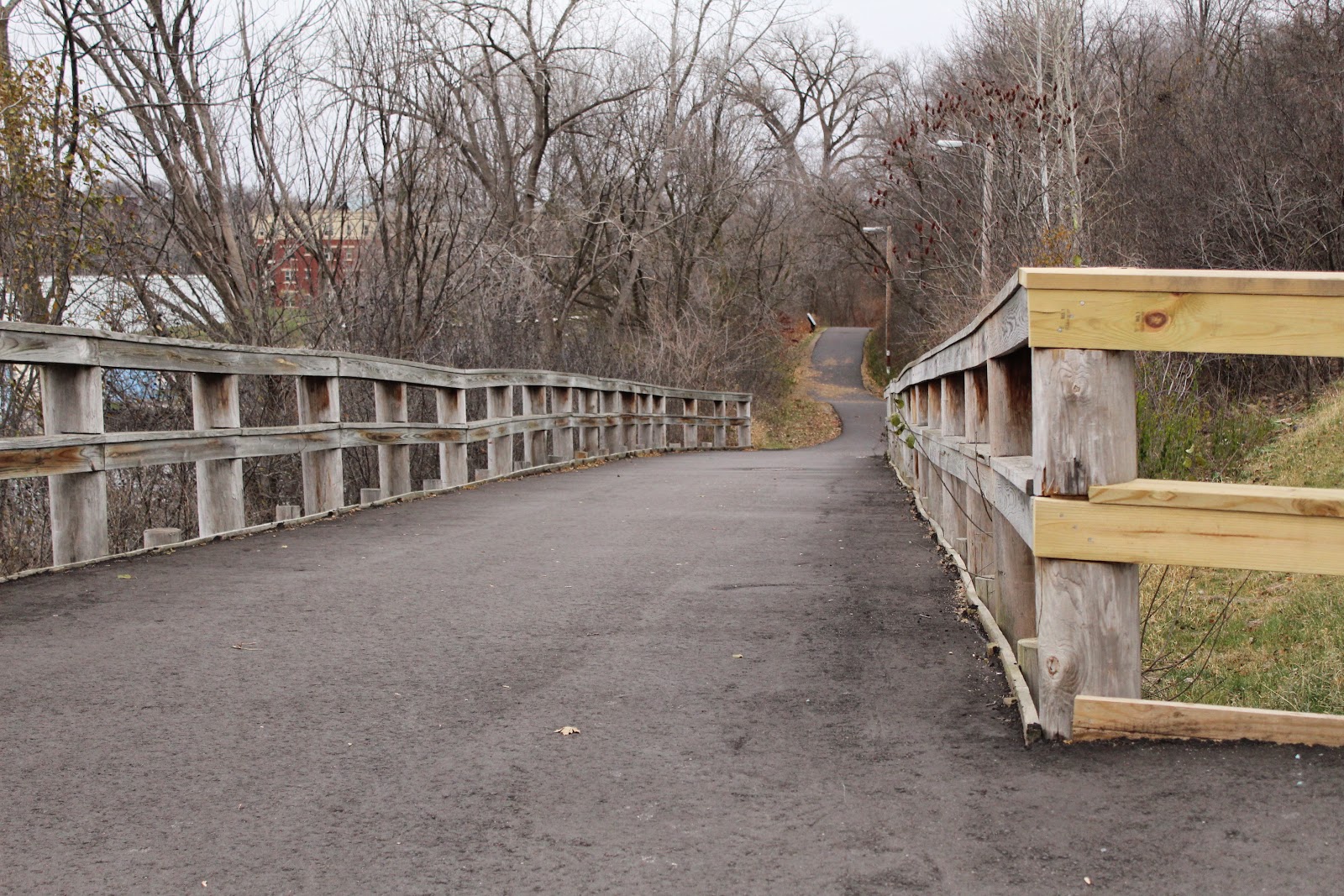 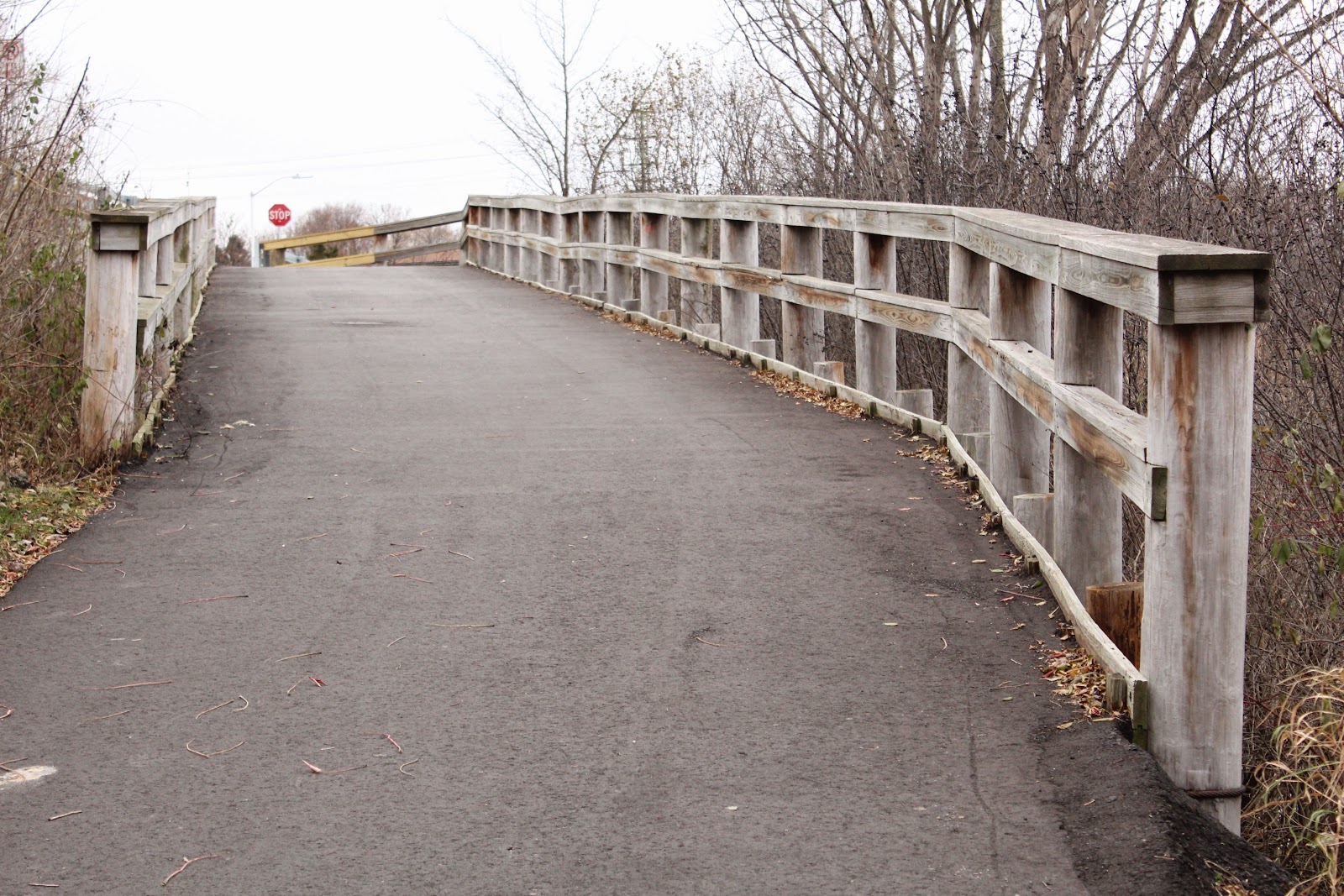 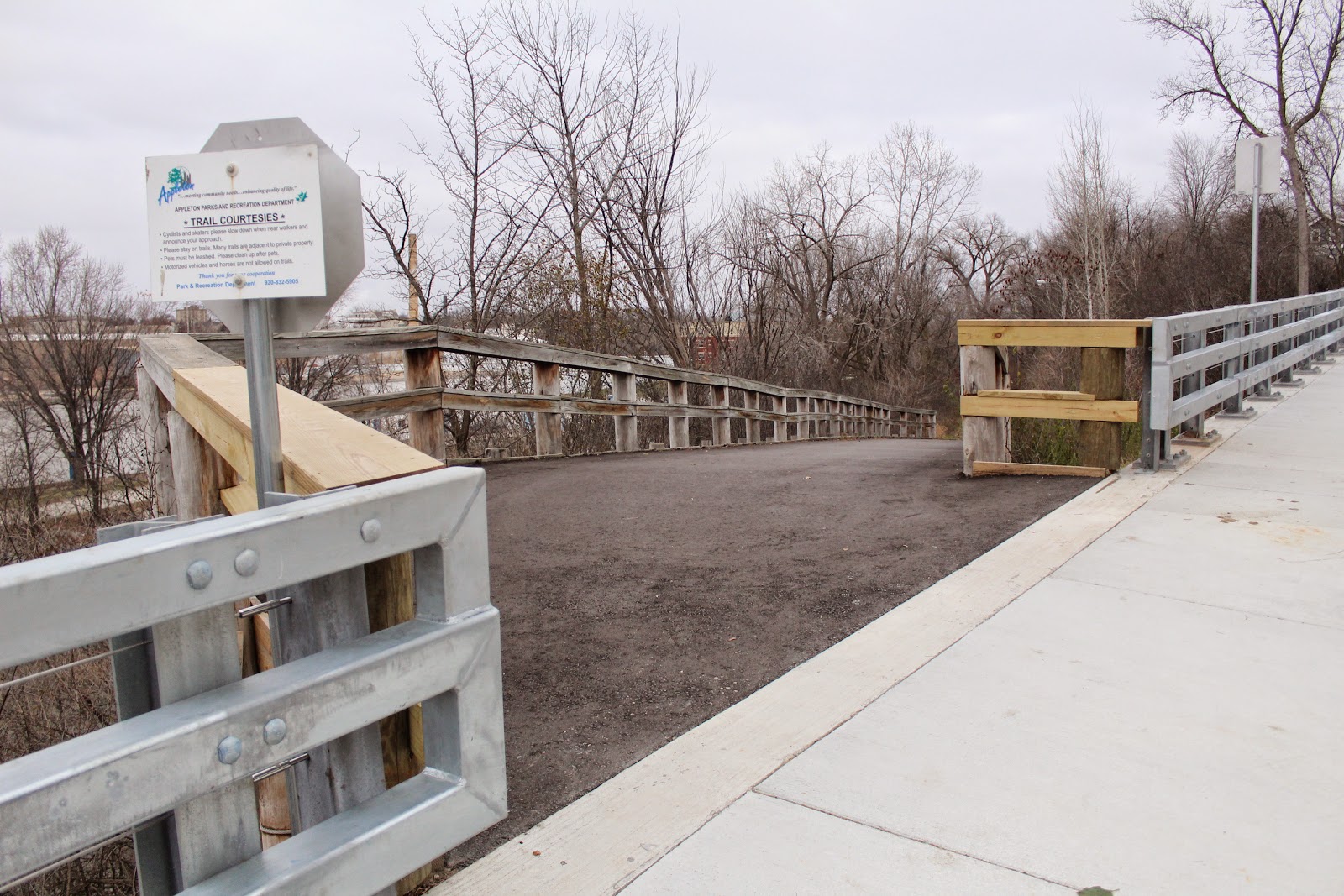 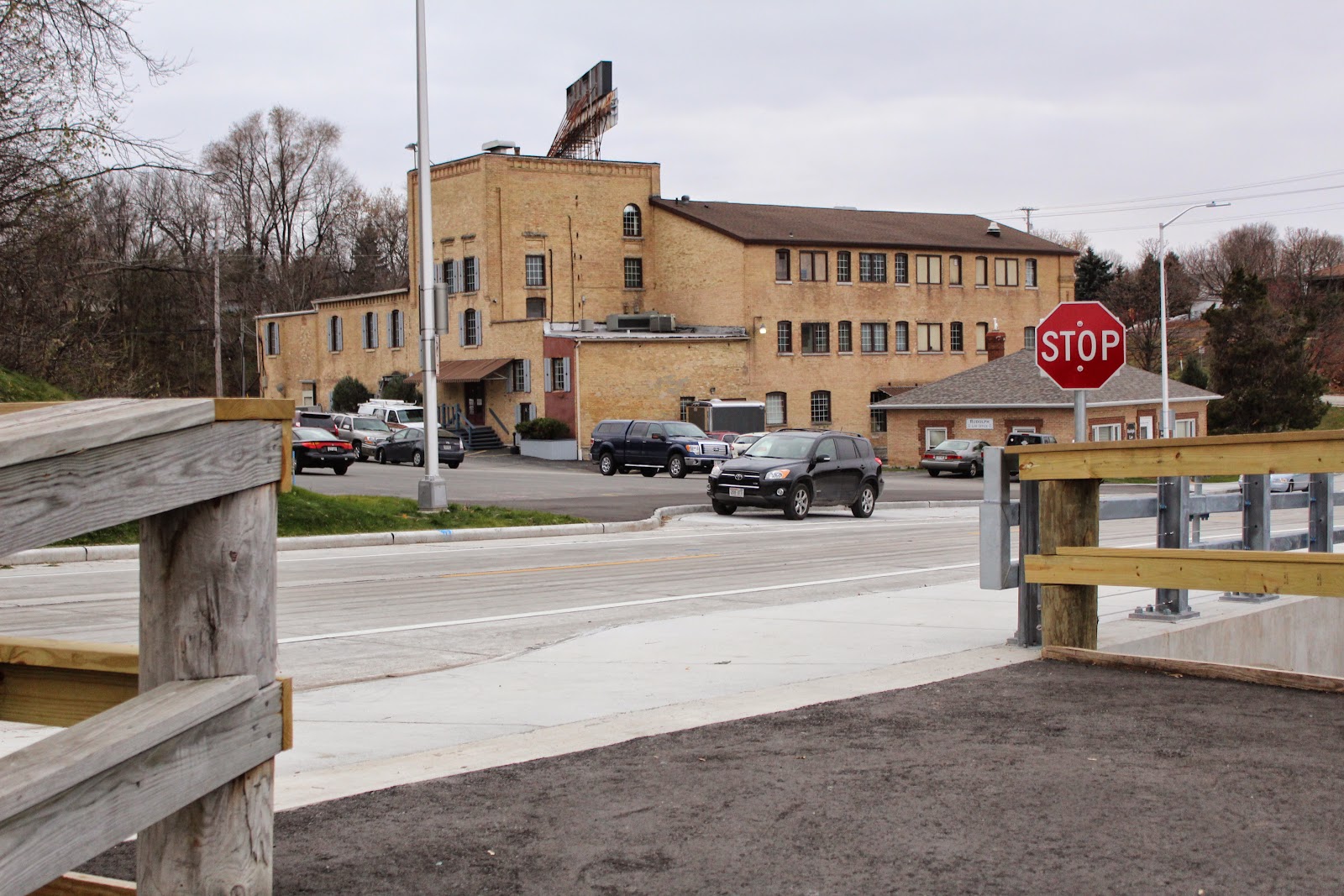 Plenty of parking across the roadway.
The marker is located in Appleton, Wisconsin.