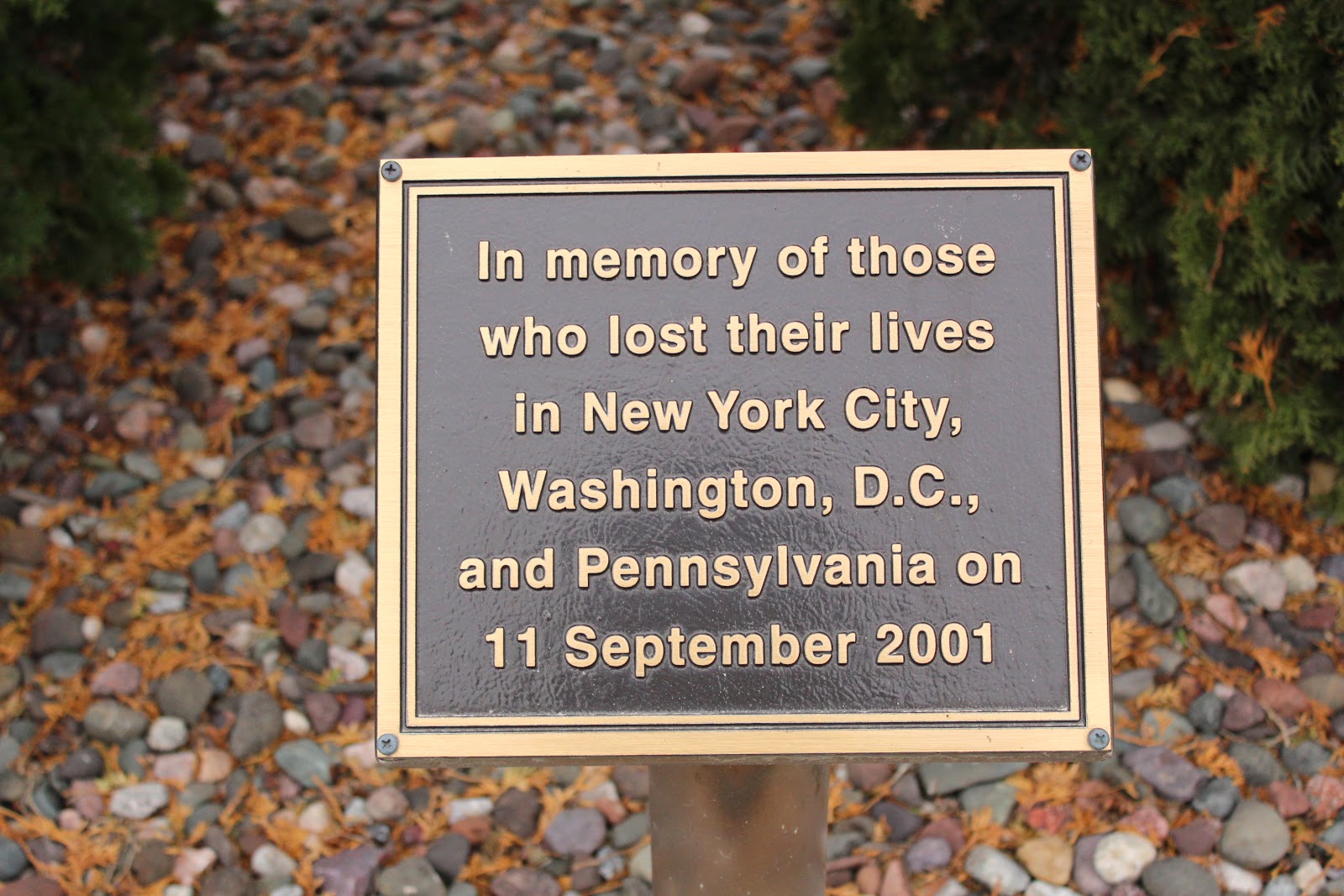 In memory of those
who lost their lives
in New York City,
Washington, D.C.,
and Pennsylvania on
11 September 2001

The marker is located on southbound South Lawe Street, just north of its intersection with East South Island Street, and just north of the railroad tracks, on the grounds of Neenah Paper / Appleton Mill, located at 600 South Vulcan Street, Appleton, Wisconsin 54915.

NOTE: Use the parking lot on South Vulcan Street to access the marker, which is facing South Law Street (see photos below). 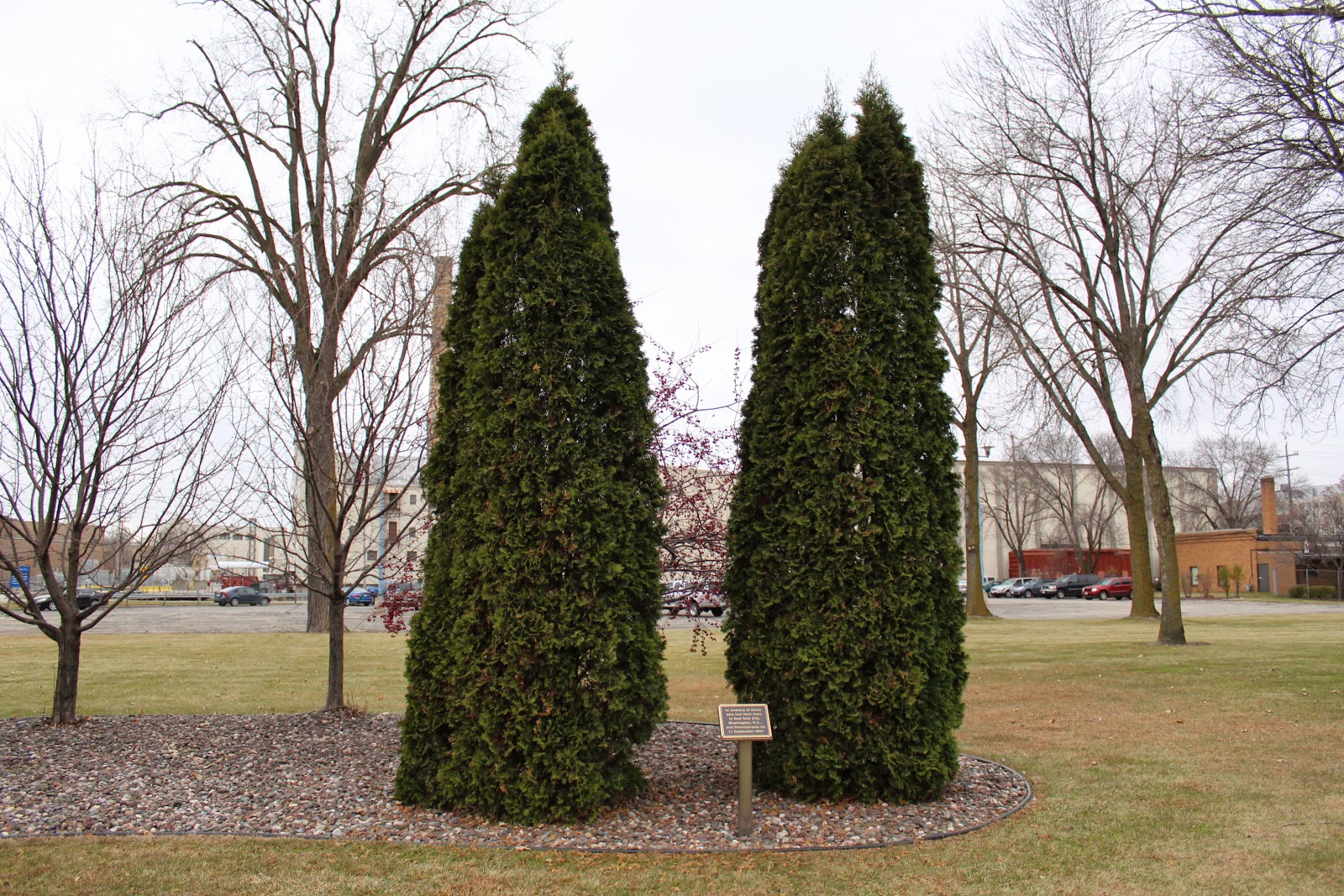 The marker is between the arborvitaes.
See the parking lot in the background? That's where to park to access the marker.

The marker faces South Lawe Street, where parking is prohibited.
The marker is on the grounds of Neenah Paper / Appleton Mill. 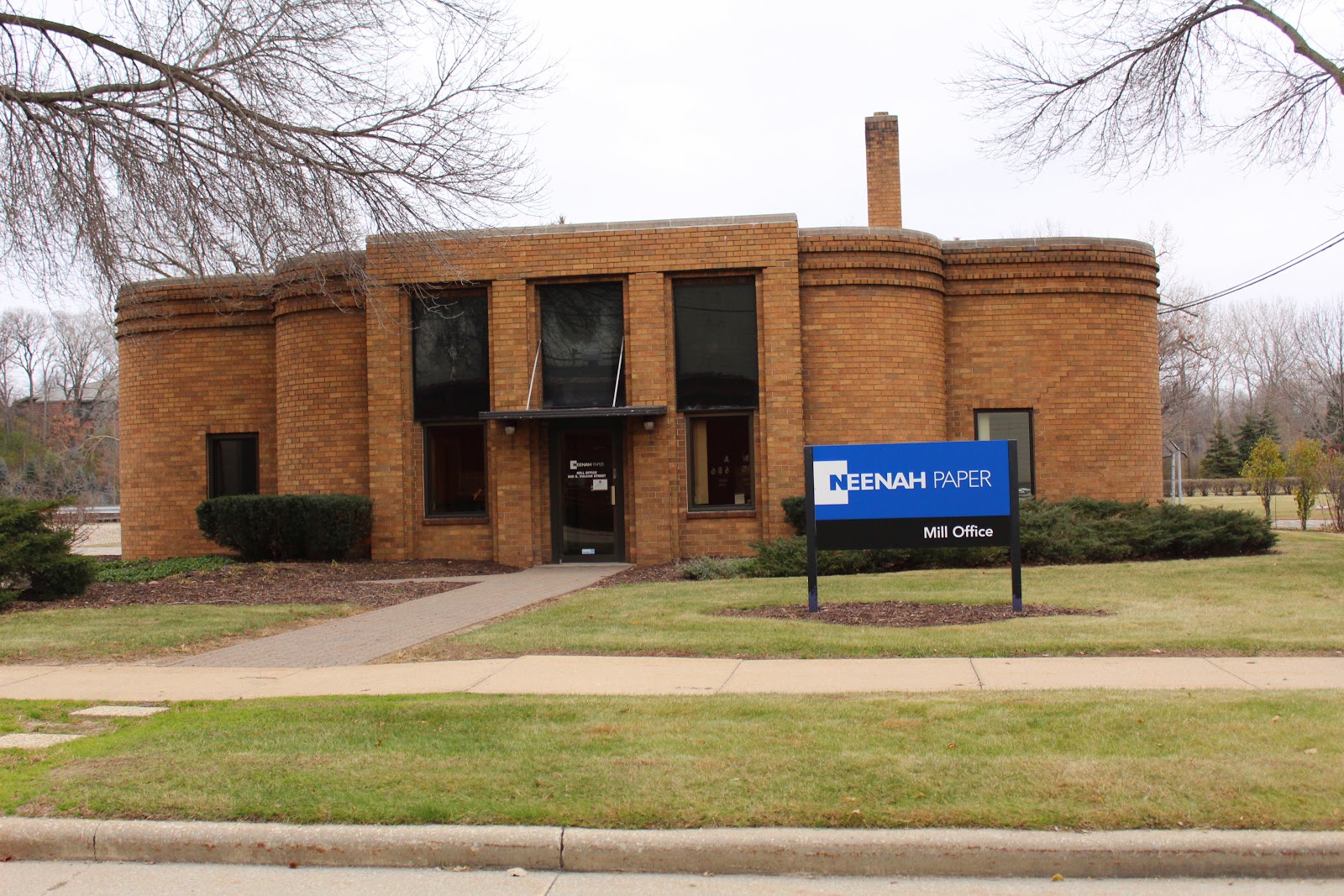 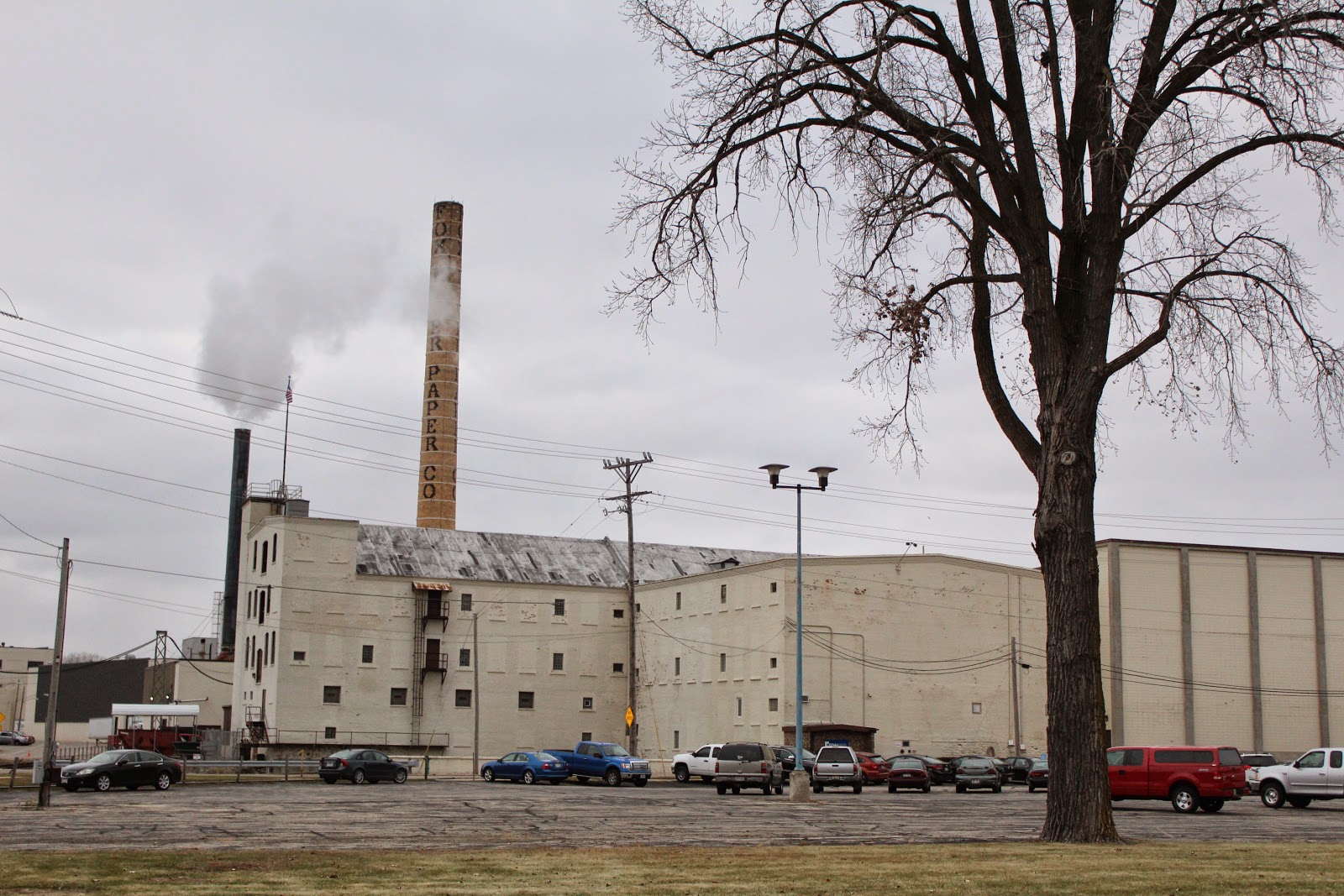 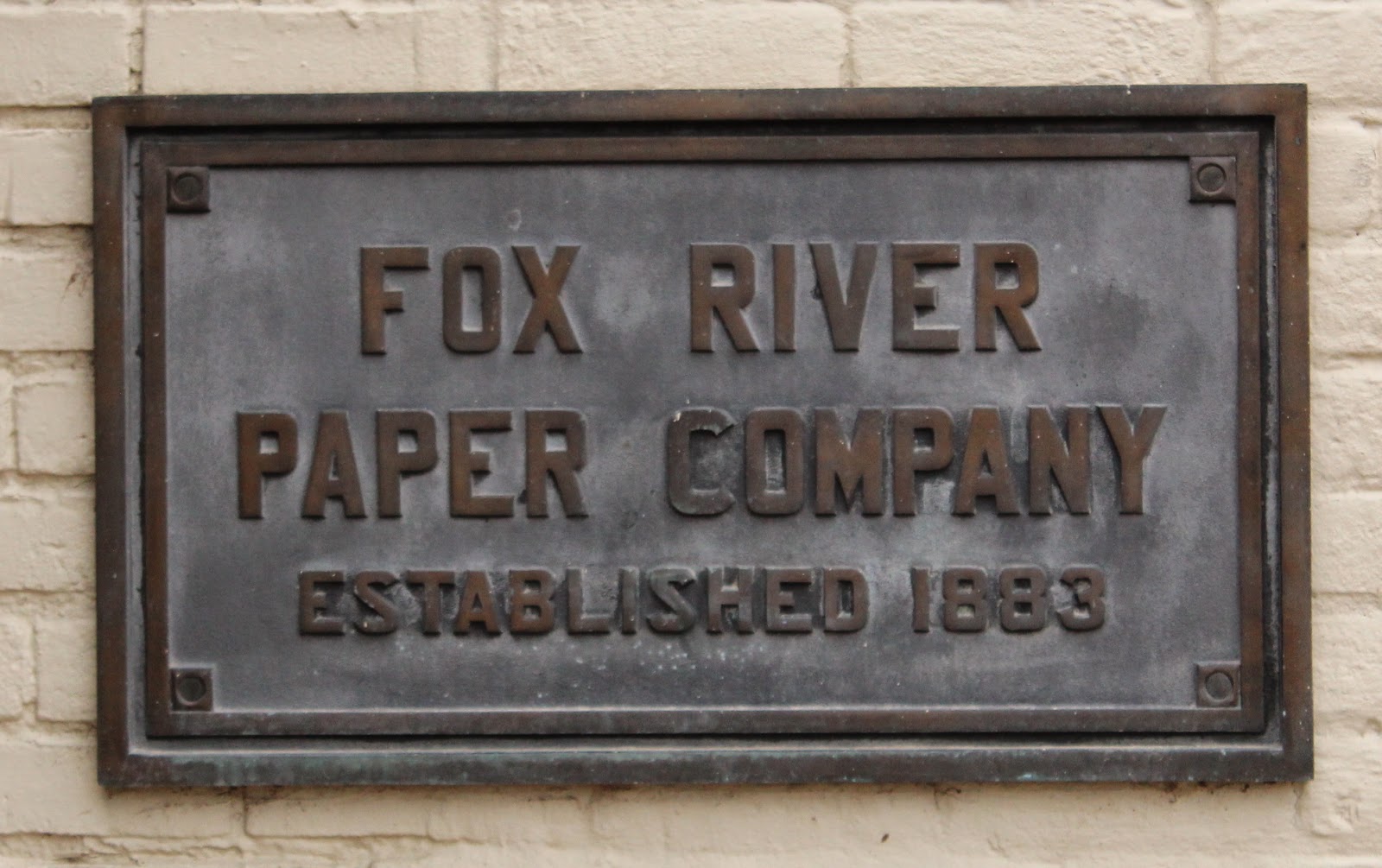 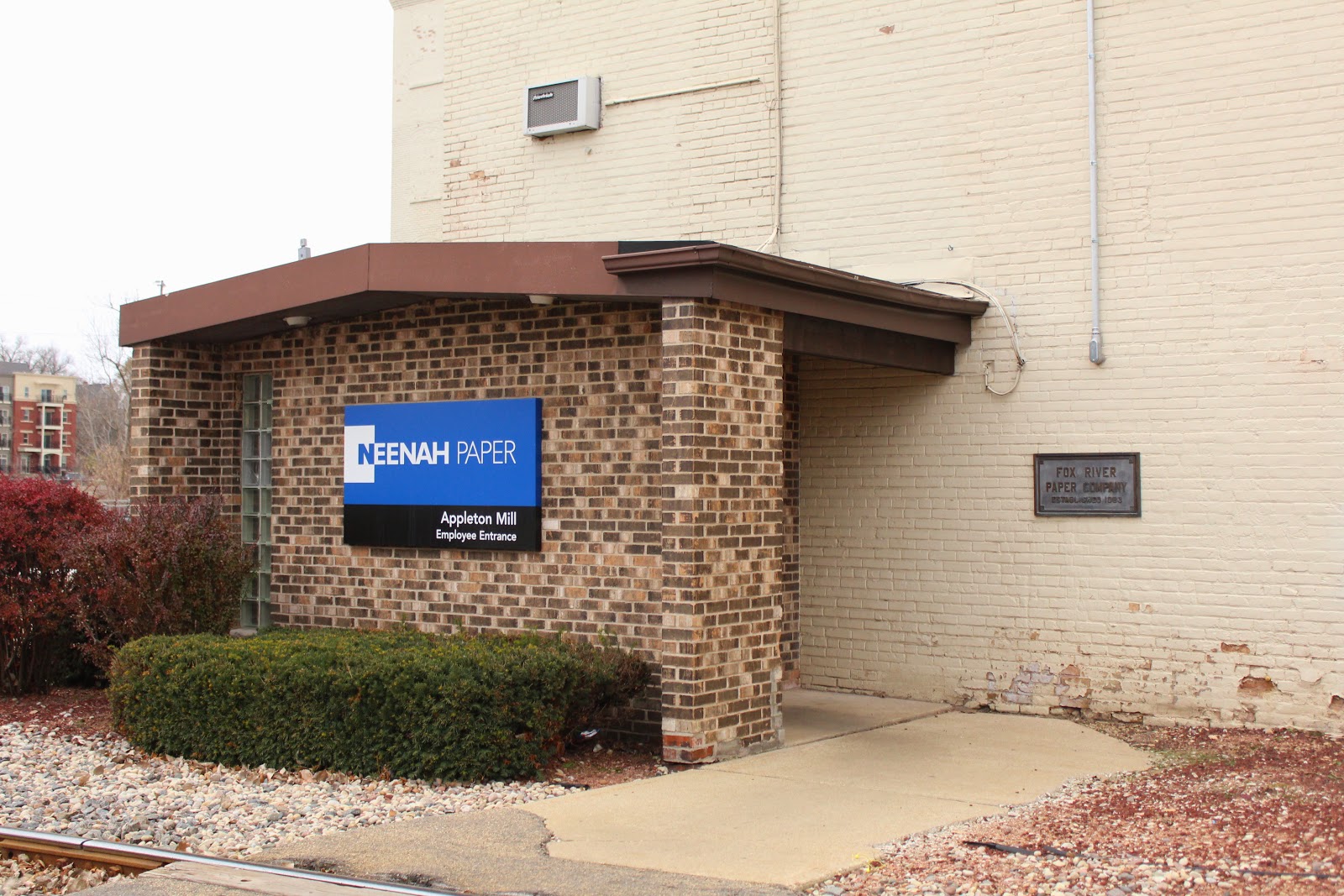