This marker is No. 13-01 in a series of historical markers erected by the Waukesha County Historical Society. 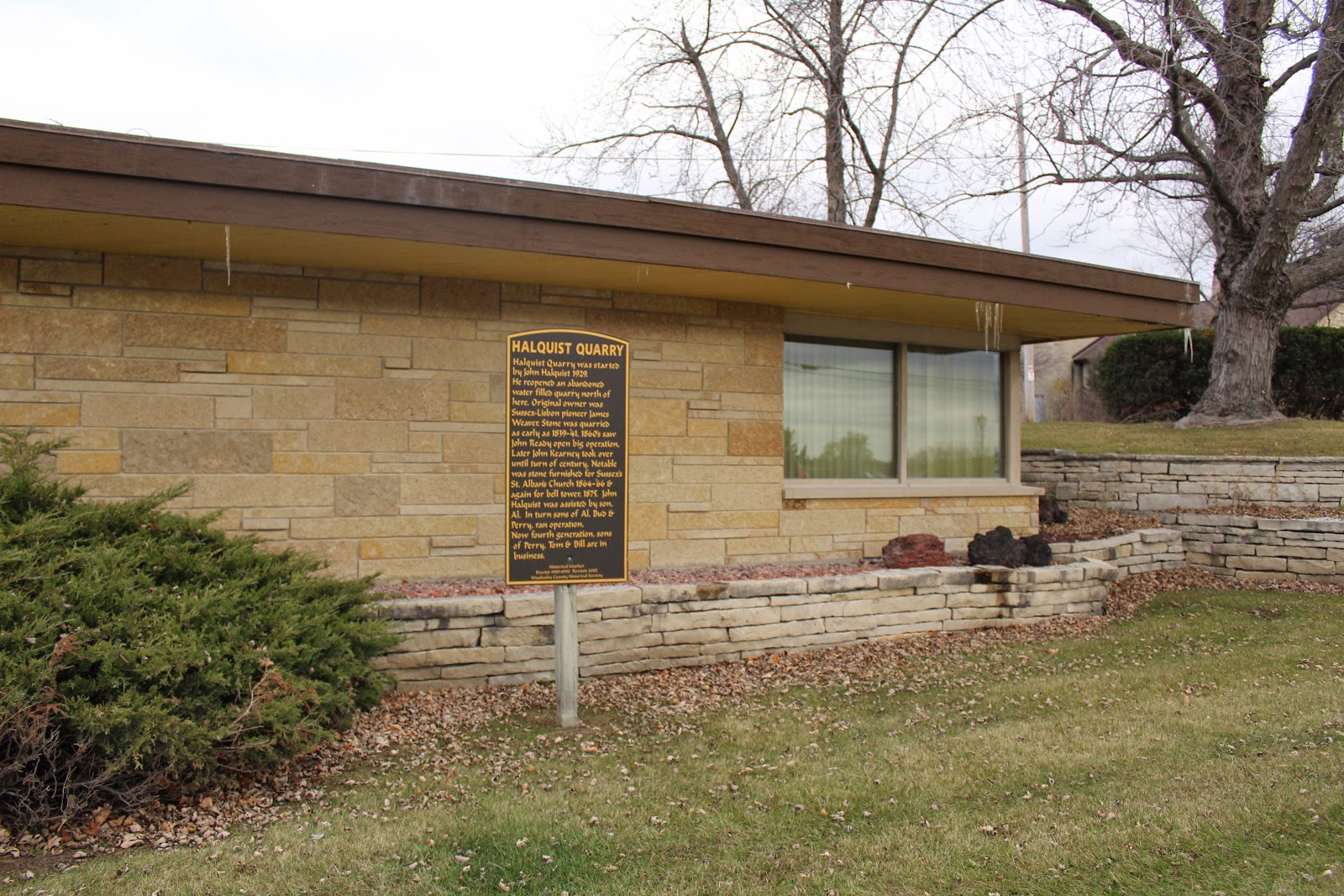 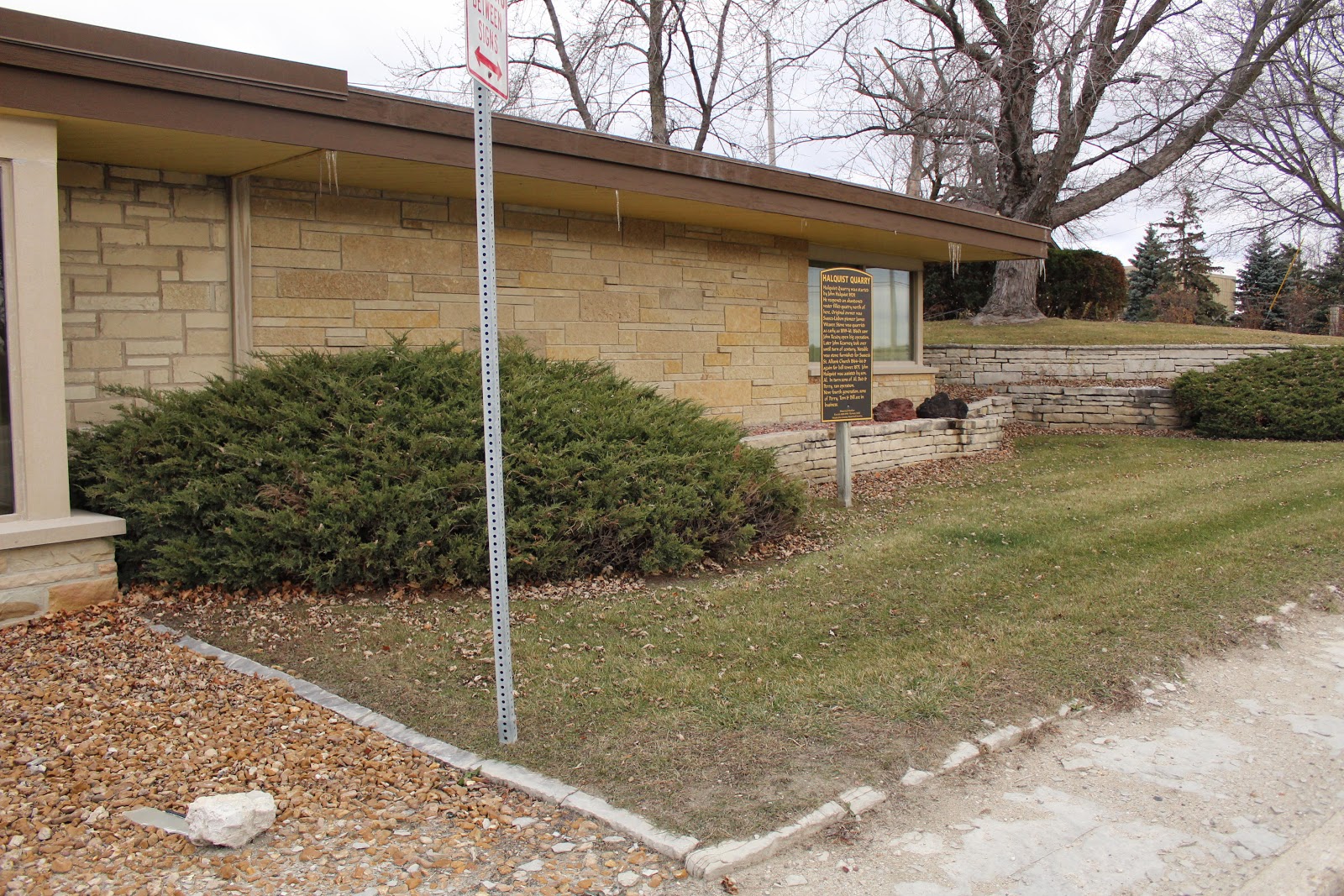 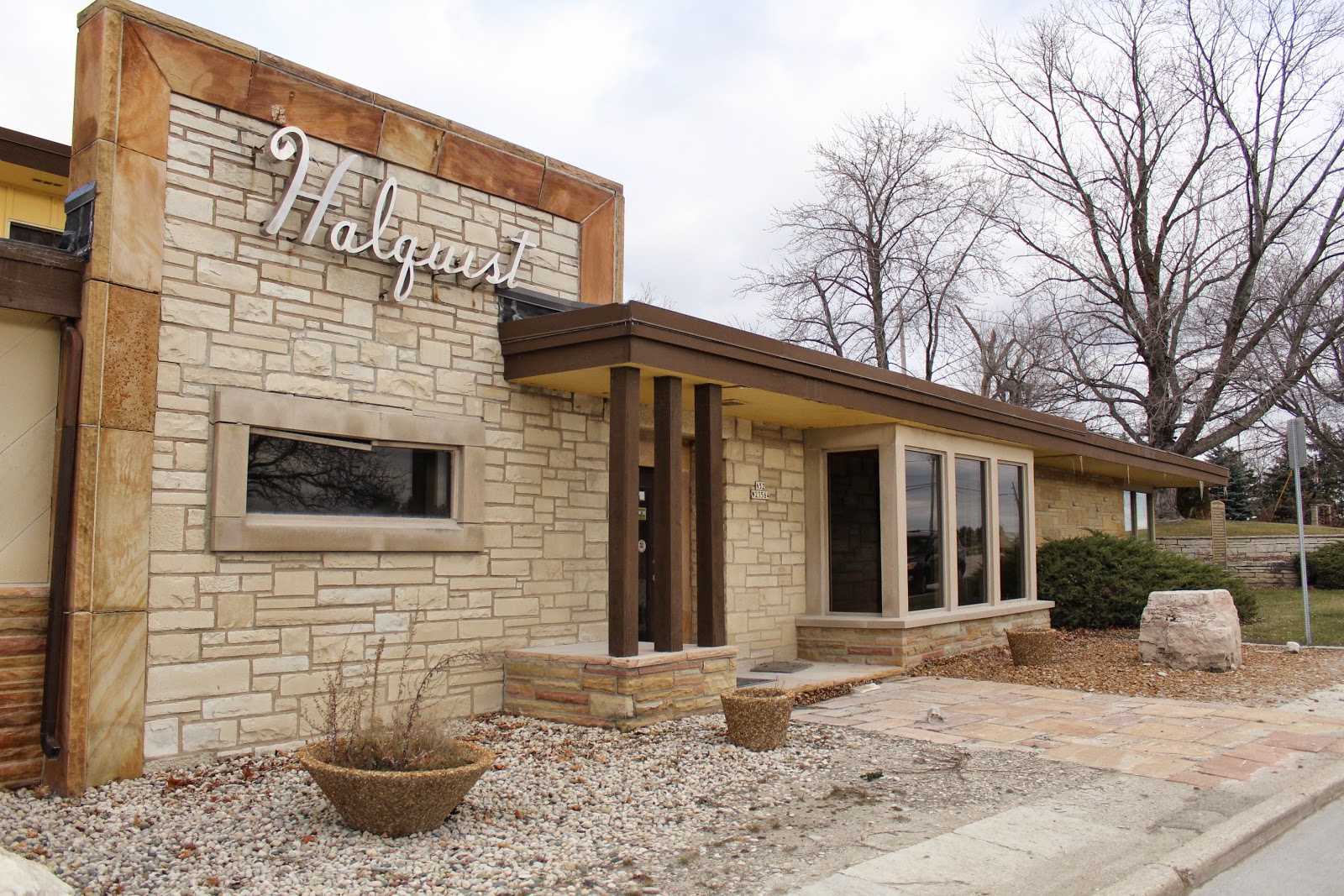 The marker is visible to the far right in this photo. 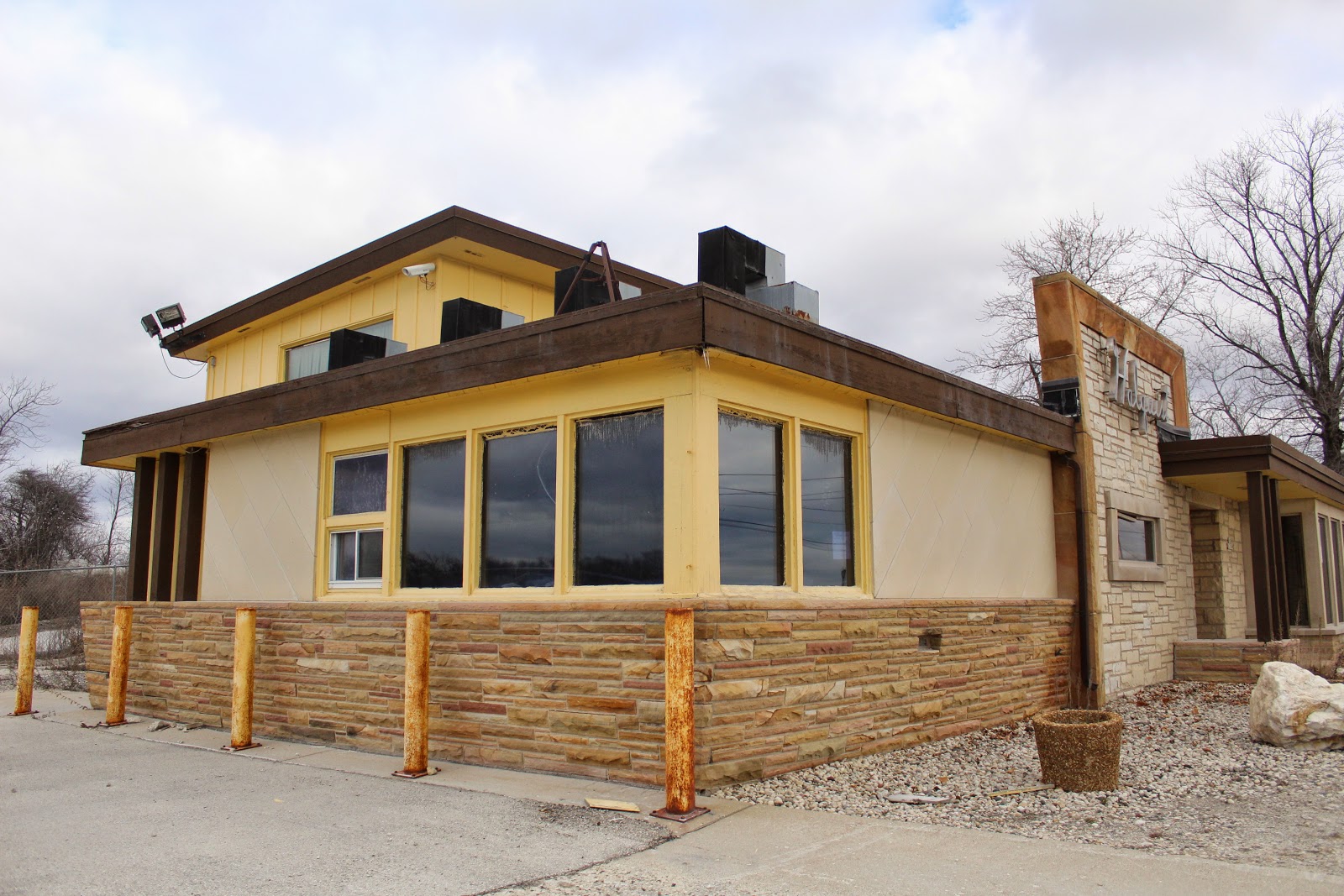 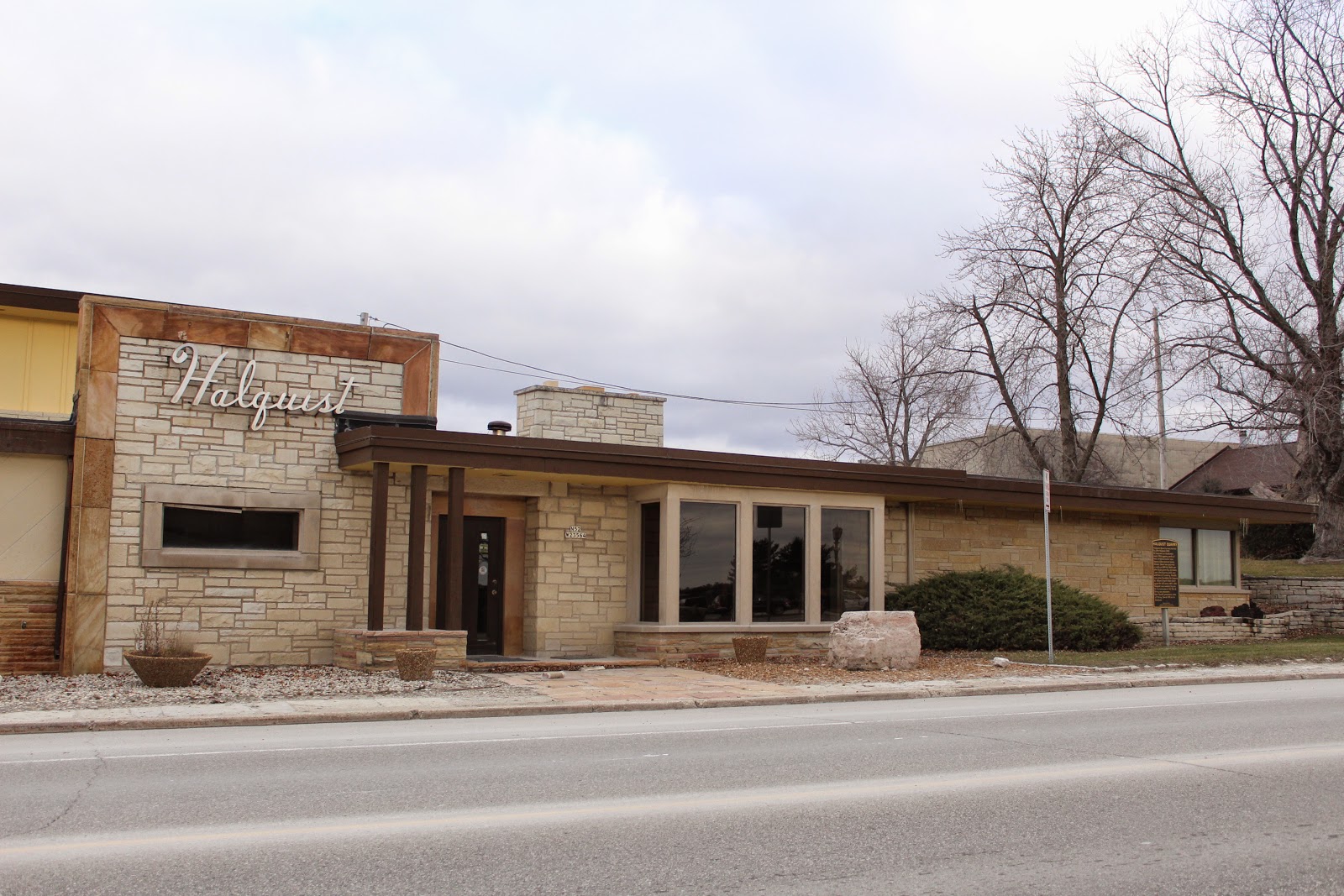 There's plenty of parking across the street from the marker location.