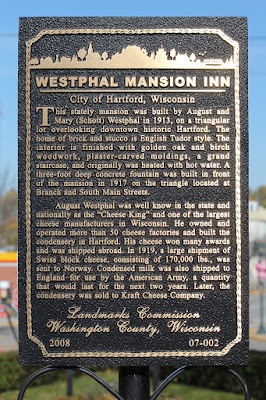 This stately mansion was built be August and Mary (Schott) Westphal in 1913, on a triangular lot overlooking downtown historic Hartford. The home of brick and stucco is English Tudor style. The interior is finished with golden oak and birch woodwork, plaster-carved moldings, a grand staircase, and originally was heated with hot water. A three-foot deep concrete fountain was built in front of the mansion in 1917 on the triangle at Branch and South Main Streets.

August Westphal was well known in the state and nationally as the “Cheese King” and one of the largest cheese manufacturers in Wisconsin. He owned and operated more than 50 cheese factories and built the condensery in Hartford. His cheese won many awards and was shipped abroad. In 1919, a large shipment of Swiss block cheese, consisting of 170,000 lbs., was sent to Norway. Condensed milk was sent to England for use by the American Army, a quantity that would last for the next two years. Later, the condensery was sold to Kraft Cheese Company.

The marker is located on the grounds of Westphal Mansion Inn Bed & Breakfast at 90 South Main Street, Hartford, Wisconsin 53207.

Westphal Mansion Inn: Photo Gallery
The mansion has been restored with every attention to detail. The interior is gorgeous!


The marker is No. 07-002 in a series of markers placed by the Washington County Landmarks Commission. 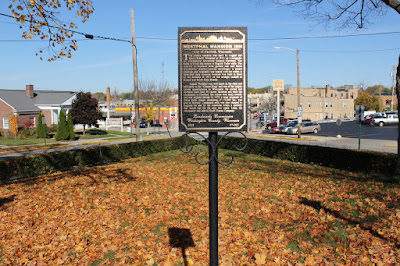 With the V-intersection and downtown Hartford in the background. 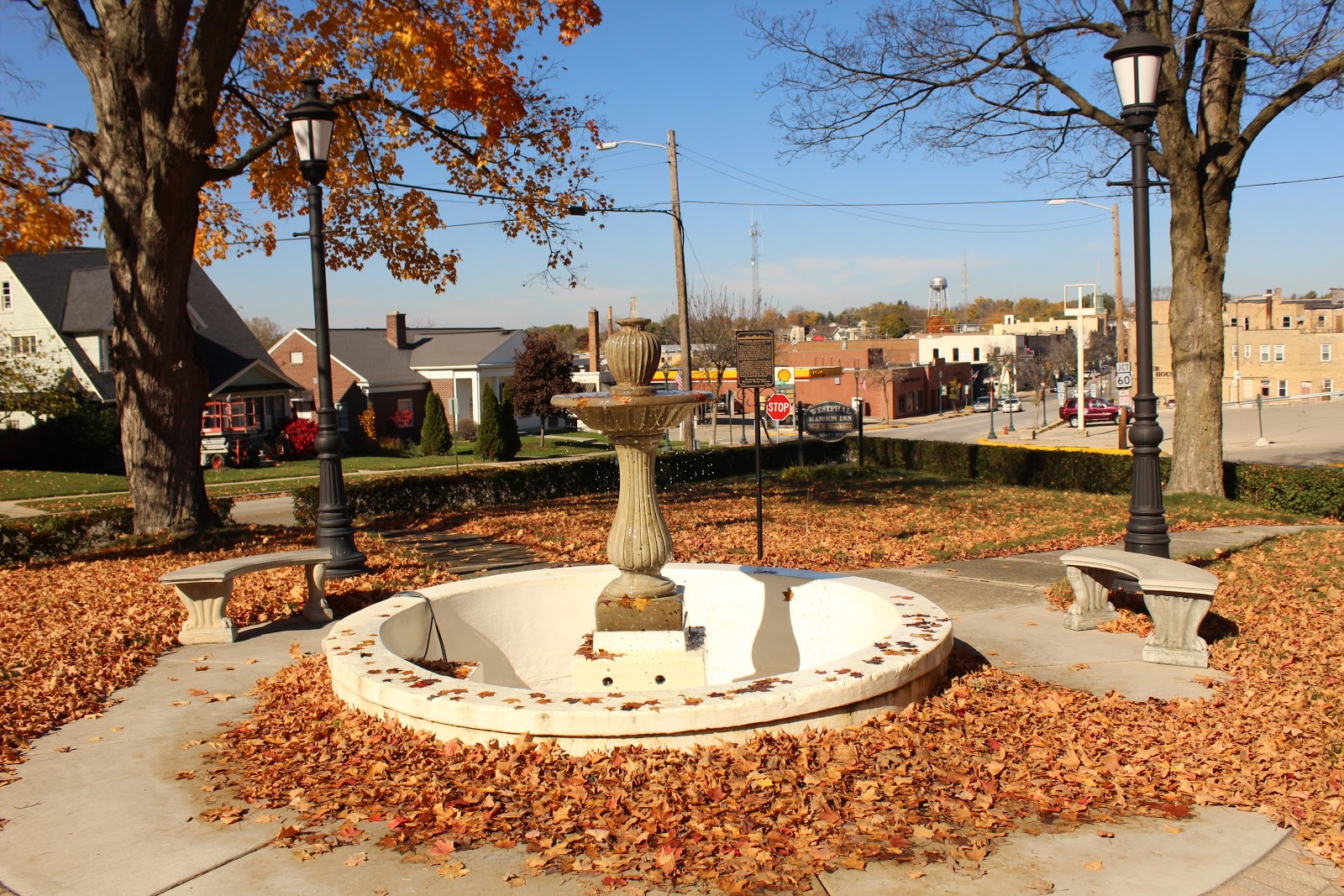 The concrete fountain was built in 1917, and is three feet deep. 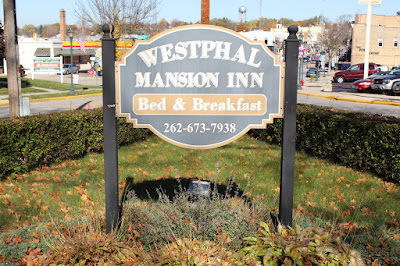 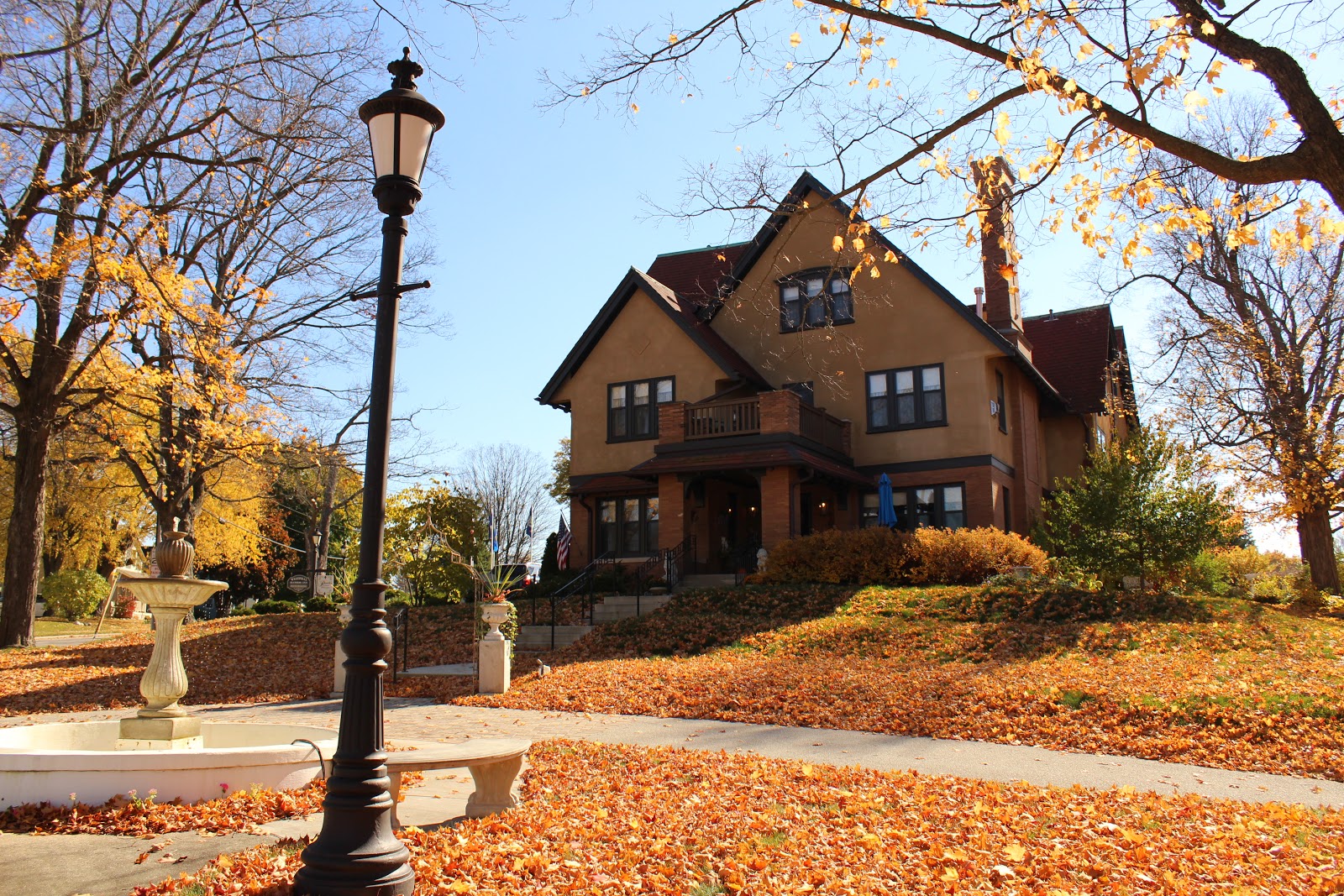 This stately mansion was built by August and Mary Schott Westphal in 1913, on a triangular lot overlooking historic downtown Hartford. The English Tudor style home has a Frank Lloyd Wright style brick and stucco exterior. 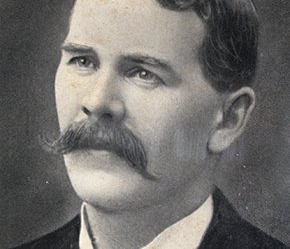 August Westphal was well known both statewide and nationally as the "Cheese King" and one of the largest cheese manufacturers in Wisconsin.  He owned and operated more than 50 cheese factories throughout the state of Wisconsin, and built a condensery in Hartford, called Westphal & Sons. 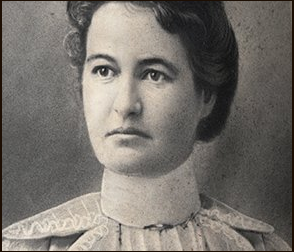 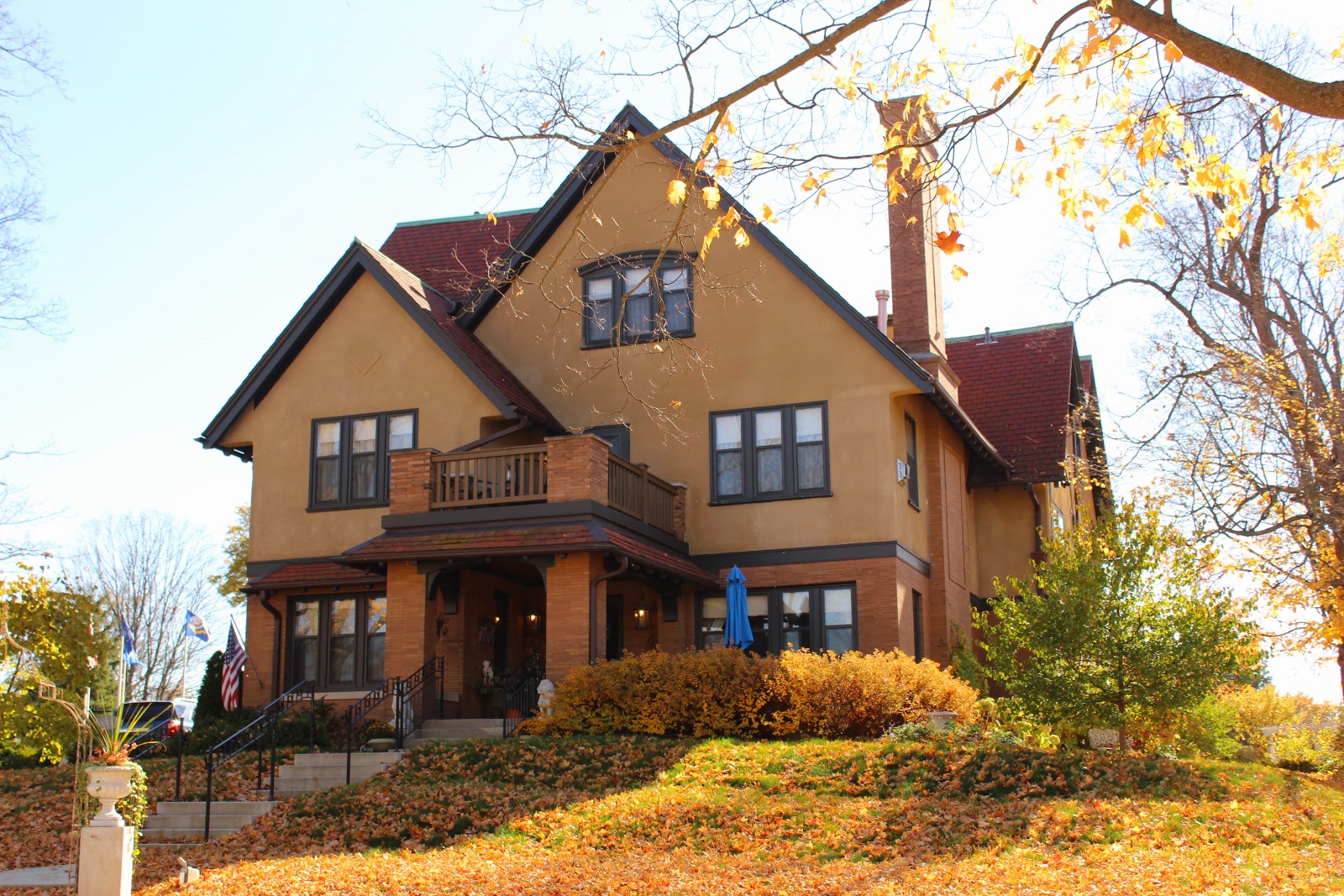 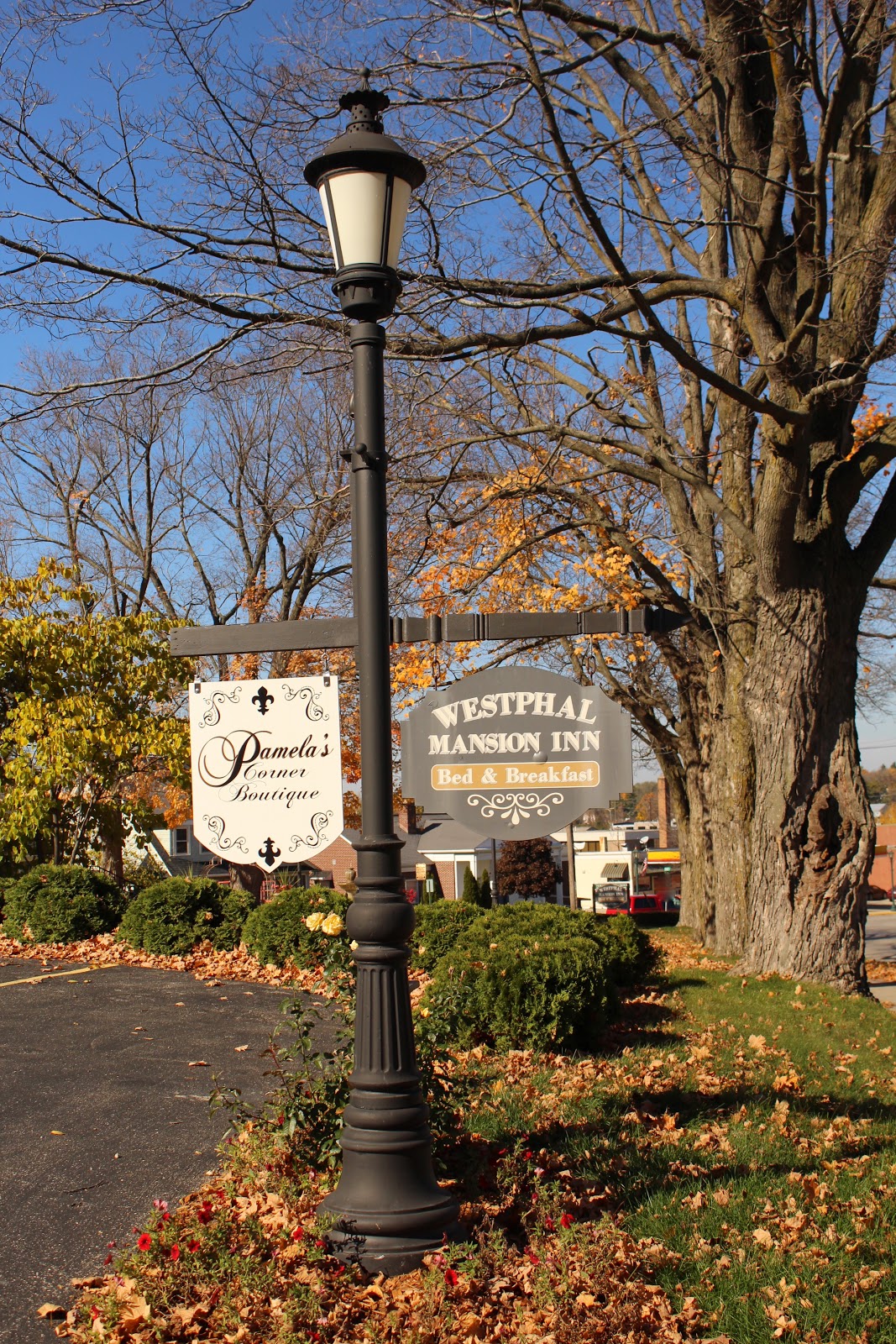 The Branch Street entrance to the property and parking lot.