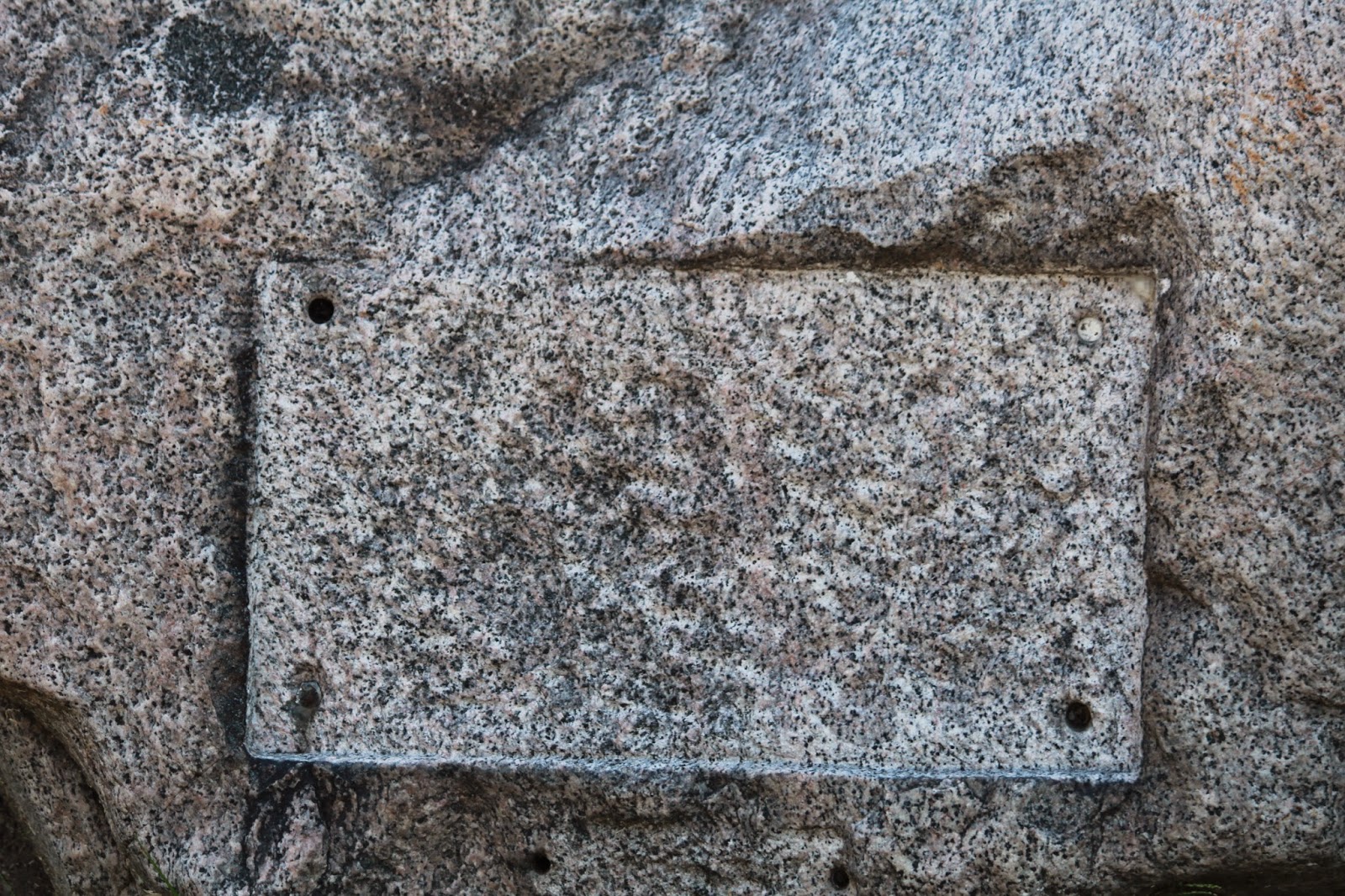 This plaque is missing, but the boulder remains. It is located on northbound Lake Street, at its T-intersection with Hamilton Street, Manitowoc, Wisconsin 54220.

William Rahr's father was born in Germany and came with the German migration in the later 1840's. He started the first brewery in Manitowoc in 1847 at the foot of Washington Street. Young William, born in 1854, attended the Manitowoc public schools, but at an early age took an active interest in his father's business. Upon his father's death in 1880, he and his brothers, Max and Reinhardt, formed the Wm. Rahr Sons Company malt and brewery business.

In 1900, William resigned as a stock holder and turned the business over to his brothers. Shortly thereafter, he began the plant of the Manitowoc Malting Company at the foot of South 20th Street, now the Wisconsin Malting Company. He also held interests in other business concerns in the city.

Mr. Rahr took an active interest in civic and community affairs, serving as mayor of the city on both the Democratic and Republican tickets. He was deeply interested in the Manitowoc Hospital for the insane and served as secretary of its Board of Directors for a long time.

The home of the Rahrs was located at the northeast corner of Hamilton and Lake Streets. 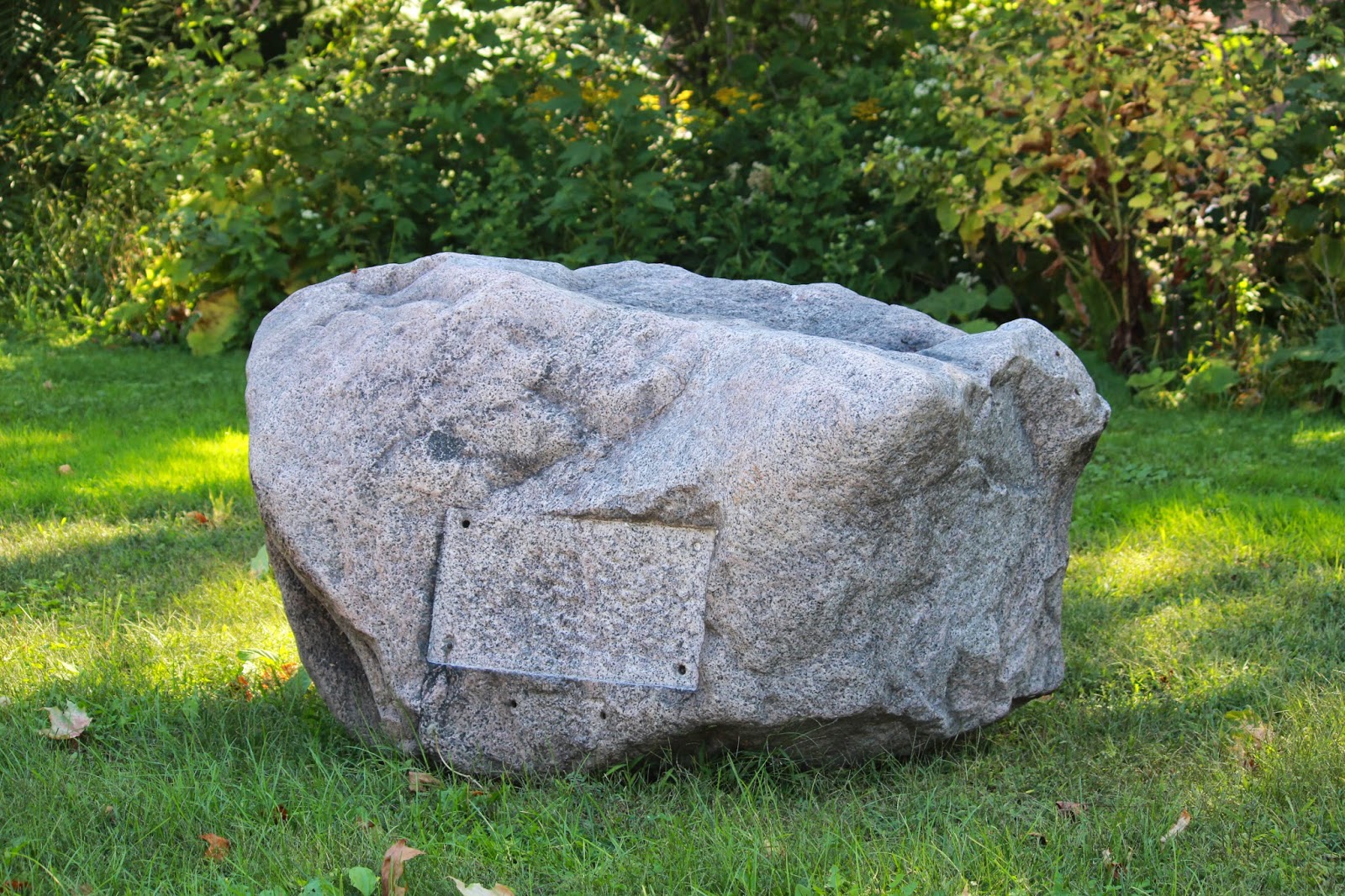 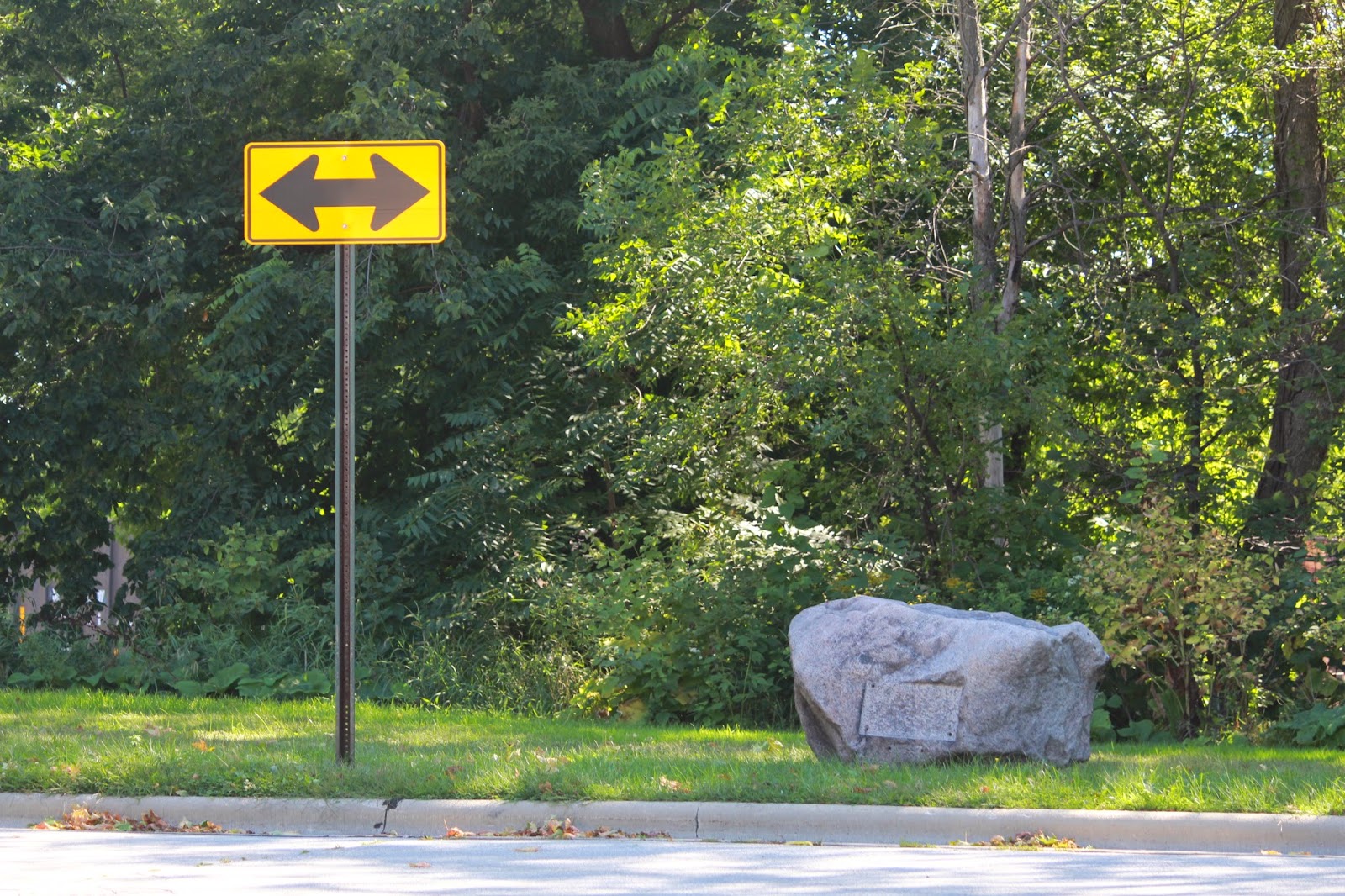