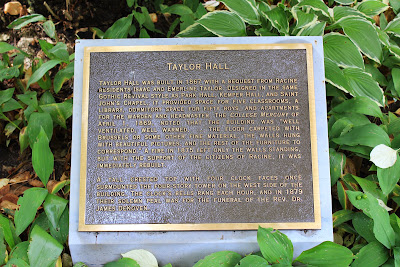 Taylor Hall was built in 1867 with a request from Racine residents Isaac and Emerline Taylor. Designed in the same Gothic Revival style as Park Hall, Kemper Hall, and St. John's Chapel. It provided space for five classrooms, a library, dormitory space for fifty boys, and apartments for the warden and headmaster. The college Mercury of April 1, 1869, noted that the building was "well ventilated well warmed . . . the floor carpeted with Brussels or some other fine material, the walls hung with beautiful pictures and the rest of the furniture to correspond." A fire in 1875 left only the walls standing, but with the support of the citizens of Racine, it was immediately rebuilt.

A tall crested top with four clock faces once surmounted the four-story tower on the west side of the building. The clock's bells rang each hour, and in 1879 their solemn peal was for the funeral of the Rev. Dr. James DeKoven.

NOTE: The marker is in the northwest corner of the campus quadrabgke, on the east side of the Taylor Hall building.

Cream brick w/red brick polychrome. Tall paired Gothic arch windows. Large brick buttresses at cnrs. Tower w/crenellated roofline. Corbelled cornice.
2010: It was built in 1867 at a cost of $30,000 with funds provided by Isaac Taylor and his wife, Emerline, who were devoted friends of Racine College. Isaac died in 1865 and stipulated in his will that after Emerline's death (1866), the $130,000 estate would be equally divided between Racine College and a proposed orphanage. Lucas Bradley is considered the building contractor for Racine College, including this building. The College Mercury states that Mr. J.F. Miller of New York is the architect.
Originally this building provided dormitory space for fifty boys, a library, five classrooms, and apartments for the warden and sub-warden. In the winter of 1875, this building was destroyed by fire and rebuilt by September 1876. In 1873, at a cost of $2,000, three bells were purchased for the clock tower of Taylor Hall. These bells chimed on the quarter hour in Westminister melody. The tower survived the 1875 and 1943 fires, but was demolished in 1961. One of the three bells is installed in the East Building of the DeKoven Center and chimes on the hour. A wooden porch on the southeast side of this building, probably added after the 1875 fire, has been removed. Except for these changes, Taylor Hall's exterior remains basically unchanged from when it was built. Taylor Hall is part of the DeKoven Center, administered by the Episcopal Diocese of Milwaukee. Student rooms have been converted into guest rooms; the library has become St. Mary's Chapel; and staff offices are located in this building. 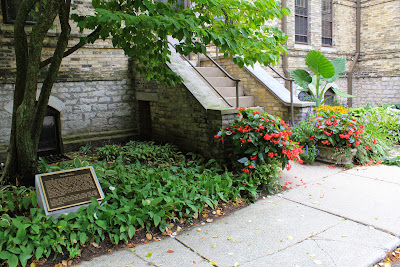 The marker is at an east side entrance to Taylor Hall. 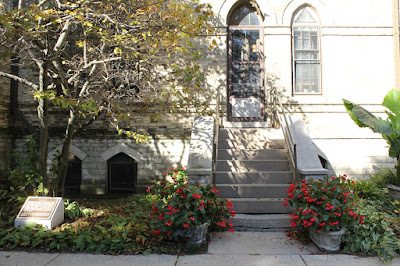 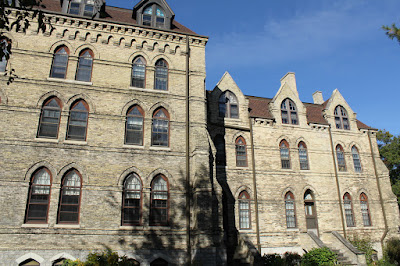 The east side of Taylor Hall. 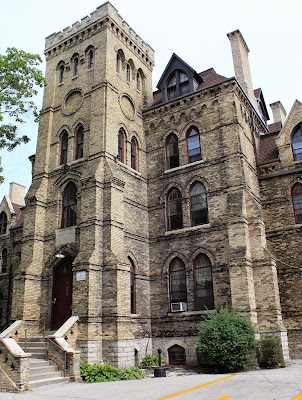 The west side entrance to Taylor Hall. 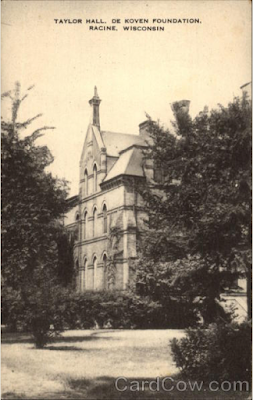 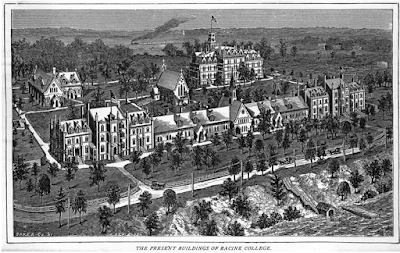 The Buildings of Racine College (1876)
Taylor Hall is visible top right in the sketch. 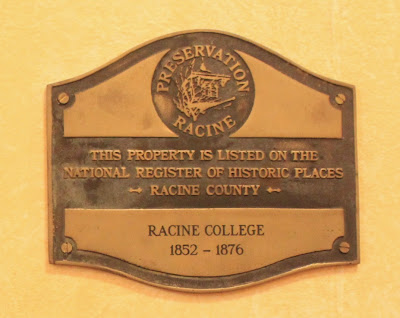 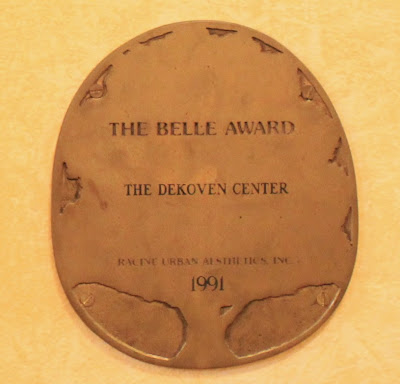 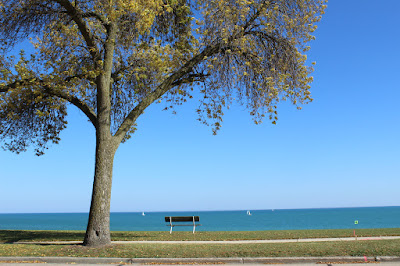 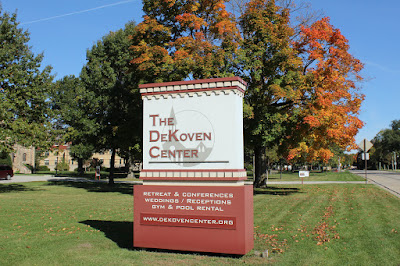 Taylor Hall is located at The DeKoven Center in Racine, Wisconsin.