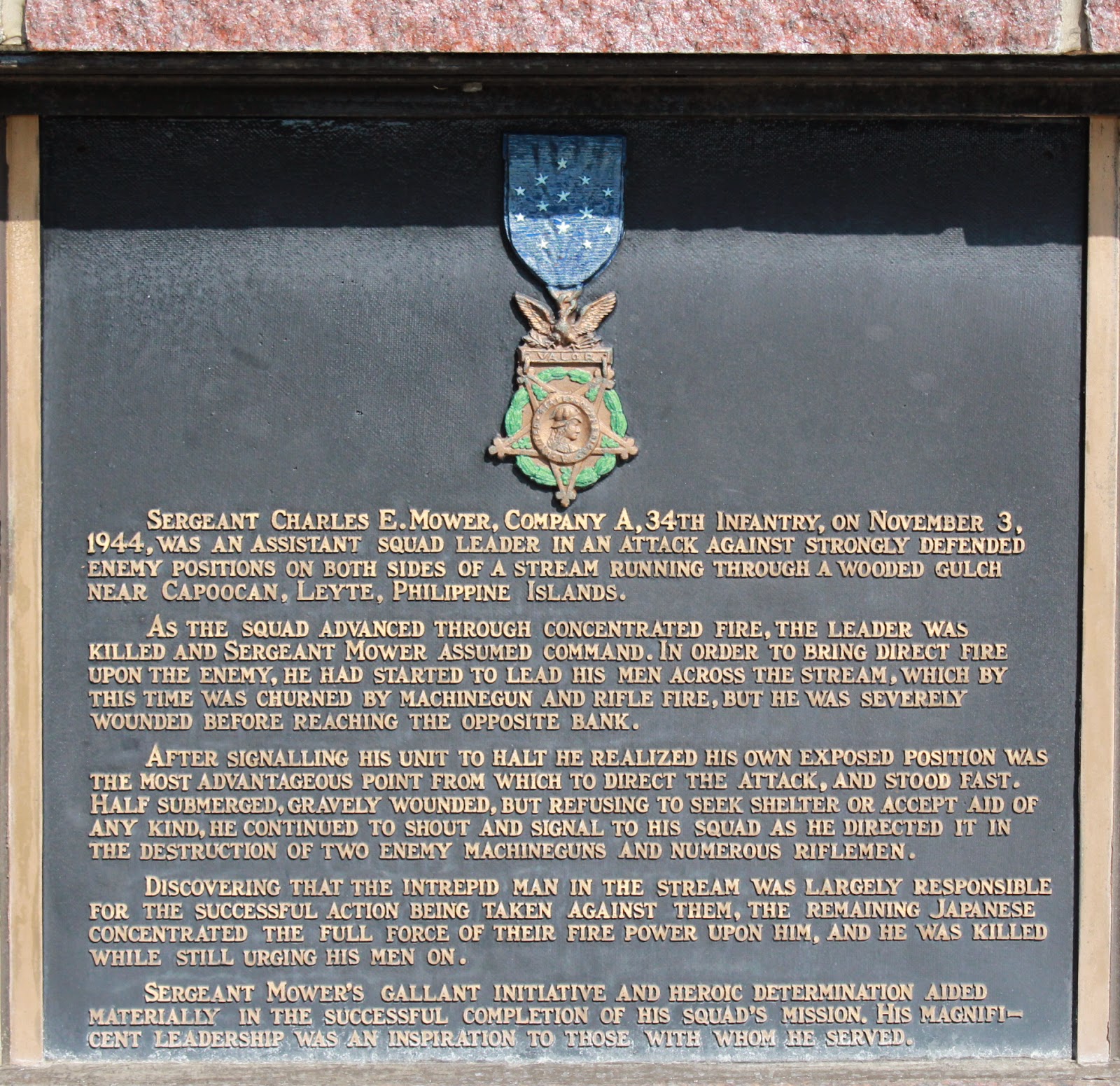 Sergeant Charles E. Mower, Company A, 34th Infantry, on November 3, 1944, was an assistant squad leader in an attack against strongly defended enemy positions on both sides of a stream running through a wooded gulch near Capoocan, Leyte, Philippine Islands.

As the squad advanced through concentrated fire, the leader was killed and Sergeant Mower assumed command. In order to bring direct fire upon the enemy, he had started to lead his men across the stream, which by this time was churned by machinegun and rifle fire, but he was severely wounded before reaching the opposite bank.

After signalling his unit to halt he realized his own exposed position was the most advantageous point from which to direct the attack, and stood fast. Half submerged, gravely wounded, but refusing to seek shelter or accept aid of any kind, he continued to shout and signal to his squad as he directed it in the destruction of two enemy machineguns and numerous riflemen.

Discovering that the intrepid man in the stream was largely responsible for the successful action being taken against them, the remaining Japanese concentrated the full force of their fire power upon him, and he was killed while still urging his men on.

Sergeant Mower's gallant initiative and heroic determination aided materially in the successful completion of his squad's mission. His magnificent leadership was an inspiration to those with whom he served. 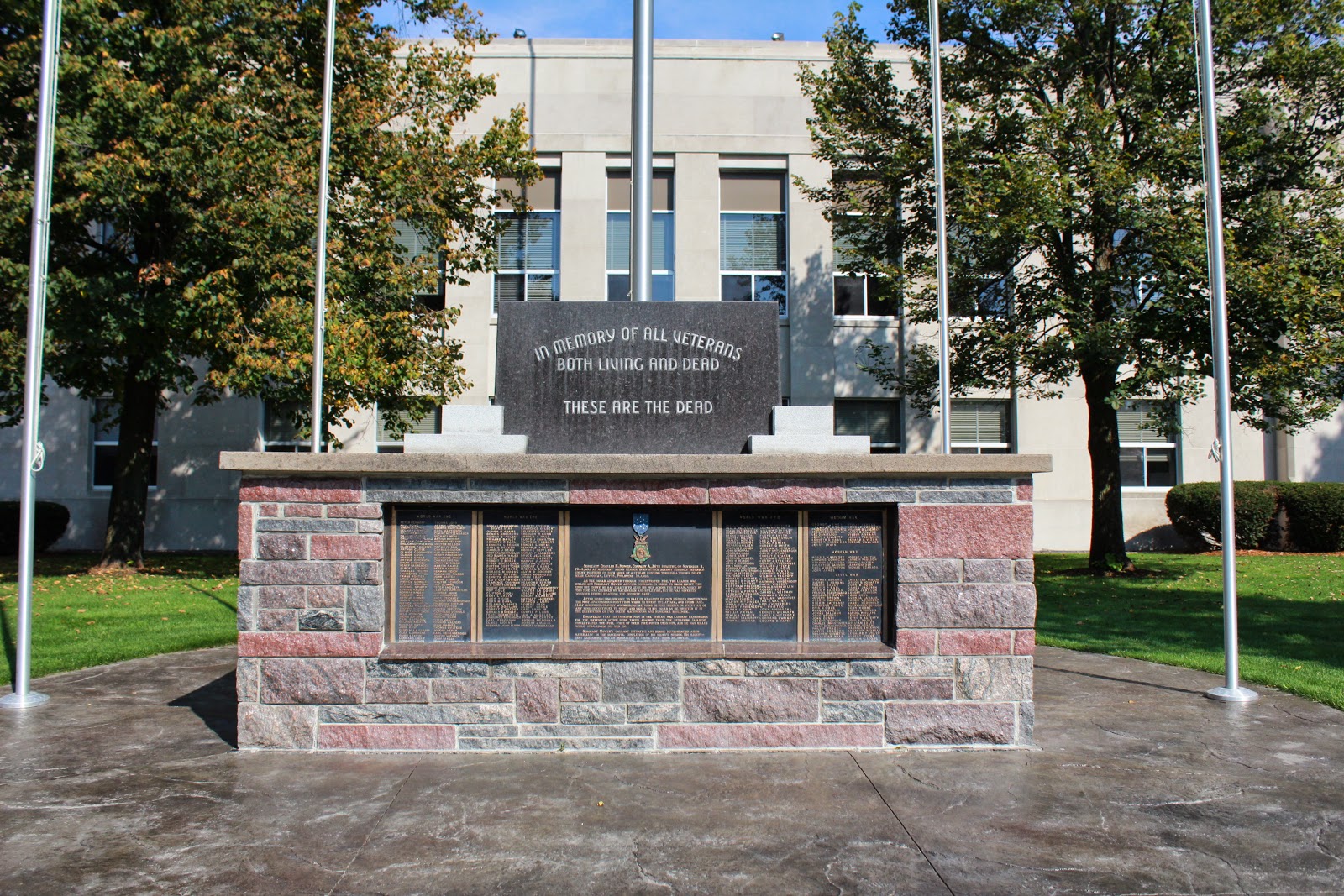 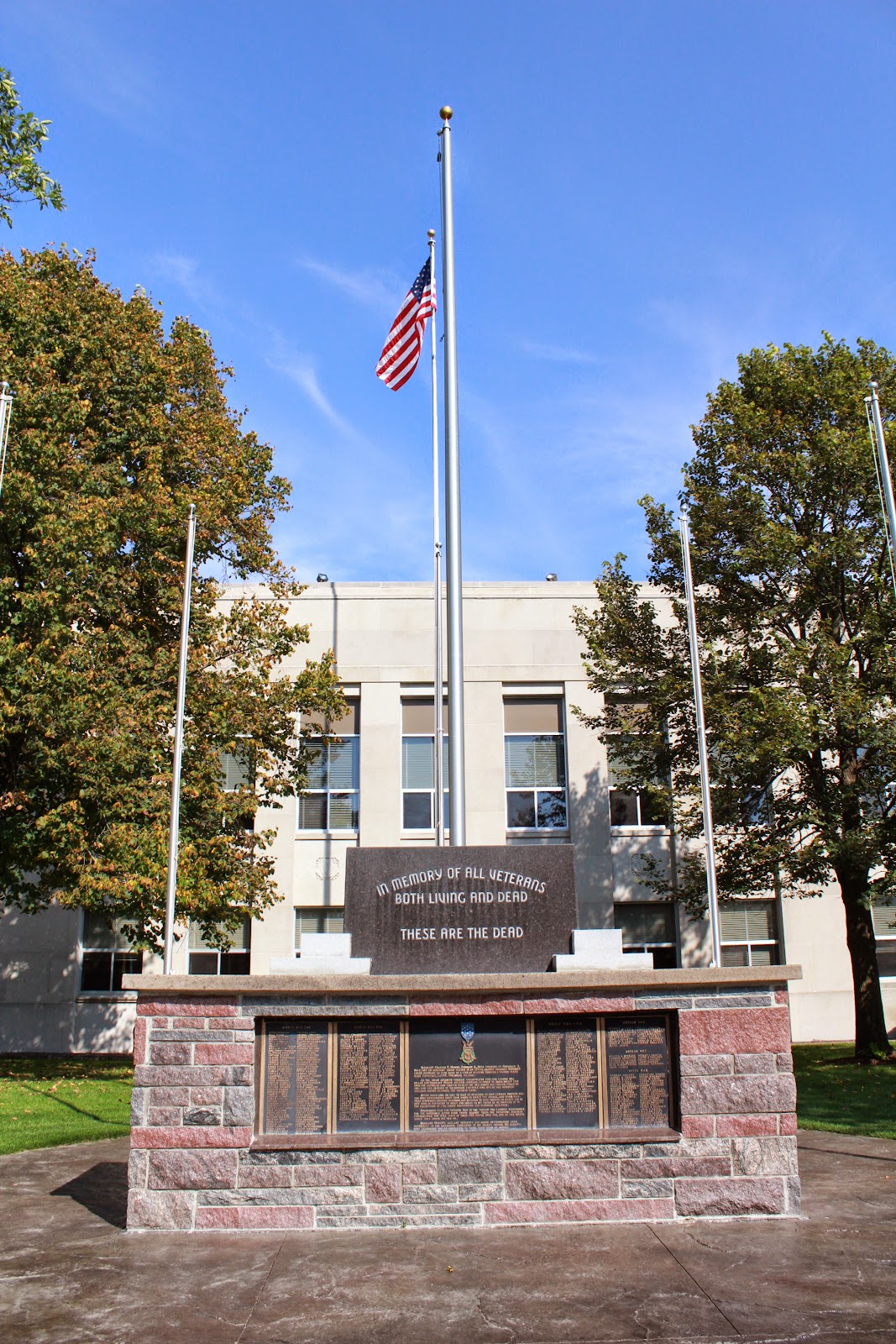 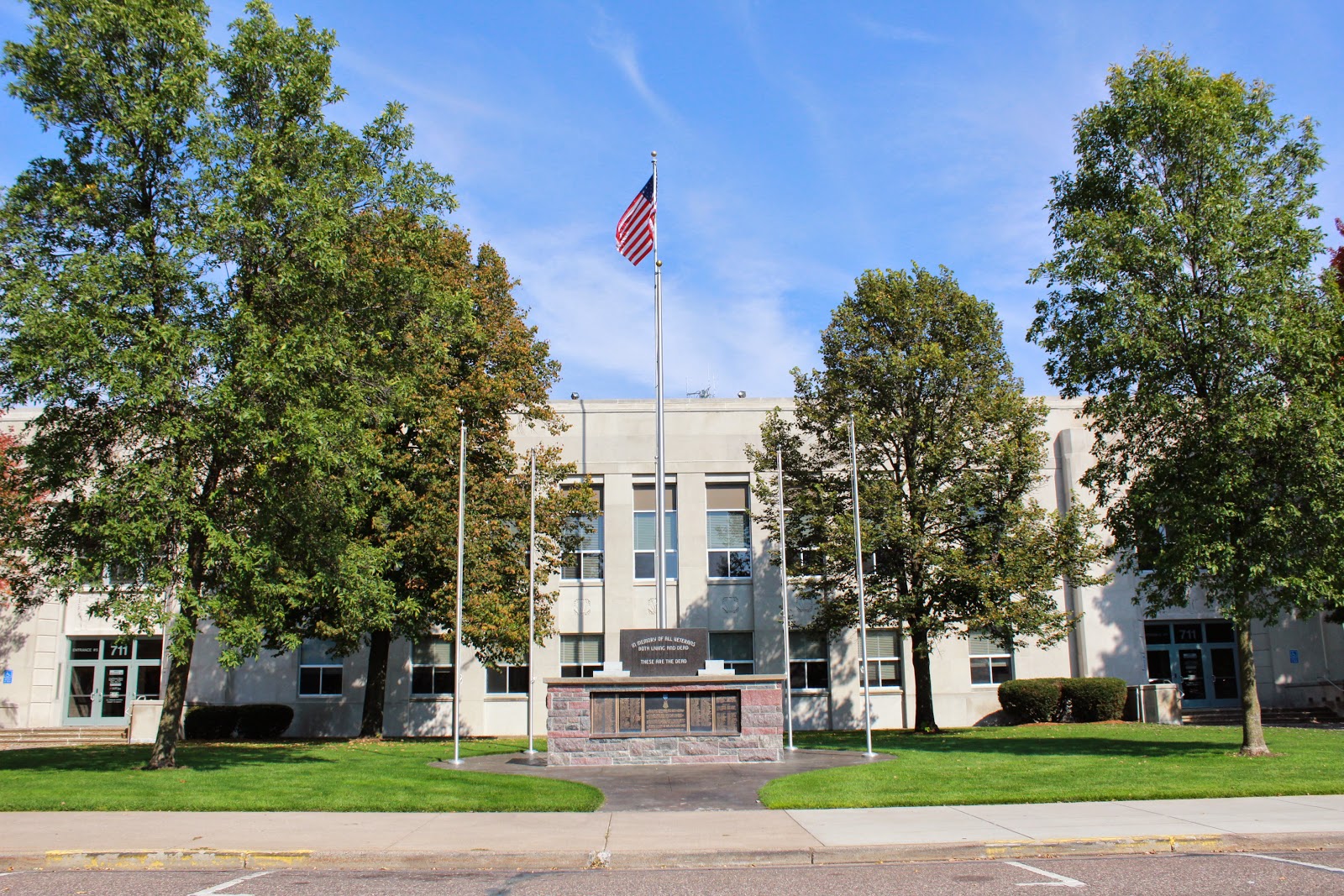 The memorial is on the courthouse grounds.