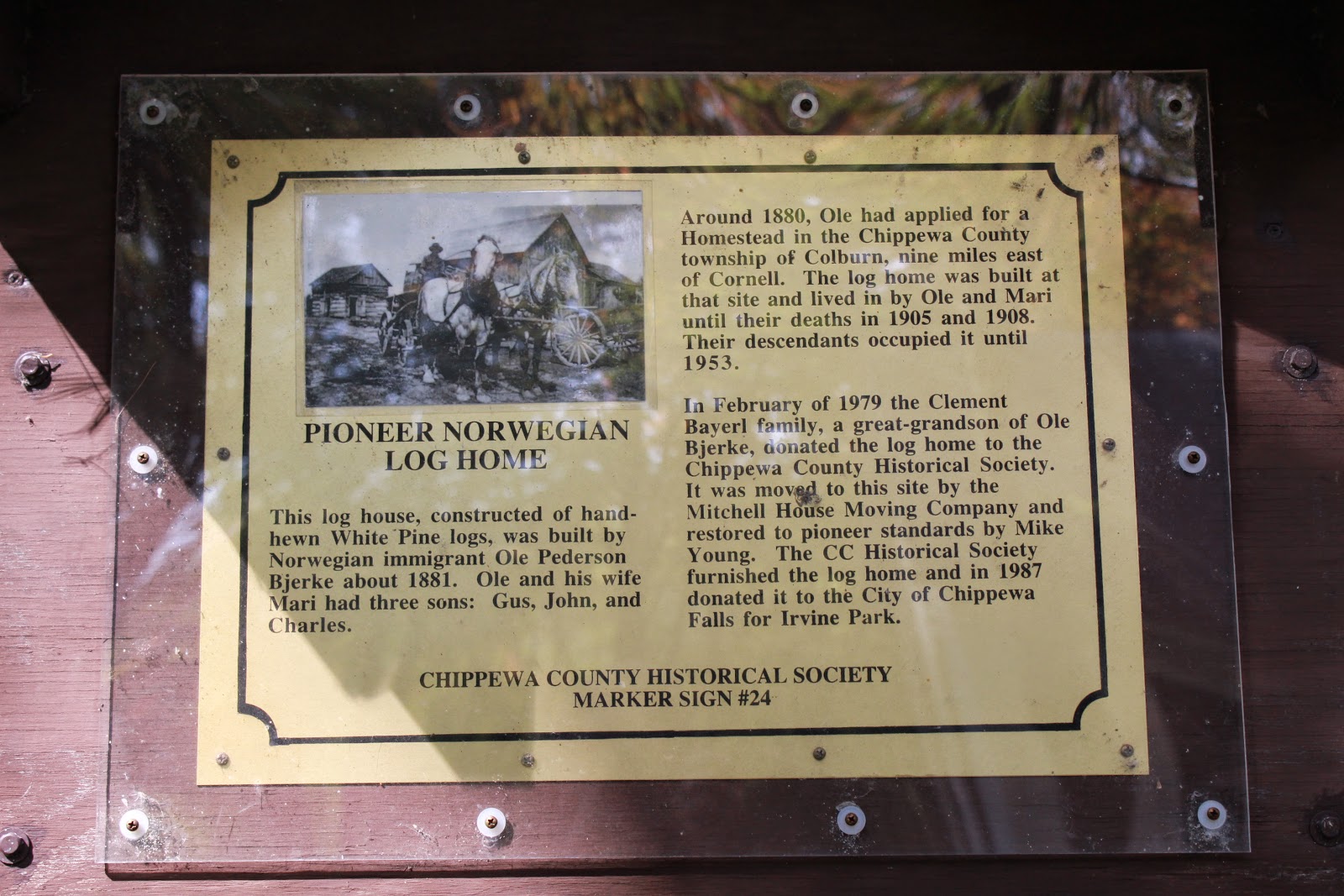 This log house, constructed of hand-hewn White Pine logs, was built by Norwegian immigrant Ole Pederson Bjerke about 1881. Ole and his wife Mari had three sons: Gus, John, and Charles.

Around 1880, Ole had applied for a Homestead in the Chippewa County township of Colburn, nine miles east of Cornell. The log home was built at that site and lived in by Ole and Mari until their deaths in 1905 and 1908. Their descendants occupied it until 1953.

In February of 1979 the Clement Bayerl family, a great-grandson of Ole Bjerke, donated the log home to the Chippewa County Historical Society. It was moved to this site by the Mitchell House Moving Company and restored to pioneer standards by Mike Young. The CC Historical Society furnished the log home and in 1987 donated it to the City of Chippewa Falls for Irvine Park.

The marker is located on the property of Irvine Park and Zoo at the intersection of Erma-Tinger Drive and Wolfe Drive, Chippewa Falls, Wisconsin 54729.

NOTE: This marker can be tricky to find. Use this PDF map of Irvine Park and Zoo. The marker is located at location No. 19.


This marker is No. 24 in a series of historical markers erected by the Chippewa County Historical Society.

Use the "Chippewa Falls Irvine Park" label below to identify all markers located at Irvine Park and Zoo; there are many. 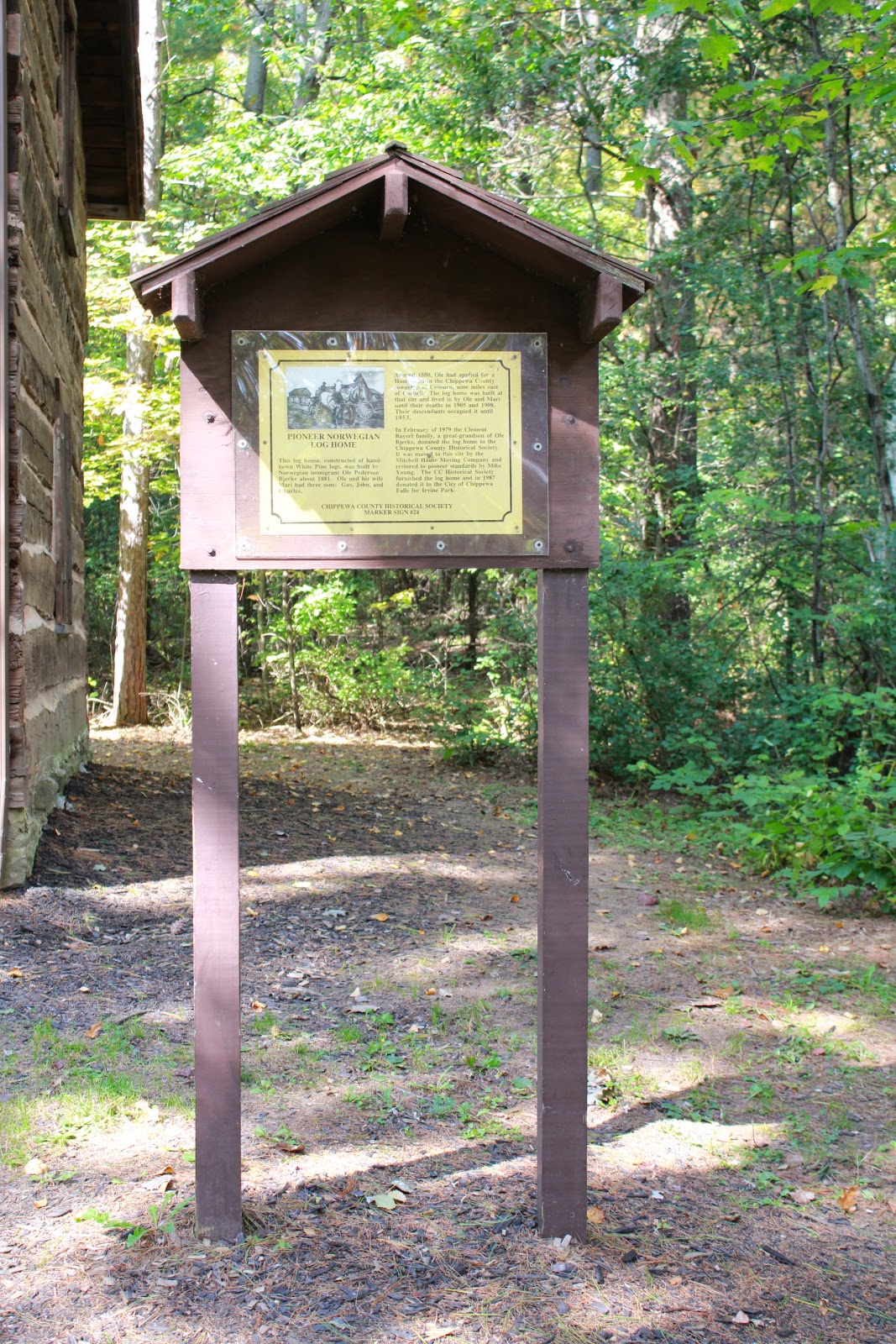 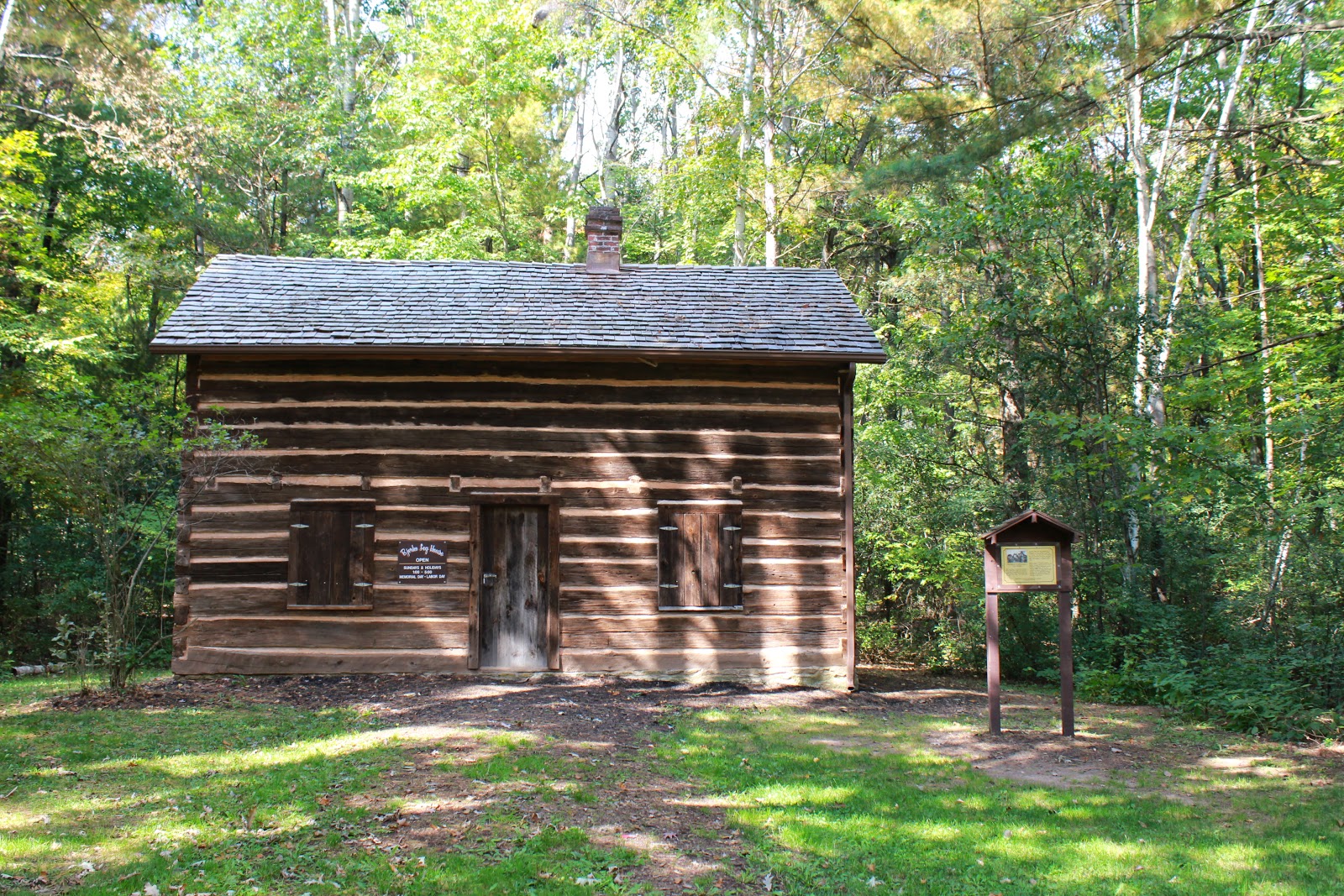 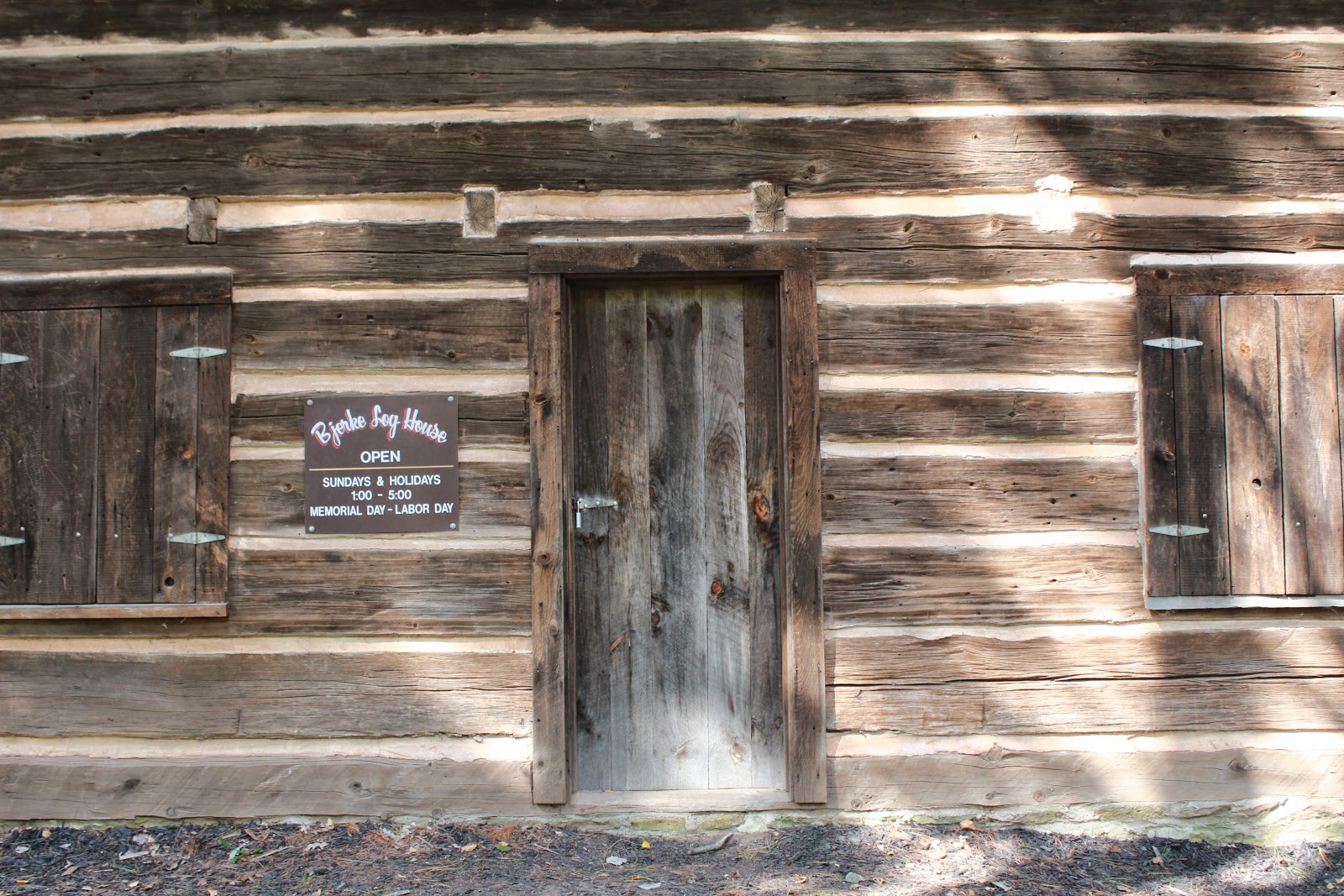 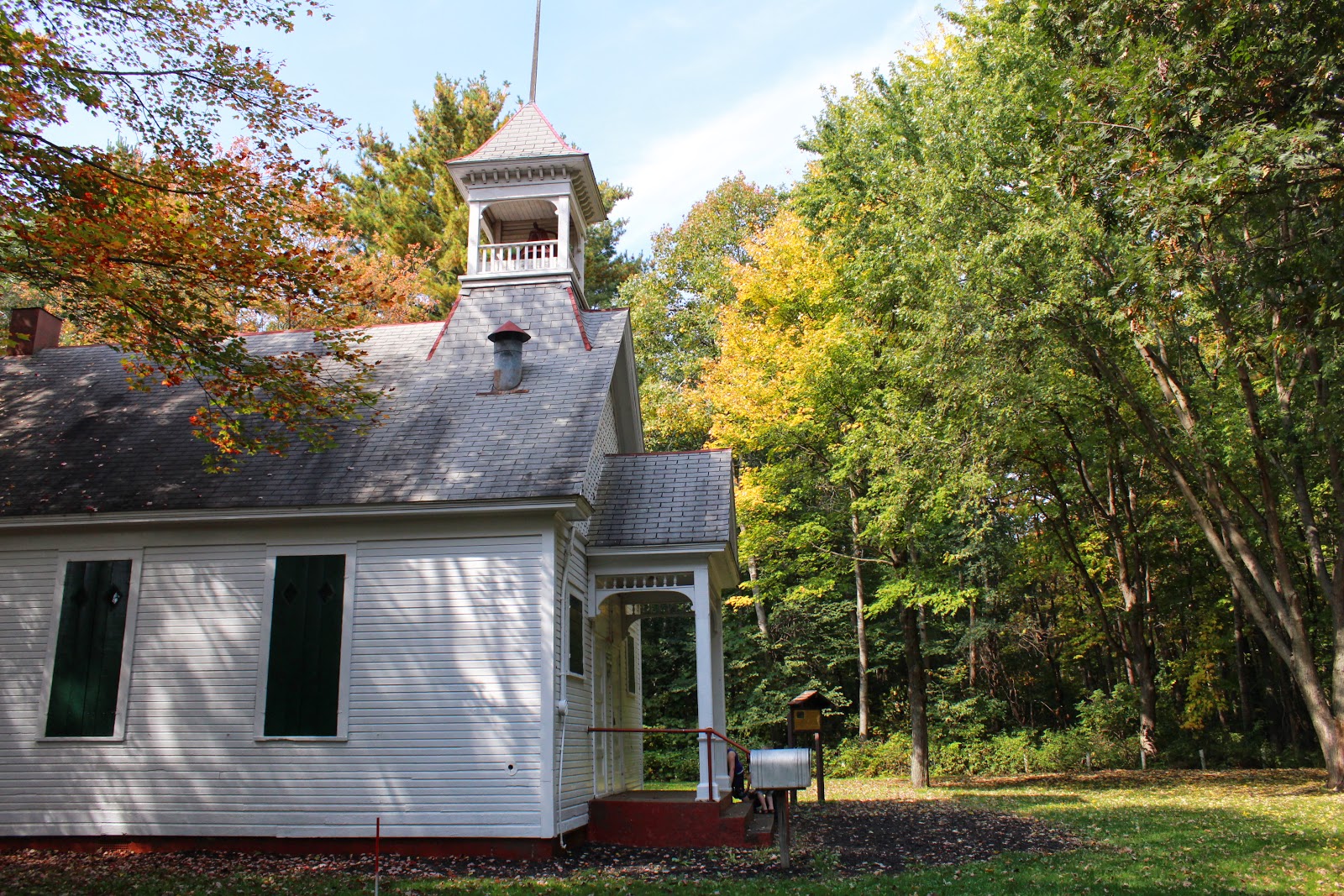 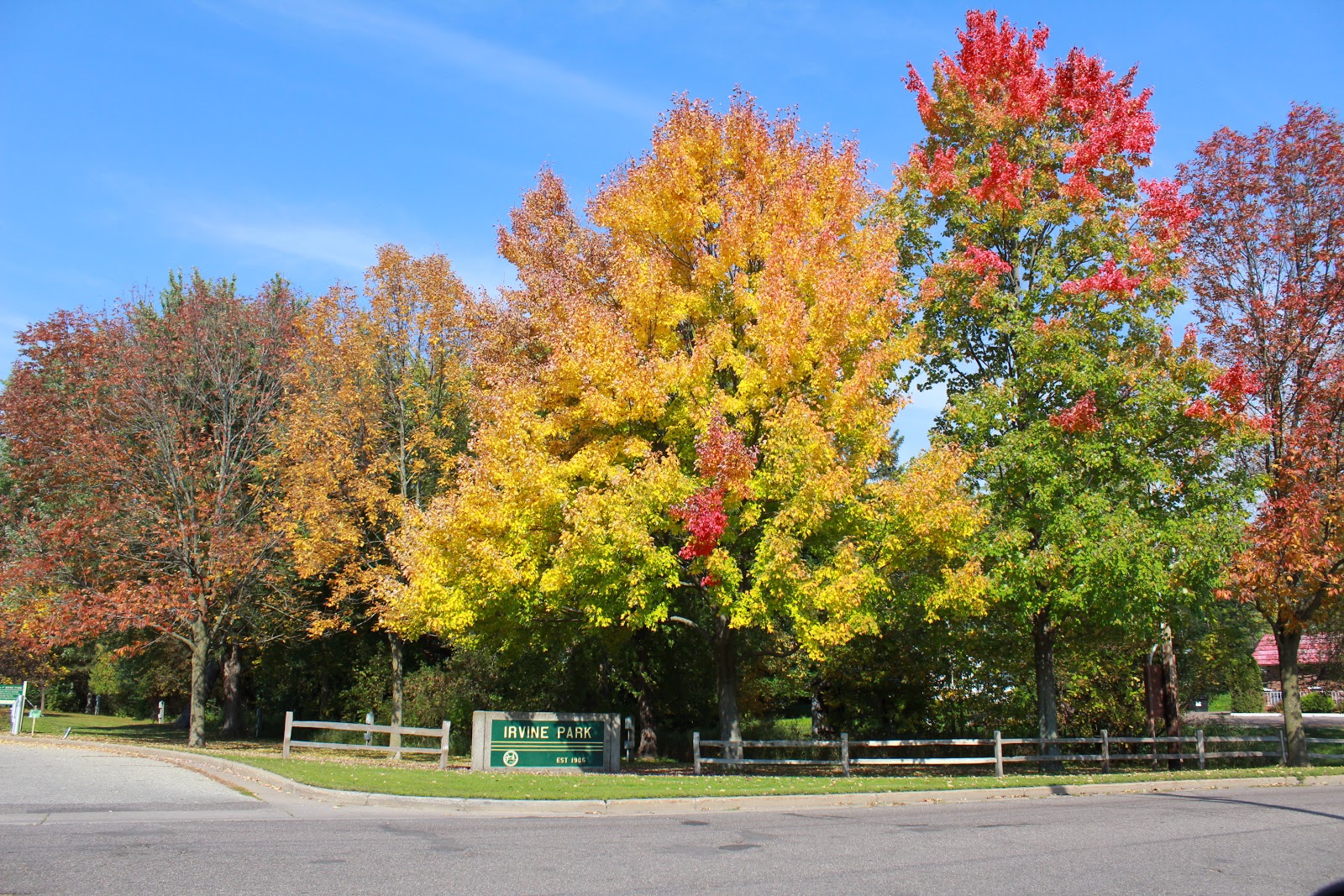