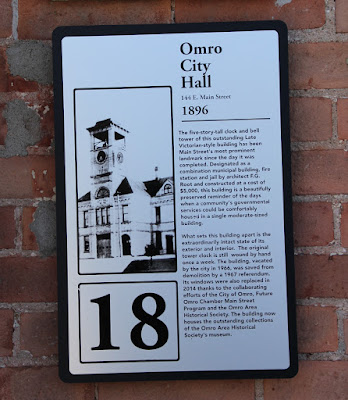 The five-story-tall clock and bell tower of this outstanding Late [sic] Victorian-style building has been Main Street's most prominent landmark since the day it was completed. Designed as a combination municipal building / fire station / jail by architect F.G. Root and constructed at a cost of $5,000, this building is a beautifully preserved reminder of the days when a community's government services could be comfortably housed in a single moderate-sized [sic] building.

What sets this building apart is the extraordinarily intact state of its exterior and interior. The first story fire house still contains the 1892 steam-powered fire engine that was once the pride of the city. The original tower clock is still would by hand once a week. The building, vacated by the city in 1966, was saved from demolition by a 1967 referendum. It now houses the outstanding collections of the Omro Area Historical Society's museum. 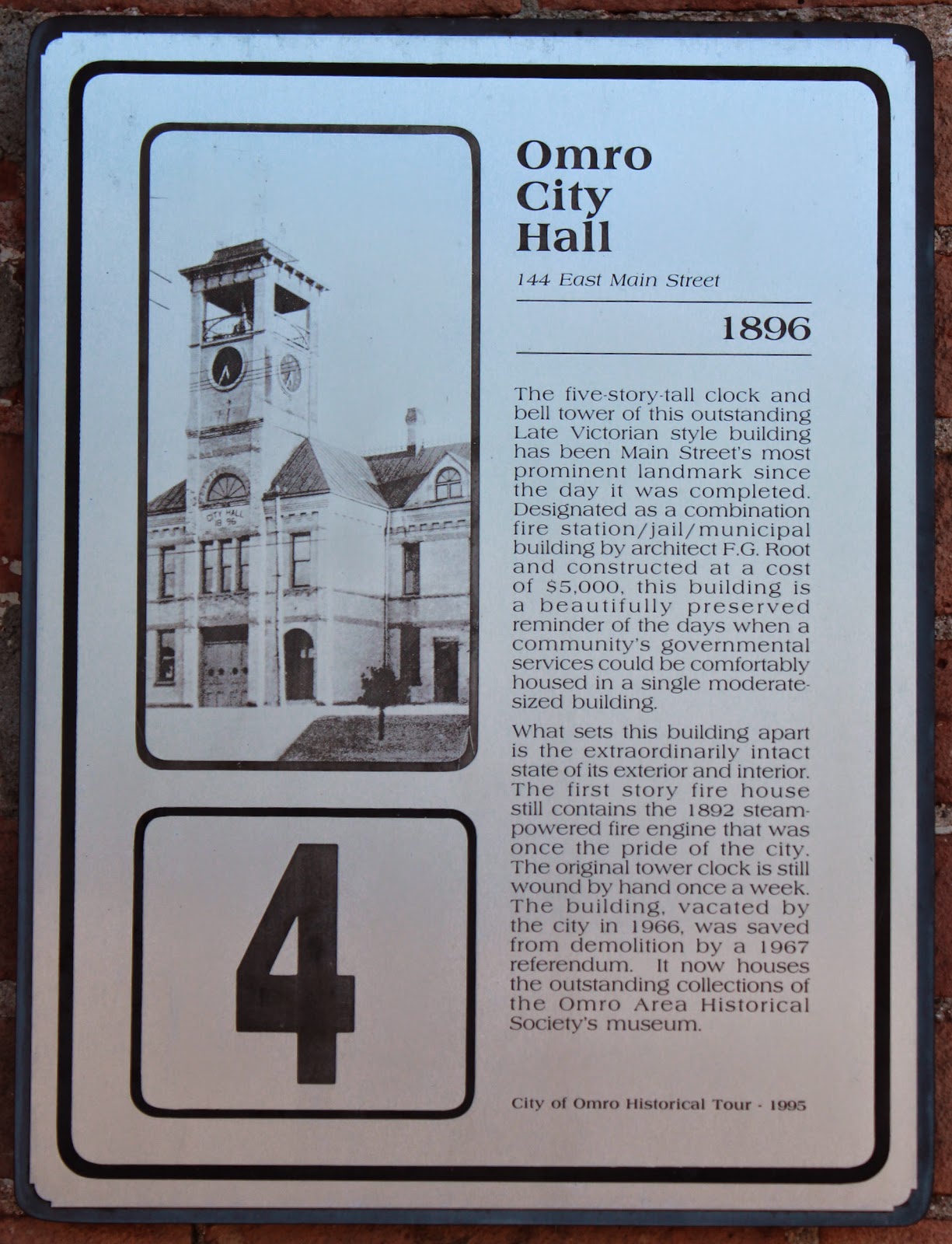 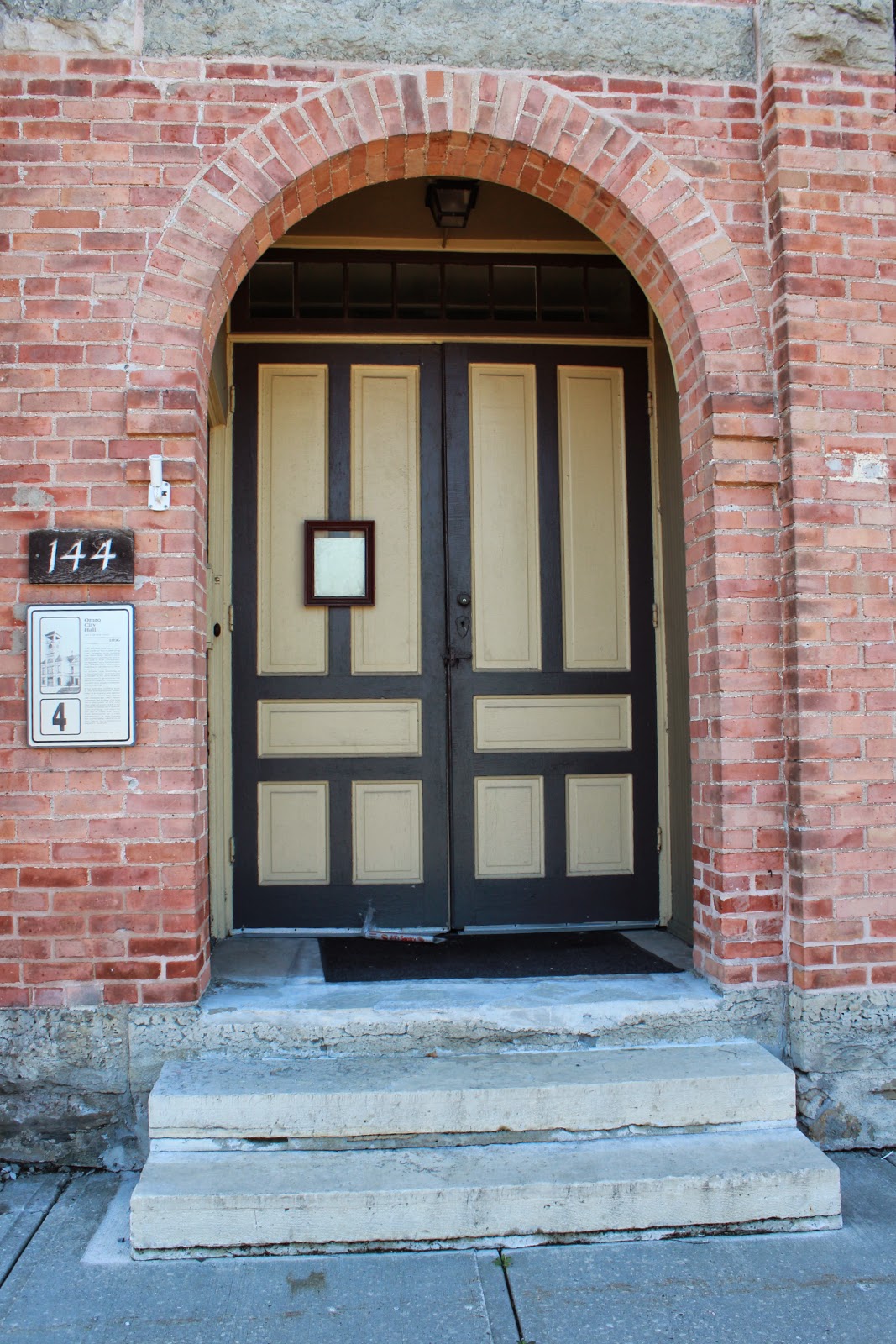 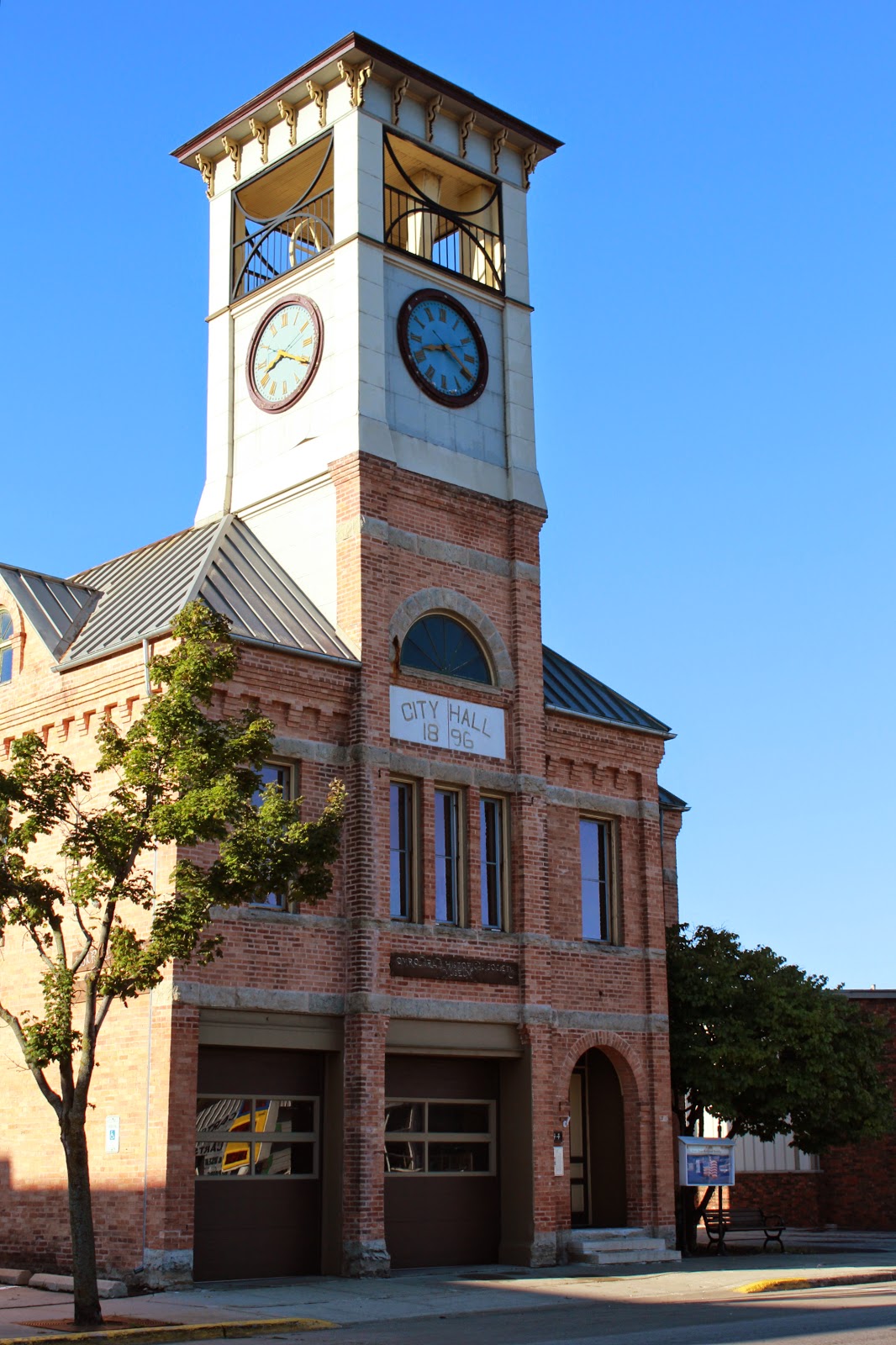 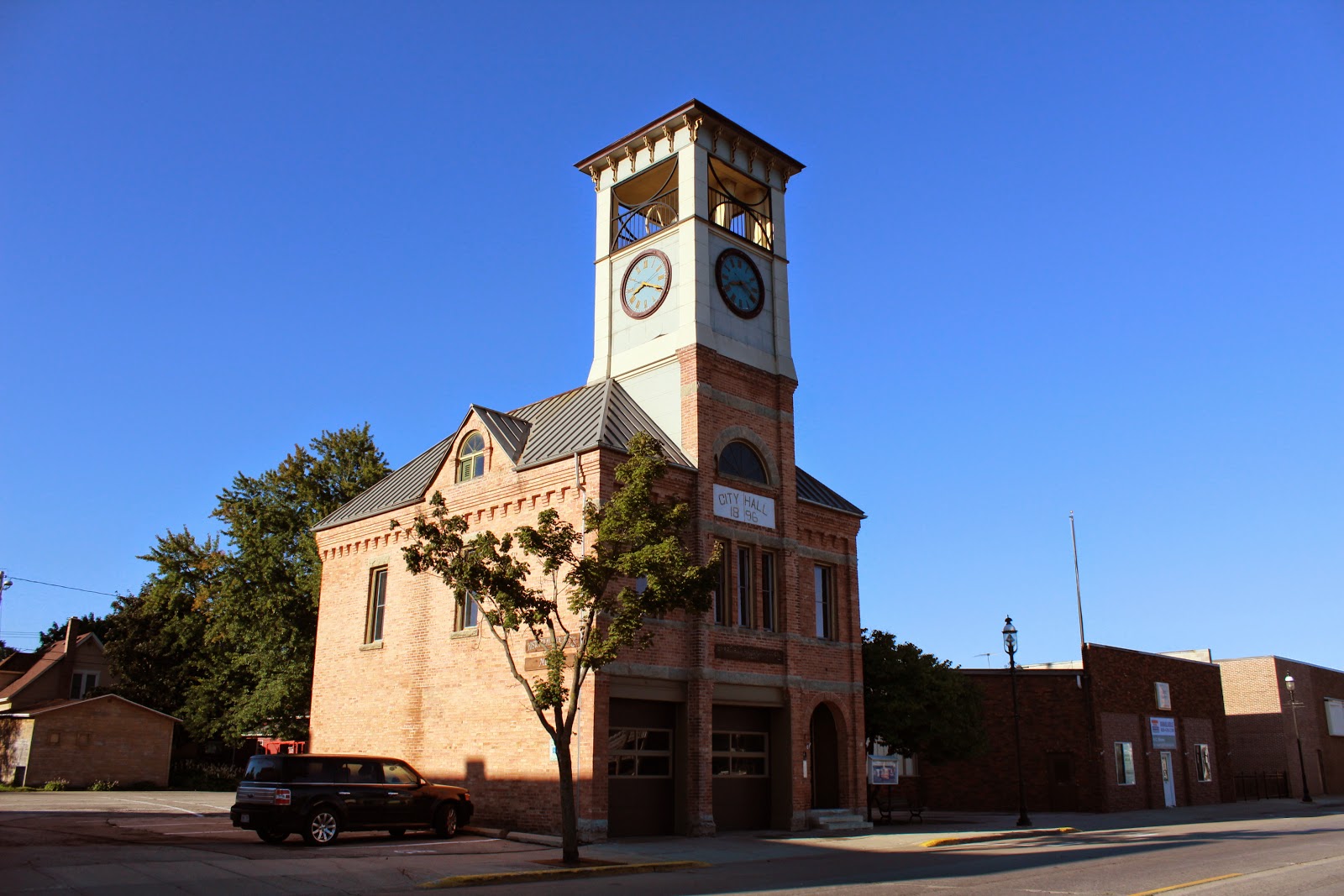 It's impossible to miss this grand building.