In 1847, a German by the name of George Myers arrived in Chippewa Falls looking for a tract of land for farming purposes. Prior to that time no one had attempted to cultivate any larger spot of ground than a garden patch. He chose this tract of land about six miles northwest of the "Falls" in what was then the town of Eagle Point and since becoming a part of the town of Tilden in 1883. The mercantile firm of Allen and Bass transported for him by boat, his farming implements and other necessaries.

The embryo 80-acre farm was composed of prairie, timberland and a fresh spring. Here the pioneer farmer of Chippewa County broke ground for corn, wheat and other products. Within a short time he built a comfortable log cabin, married a woman he met from the area, and cultivated highly productive acres that were the envy of the whole surrounding countryside.

In the 1850's William Henneman (later to become Chairman of Chippewa County's first Commission form of government) purchased the farm.


This marker is No. 17 in a series of historical markers erected by the Chippewa County Historical Society. 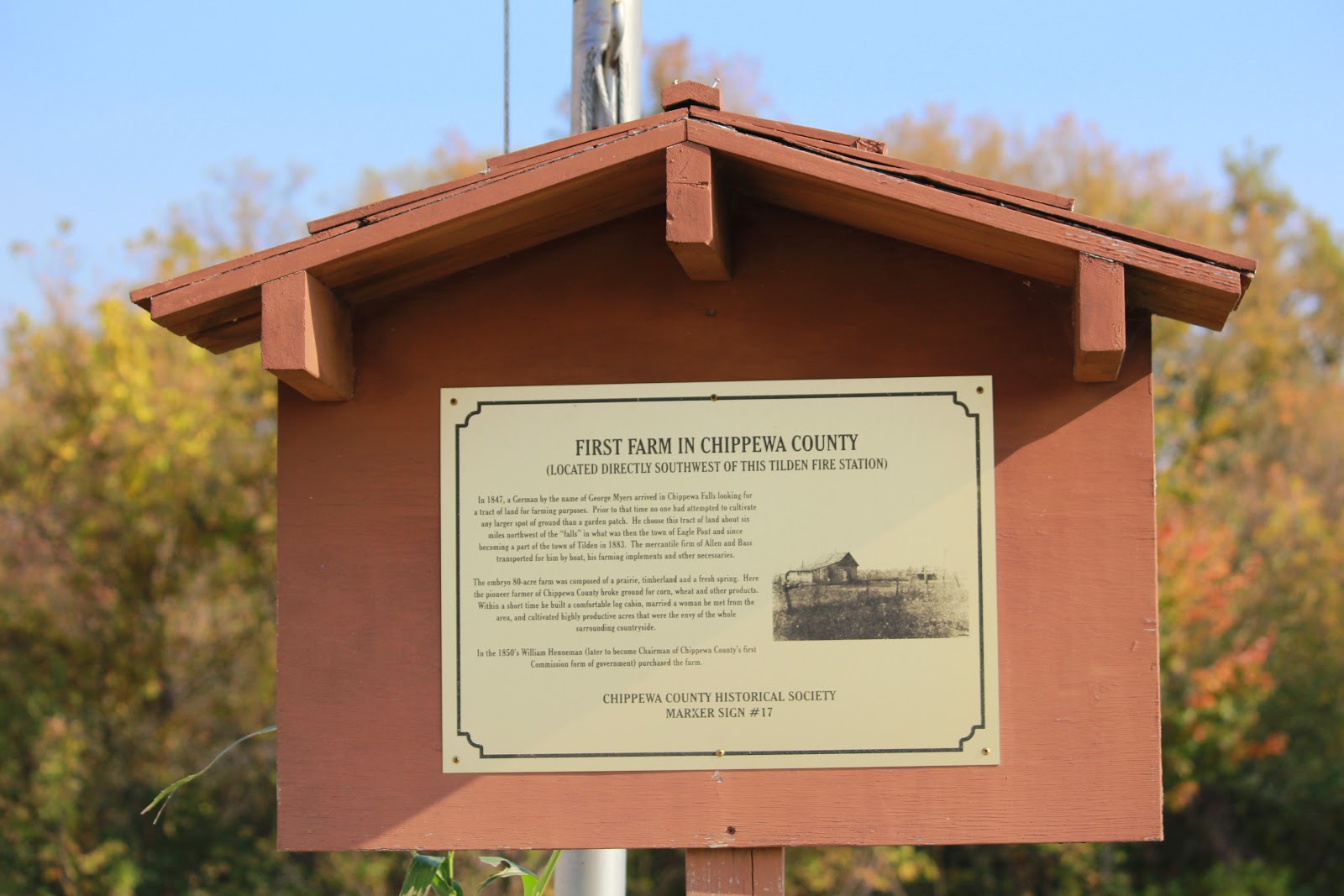 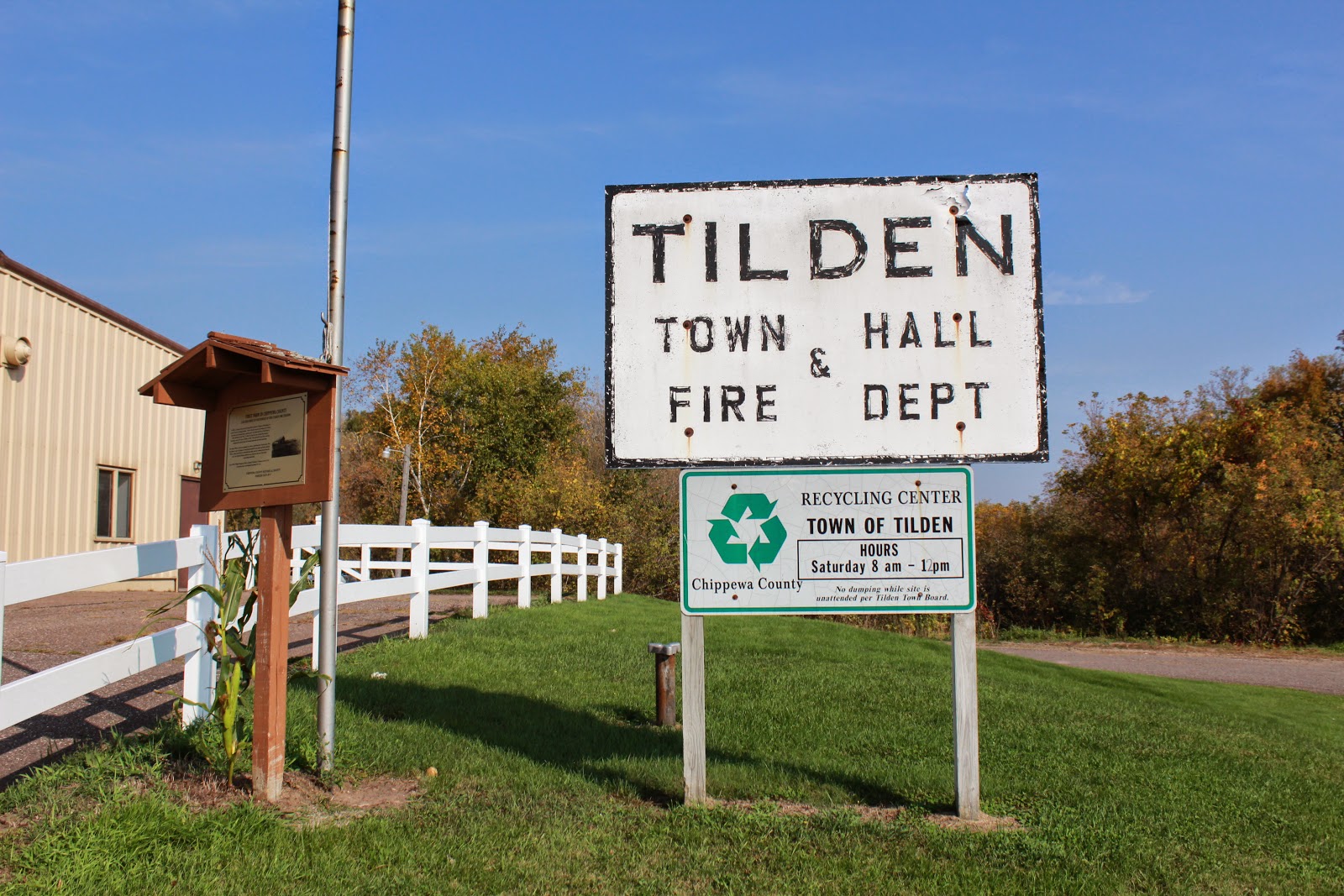 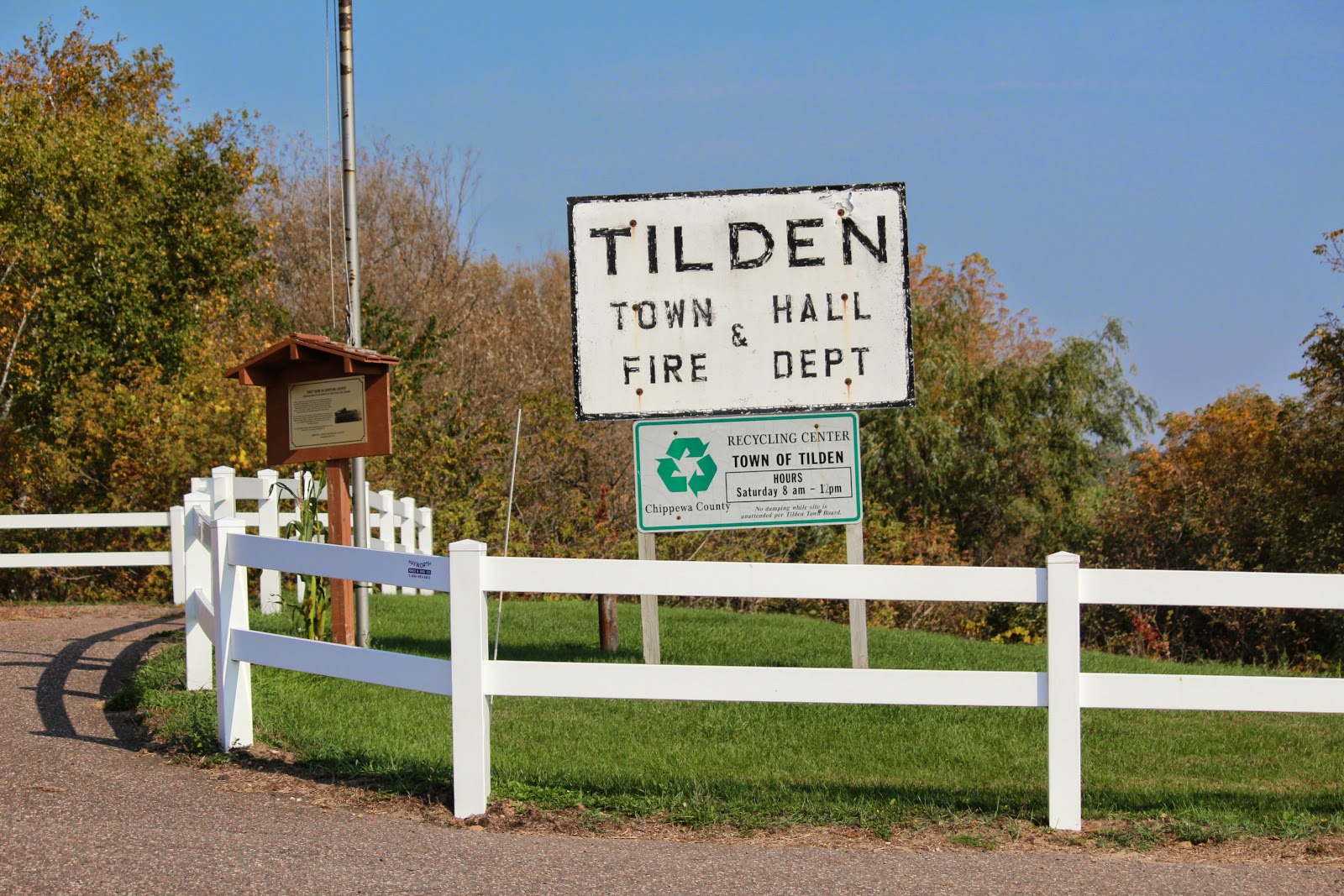 The marker is located at the Tilden Town Hall / Fire Department. 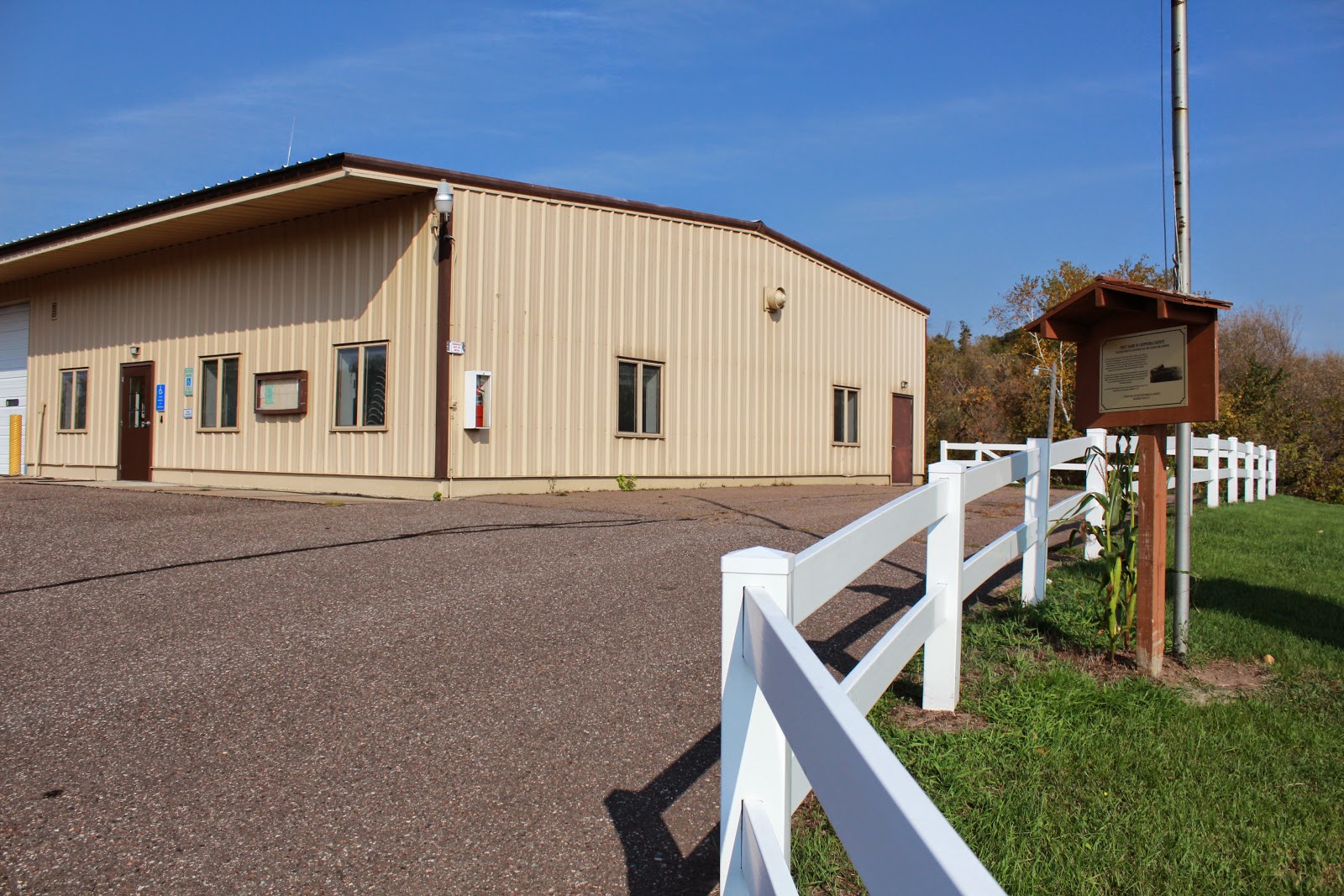 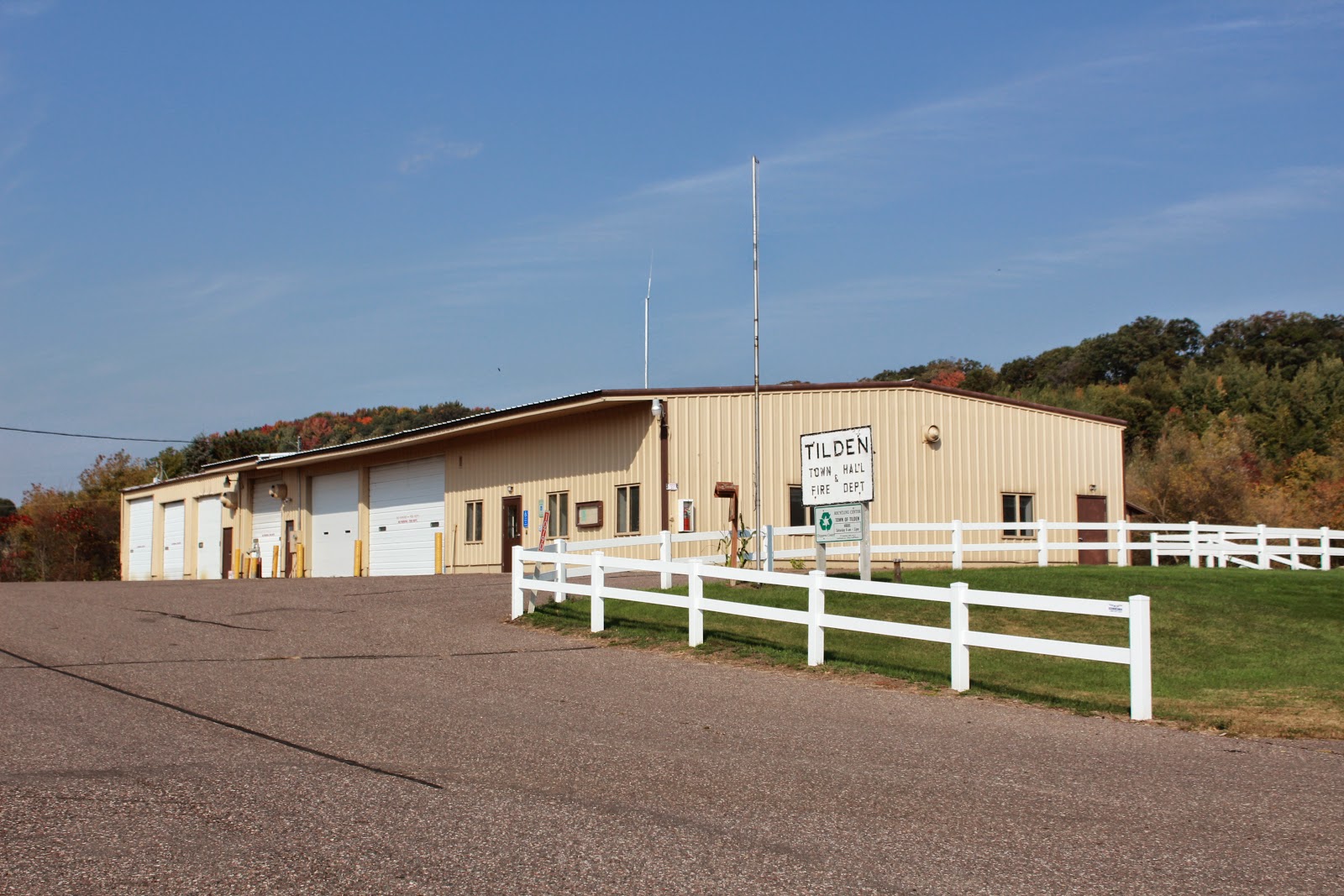 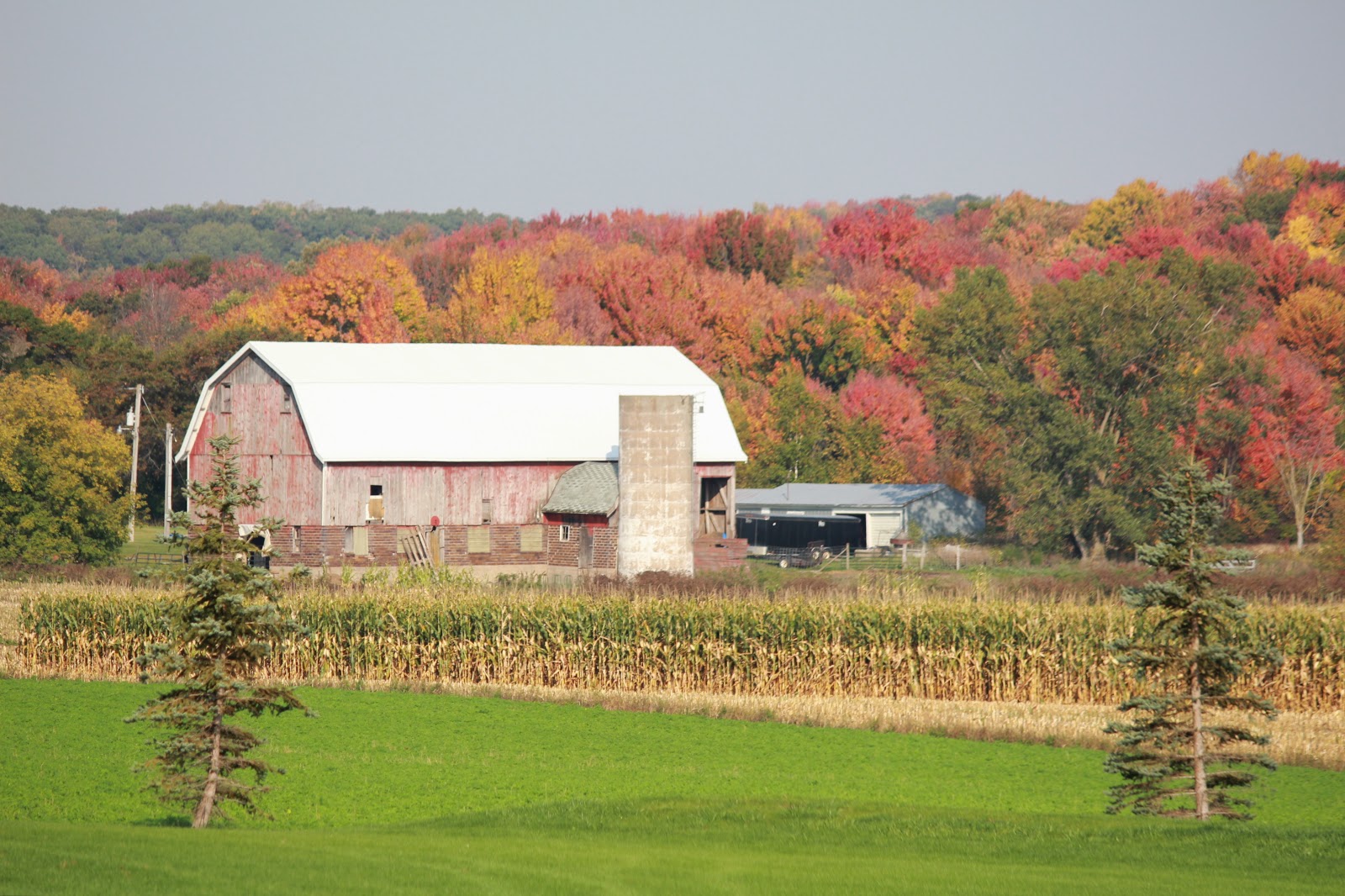