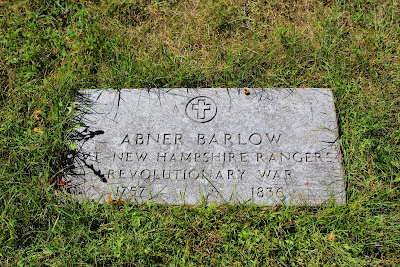 Born April 1757 in Stratford, CT, Abner Barlow moved to NH in 1772. At 20, Barlow enlisted as private in the NH Rangers, serving in Maj. Whitcomb’s Independent Corps at the Battle of Bennington and the surrender of Burgoyne, Saratoga, NY. In 1781, Barlow was captured near Lake Champlain and confined until 1783, after which he lived in NY, then PA. In 1836, Barlow moved with his family to Pleasant Prairie, Racine County, died that year at 79 and is buried here.

Click here for all Soldiers of the American Revolution Buried in Wisconsin. 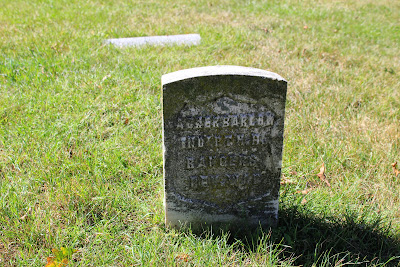 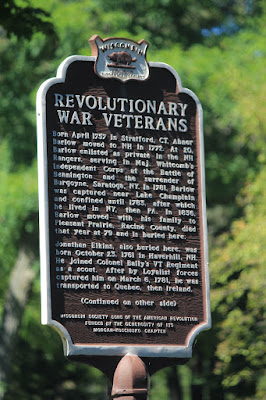 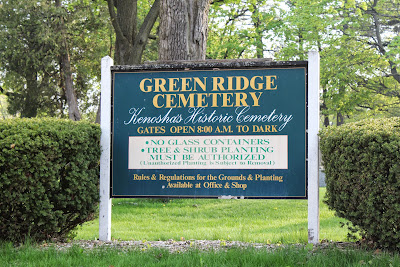