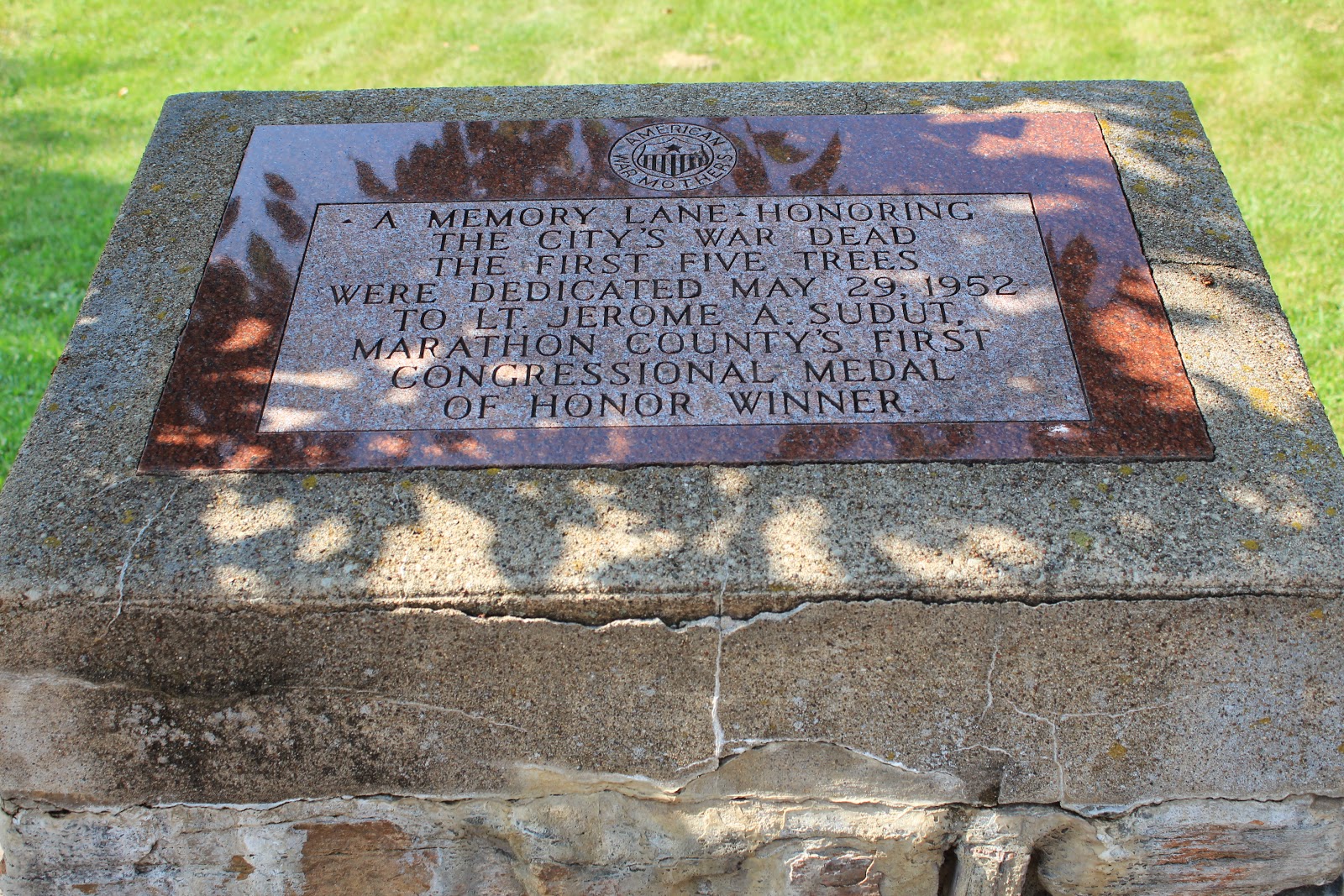 Together We Served: Sudut, Jerome A. (MOH), 2LT

Second Lieutenant Jerome Sudut, born and raised in Wausau, lied about his age to join the Army in 1946 at just 16-years-old. He received a battlefield commission in 1951 during the Korean War.

NOTE: The park is located alongside the east bank of the Wisconsin River. 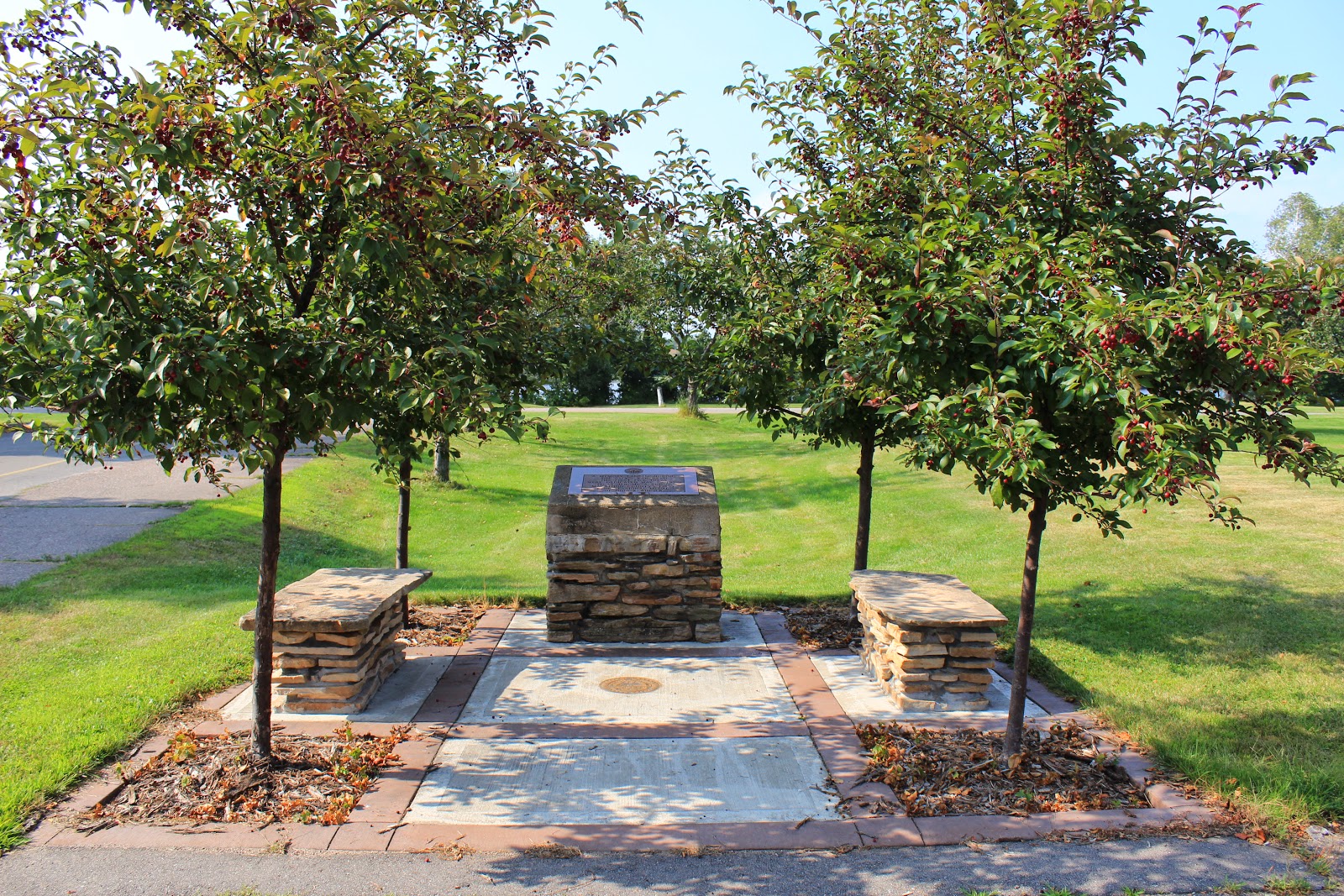 Memorial Park Road and the Wisconsin River are directly behind the memorial. 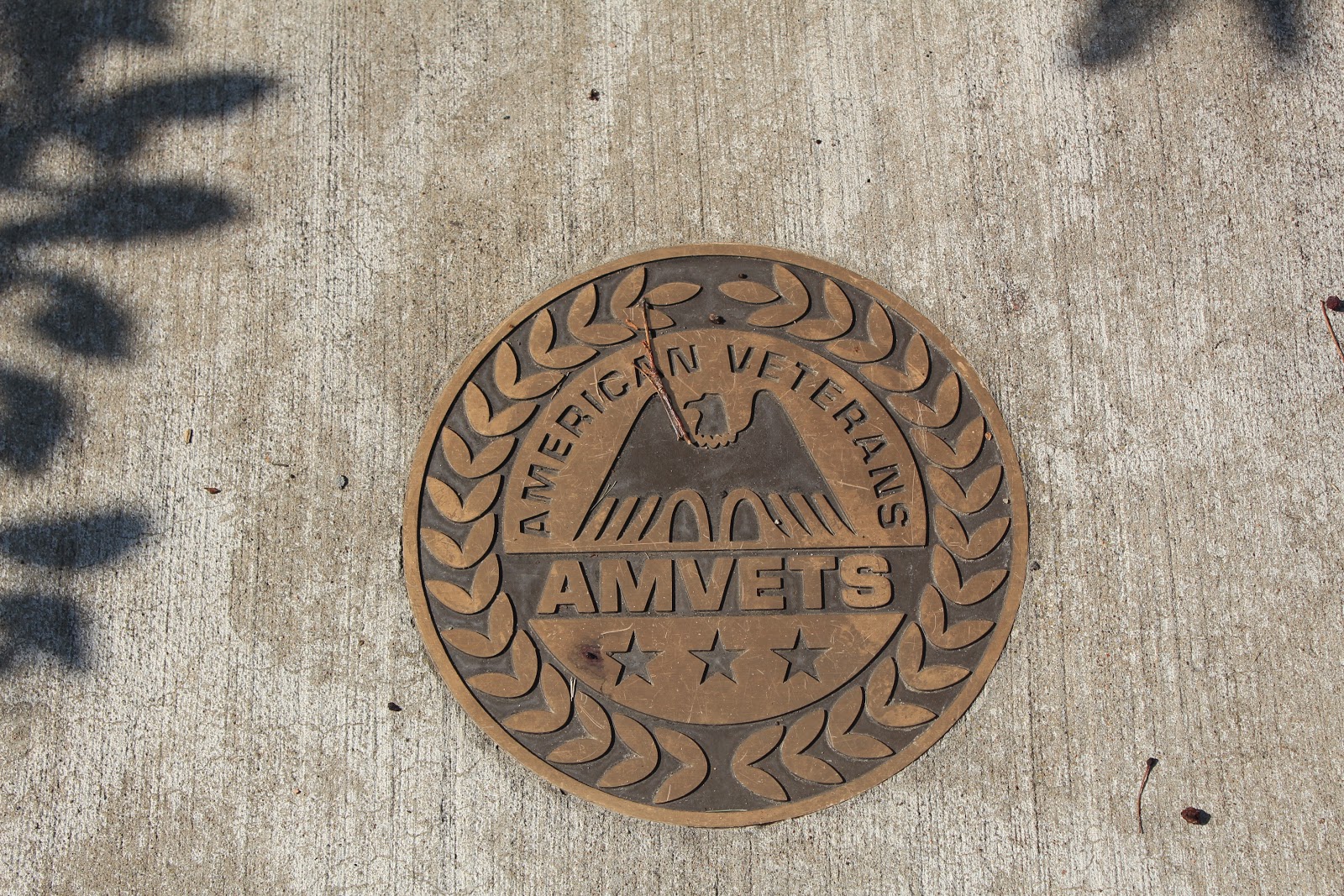 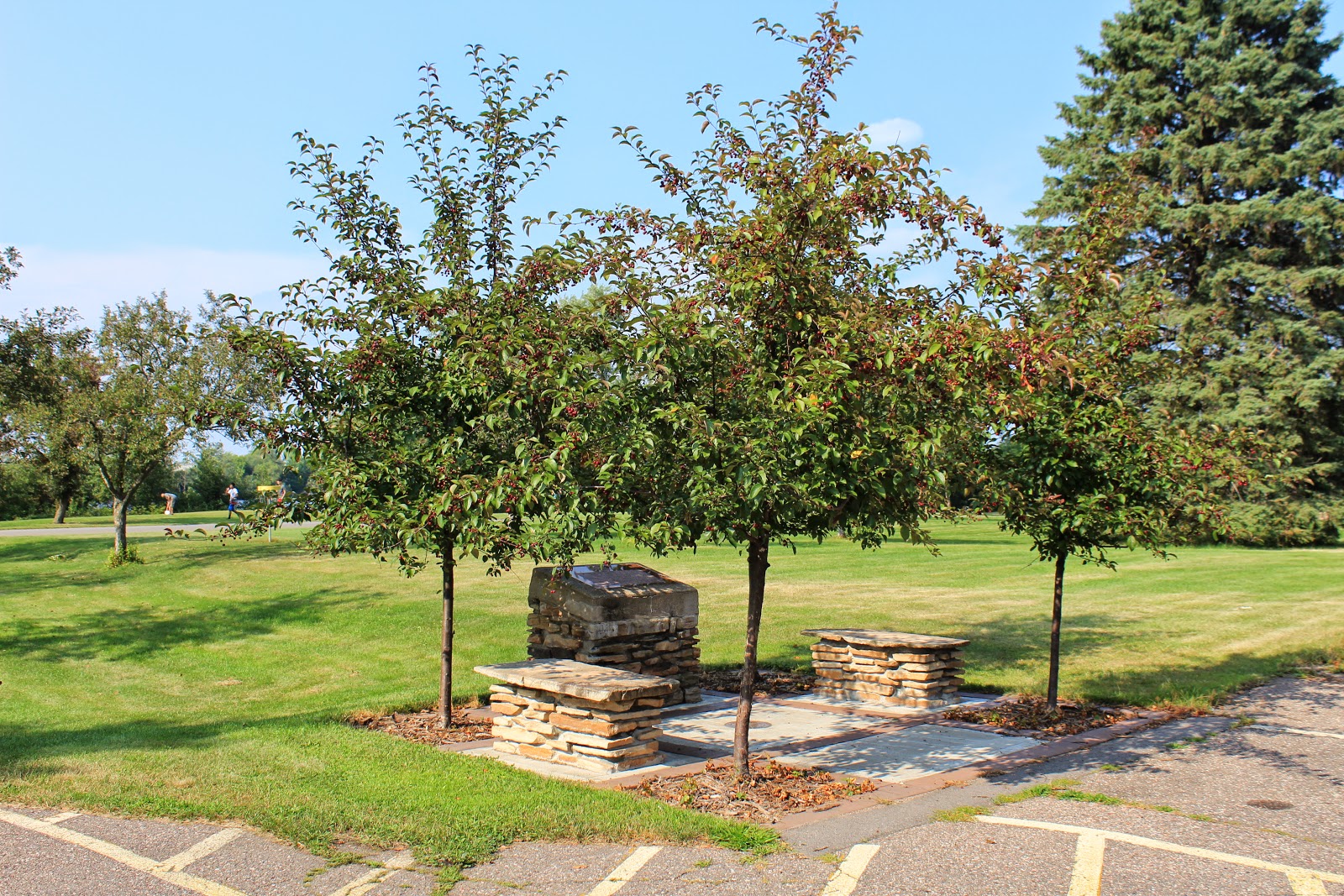 Memorial Park Road and the Wisconsin River are to the left in this photo. 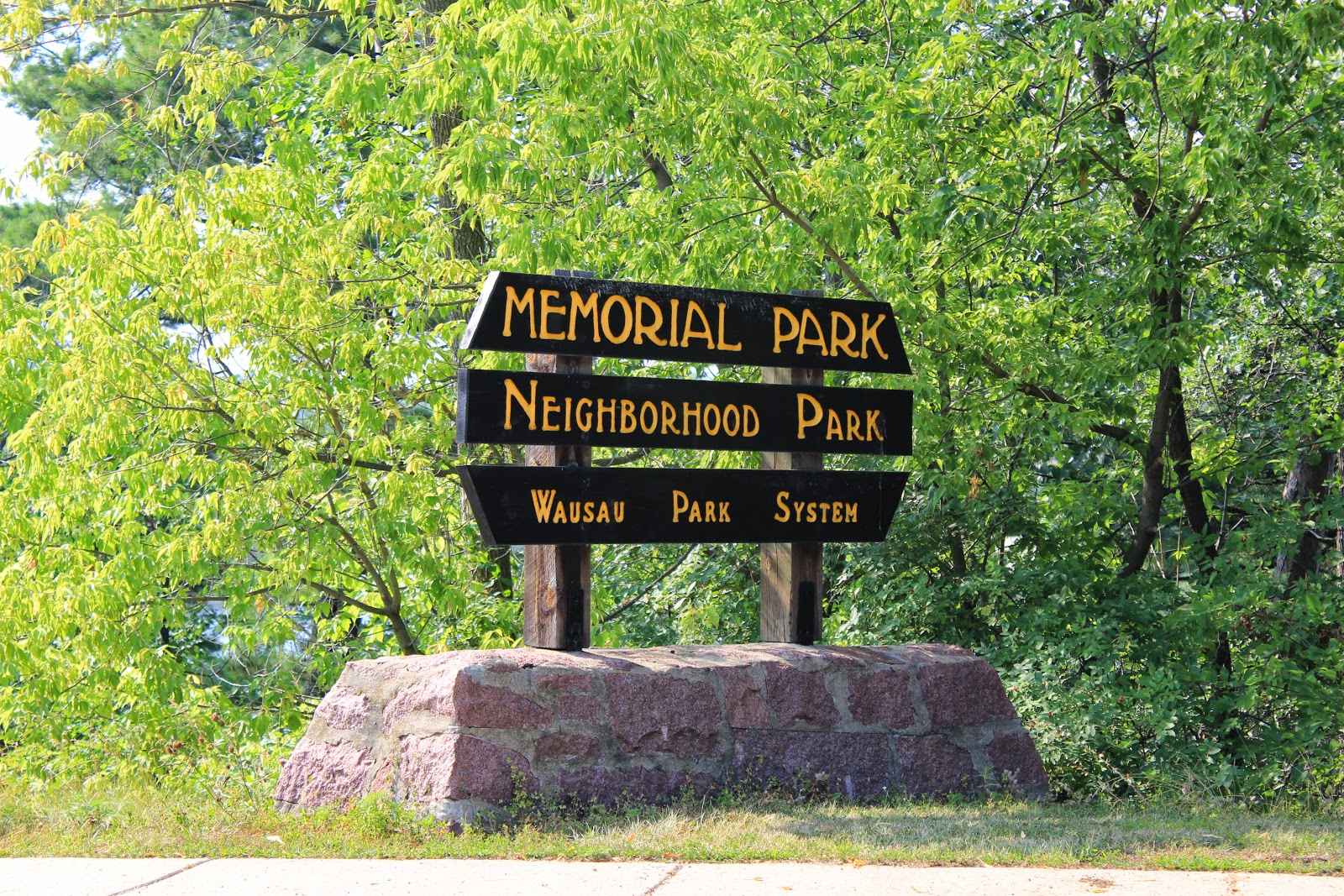 The memorial is located inside Memorial Park.