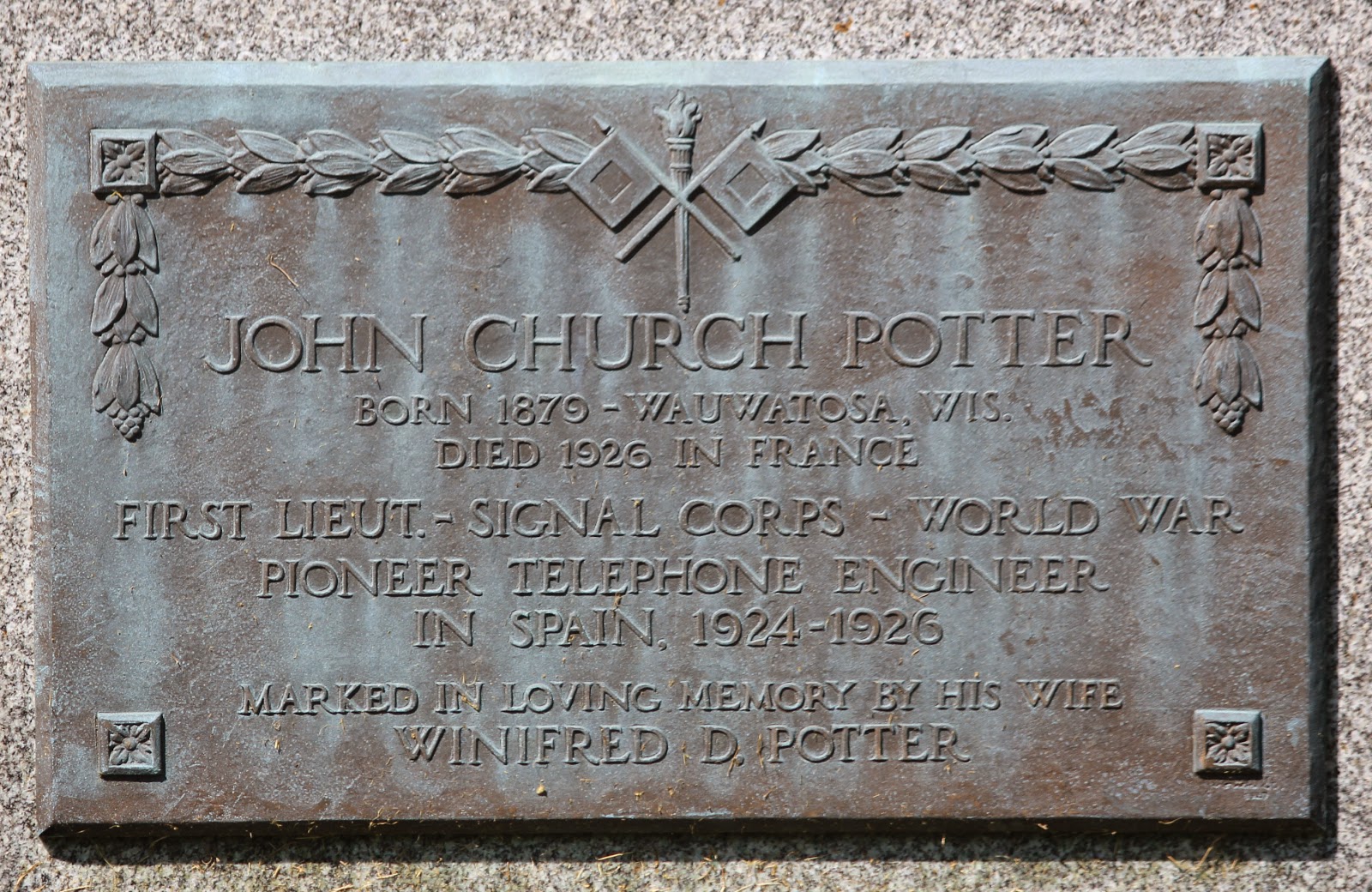 Marked in loving memory by his wife
Winifred D. Potter

I was very interested in learning more about John Church Potter, so I e-mailed The Judith A. Simonsen Research Library* at the Wauwatosa Historical Society. Barbara Ingram, a research volunteer, replied with this information and the documents below, and also graciously granted permission for including these on my website:

Although there is no guarantee that this "JP" is the John Church Potter in question, it may interest you to know that in Genealogical Abstracts from the Wauwatosa News 1899-1904 by Elizabeth Doherty Herzfeld, an 11 July 1903 entry mentions that, "JP is home from UW to stay with parents for the summer." 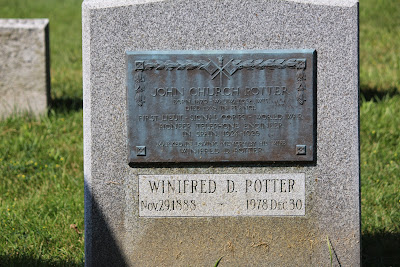 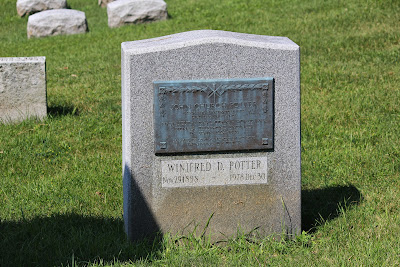 The following are from pages 86 and 87, respectively, of Sketches of Wauwatosa by Elizabeth V. Foley (1932): 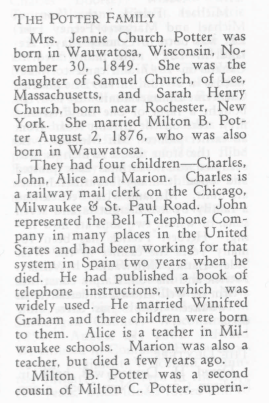 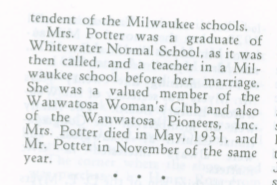 Permission for Use graciously granted by:
The Judith A. Simonsen Research Library at the Wauwatosa Historical Society. 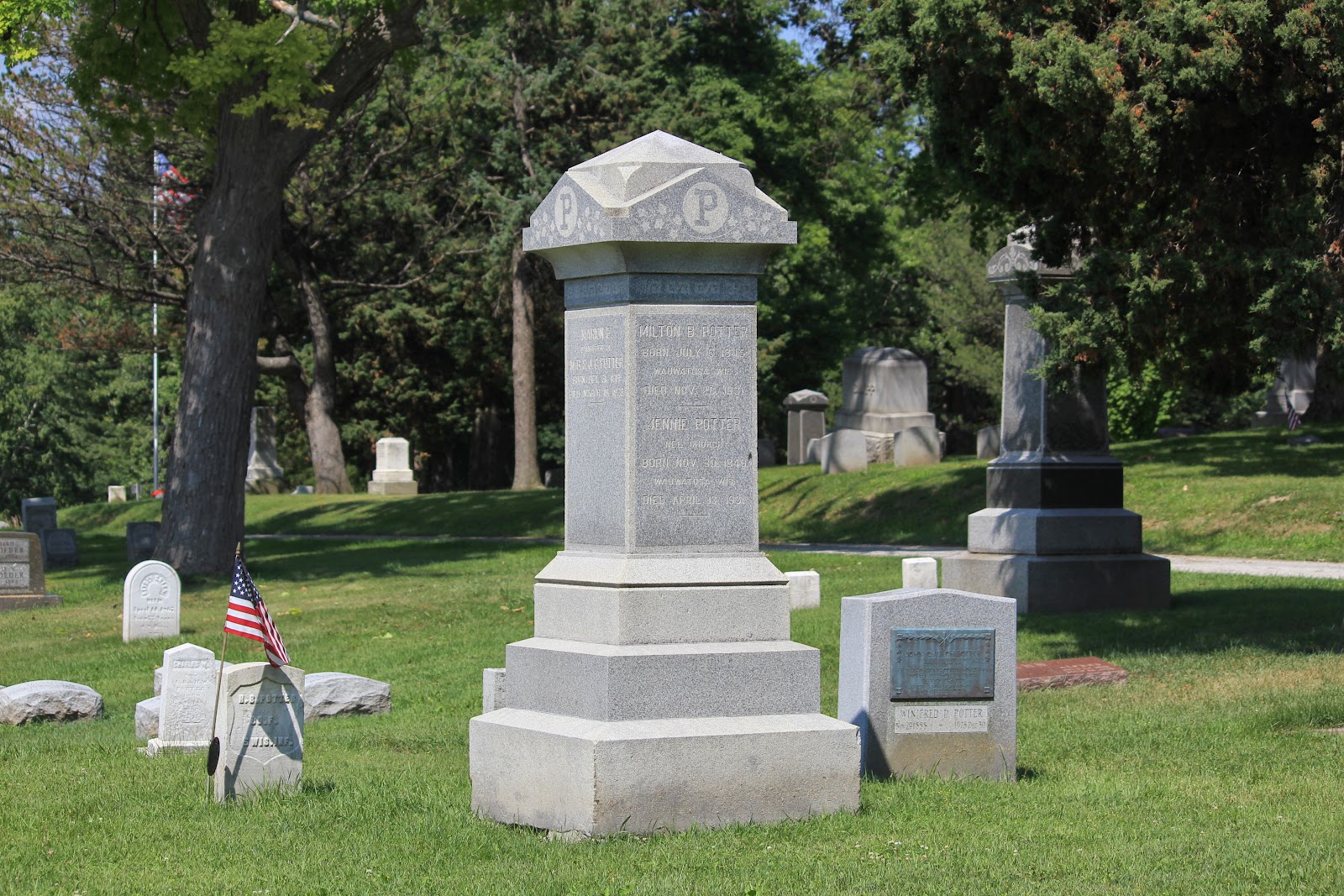 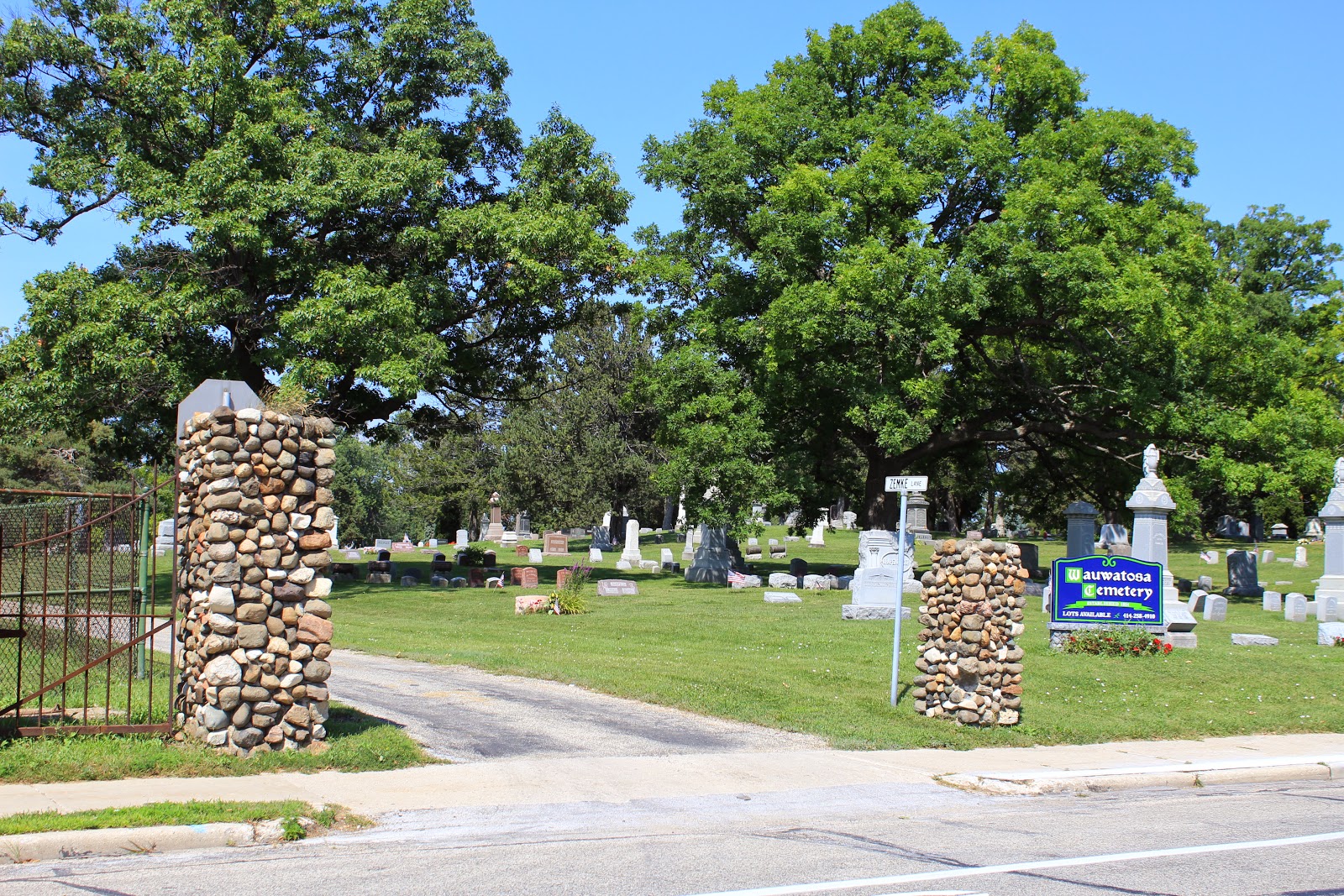 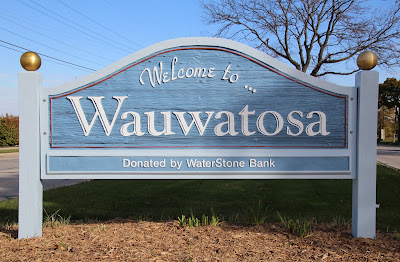 The memorial is located in Wauwatosa, Wisconsin.