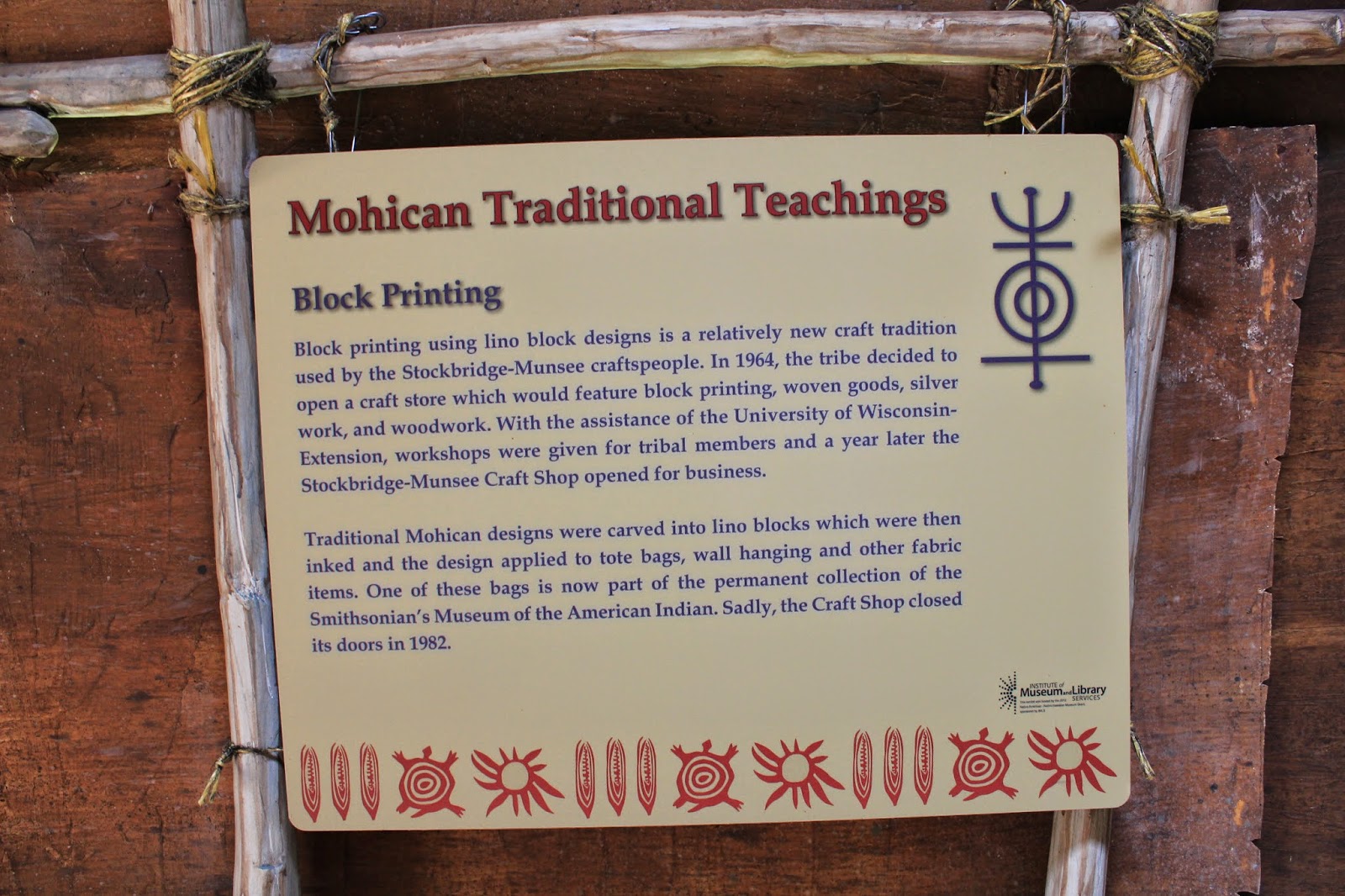 Block printing using lino block designs is a relatively new craft tradition used by the Stockbridge-Munsee craftspeople. In 1964, the tribe decided to open a craft store which would feature block printing, woven goods, silver work, and woodwork. With the assistance of the University of Wisconsin-Extension, workshops were given for tribal members and a year later the Stockbridge-Munsee Craft Shop opened for business.

Traditional Mohican designs were carved into lino blocks which were then inked and the design applied to tote bags, wall hanging and other fabric items. One of these bags is now part of the permanent collection of the Smithsonian's Museum of the American Indian. Sadly, the Craft ship closed its doors in 1982.


NOTE: This marker is one of several included in an outdoor interpretive exhibit. Use the "Arvid E. Miller Stockbridge Munsee Historical Library Museum" label below to view all markers at this location; there are several. 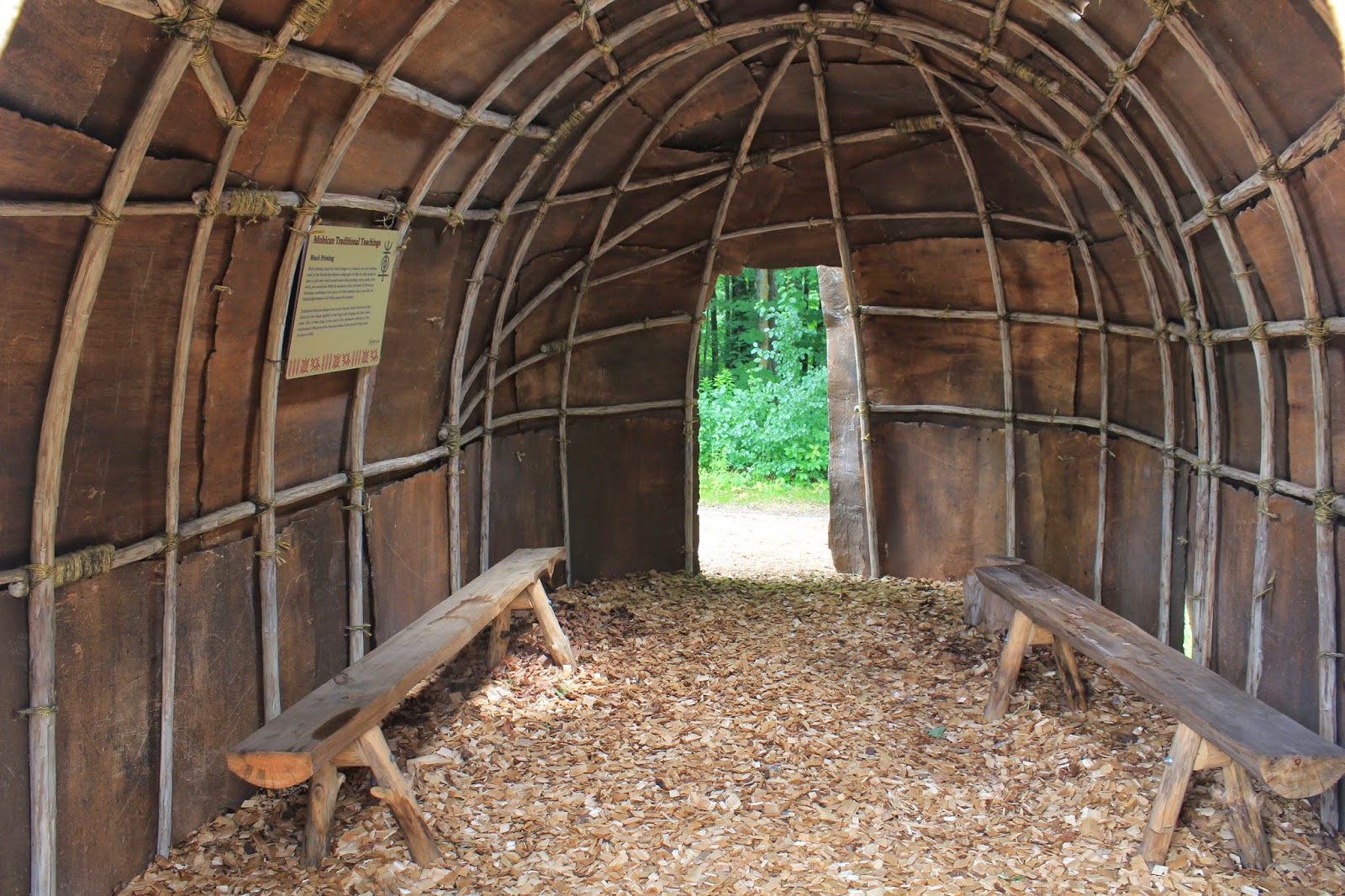 The marker is located inside the hut. 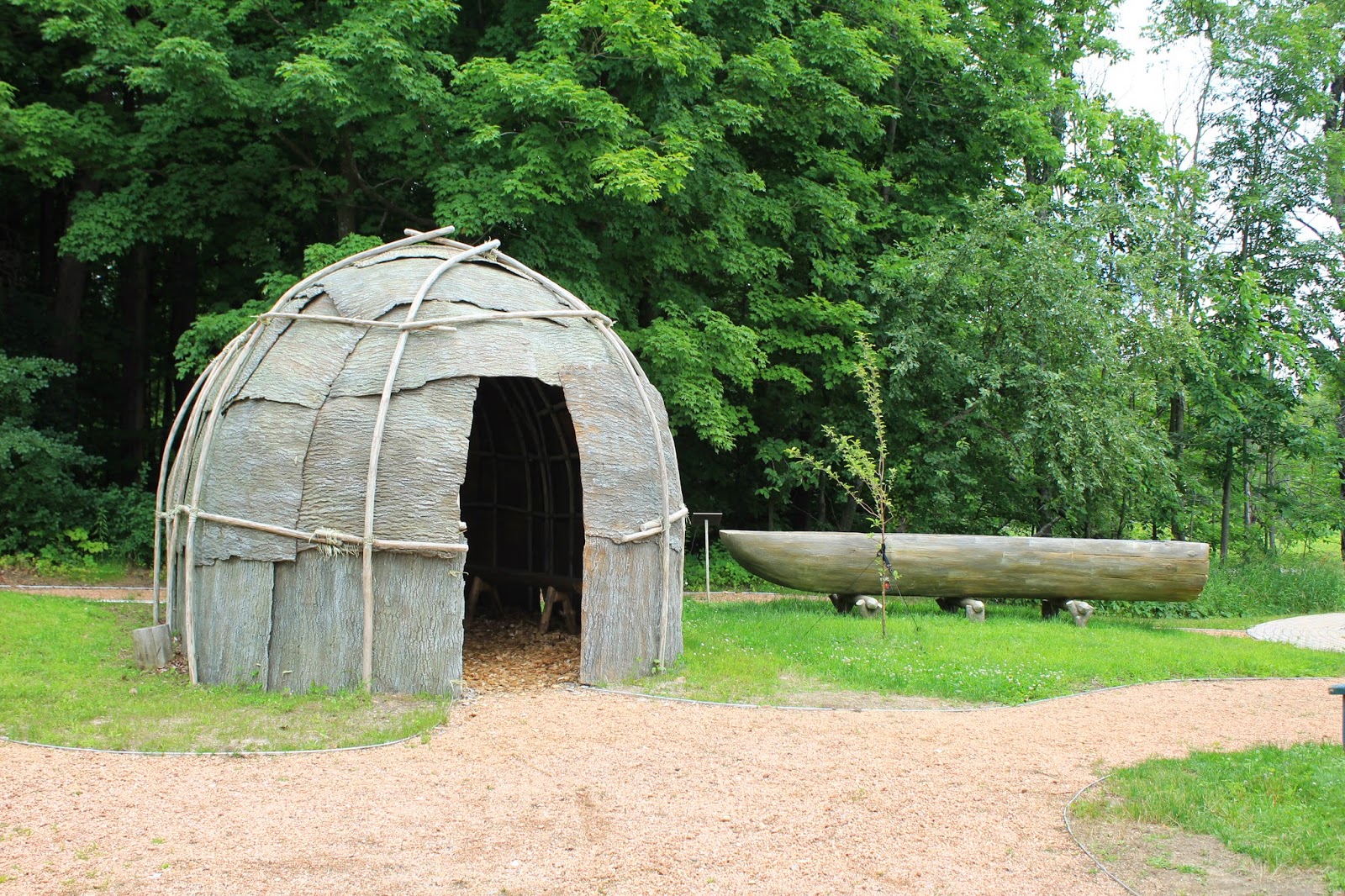 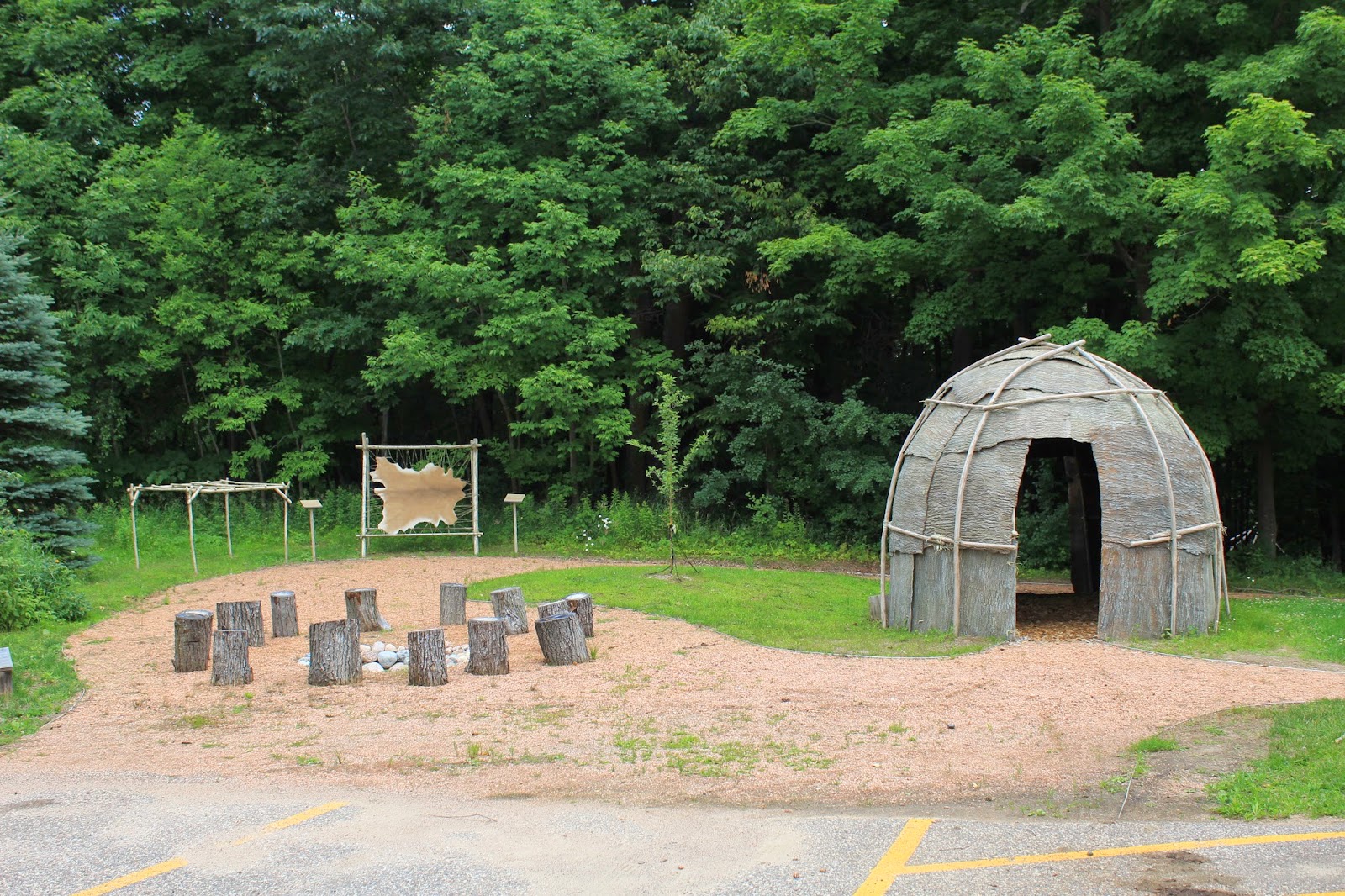 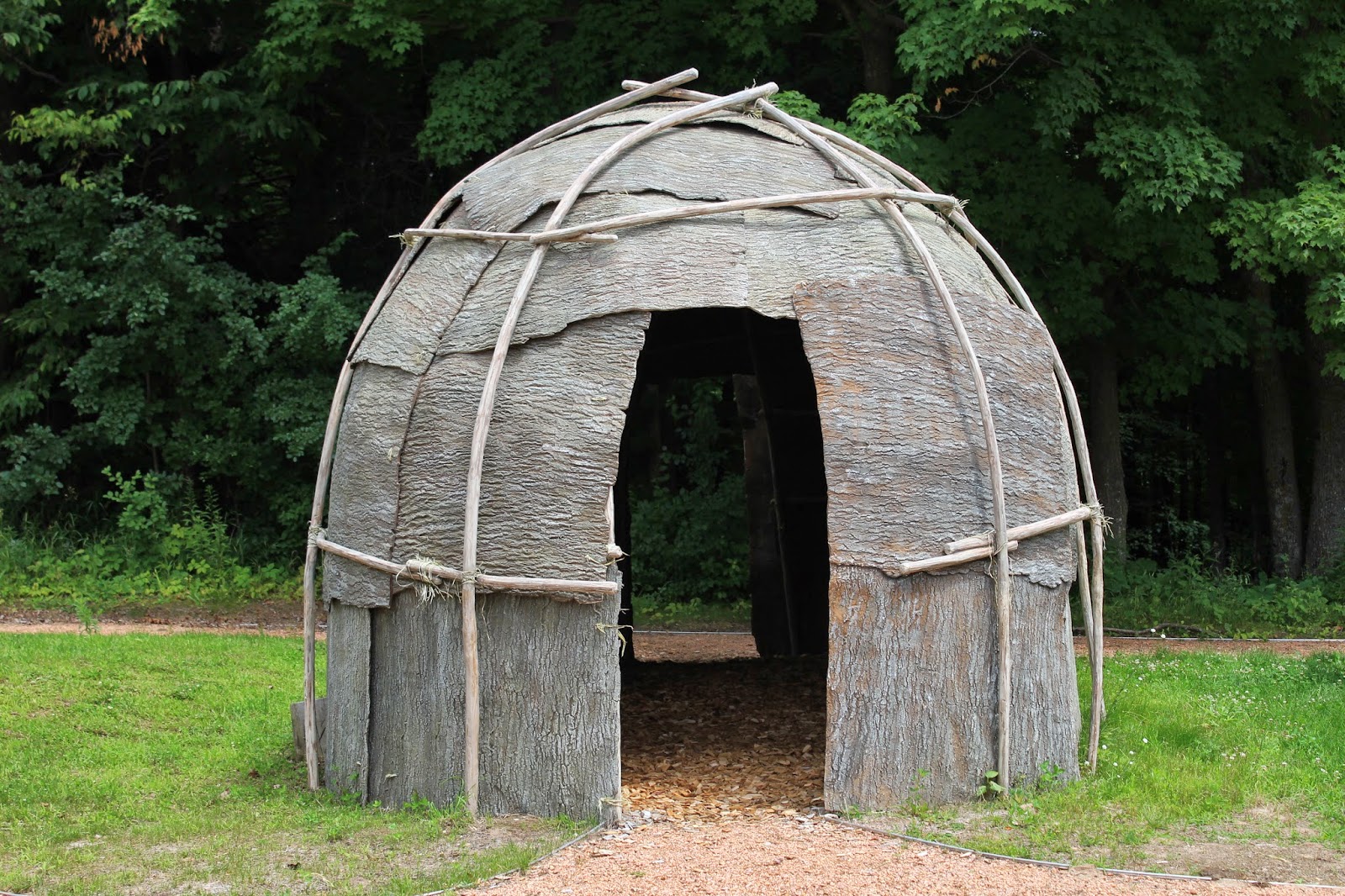 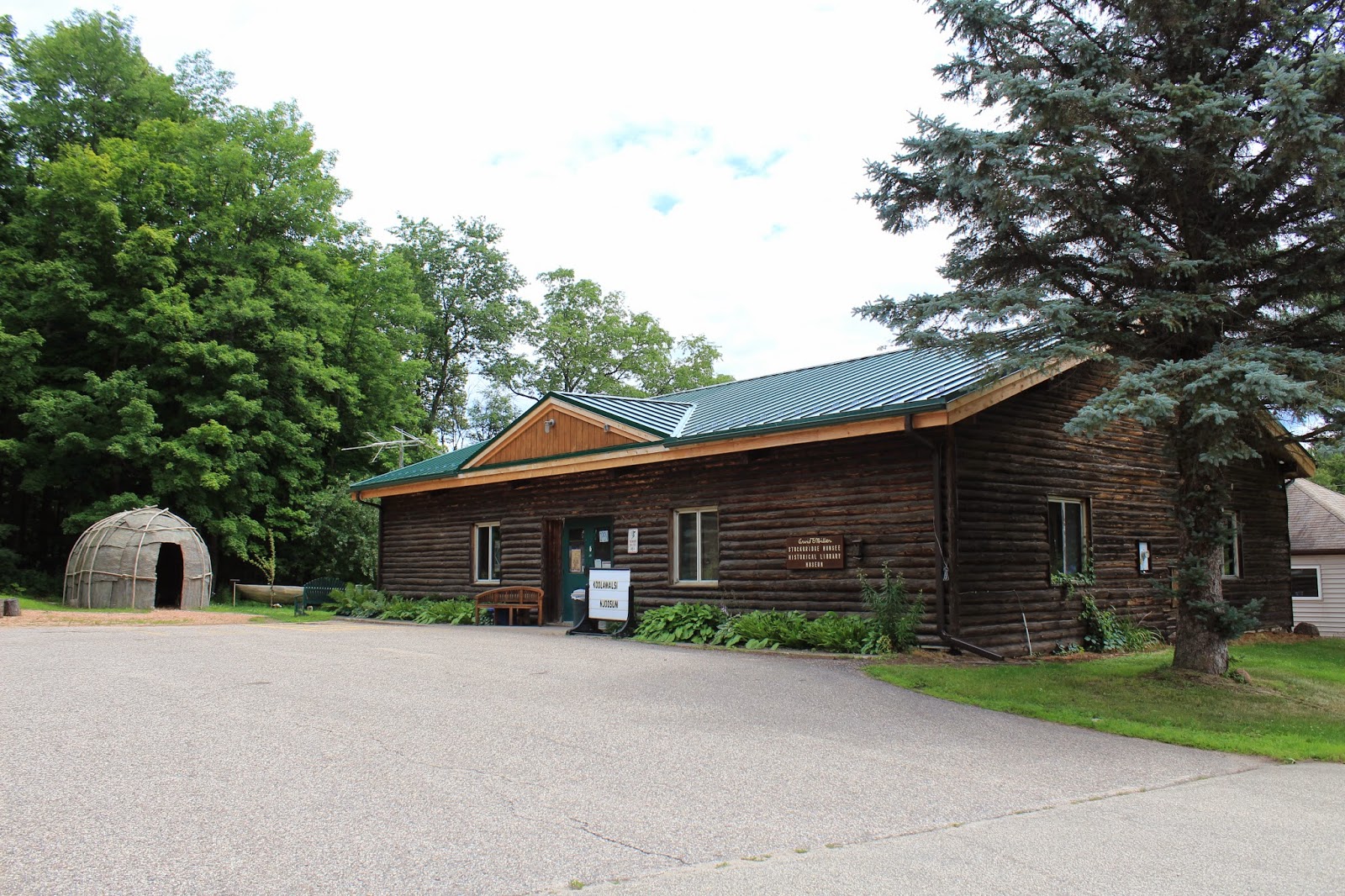 Looking at the museum grounds from Moh-He-Con-Nuck Road.