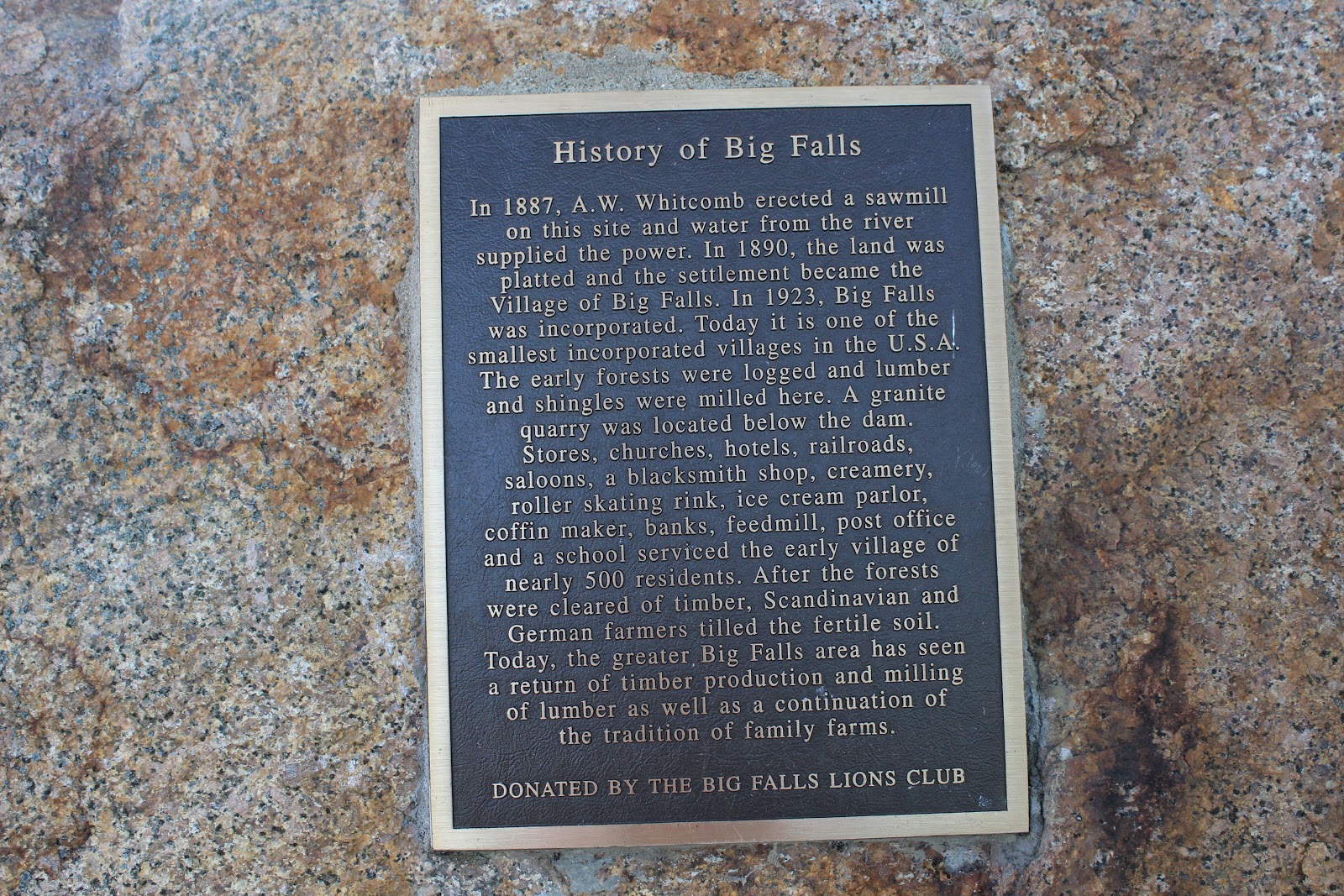 In 1887, A.W. Whitcomb erected a sawmill on this site and water from the river supplied the power. In 1890, the land was platted and the settlement became the Village of Big Falls. In 1923, Big Falls was incorporated. Today it is one of the smallest incorporated villages in the U.S.A. The early forests were logged and lumber and shingles were milled here. A granite quarry was located below the dam. Stores, churches, hotels, railroads, saloons, a blacksmith shop, creamery, roller skating rink, ice cream parlor, coffin maker, banks, feedmill, post office and a school serviced the early village of nearly 500 residents. After the forests were cleared of timber, Scandinavian and German farmers tilled the fertile soil. Today, the greater Big Falls area has seen a return of timber production and milling of lumber as well as a continuation of the tradition of family farms. 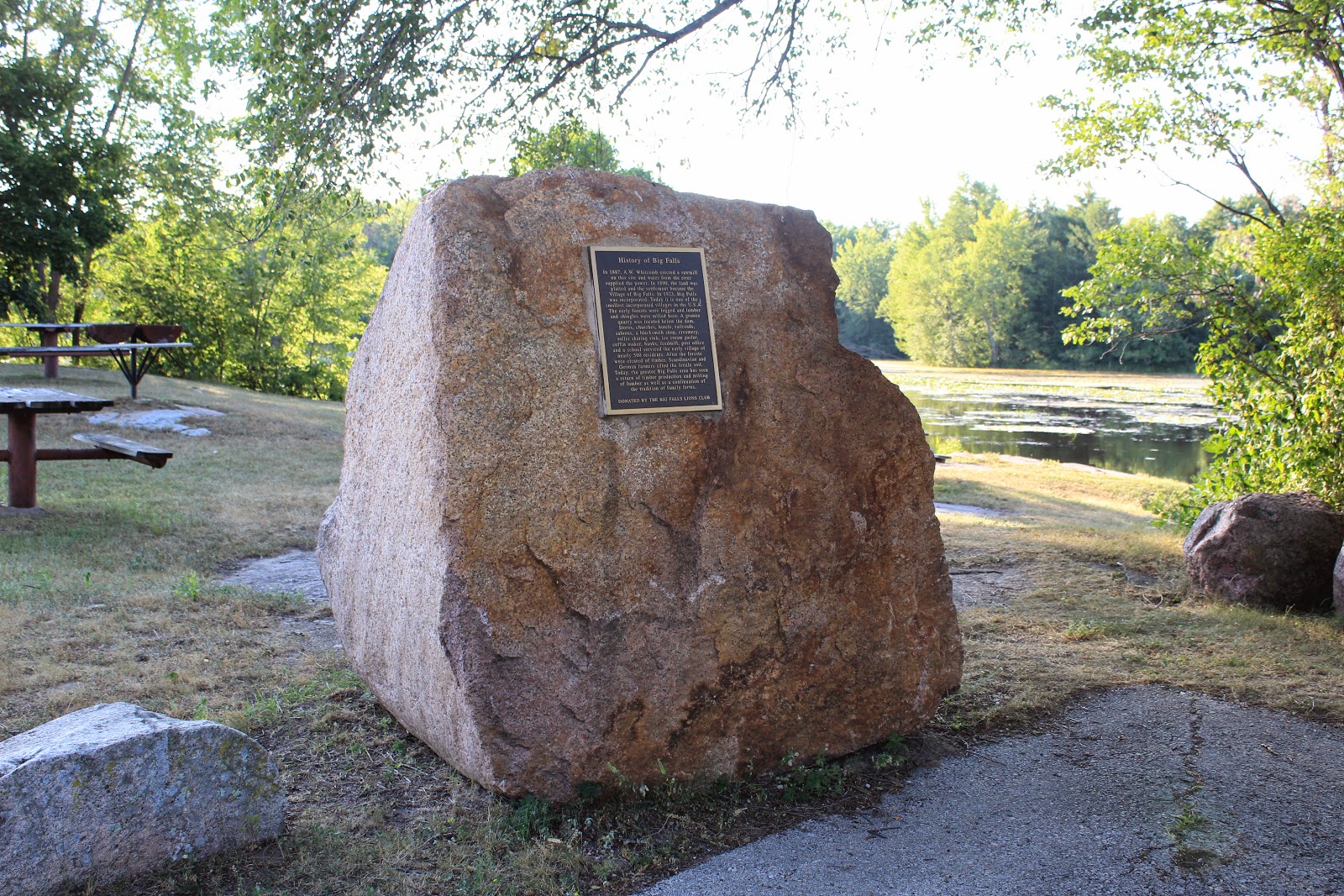 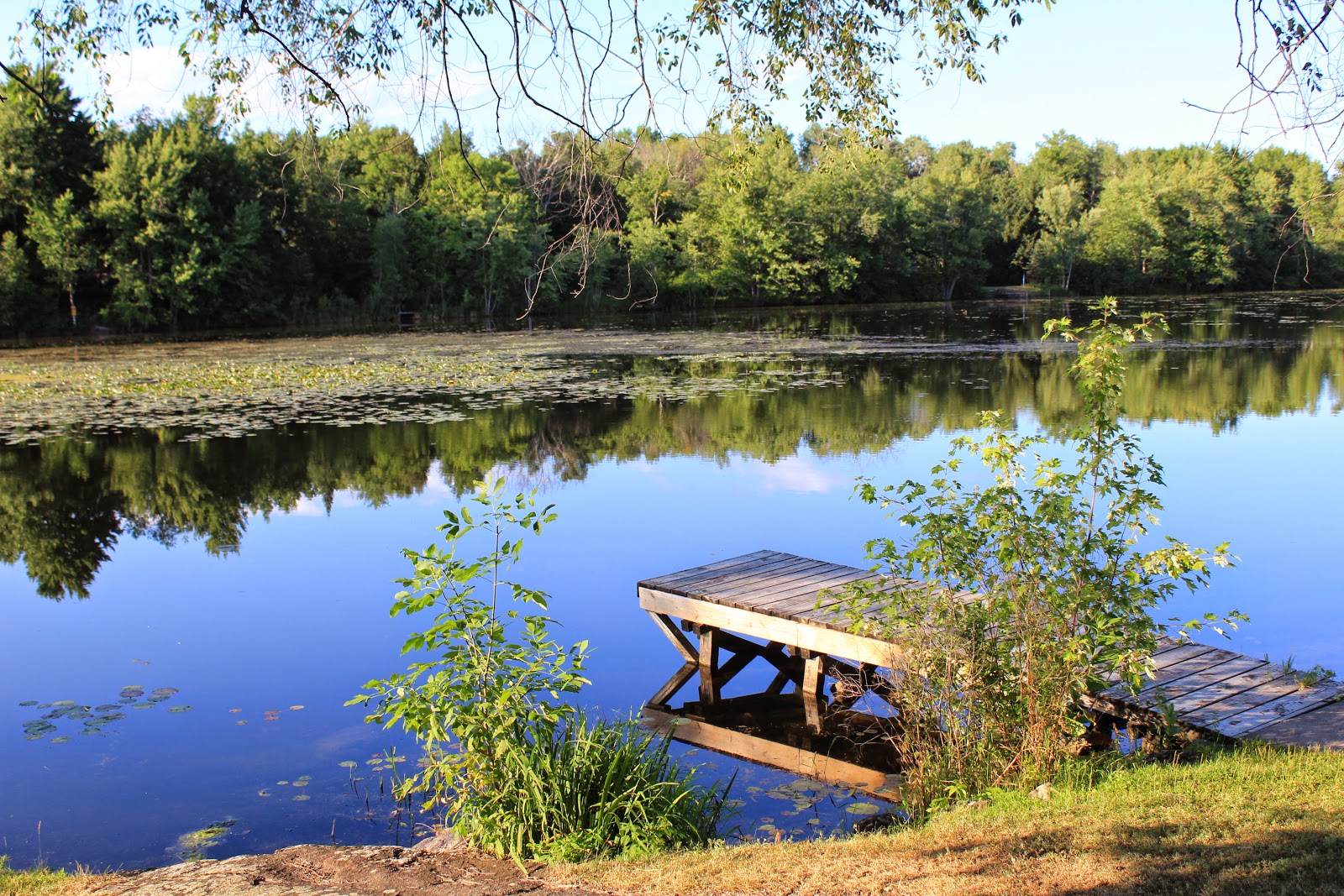 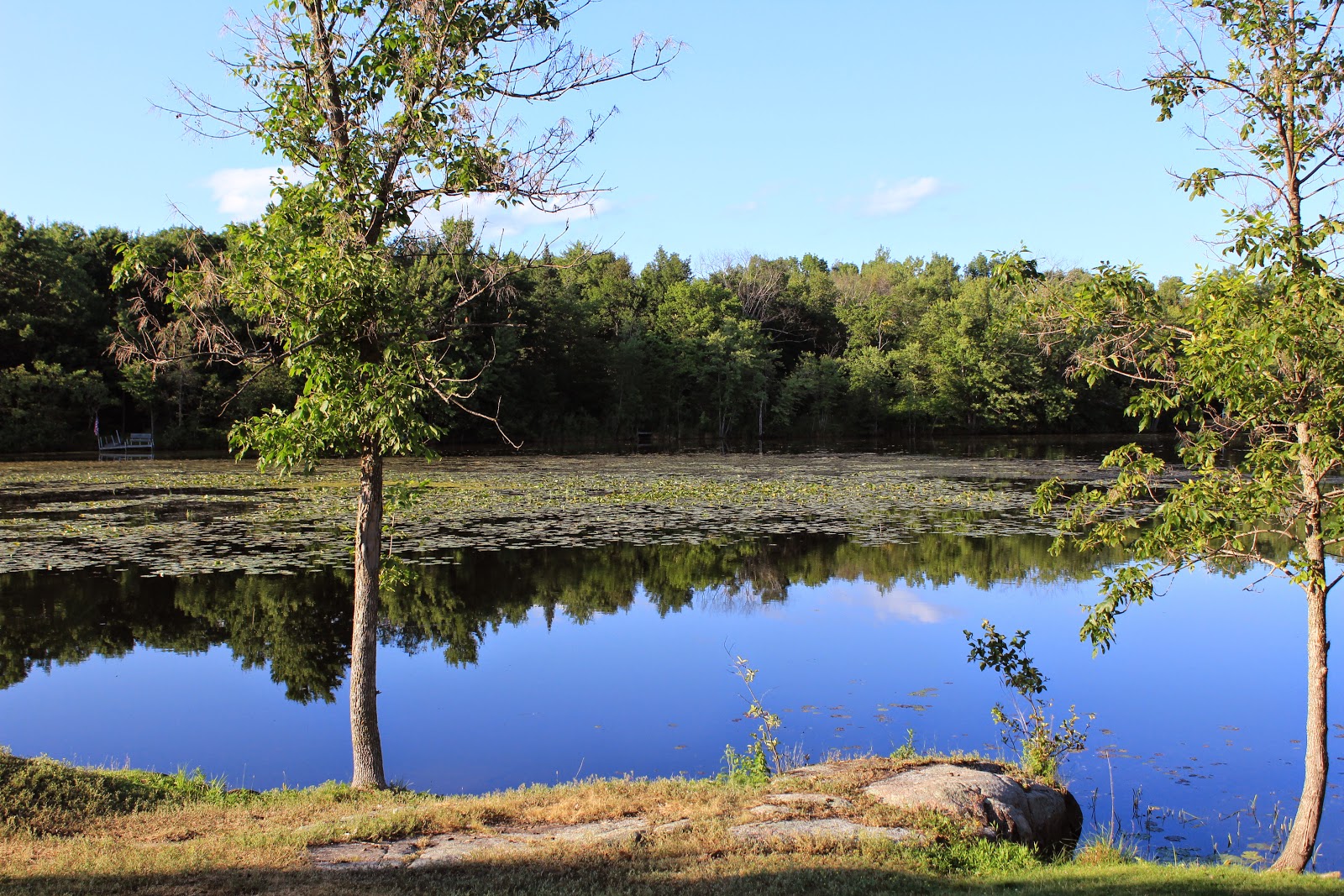 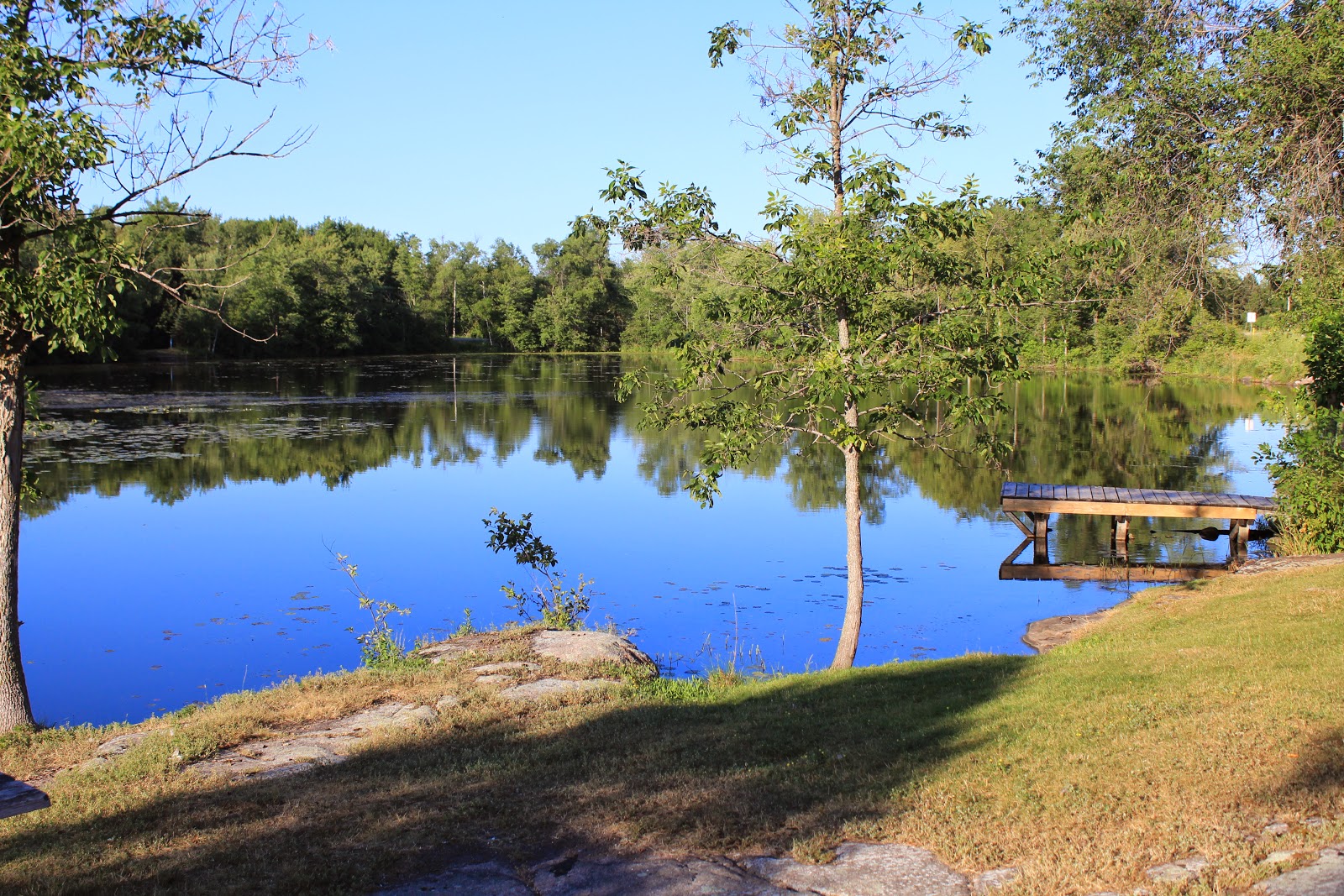 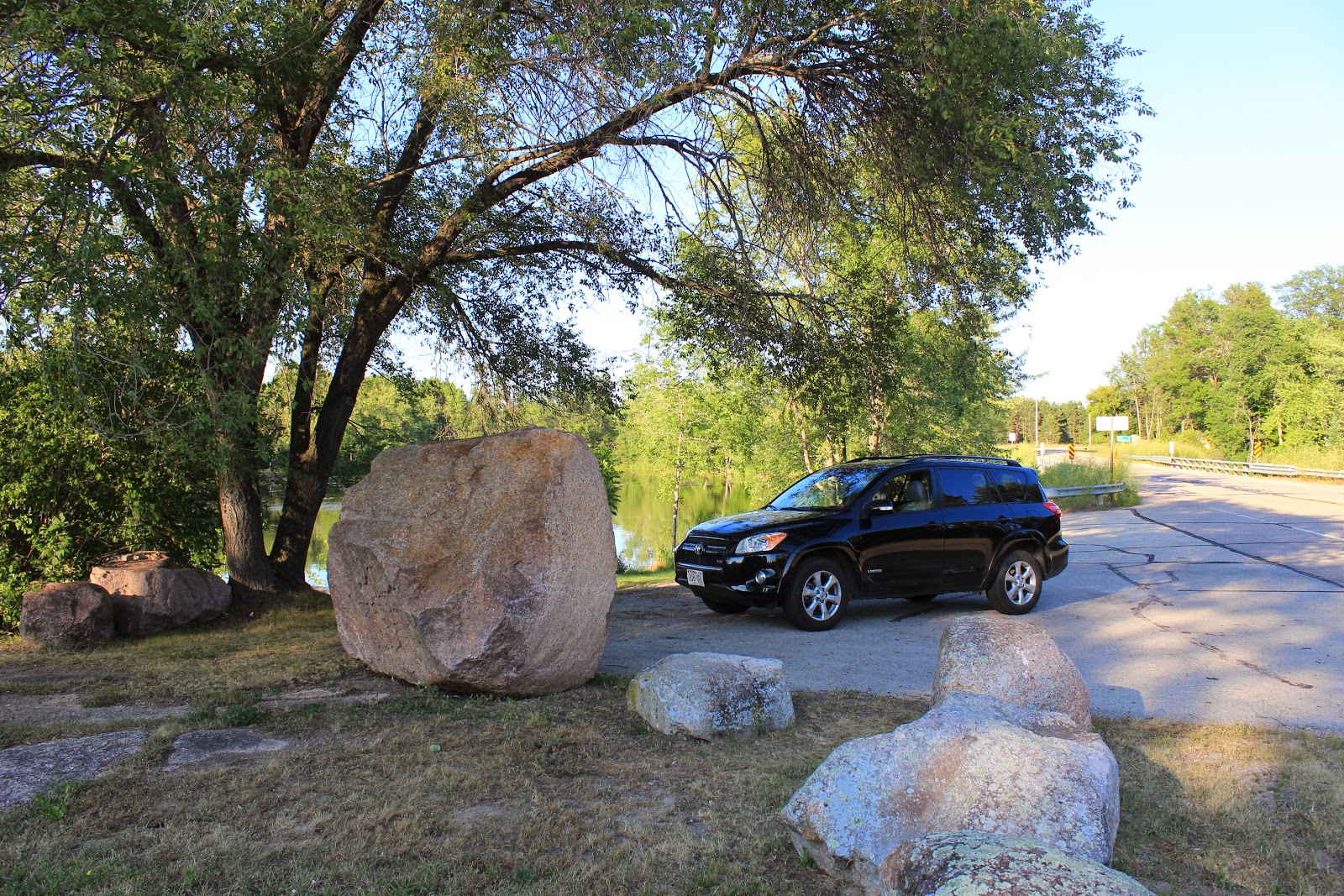 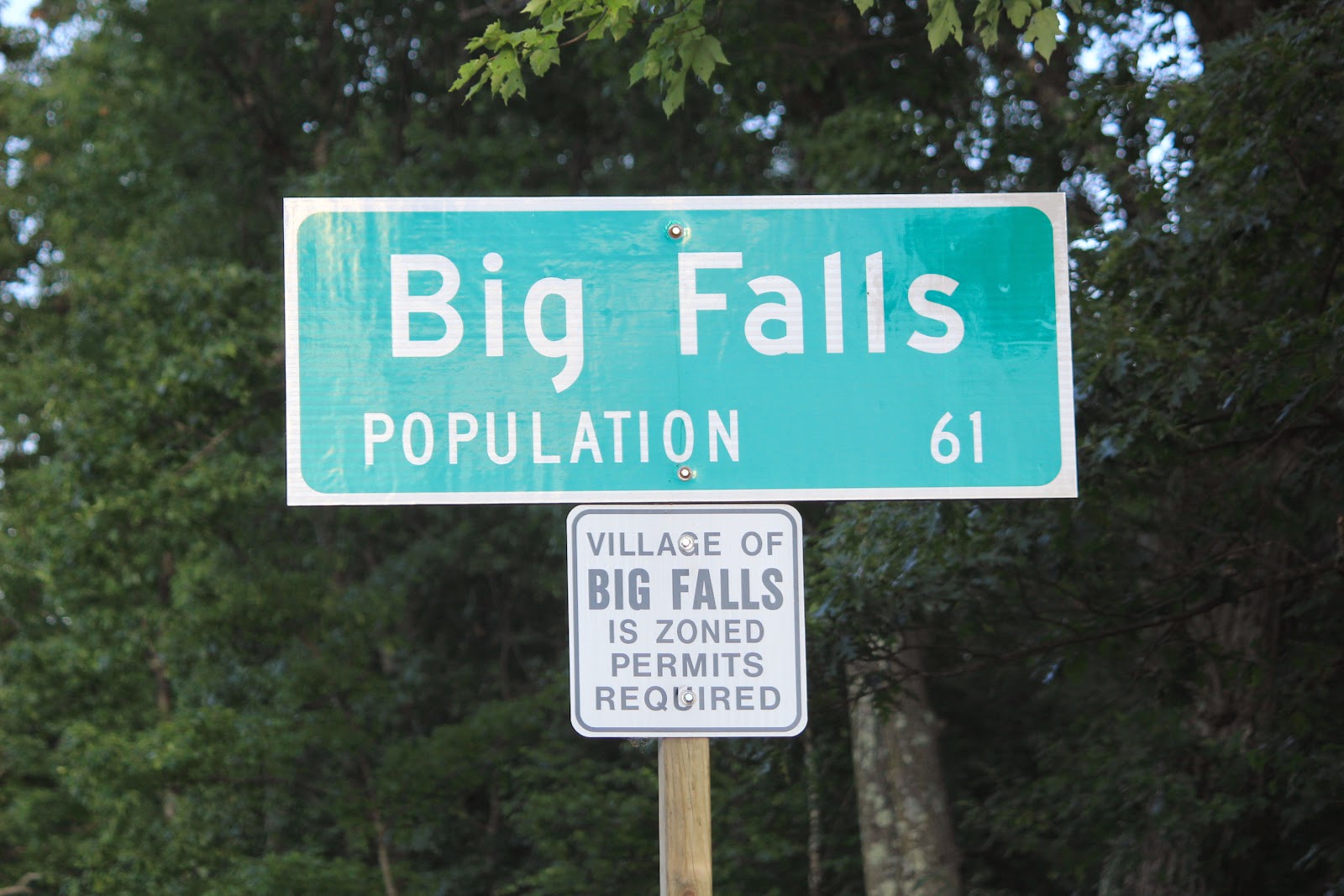 I blinked -- and nearly missed it!
(One of the smallest incorporated villages in the United States).