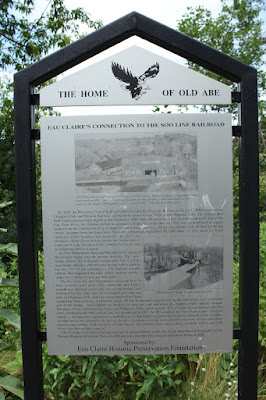 By 1889, the Wisconsin Central Railroad (which became the Soo Line Railroad in the early 1900’s) acquired the Chippewa Falls and Western Railway, giving them access to Eau Claire from Chippewa Falls. The railroad then built freight and passenger depots at this location in 1890. Since the main track was located on the north side of the Eau Claire River, the railroad needed to construct a bridge to access this site. This was accomplished in unique fashion with the construction of an S-shaped wooden bridge utilizing a Howe truss design with rail deck on the top chords. Accounts from the Eau Claire Press, dated Thursday, September 18, 1890 state, “… Five teams are being employed today hauling rock stone for the piers and abutments. About fifteen men are getting the bridge timbers ready and it is the intention of the company to lose no time in completing their new depot.”

In 1910, Minneapolis Steel and Machinery Co. replaced the wooden bridge with the present structure. The “new” bridge utilizes the S-shaped configuration, but is a three span bridge utilizing a Warren truss design, with a capacity for two 177 ½ ton locomotives. The massive wooden timbers that supported the rails, which measure nearly 7 inches by 17 inches in size, are still visible.

The Soo Line did their locomotive servicing here in their terminal yard until 1925, when the Soo Line’s roundhouse (located just to the east of the bridge) was destroyed by fire. After that, all locomotive servicing was done in Chippewa Falls, with two round trips to Eau Claire originating there each day. A turntable, nearly 60 feet in diameter, was located on this side of the river, just to the east of the bridge, which enabled locomotives to leave the yard and return to Chippewa Falls running forward. Passenger service between Eau Claire and Chippewa Falls ended around 1931. Freight service between the two cities continued until 1987 and the line was abandoned in 1991. A 1953 article in the Eau Claire Leader Telegram stated “… All industries and business establishments in Eau Claire are potential customers of the Soo Line. It makes no difference to the railroad if the factory, foundry, warehouse or plant reeks of rubber, hot iron, steel or aluminum, packing plant aroma, or the perfume of Fifth Avenue. Any product of any size, coming or going, will be given the service that the customer expects.”

The S-bridge is the only remaining structure of railroad history at this site. It was determined to be eligible for the National Register of Historic Places in 1998 and was converted into a bicycle-pedestrian bridge in 2002.


The marker is located along the Chippewa River State Trail on the south side of a bicycle / pedestrian bridge crossing the Eau Claire River, and is easily accessible from a parking lot located at 610 Gibson Street, Eau Claire, Wisconsin 54703.

See also, Soo Line S Bridge, which contains detailed photos of the bridge and the marker.

The bridge at the marker location is listed on the National Register of Historic Places: Wisconsin: Eau Claire County.

This marker is No. 16 a series of markers erected by the Eau Claire Landmarks Commission. 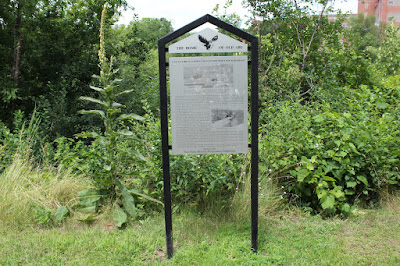 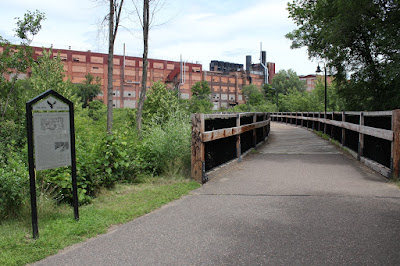 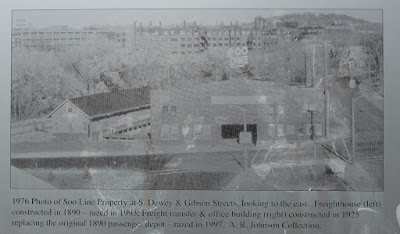 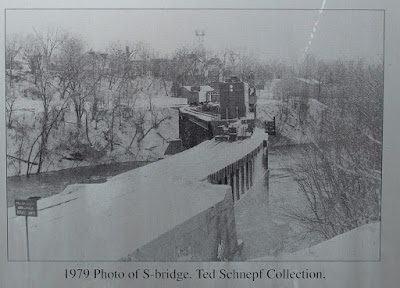 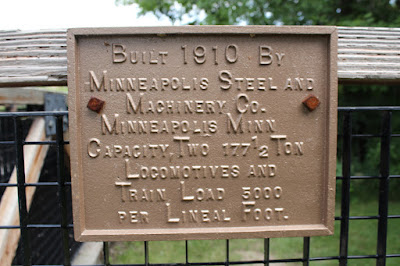 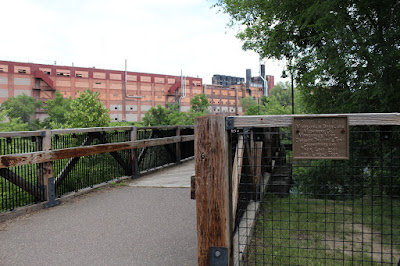 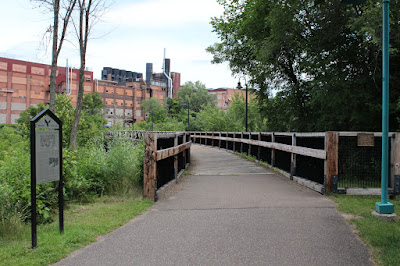 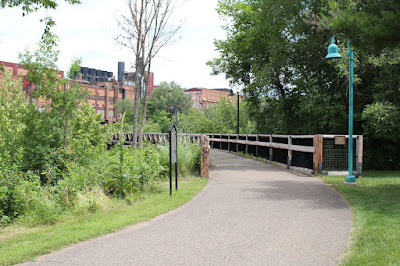 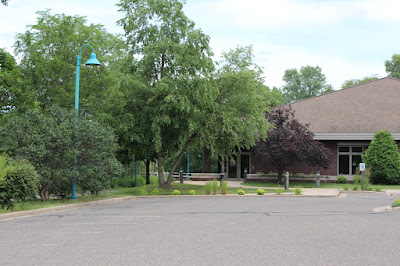 The bridge is visible in the center of the photo; that's where the marker is. 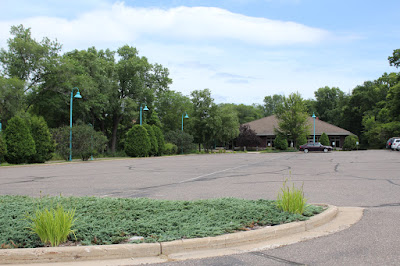 Park as close as you can to the building. The Chippewa River State Trail
is to the left of the street lamps and bushes. 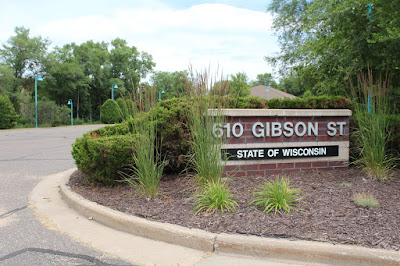 The entrance to the parking lot at 610 Gibson Street.