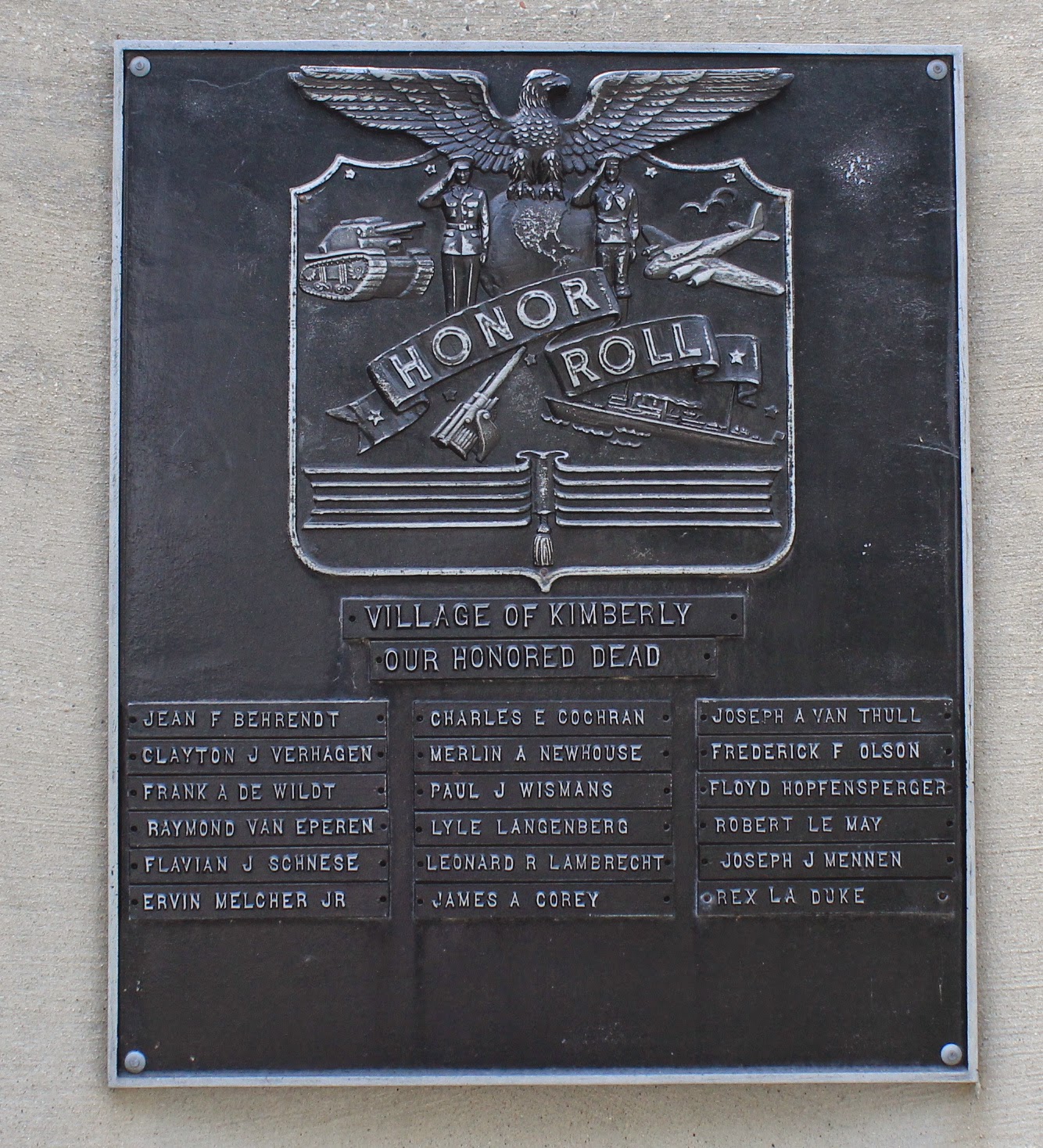 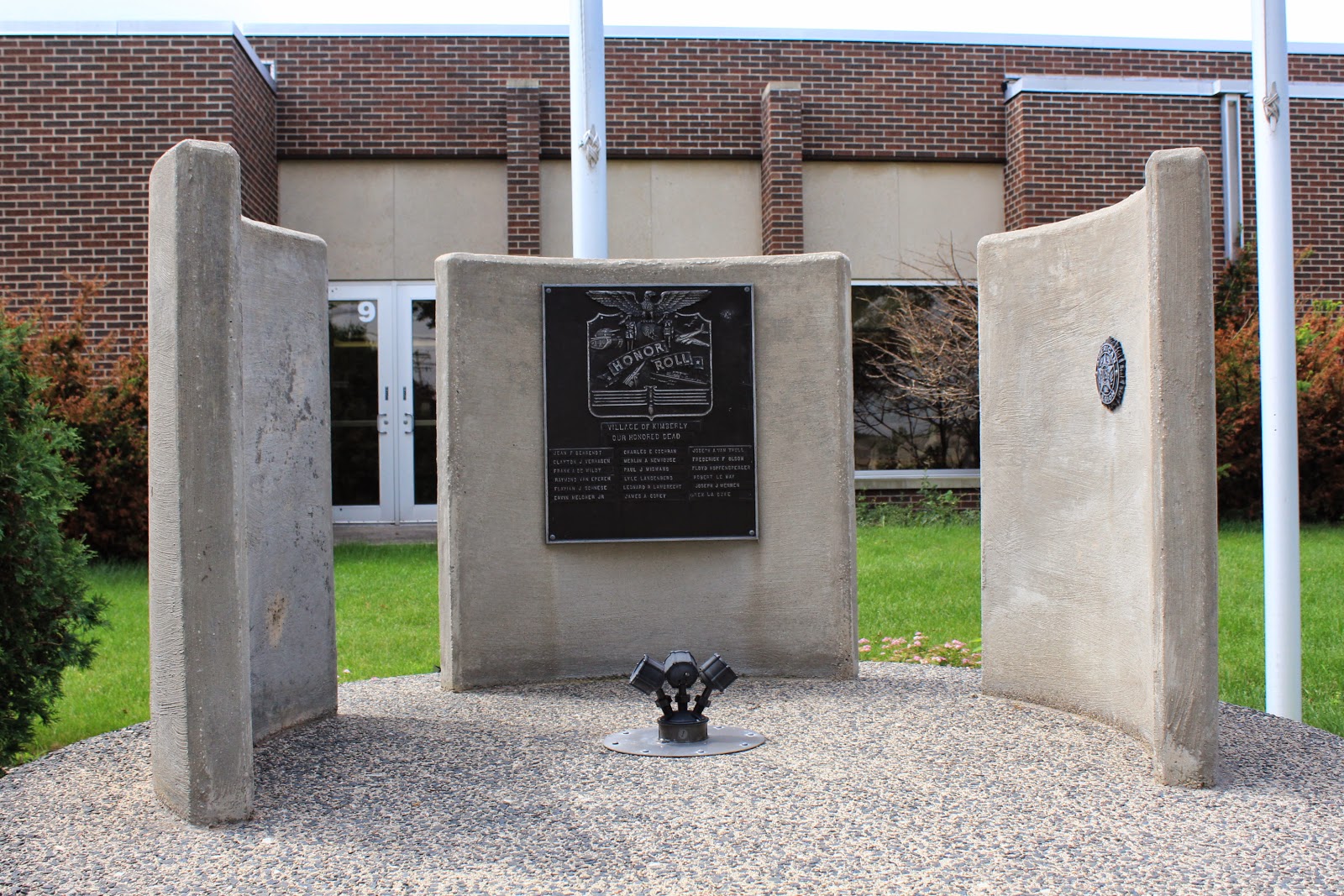 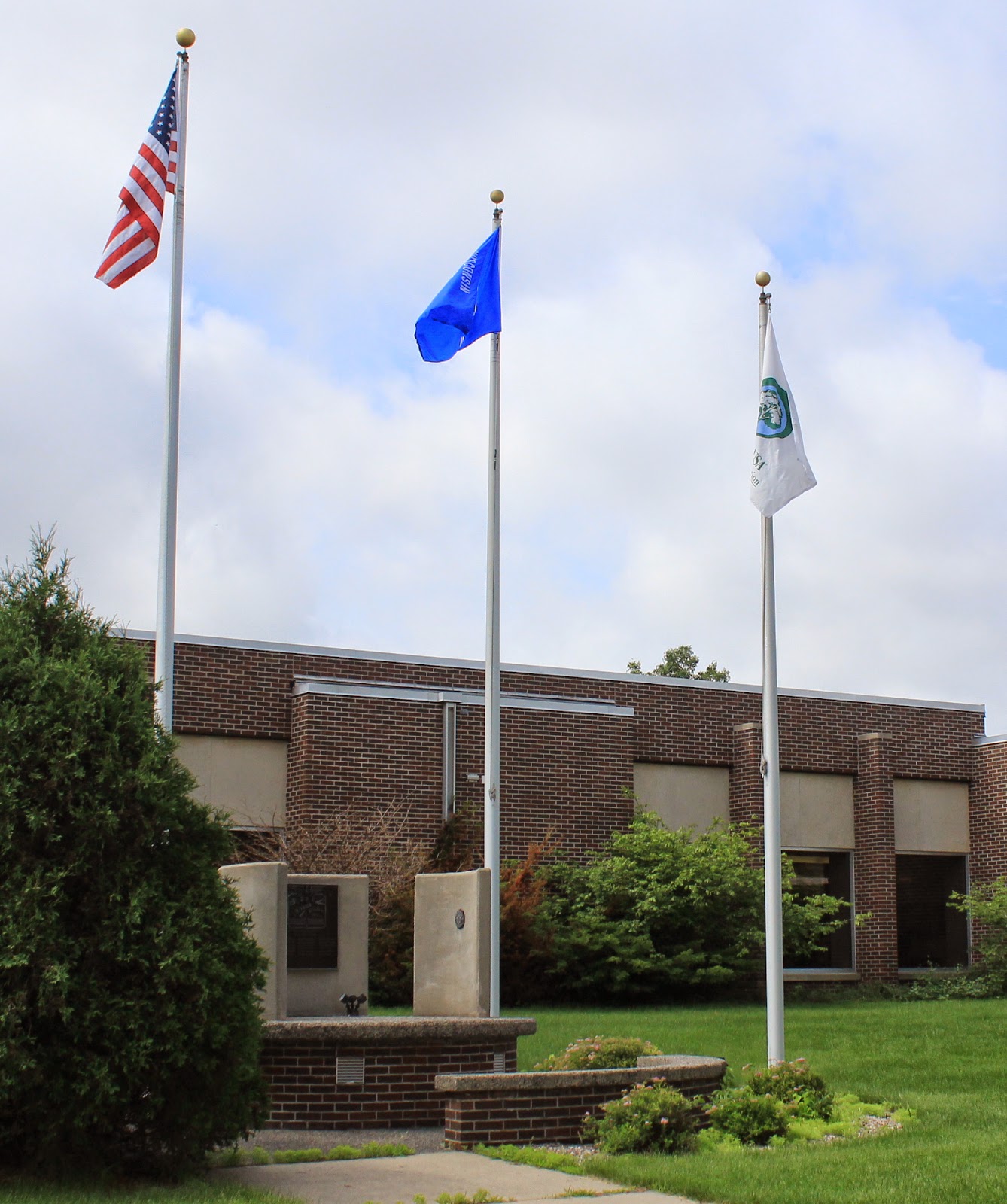 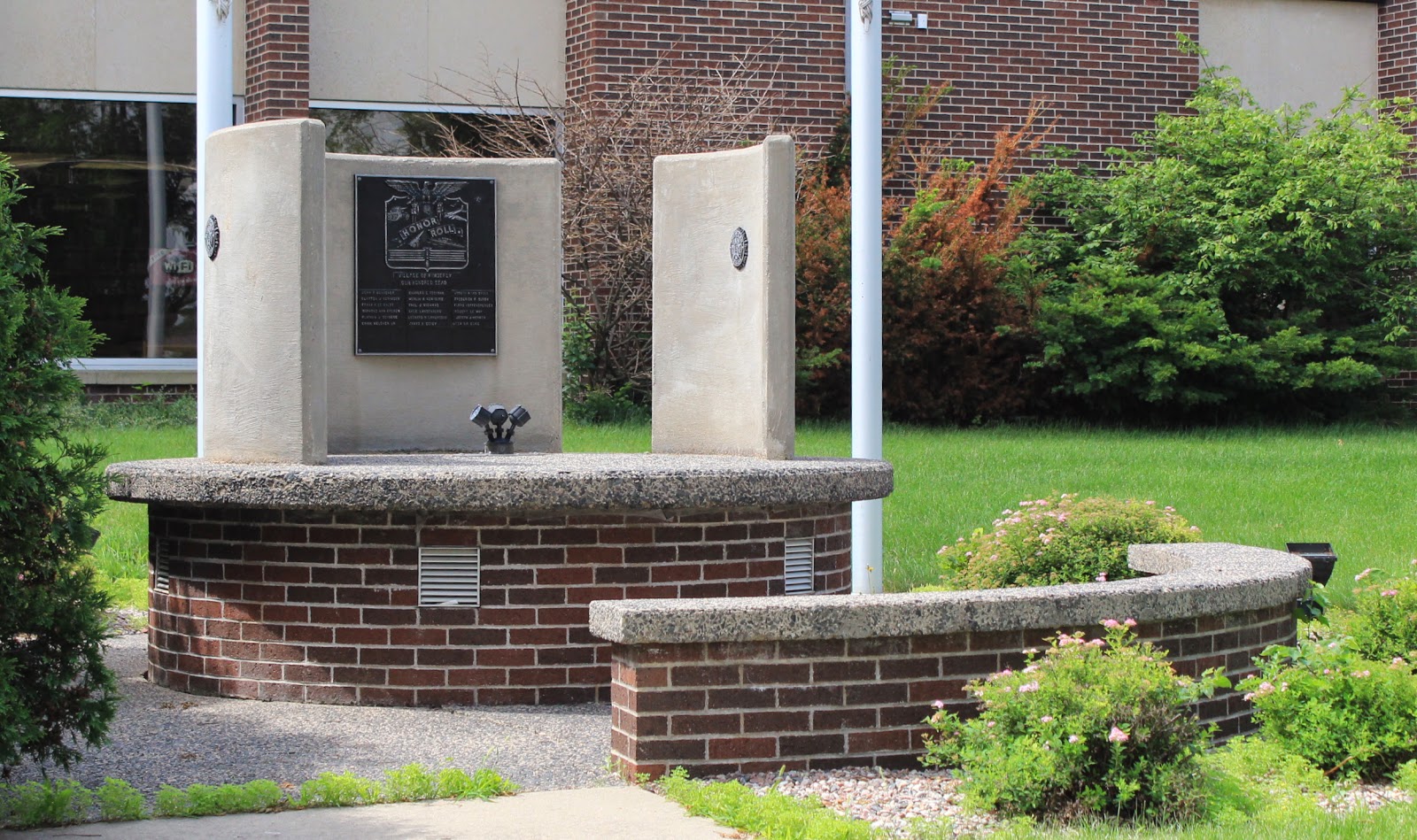 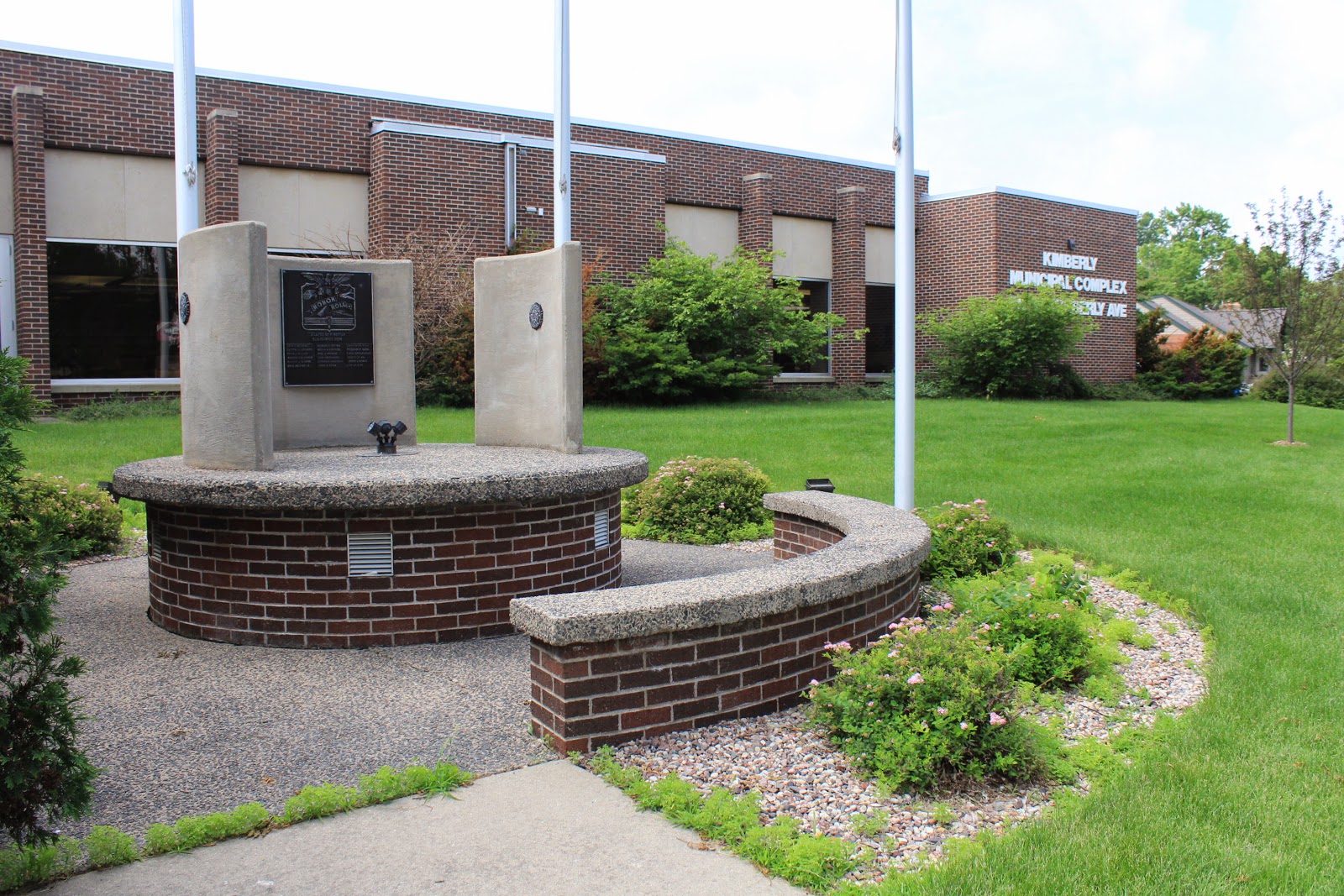 The marker is on the grounds of the Kimberly Municipal Complex. 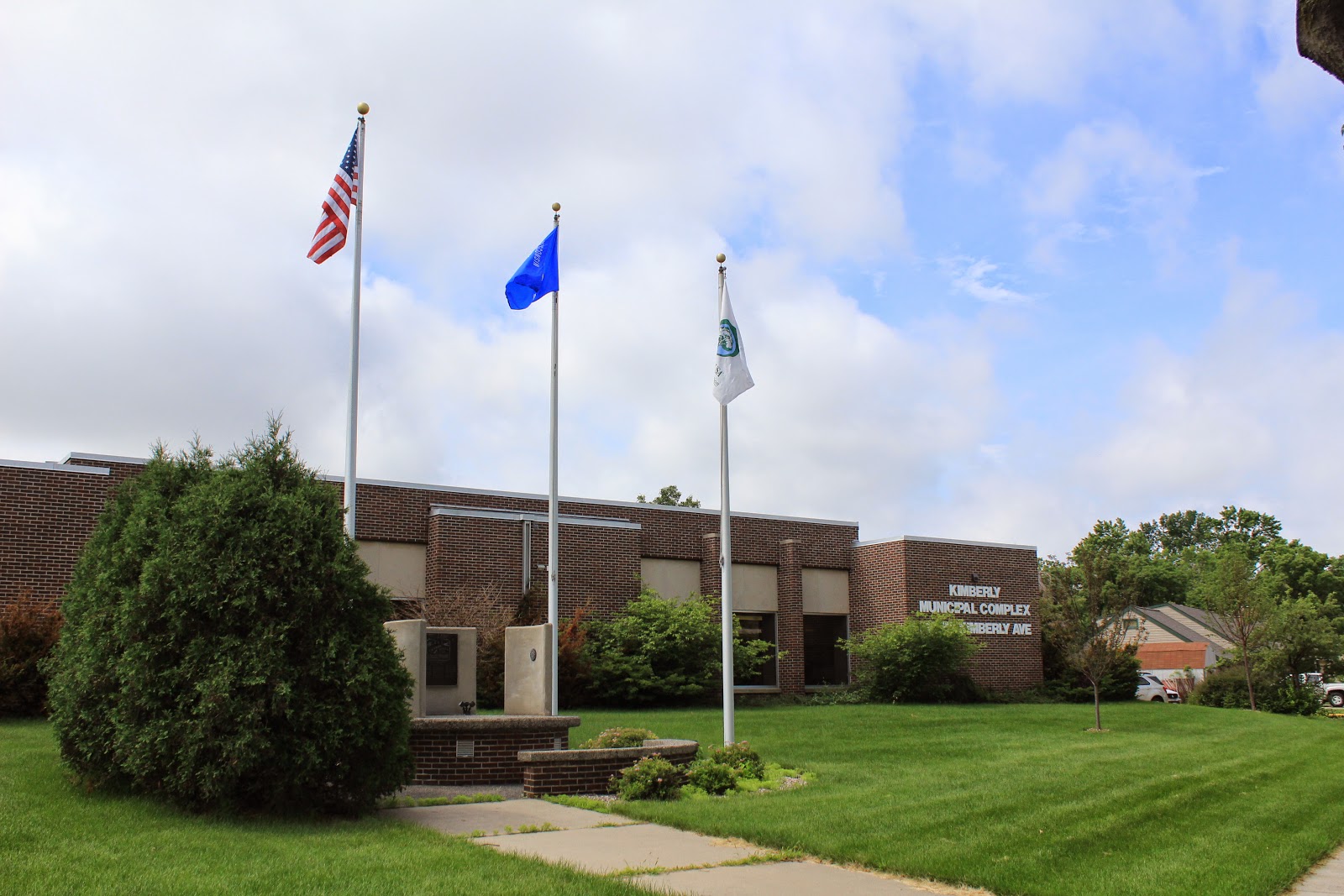