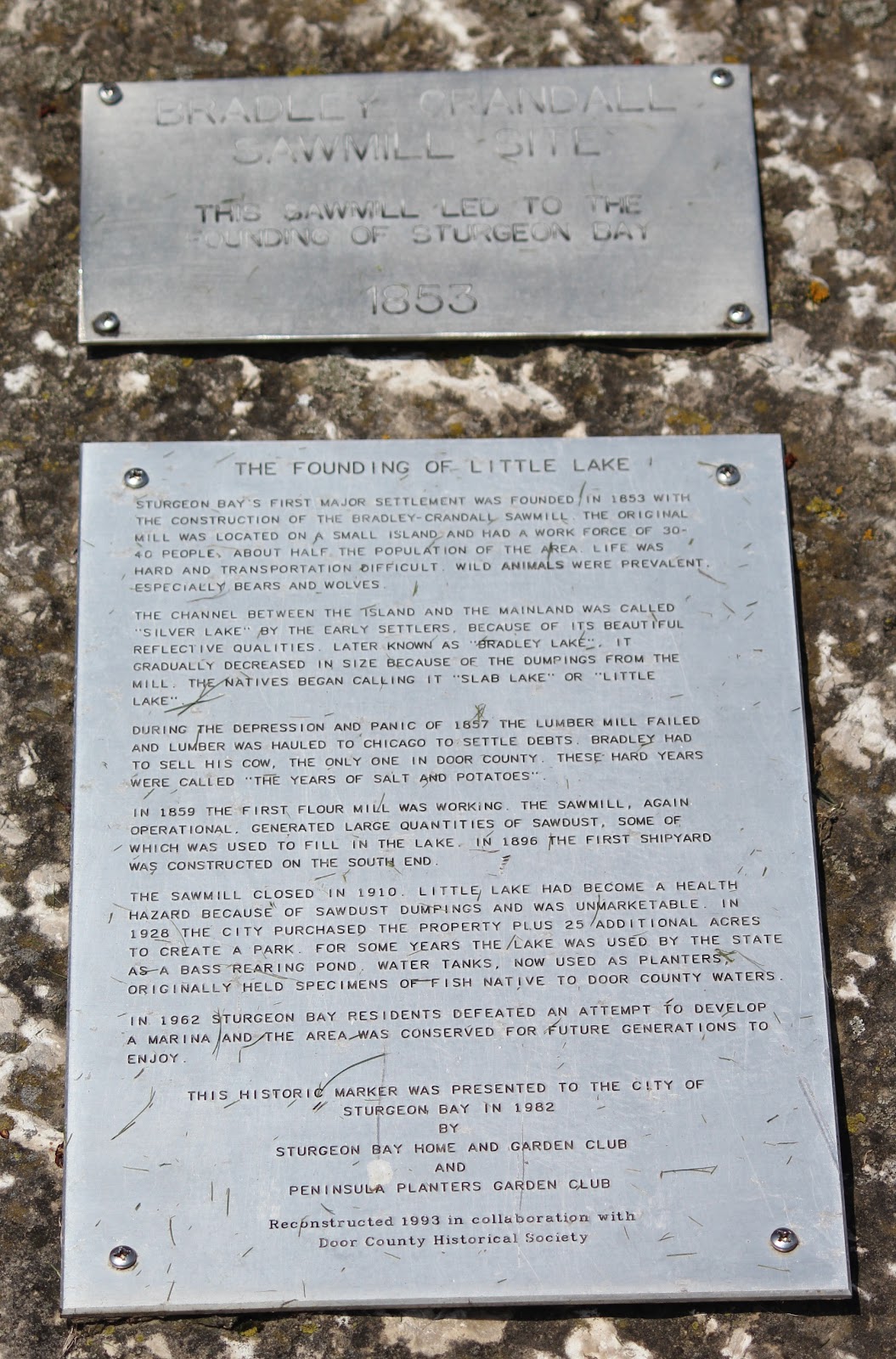 THE FOUNDING OF LITTLE LAKE

Sturgeon Bay's first major settlement was founded in 1853 with the construction of the Bradley-Crandall Sawmill. The original mill was located on a small island and had a workforce of 30 – 40 people, about half the population of the area. Life was hard and transportation difficult. Wild animals were prevalent, especially bears and wolves.

The channel between the island and the mainland was called "Silver Lake" by the early settlers because of its beautiful reflective qualities. Later known as "Bradley Lake", it gradually decreased in size because of the dumpings from the mill. The natives began calling it "Slab Lake" or "Little Lake".

During the depression and panic of 1857 the lumber mill failed and lumber was hauled to Chicago to settle debts. Bradley had to sell his cow, the only one in Door County. These hard years were called "the years of salt and potatoes".

In 1859 the first flour mill was working. The sawmill, again operational, generated large quantities of sawdust, some of which was used to fill in the lake. In 1896 the first shipyard was constructed on the south end.

The sawmill closed in 1910. Little Lake had become a health hazard because of sawdust dumpings and was unmarketable. In 1928 the city purchased the property plus 25 additional acres to create a park. For some years the lake was used by the state as a bass rearing pond. Water tanks, now used as planters, originally held specimens of fish native to Door County waters.

In 1962 Sturgeon Bay residents defeated an attempt to develop a marina and the area was conserved for future generations to enjoy.

This historic marker was presented to the City of
Sturgeon Bay in 1982
by
Sturgeon Bay Home and Garden Club
and
Peninsula Planters Garden Club.
Reconstructed in 1993 in collaboration with
Door County Historical Society.
The marker is located at Sunset Park, alongside Bradley Lake, on southbound North 3rd Avenue, at its intersection with Delaware Street, Sturgeon Bay, Wisconsin 54235. 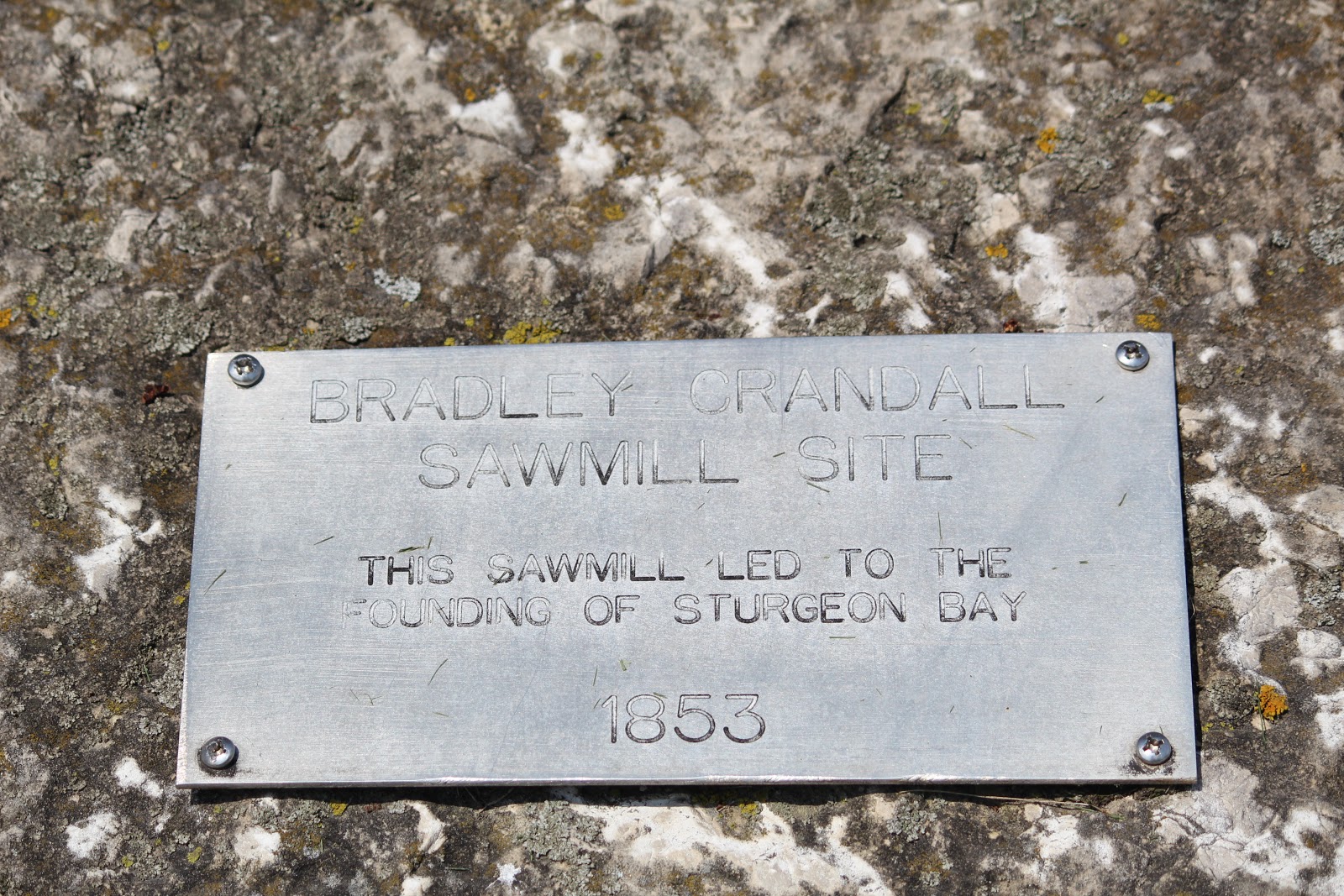 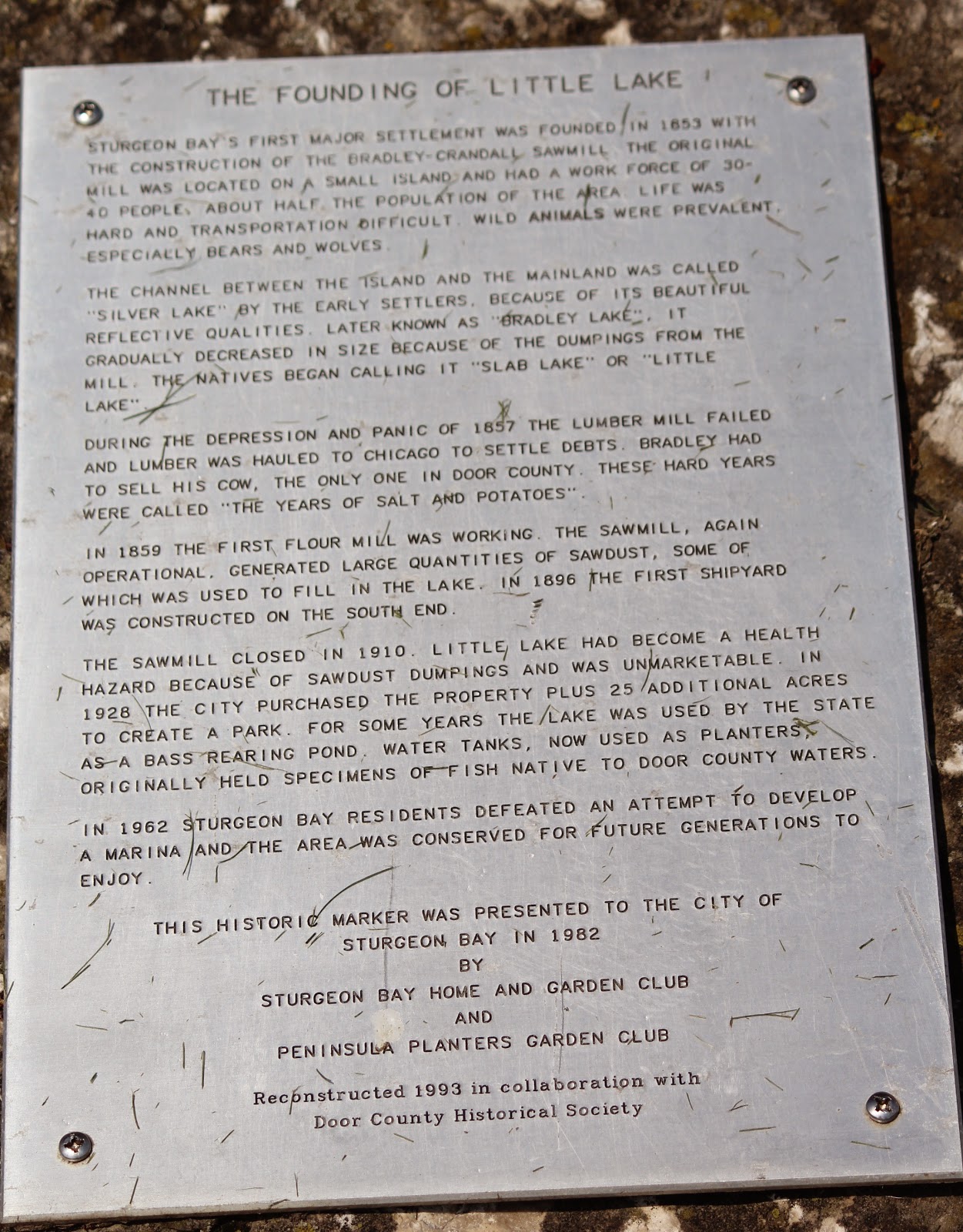 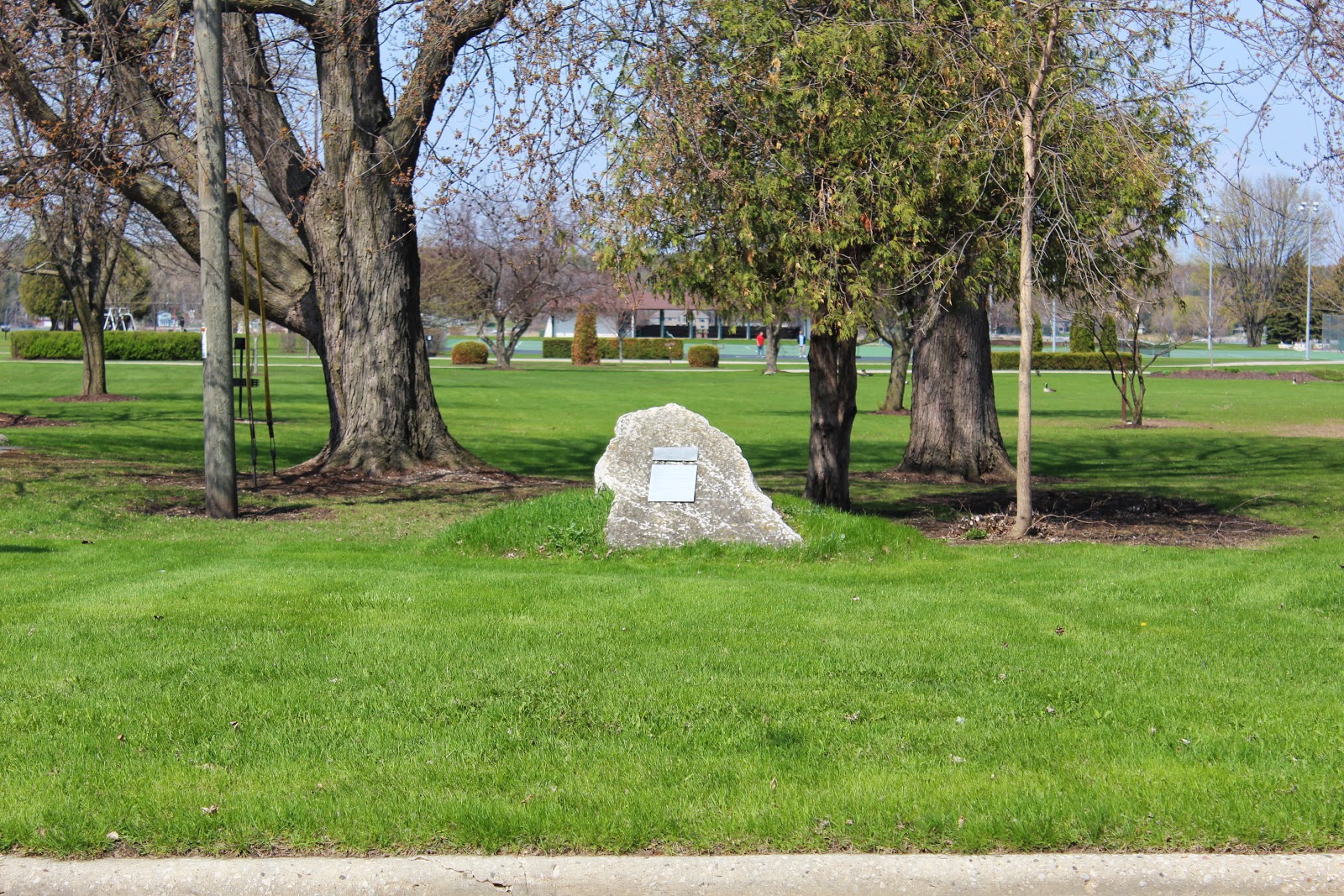 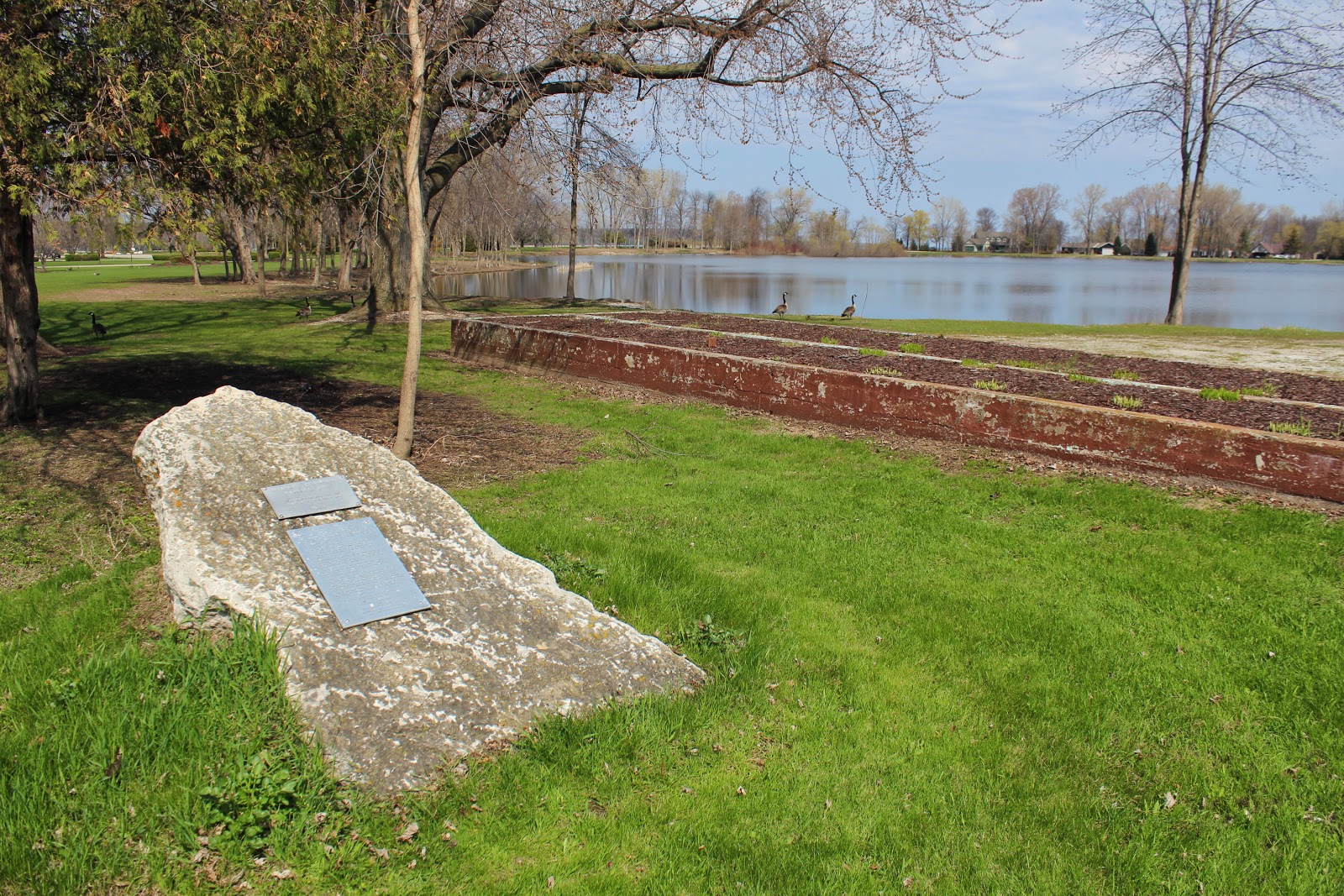 A beautiful location, alongside Bradley Lake . . . 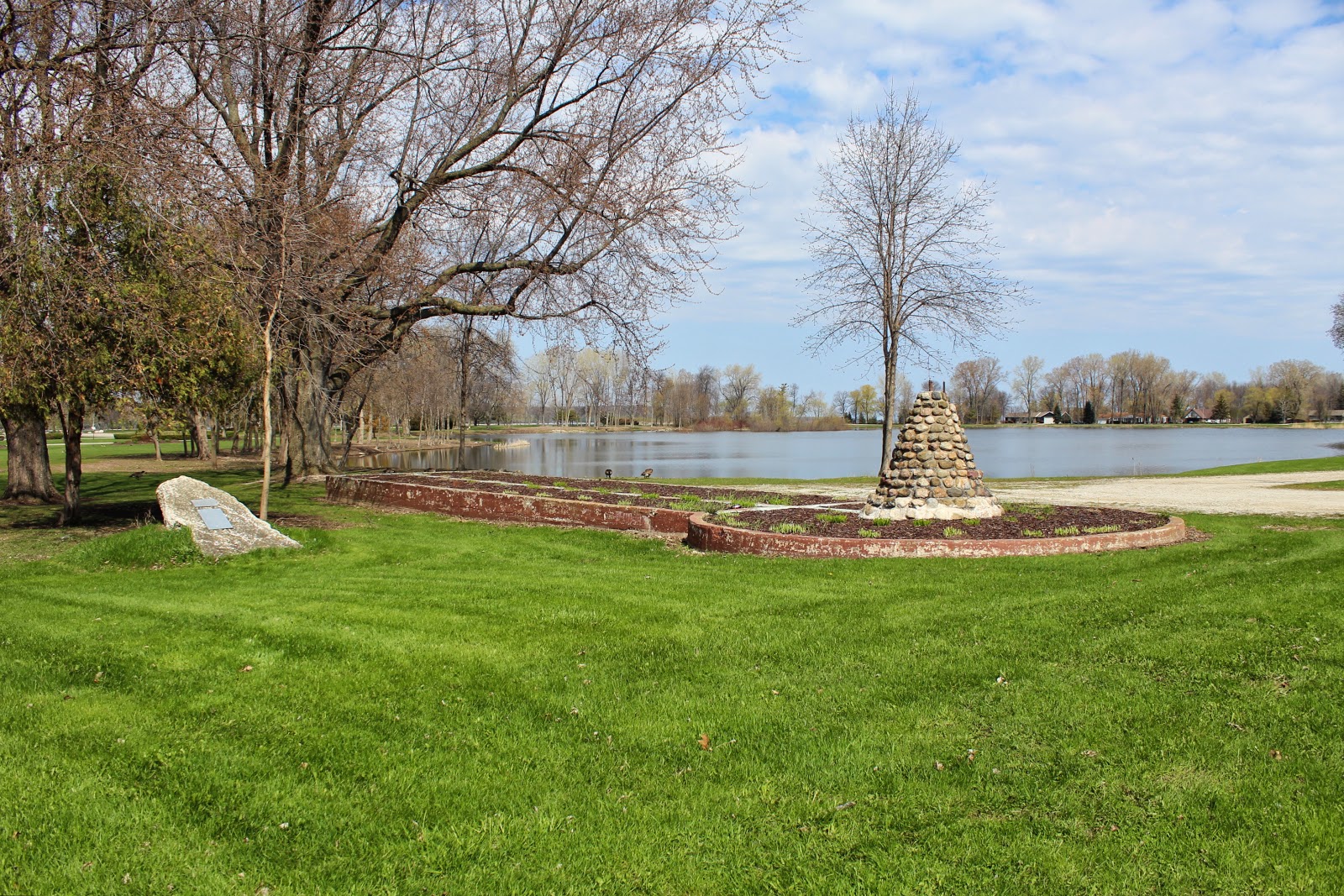 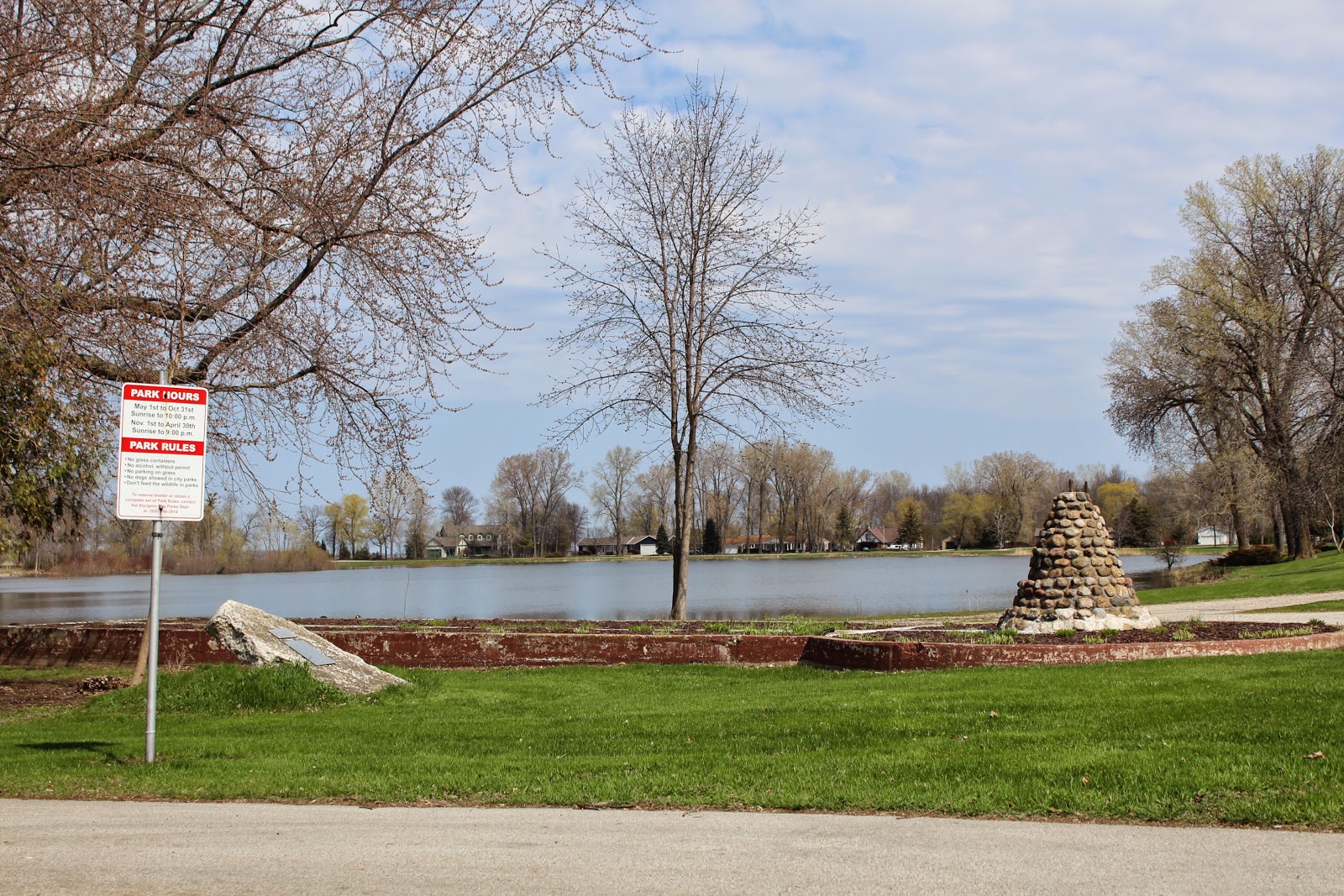 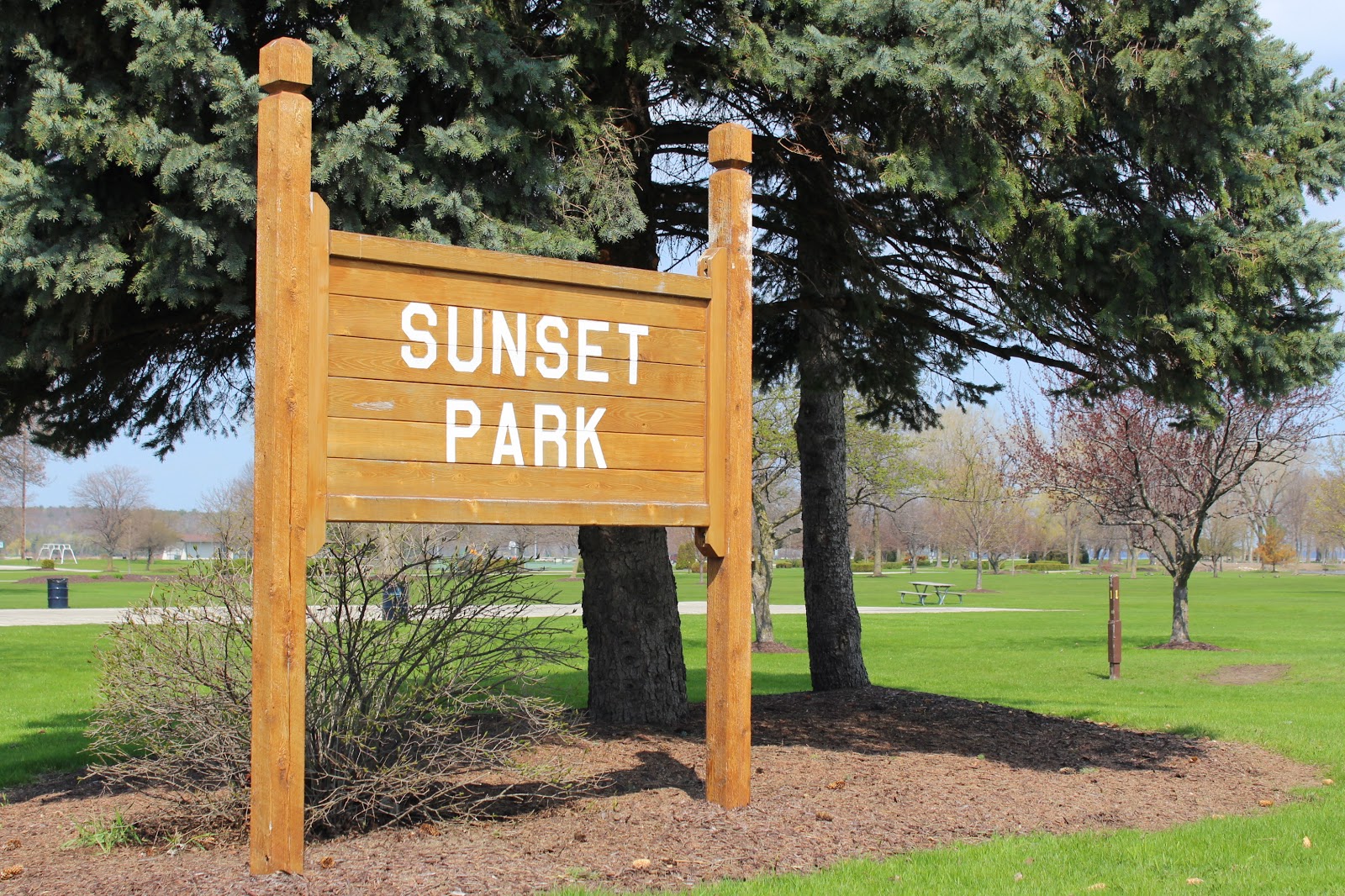 The marker is located at Sunset Park. 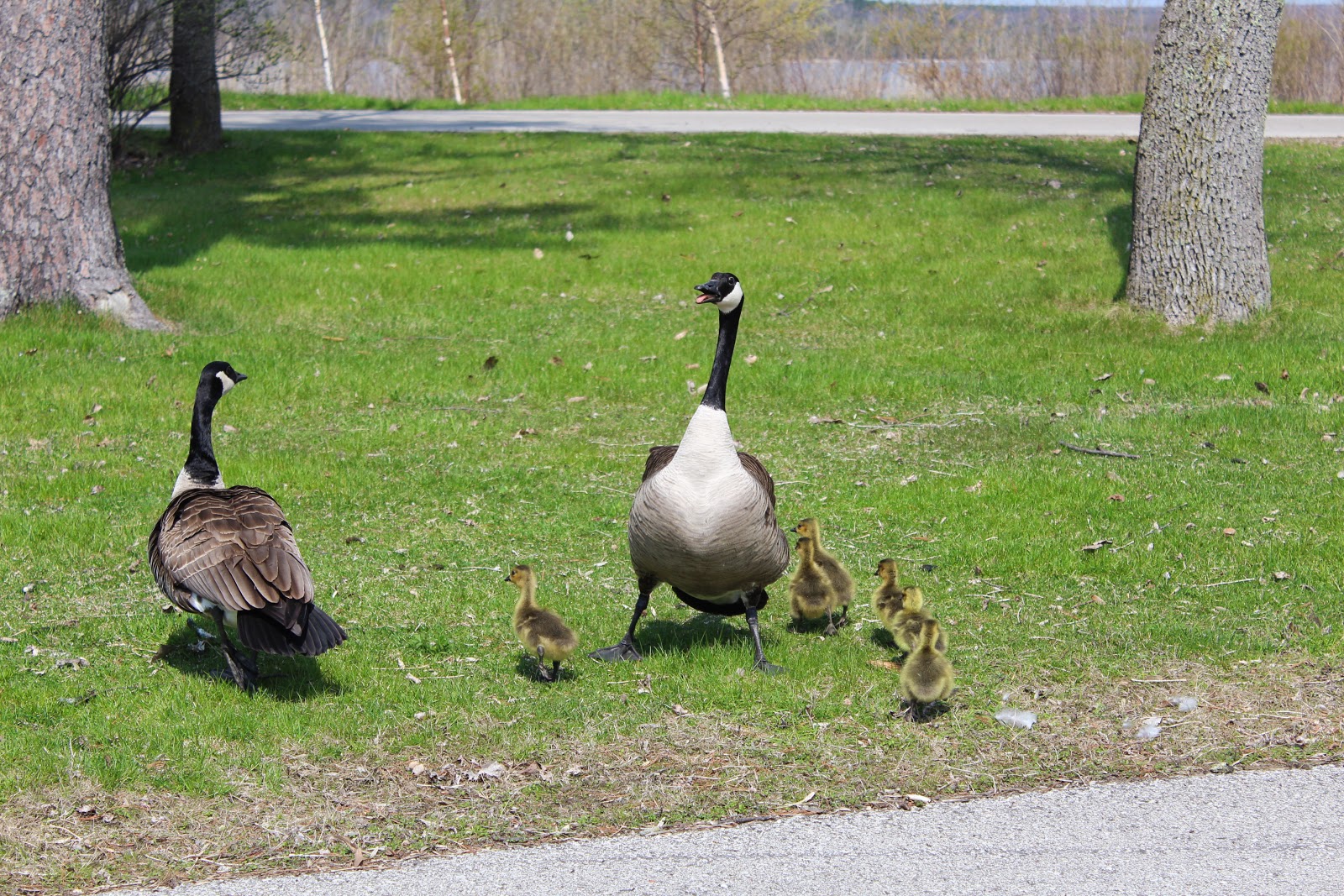 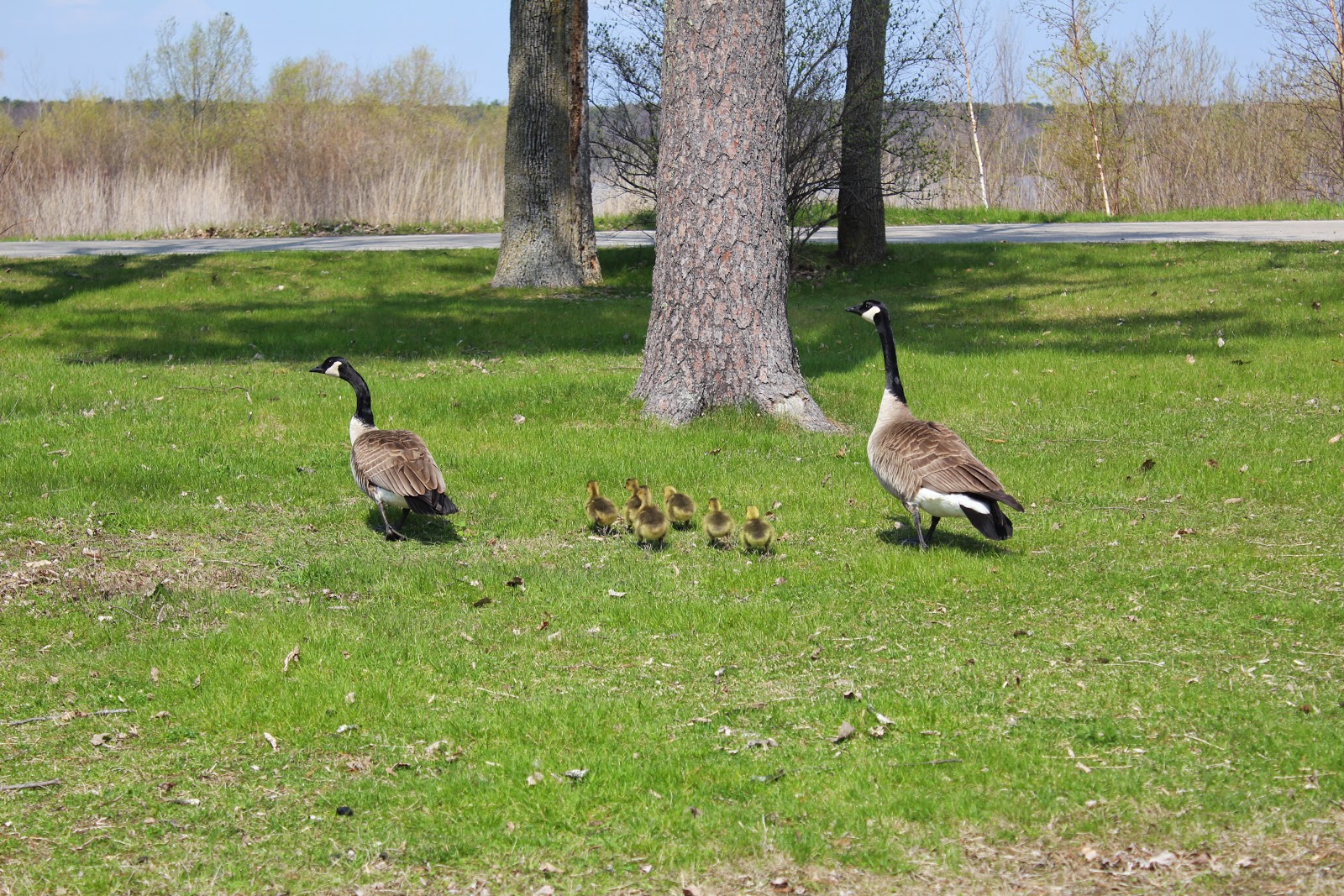 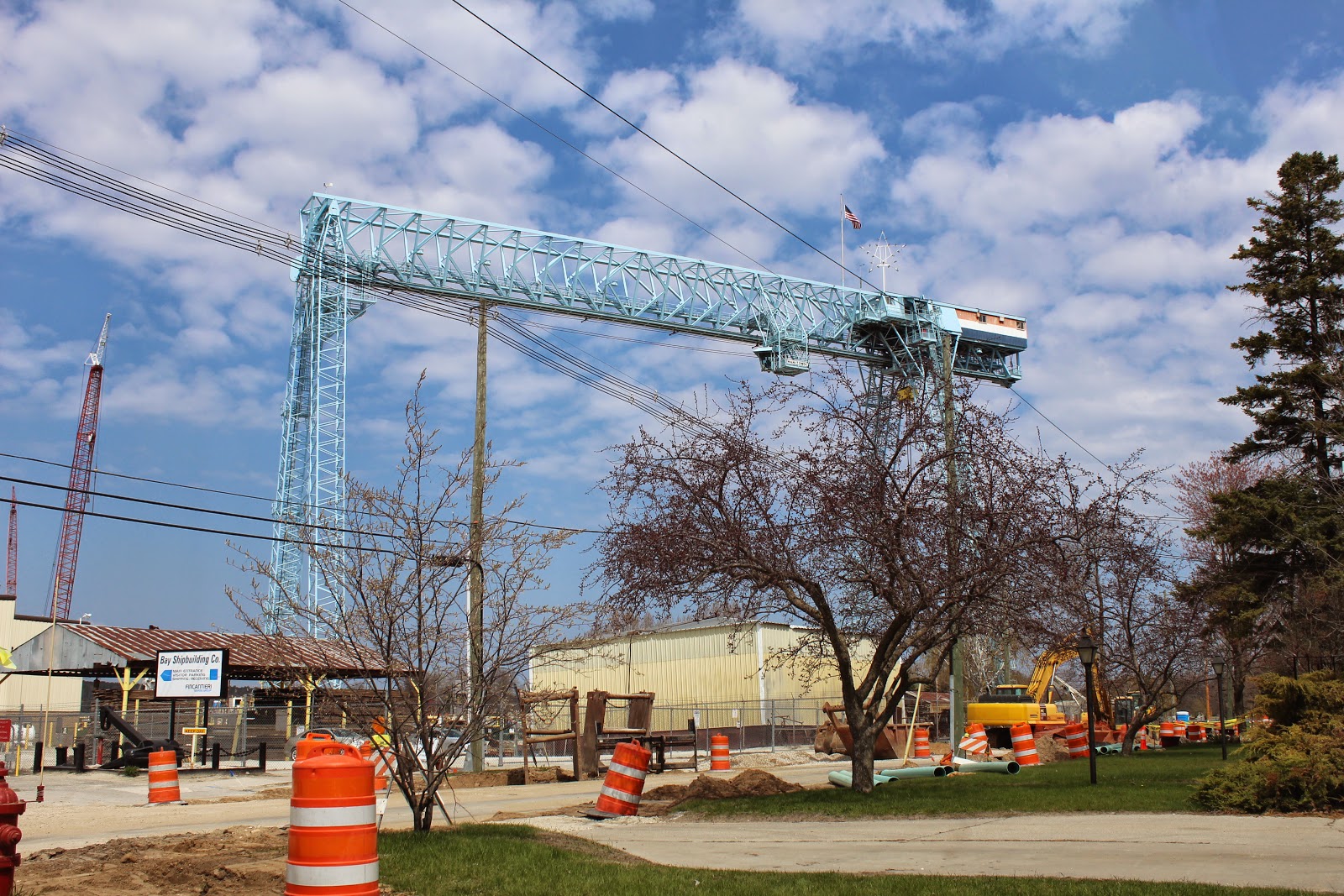