Behind the Scenes at the National Railroad Museum: Restoration of the Dwight D. Eisenhower Locomotive's Companion Cars 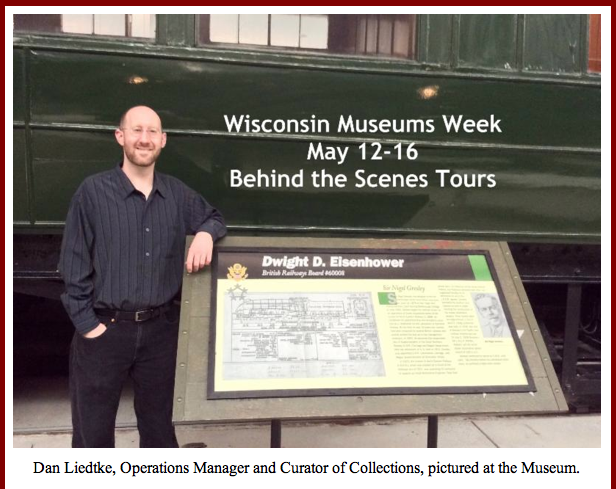 
As part of Wisconsin Museums Week (May 12-16, 2014), this morning I attended the National Railroad Museum Behind the Scenes Tour of the Dwight D. Eisenhower Locomotive's Companion Cars "to learn what goes into preserving railroad and military history". Daniel Liedtke, Operations Manager and Curator of Collections, led the walking tour. So very interesting!


The Dwight D. Eisenhower locomotive and companion cars are currently being restored. The companion cars are here in Green Bay; Dwight's back home in England. Dwight's part of a prestigious line of A4 L.N.E.R. steam locomotives built in the 1930's by Sir Nigel Gresley. On July 3, 1938 Gresley's A4 L.N.E.R. #4468, Mallard, set the world steam locomotive record of 126 m.p.h. This National Railroad Museum marker tells that story:
Dwight D. Eisenhower, British Railways Board #60008 / Sir Nigel Gresley.


The companion cars were used by Ike and his commanders during World War II. They are made of wood that was painted and then lacquered until it gleamed. The interior of the cars are lined with teak. Ike's desk is in the same location it was during the war years (interesting side note -- same desk used to be on display at the downtown mall in the 1970's . . .).  While everything is in disarray during the restoration, this added to the tour's uniqueness (especially since these cars are normally closed to the public during restoration) and provided Dan with the opportunity to discuss several interesting restoration "discoveries". More information about the companion cars can be found on this National Railroad Museum marker:
Alive, The World War II command train of General Dwight D. Eisenhower.


How, then, did a British steam locomotive end up in Green Bay, Wisconsin? That serendipitous story is told on this National Railroad Museum Marker:
Why Dwight came to Green Bay, Acquisition of British Railway Board #60008


The fully restored Dwight D. Eisenhower is scheduled to return this summer. A reception at the National Railroad Museum is scheduled for August 2, 2014.

This post is one of a number of posts regarding the Dwight D. Eisenhower and Command Cars Exhibit at the National Railroad Museum in Green Bay, Wisconsin. Click here for more information and to view a list of all the posts. 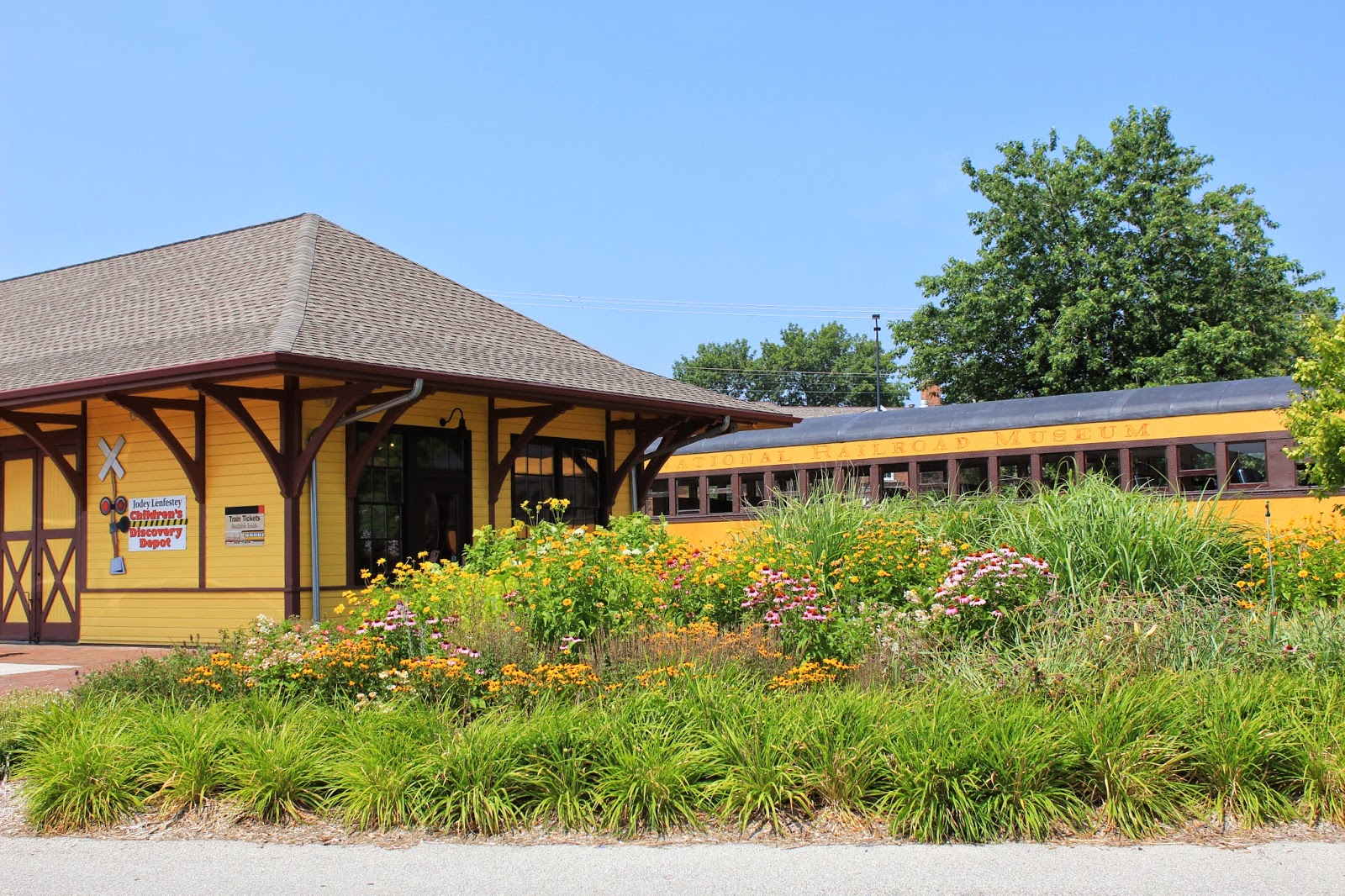 The event was held at the National Railroad Museum.