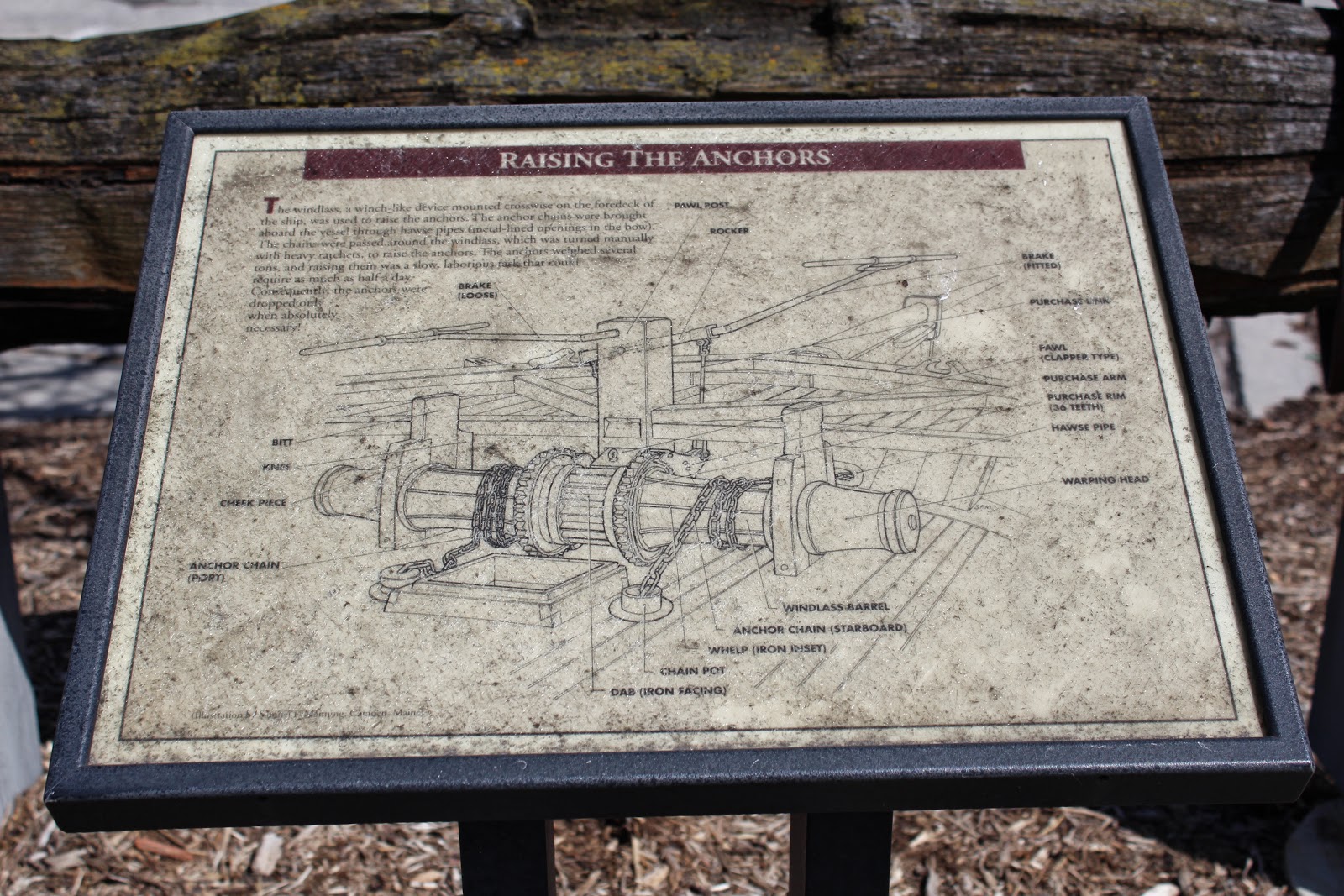 The windlass, a winch-like device mounted crosswise on the foredeck of the ship, was used to raise the anchors. The anchor chains were brought aboard the vessel through hawse pipes (metal-lined openings in the bow). The chains were passed around the windlass, which was turned manually with heavy ratchets, to raise the anchors. The anchors weighed several tons, and raising them was a slow, laborious task that could require as much as half a day. Consequently, the anchors were dropped only when absolutely necessary.

Use the "Deland Park Walking Tour" label below to identify all markers at or near this location; there are many. 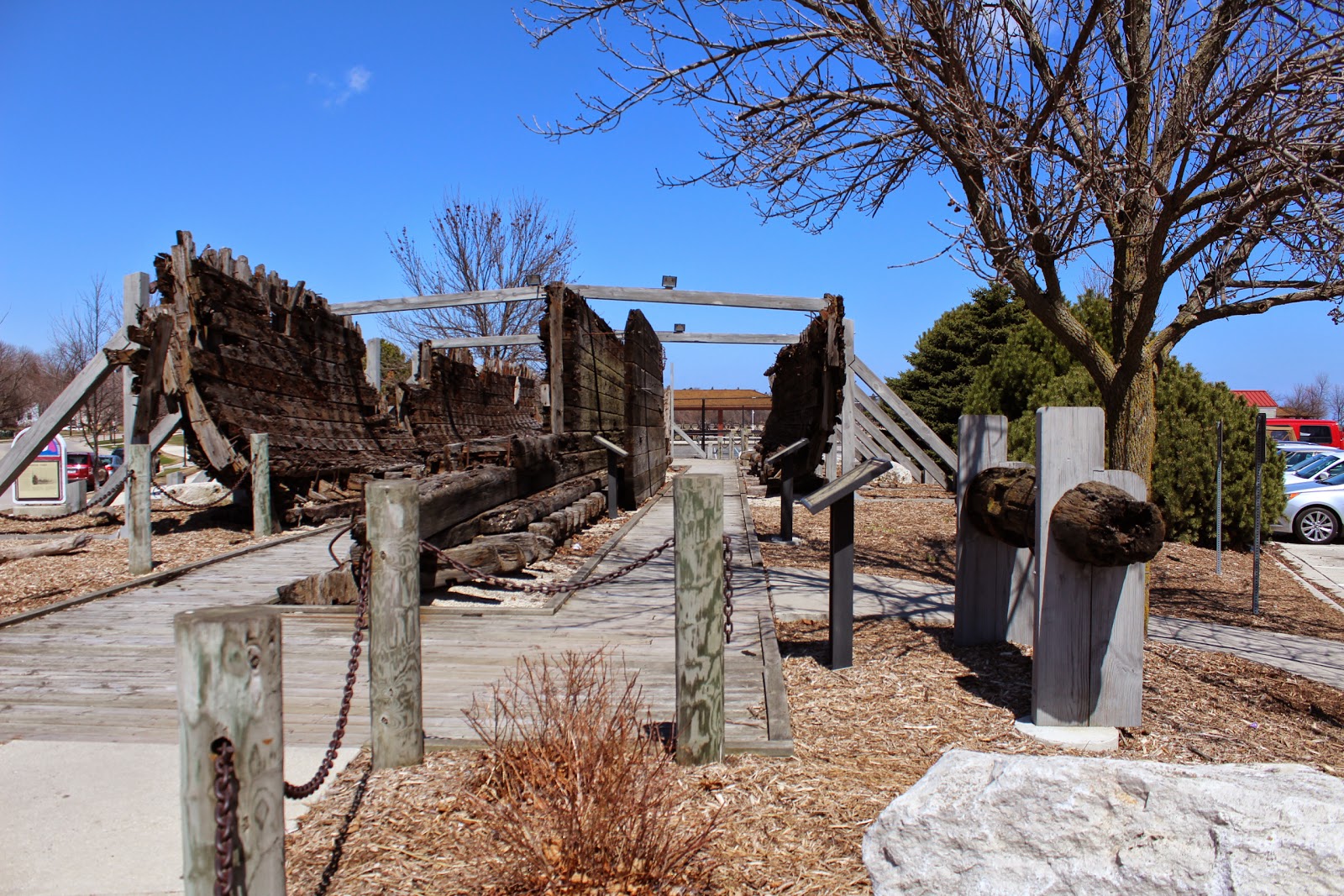 The marker is in the foreground, on the right. 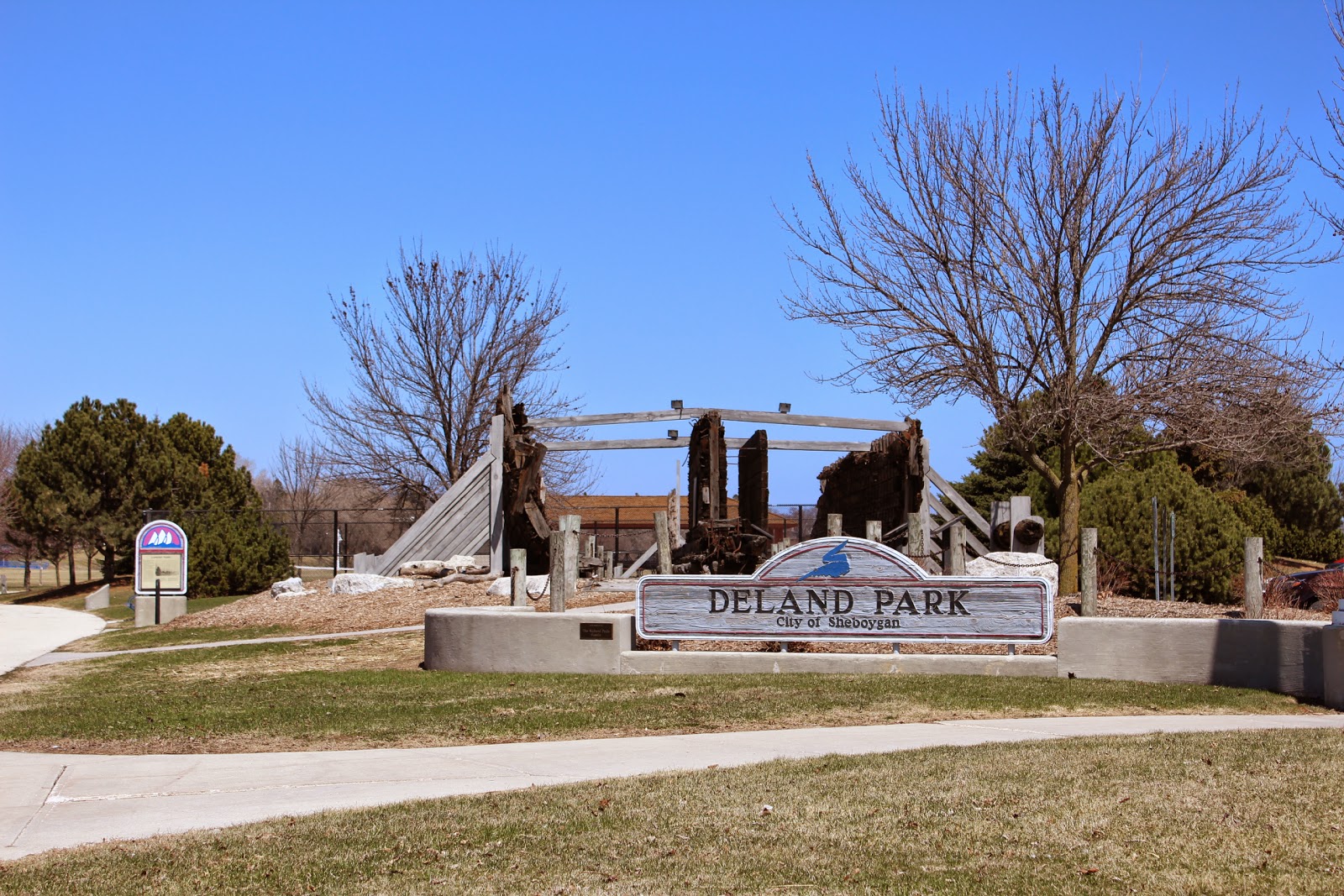