Fox River Trail: The Little House with a Big History 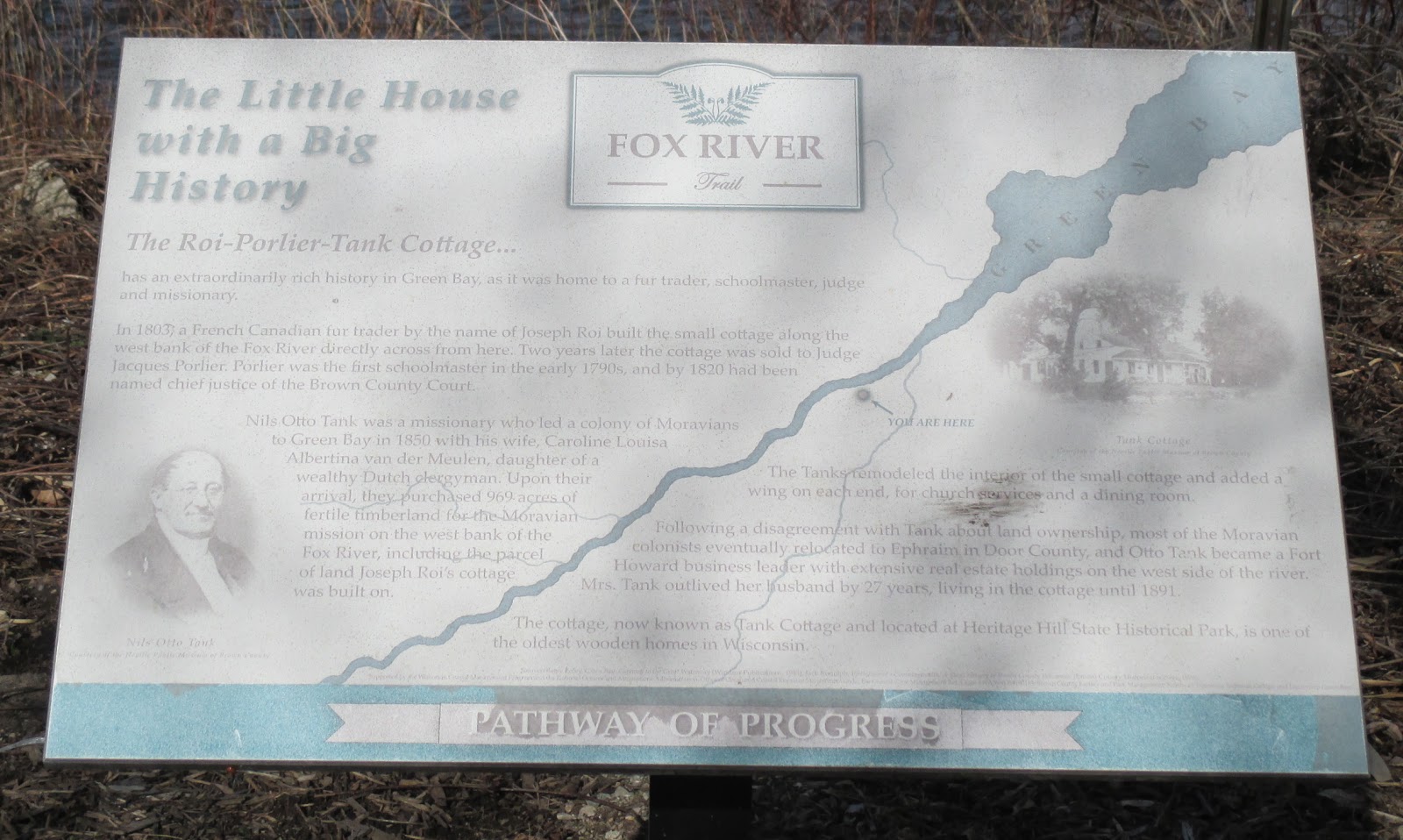 FOX RIVER TRAIL
The Little House with a Big History

has an extraordinary (sic) rich history in Green Bay, as it was home to a fur trader, schoolmaster, judge and missionary.

In 1803, a French Canadian fur trader by the name of Joseph Roi built the small cottage along the west bank of the Fox River directly across from here. Two years later the cottage was sold to Judge Jacques Porlier. Porlier was the first schoolmaster in the early 1790s and by 1820 had been named chief justice of the Brown County Court.

Nils Otto Tank was a missionary who led a colony of Moravians to Green Bay in 1850 with his wife, Caroline Louisa Albertina van der Meulen, daughter of a wealthy Dutch clergyman. Upon their arrival, they purchased 969 acres of fertile timberland for the Moravian mission on the west bank of the Fox River, including the parcel of land Joseph Roi's cottage was built on.

The Tanks remodeled the interior of the small cottage and added a wing on each end, for church services and a dining room.

Following a disagreement with Tank about land ownership, most of the Moravian colonists eventually relocated to Ephraim in Door County, and Otto Tank became a Fort Howard business leader with extensive real estate holdings on the west side of the river. Mrs. Tank outlived her husband by 27 years, living in the cottage until 1891. 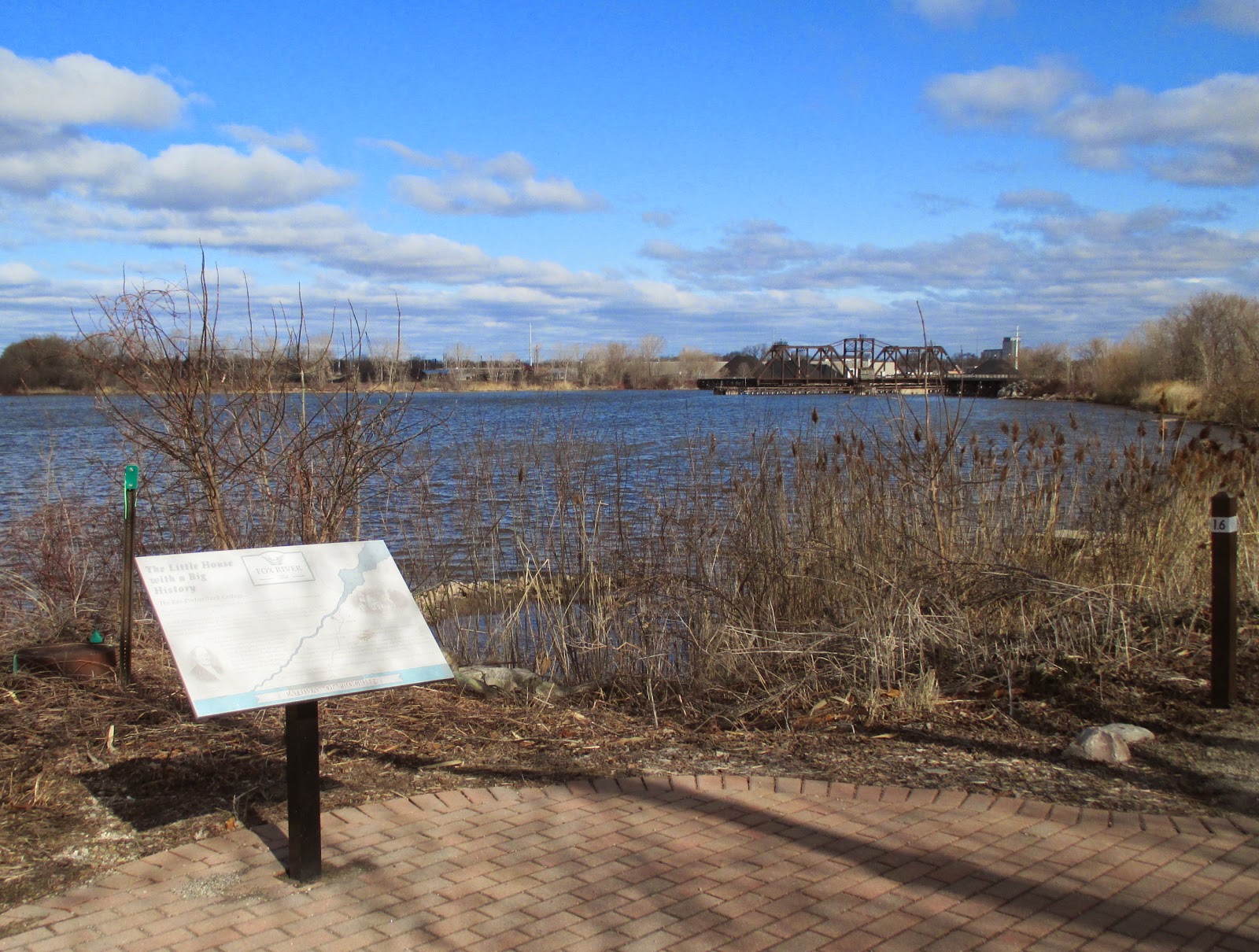 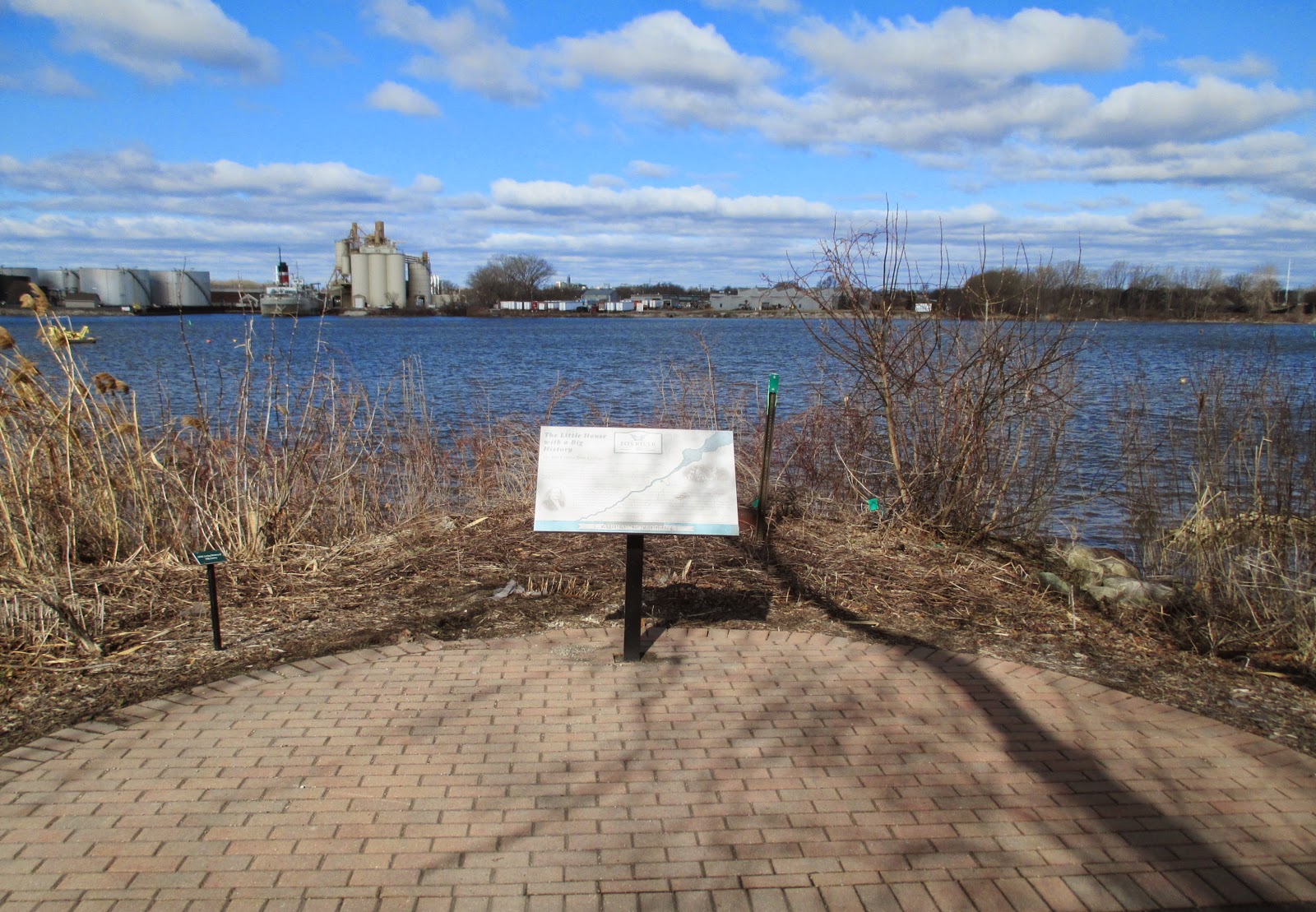 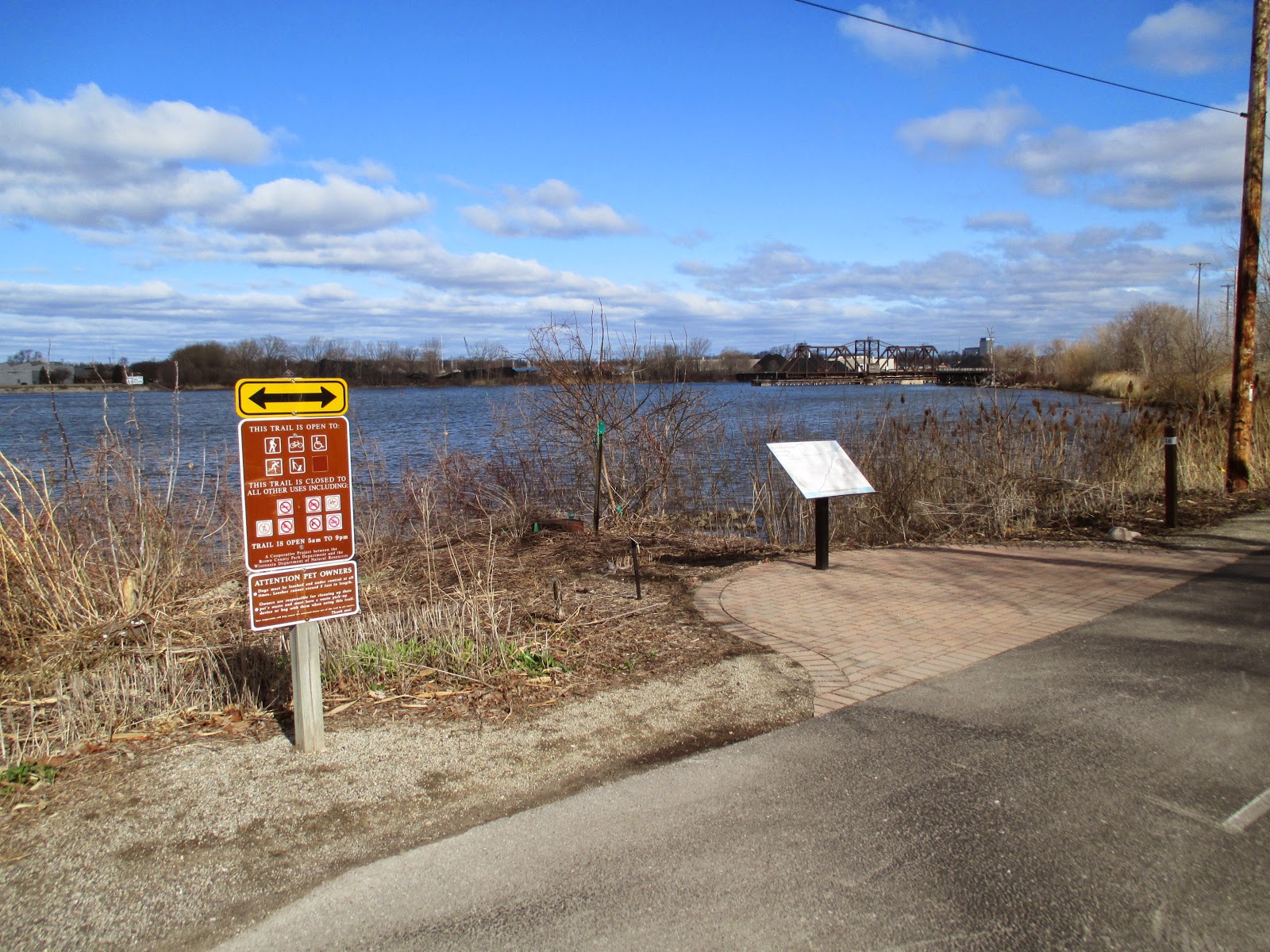 Very nice views of the Fox River from this location!