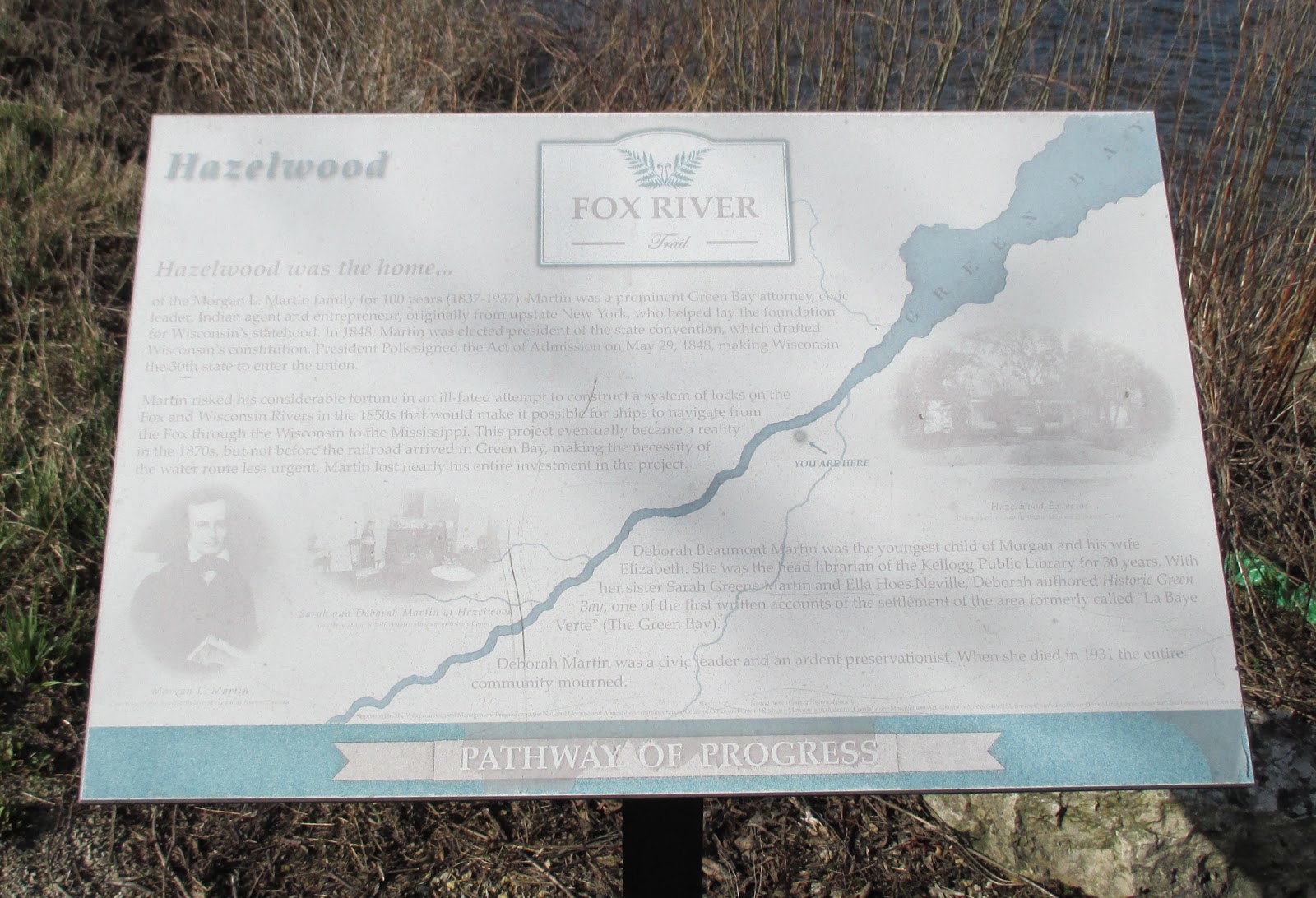 of the Morgan L. Martin family for 100 years (1837-1937). Martin was a prominent Green Bay attorney, civic leader, Indian agent and entrepreneur, originally from upstate New York, who helped lay the foundation for Wisconsin's statehood. In 1848, Martin was elected president of the state convention, which drafted Wisconsin's constitution. President Polk signed the Act of Admission on May 29, 1848, making Wisconsin the 30th state to enter the union.

Martin risked his considerable fortune in an ill-fated attempt to construct a system of locks on the Fox and Wisconsin Rivers in the 1850s that would make it possible for ships to navigate from the Fox through the Wisconsin to the Mississippi. This project eventually became a reality in the 1870s, but not before the railroad arrived in Green Bay, making the necessity of the water route less urgent. Martin lost nearly his entire investment in the project.

Deborah Beaumont Martin was the youngest child of Morgan and his wife Elizabeth. She was the head librarian of the Kellogg Public Library for 30 years. With her sister Sarah Greene Martin and Ella Hoes Neville, Deborah authored Historic Green Bay, one of the first written accounts of the settlement of the area formerly called "La Baye Verte" (The Green Bay).

Deborah Martin was a civic leader and an ardent preservationist. When she died in 1931 the entire community mourned.

Hazelwood is now home to the Brown County Historical Society.

The property is listed on the National Register of Historic Places: Wisconsin: Brown County.

A series of markers regarding Historic Hazelwood are at or near this location: 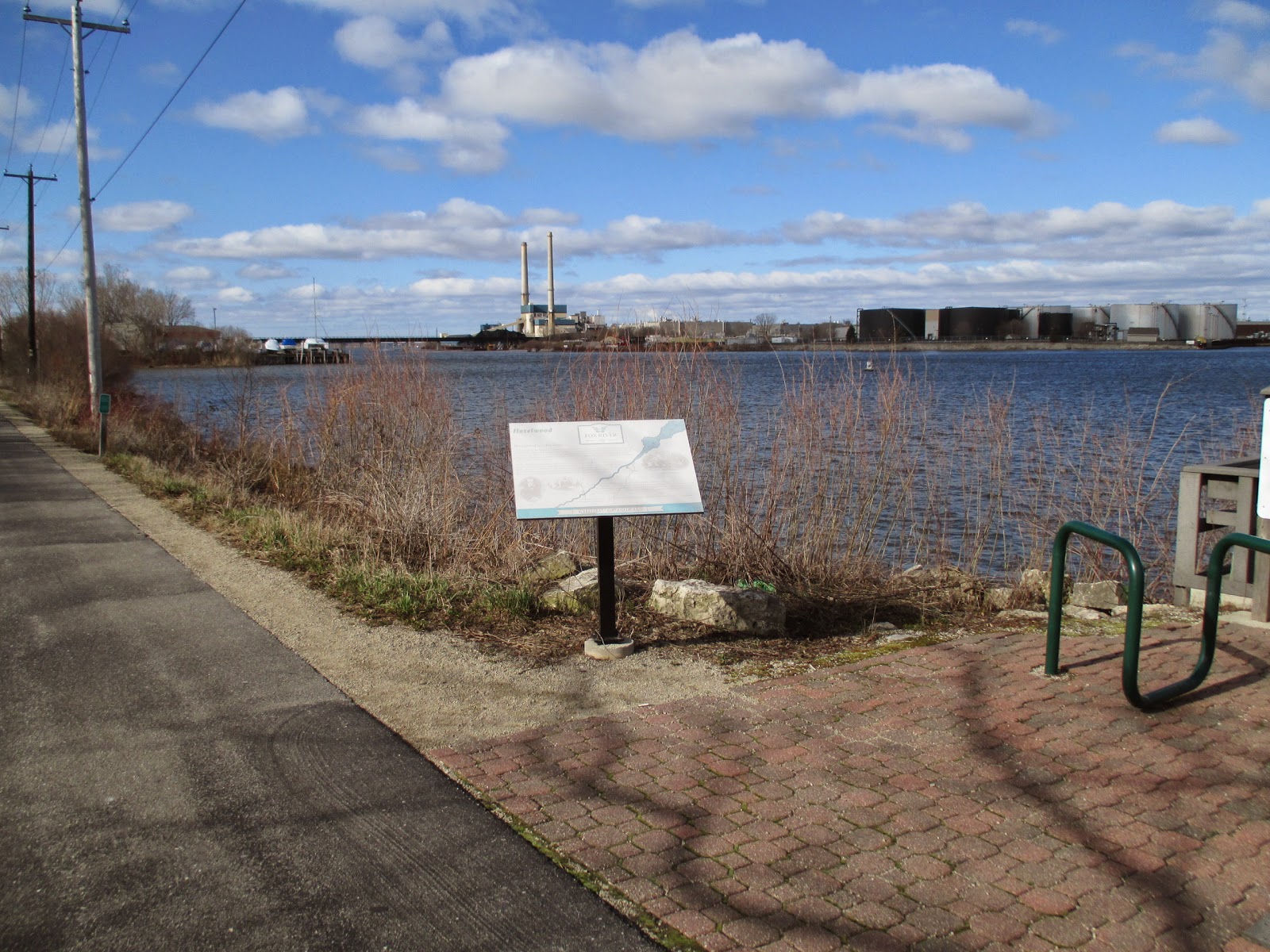 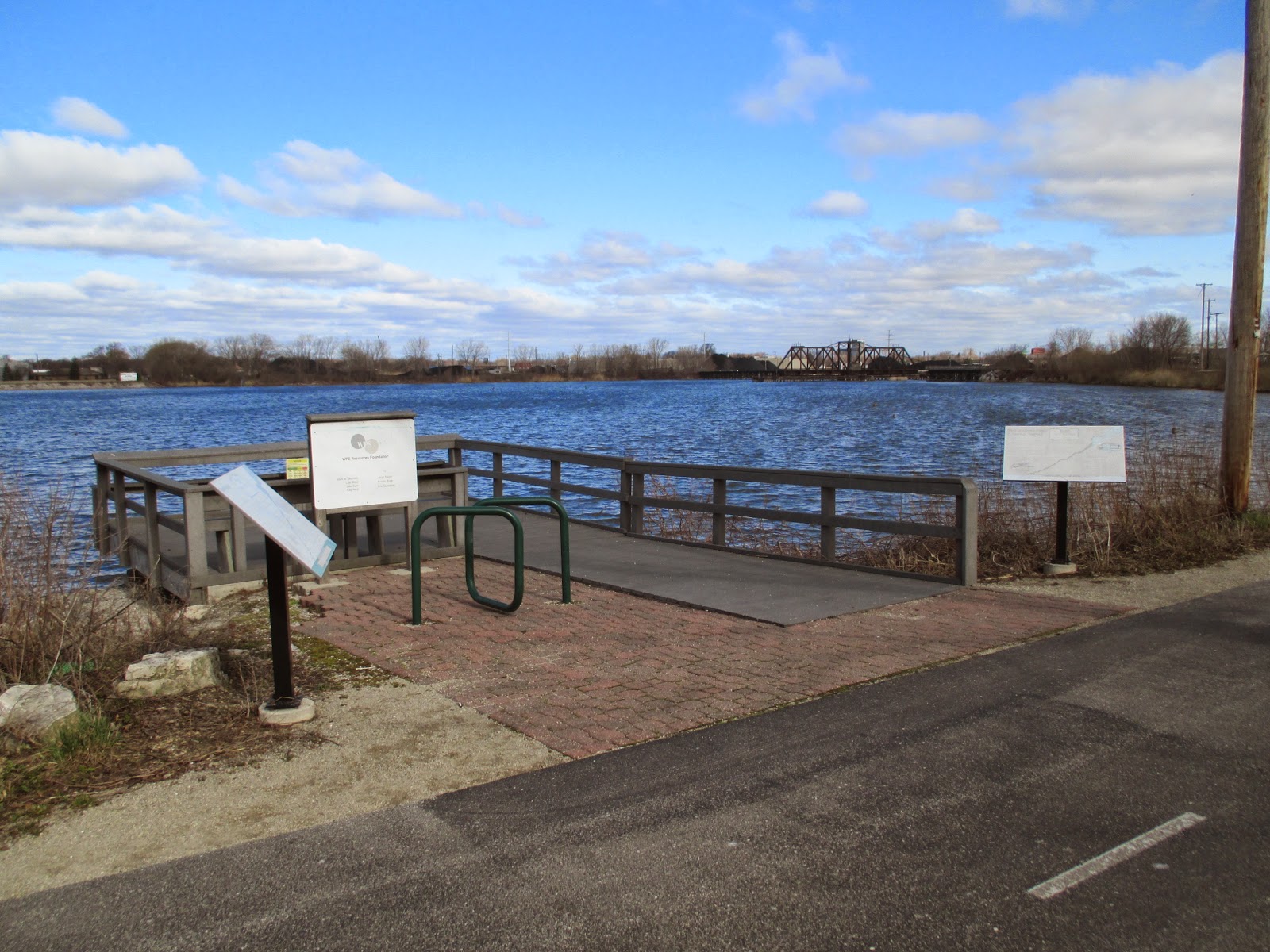 Fox River Trail: Hazelwood is the marker on the left.