Marker 369: Manitowoc and the Car Ferries 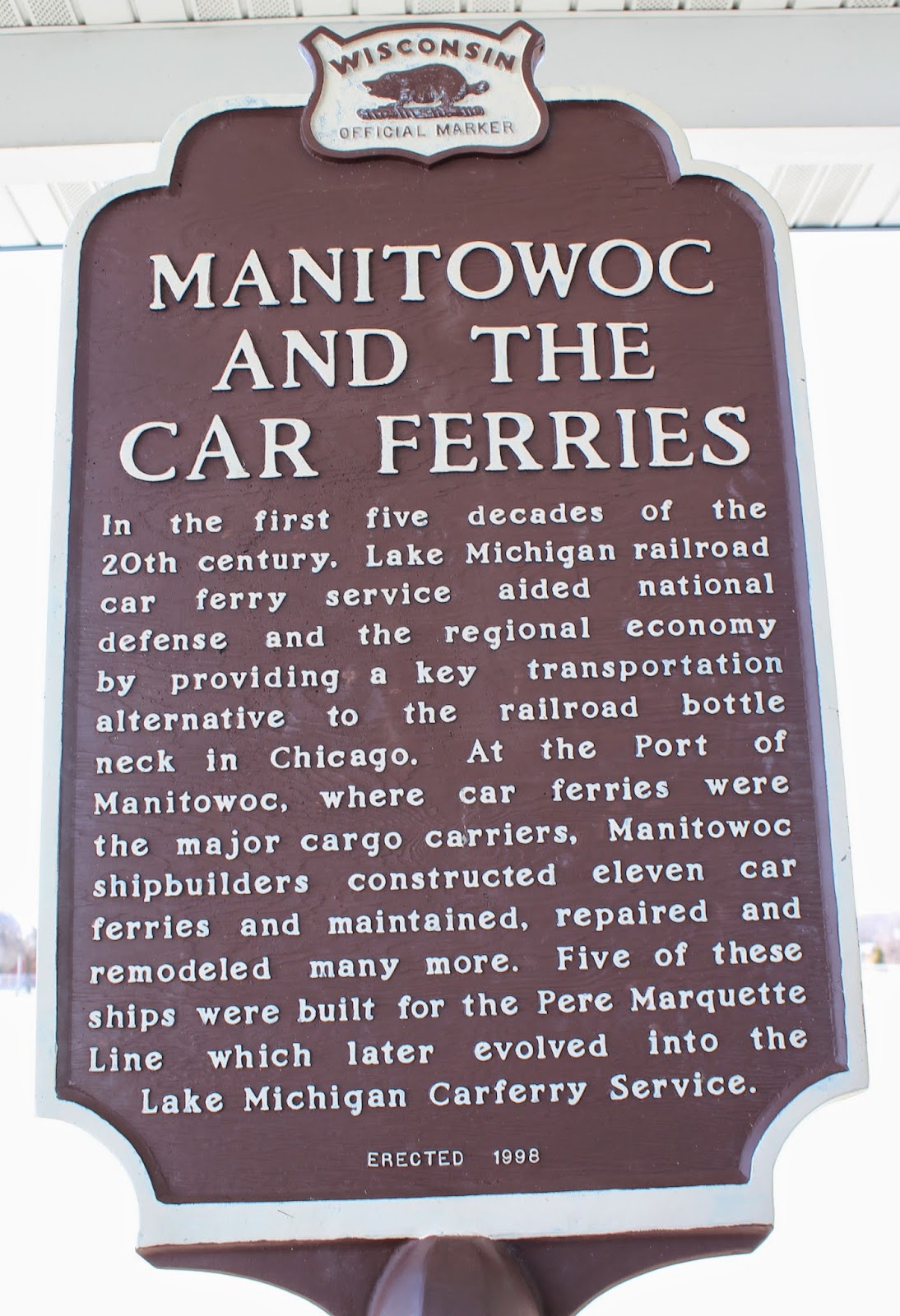 MANITOWOC
AND THE
CAR FERRIES

In the first five decades of the 20th century, Lake Michigan railroad car ferry service aided national defense and the regional economy by providing a key transportation alternative to the railroad bottle neck in Chicago. At the Port of Manitowoc, where car ferries were the major cargo carriers, Manitowoc shipbuilders constructed eleven car ferries and maintained, repaired, and remodeled many more. Five of these ships were built for the Pere Marquette Line which later evolved into the Lake Michigan Carferry Service.

NOTE: This is a two-sided marker; see also S.S. Badger.

The Car Ferries of the Great Lakes

Car Ferries of the Great Lakes (lots of photos; lots of links) 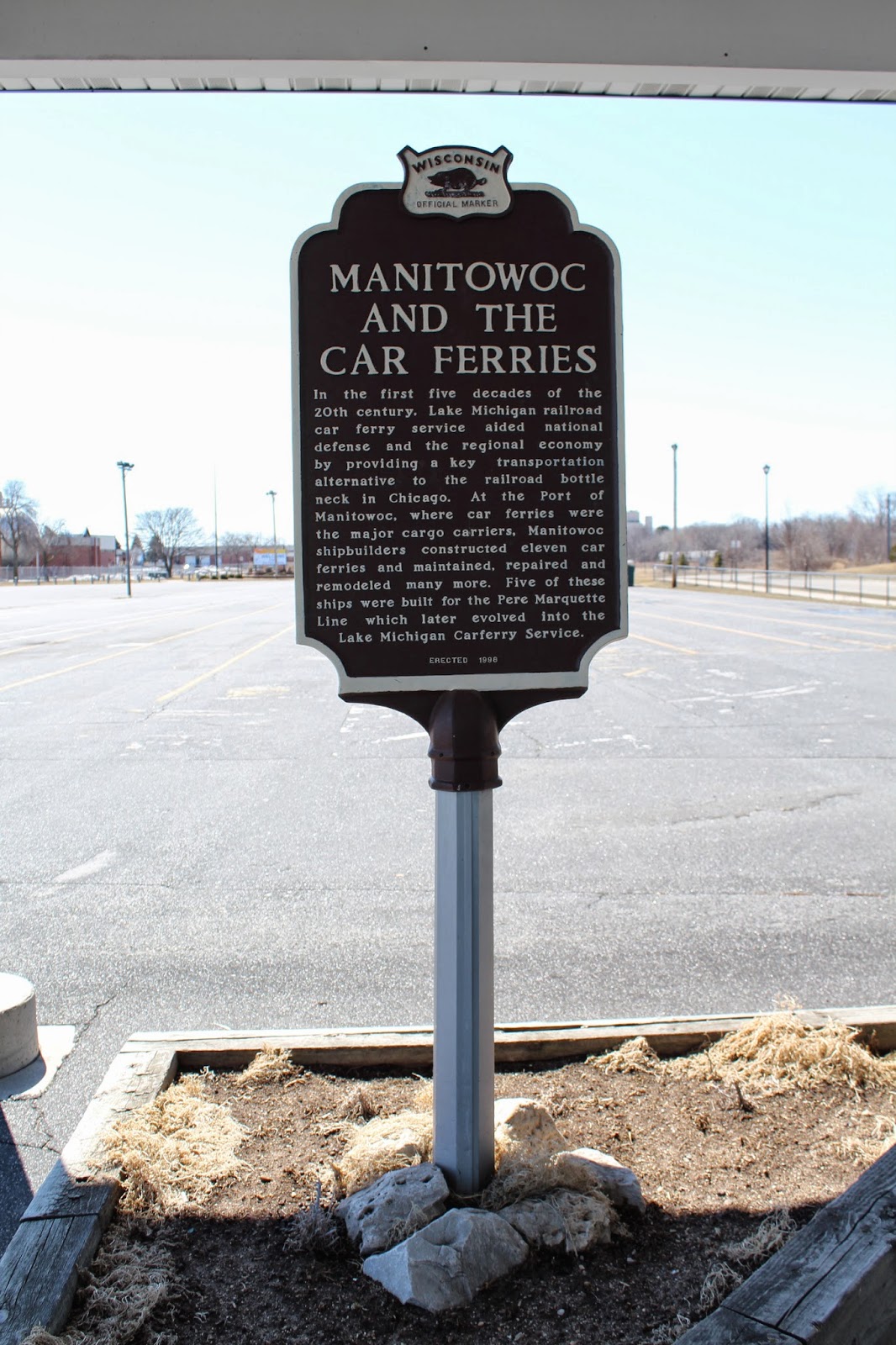 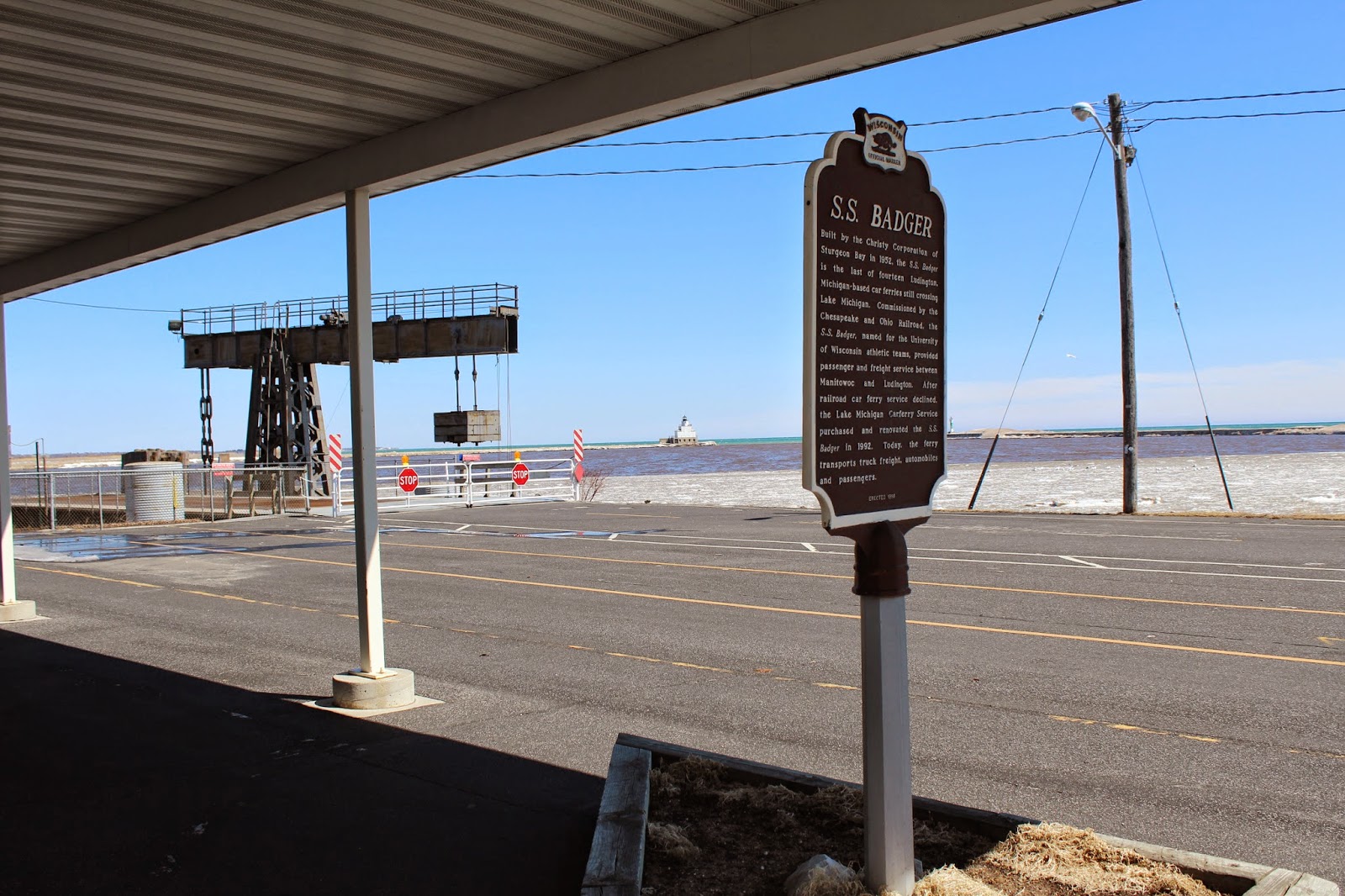 View with the Manitowoc Breakwater Lighthouse in the background.
NOTE: This is a two-sided marker; see also S.S. Badger. 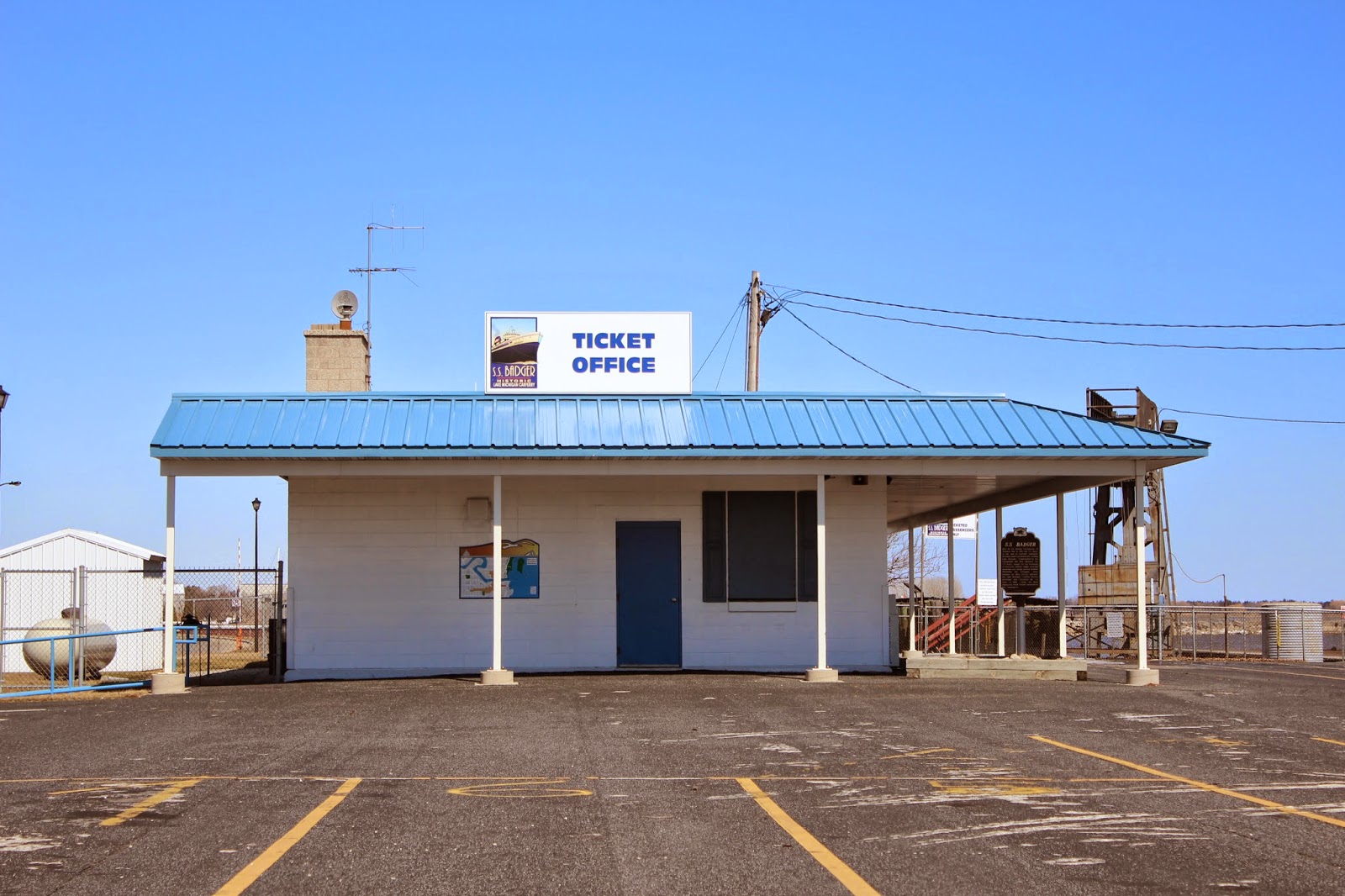 The marker can be seen to the right of the ticket office,
under the awning. 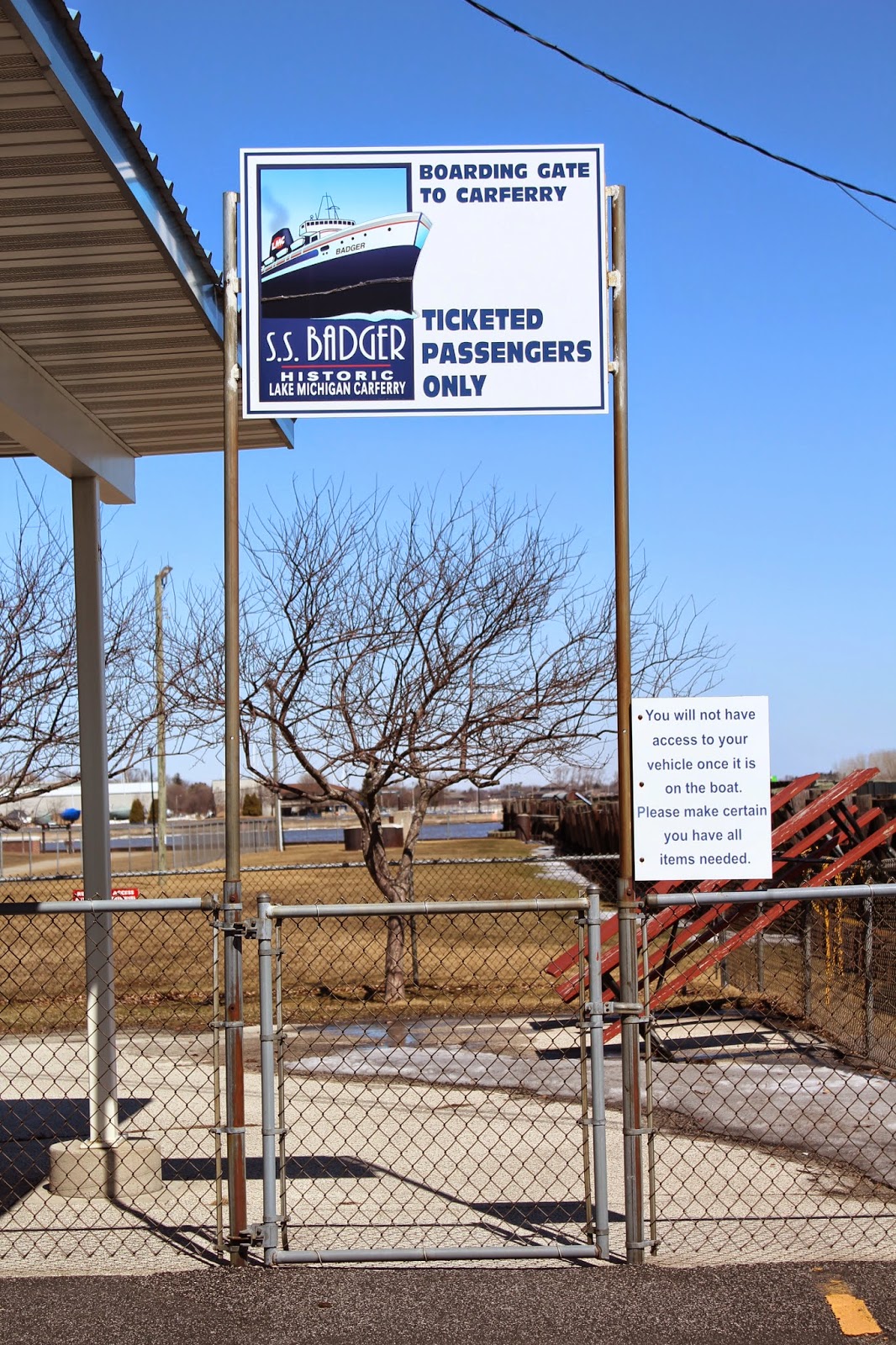 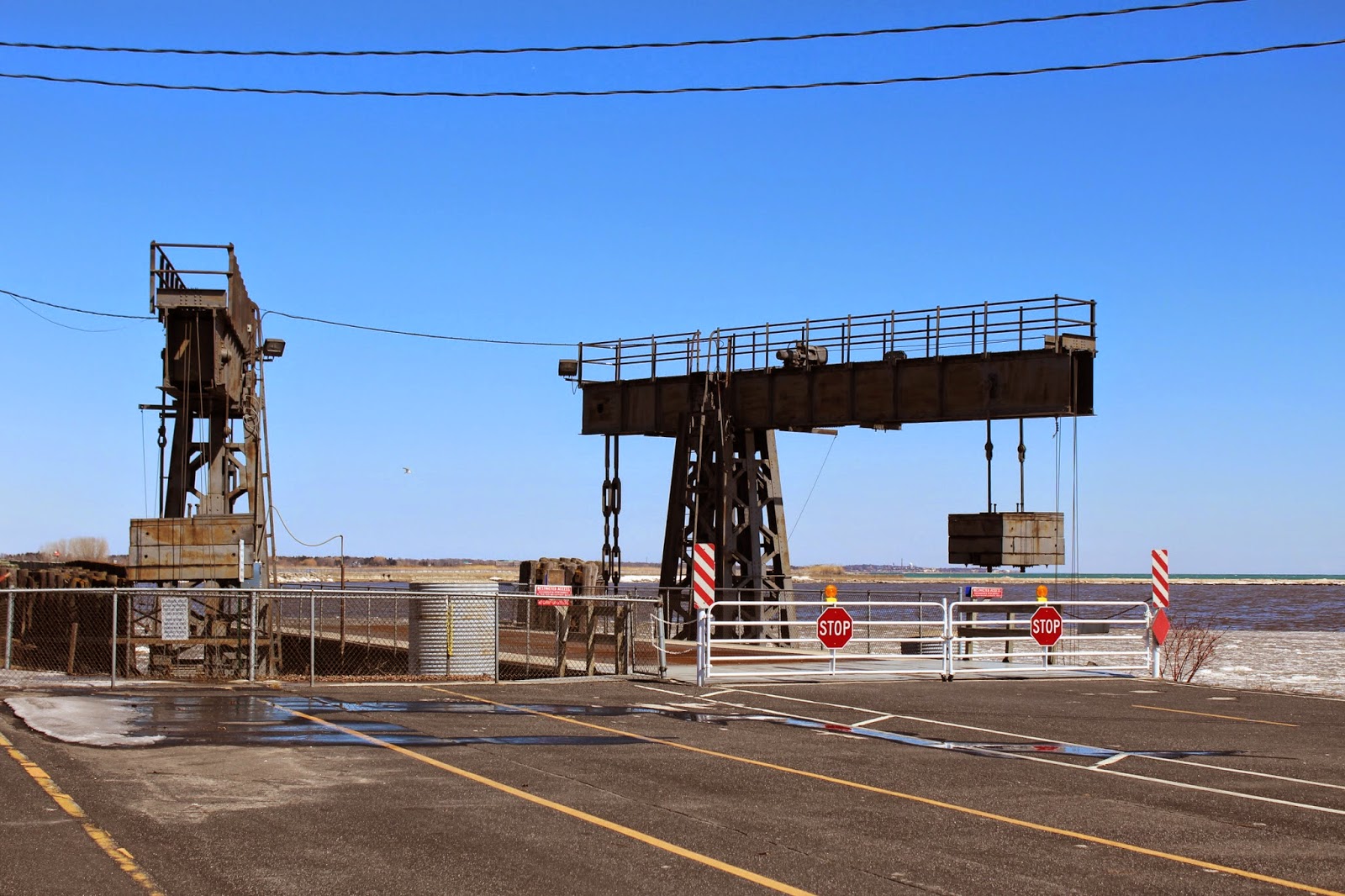 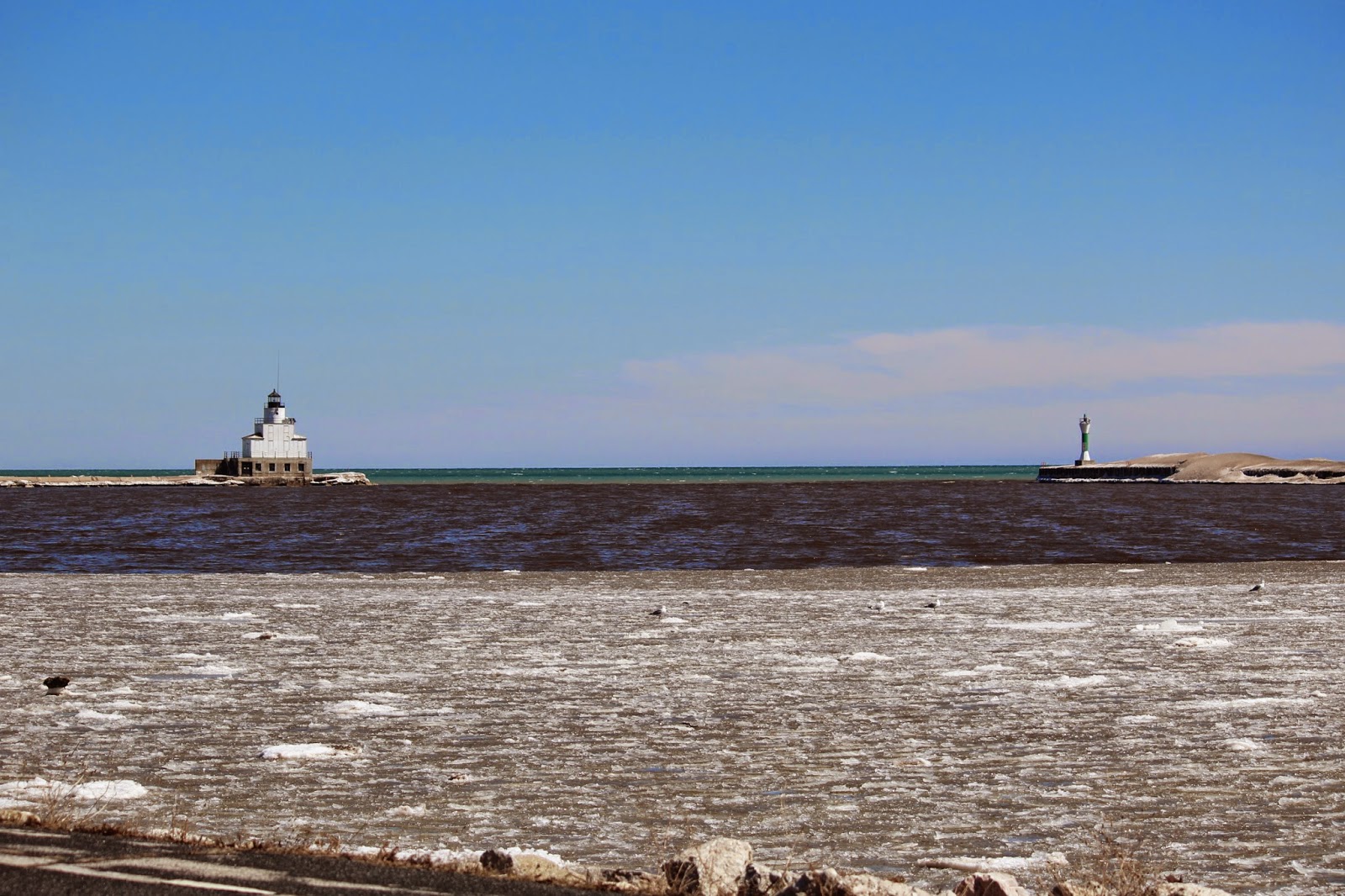 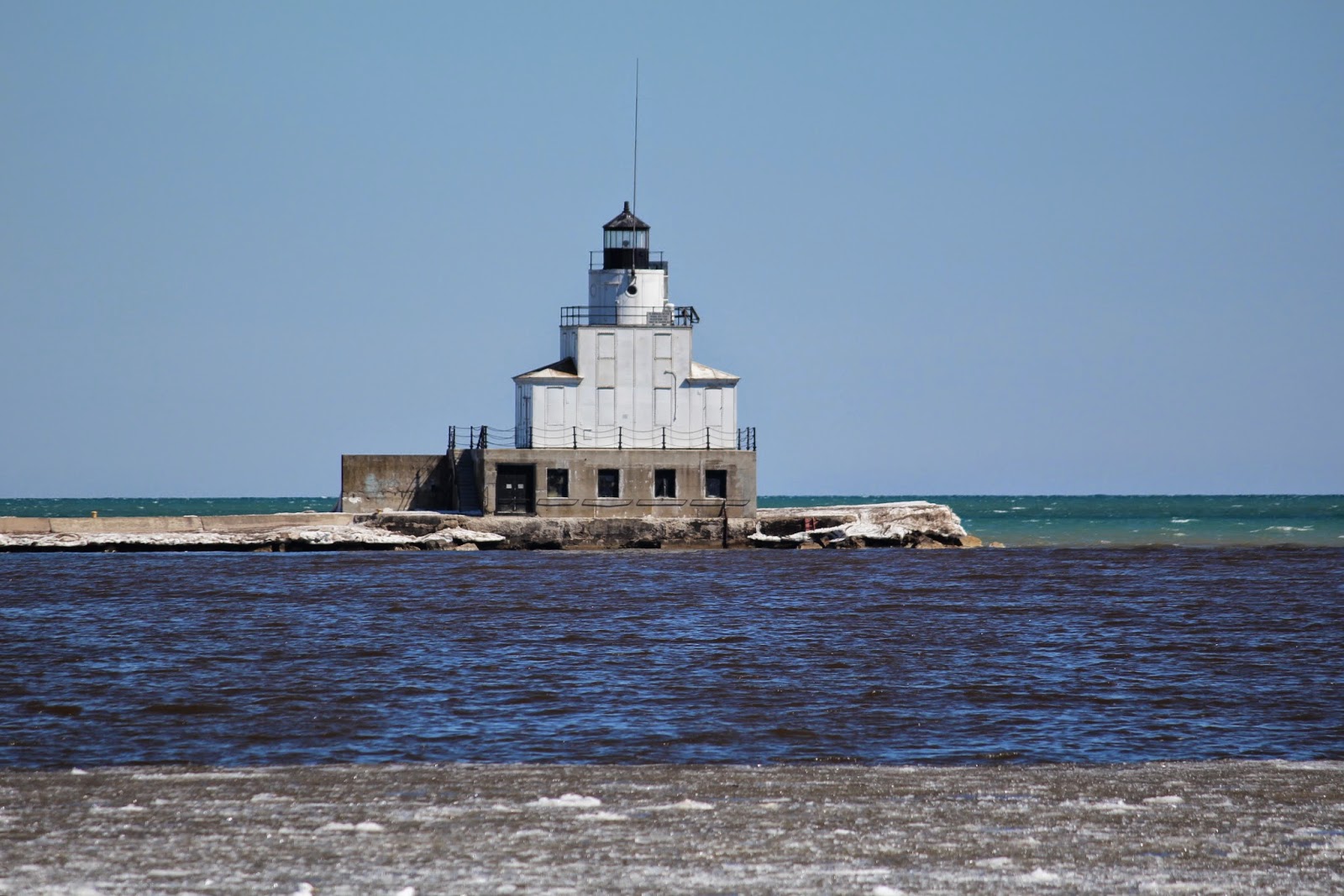 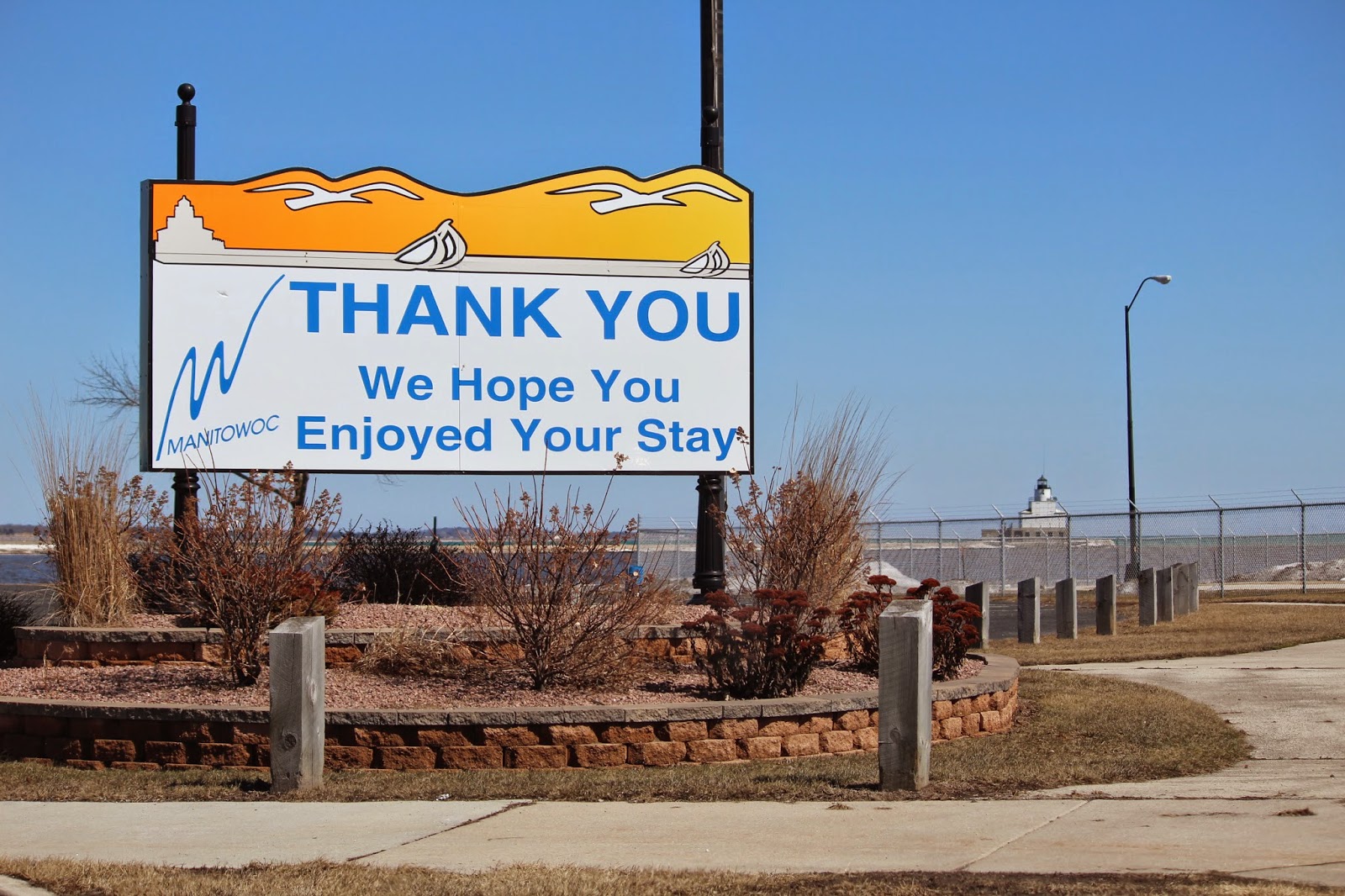 At the entrance to the Car Ferry. 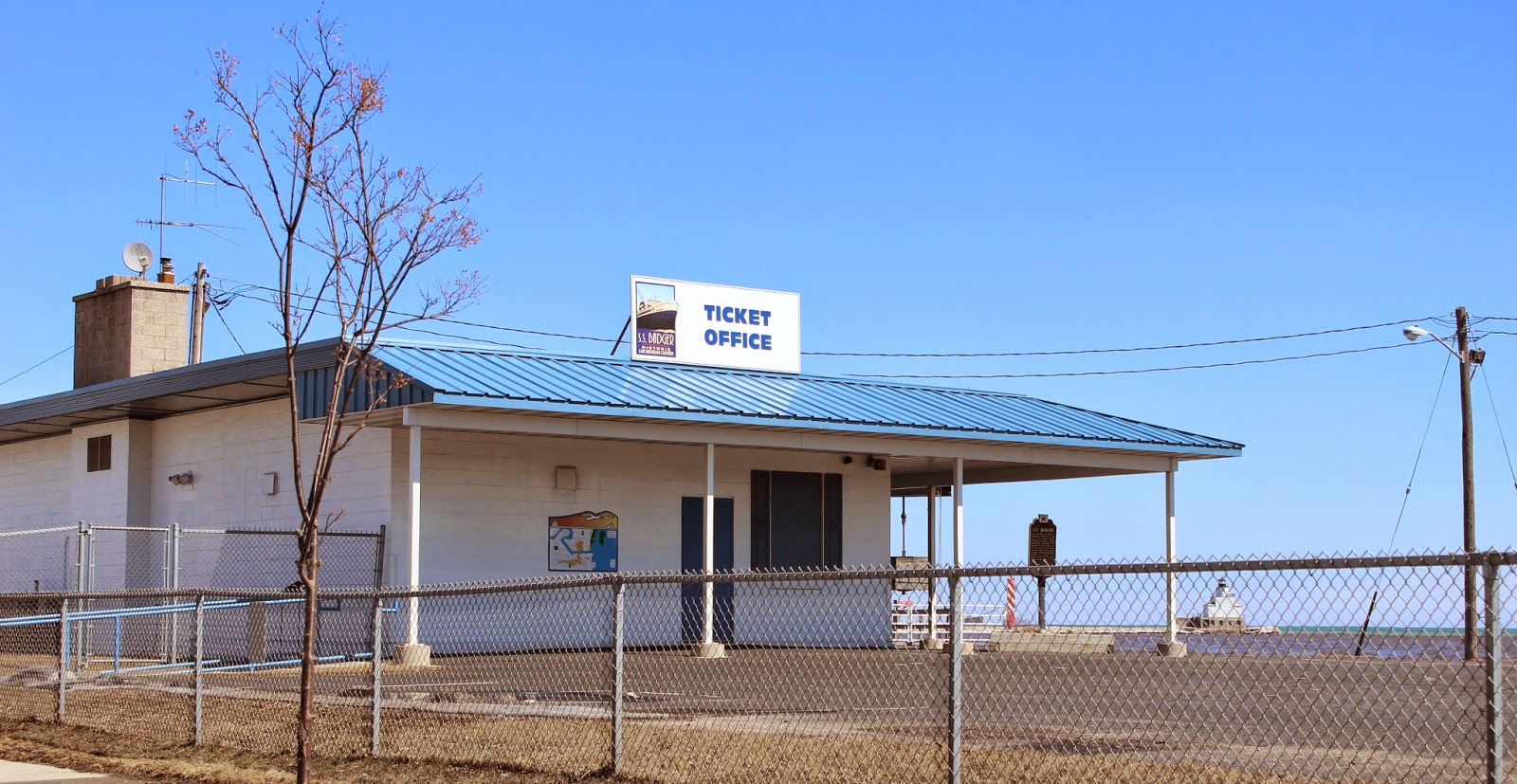 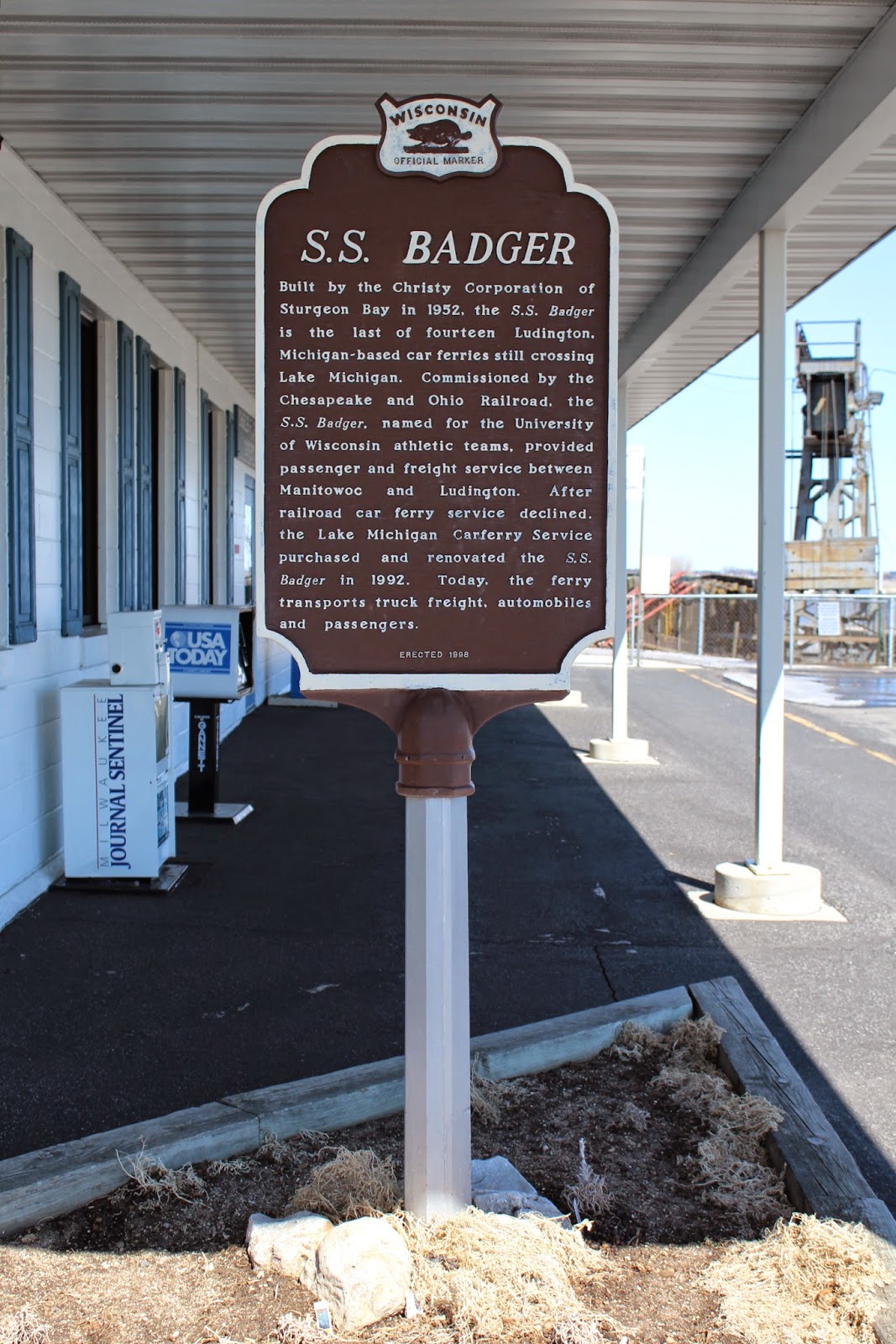 This is a two-sided marker; see also S.S. Badger.