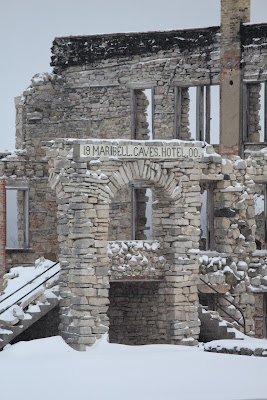 
I'll probably keep returning throughout the winter to capture more photographs of the ruins, which are even more haunting in the crisp silence of snow. 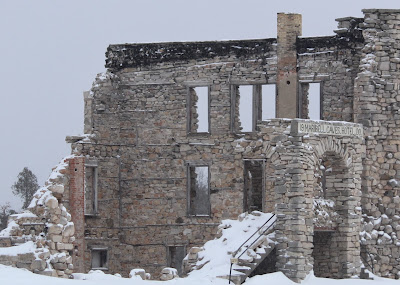 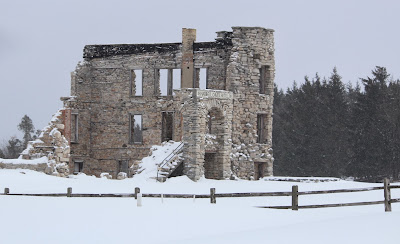 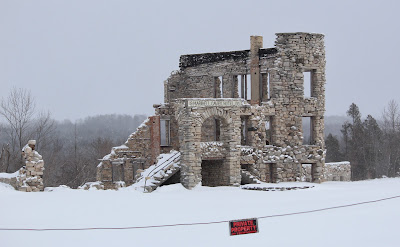 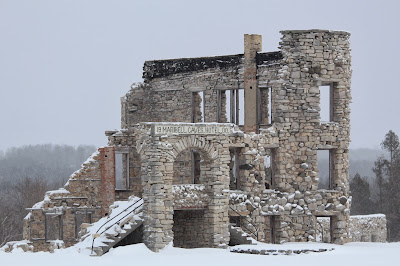 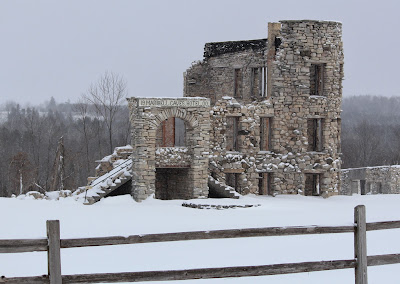 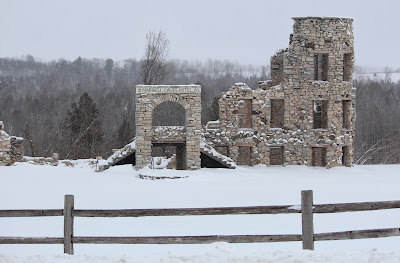 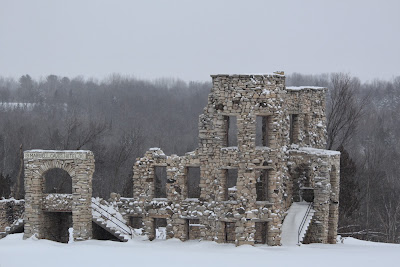 The Hotel is located in Maribel, Wisconsin.