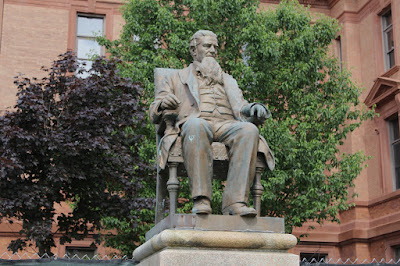 The statue  is located at the Grant County Courthouse, 130 West Maple Street, at its intersection with South Madison Street, Lancaster, Wisconsin 53813.

See also, Marker 103: Nelson Dewey (marker and burial site of Nelson Dewey), a couple of blocks from this location.

These are at this location: 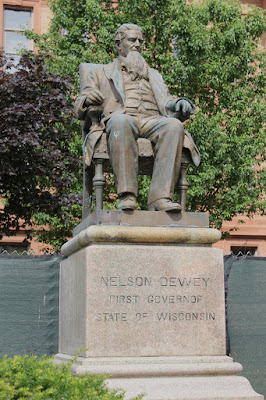 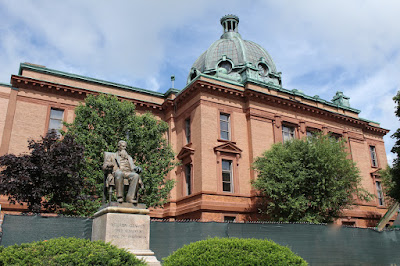 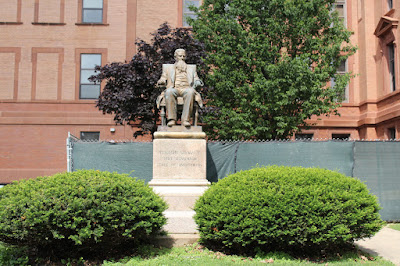 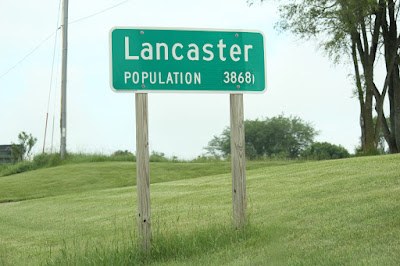 The statue is located in Lancaster, Wisconsin.