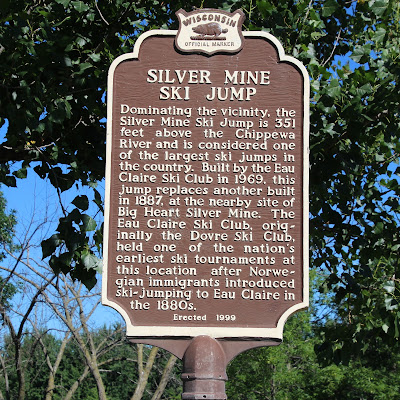 Dominating the vicinity, the Silver Mine Ski Jump is 351 feet above the Chippewa River and is considered one of the largest ski jumps in the country. Built by the Eau Claire Ski Club in 1969, this jump replaces another built in 1887, at the nearby site of Big Heart Silver Mine. The Eau Claire Ski Club, originally the Dovre Ski Club, held one of the nation's earliest ski tournaments at this location after Norwegian immigrants introduced ski-jumping to Eau Claire in the 1880s.

The marker is at a wayside on westbound State Highway 85, west of its intersection with State Highway 37, Eau Claire, Wisconsin 54701. 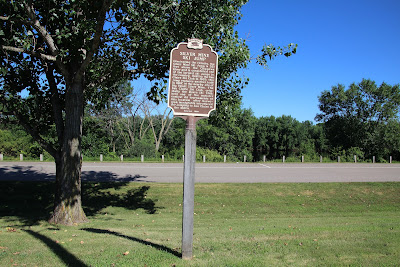 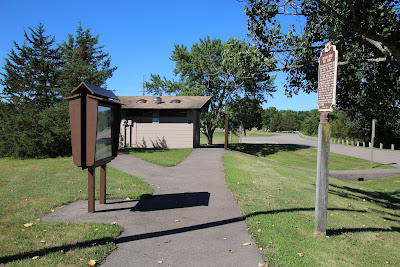 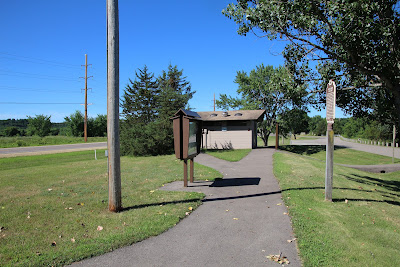 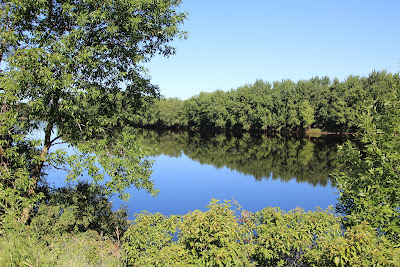 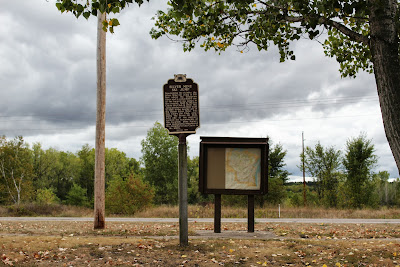 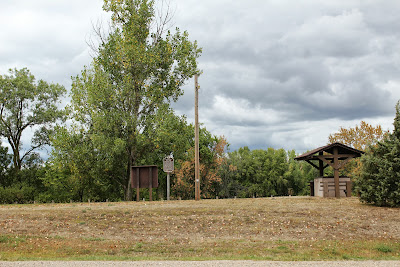 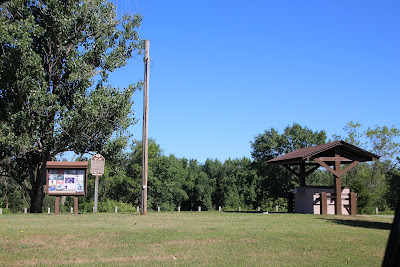 View of the marker from Wisconsin Highway 85. 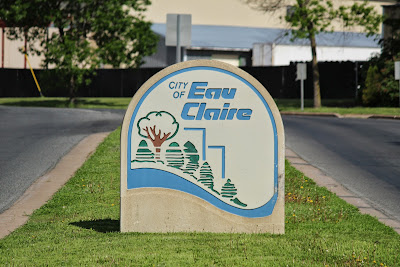