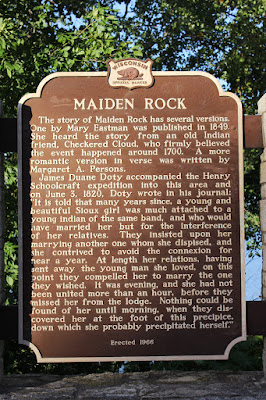 The story of Maiden Rock has several versions. One by Mary Eastman was published in 1849. She heard the story from an old Indian friend, Checkered Cloud, who firmly believed the event happened around 1700. A more romantic version in verse was written by Margaret A. Persons.

James Duane Doty accompanied the Henry Schoolcraft expedition into this area and on June 3, 1820, Doty wrote in his journal: "It is told that many years since, a young and beautiful Sioux girl was much attached to a young indian of the same band, and who would have married her but for the interference of her relatives. They insisted upon her marrying another one whom she despised, and she contrived to avoid the connexion for near a year. At length her relations, having sent away the young man she loved, on this point they compelled her to marry the one they wished. It was evening, and she had not been united more than an hour, before they missed her from the lodge. Nothing could be found of her until morning, when they discovered her at the foot of this precipice, down which she probably precipitated herself".

The marker is located at a wayside overlooking Lake Pepin, on The Great River Road (Highway 35), just north of the Village of Stockholm, Stockholm, Wisconsin 54769. 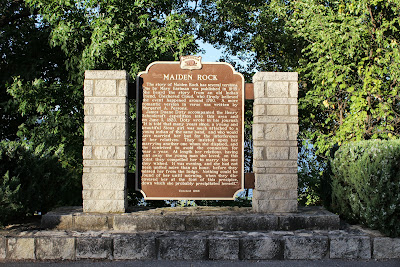 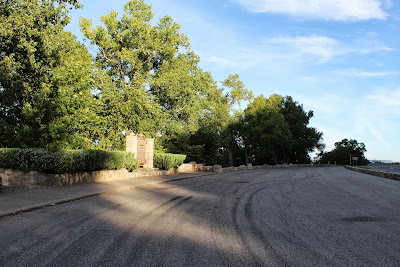 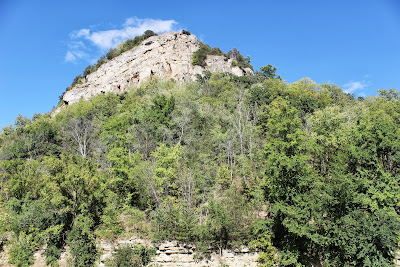 This is one steep precipice! Such a sad story . . . 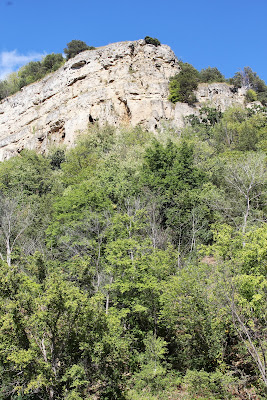 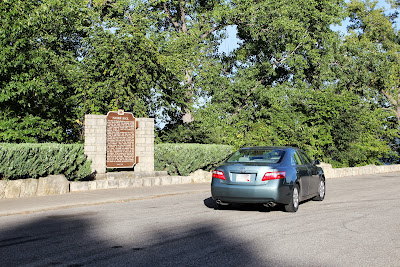 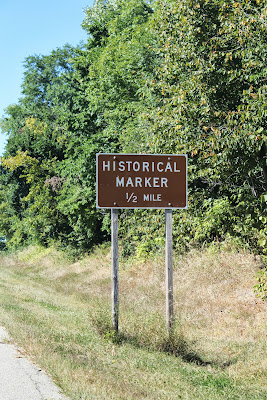 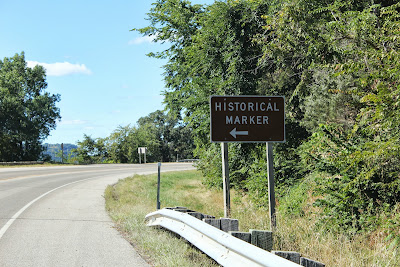 The marker is located in Stockholm, Wis.