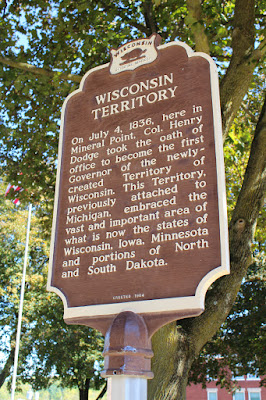 On July 4, 1836, here in Mineral Point, Col. Henry Dodge took the oath of office to become the first Governor of the newly-created Territory of Wisconsin. This Territory, previously attached to Michigan, embraced the vast and important area of what is now the states of Wisconsin, Iowa, Minnesota and portions of North and South Dakota.

The marker is located at the entrance to the Free Public Library, 137 High Street, at its intersection with South Vine Street, Mineral Point, Wisconsin 53465. 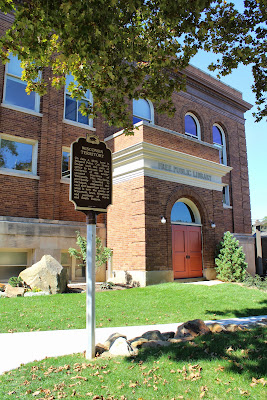 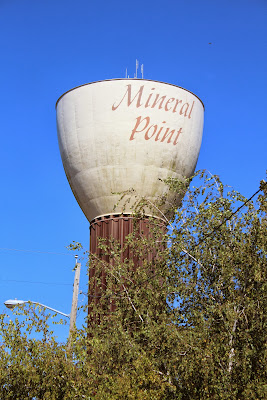