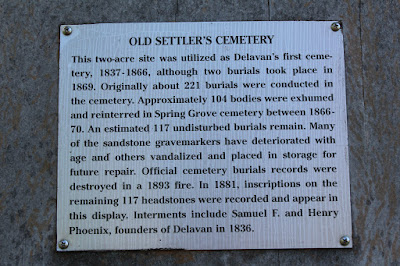 This two-acre site was utilized as Delavan's first cemetery, 1837-1866, although two burials took place in 1869. Originally about 221 burials were conducted in the cemetery. Approximately 104 bodies were exhumed and reinterred in Spring Grove cemetery between 1866-70. An estimated 117 undisturbed burials remain. Many of the sandstone gravemarkers have deteriorated with age and others vandalized and placed in storage for future repair. Official cemetery burials records were destroyed in a 1893 fire. In 1881, inscriptions on the remaining 117 headstones were recorded and appear in this display. Interments include Samuel F. and Henry Phoenix, founders of Dalavan in 1836.

The cemetery is located at the intersection of North 3rd Street and McDowell Street, Delavan, Wisconsin 53114. 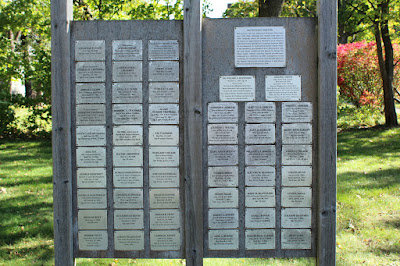 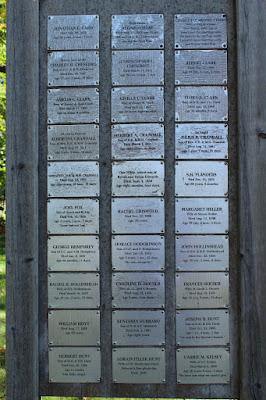 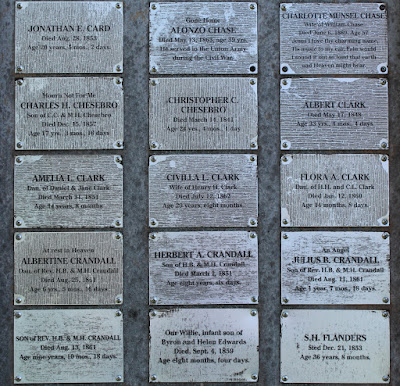 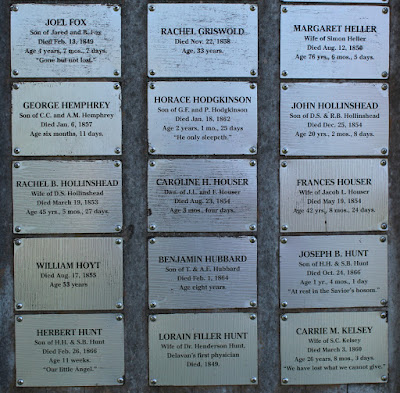 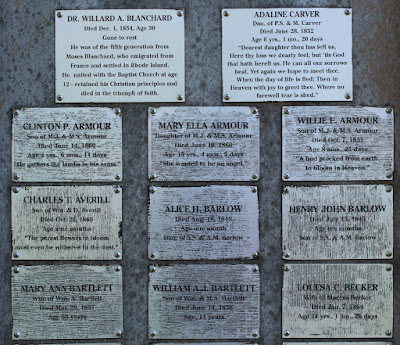 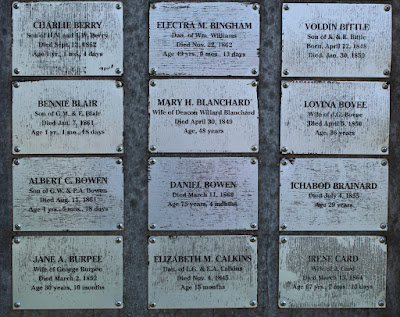 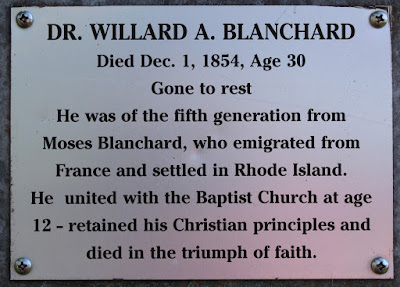 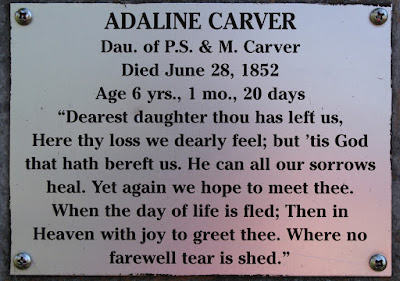 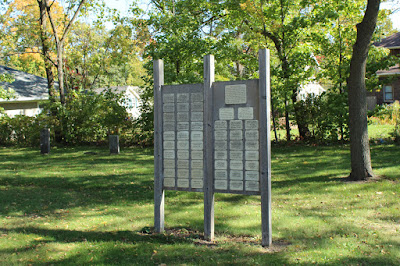 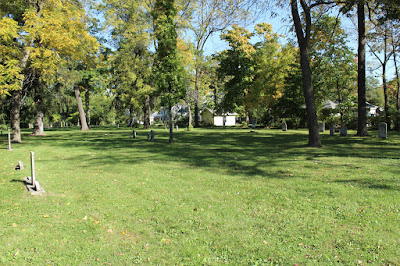 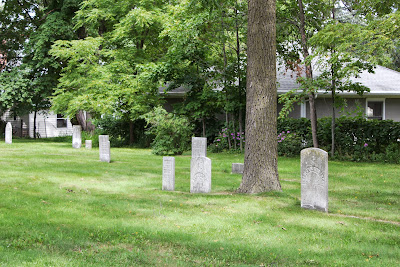 A few of the few remaining headstones. 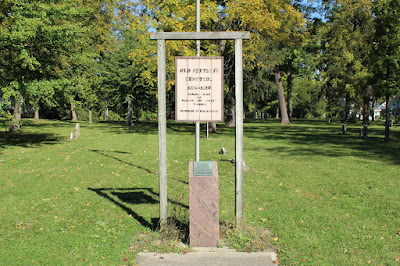 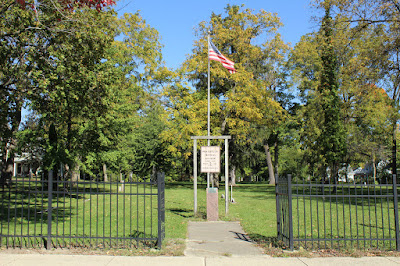 The entrance to Old Settler's Cemetery.

The cemetery is located in downtown Delavan. 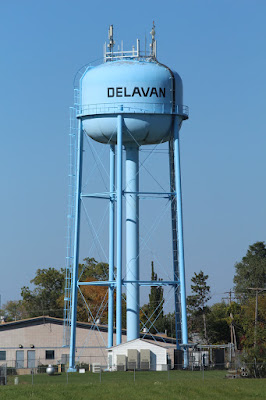 The cemetery is located in Delavan, Wisconsin.