WRL-73: The Gravesite of Lansing A. Wilcox 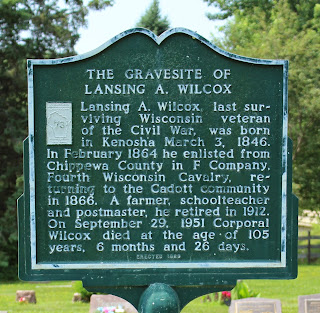 THE GRAVESITE OF
LANSING A. WILCOX

Lansing A. Wilcox, last surviving Wisconsin veteran of the Civil War, was born in Kenosha March 3, 1846. In February 1864 he enlisted from Chippewa County in F Company, Fourth Wisconsin Cavalry, returning to the Cadott community in 1866. A farmer, schoolteacher and postmaster, he retired in 1912. On September 29, 1951 Corporal Wilcox died at the age of 105 years, 6 months and 26 days.

The marker is located at Brooklawn Cemetery on West Chippewa Street / County Highway X, west of its intersection with Poplar Street, Cadott, Wisconsin 54727.

SUVCW Department of Wisconsin "Dispatch" (Summer 2013): Lansing A. Wilcox: The Last Wisconsin Civil War Veteran (scroll down to page six of the PDF for a photo and an article about Wilcox's 105th birthday celebration) 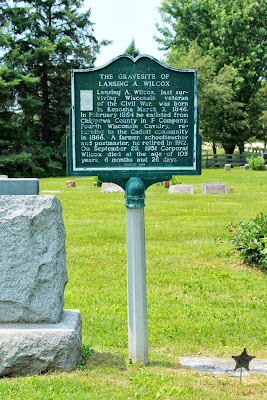 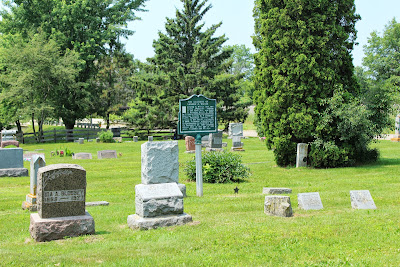 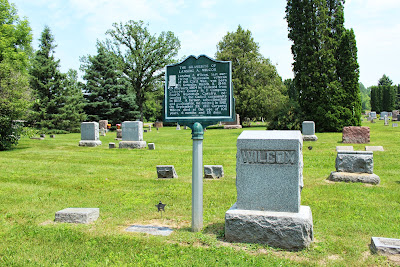 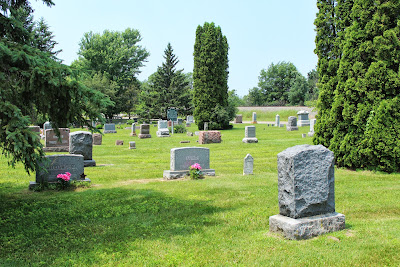 The view of the marker from the cemetery road 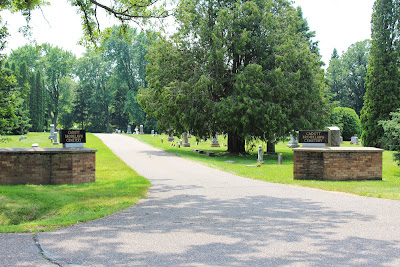 The entrance leading to the marker 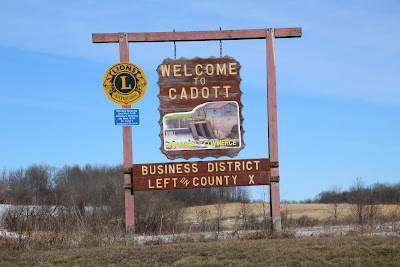