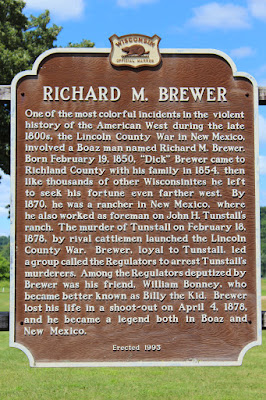 One of the most colorful incidents in the violent history of the American West during the late 1800s, the Lincoln County War in New Mexico involved a Boaz man named Richard M. Brewer. Born February 19, 1850, "Dick" Brewer came to Richland County with his family in 1854, then like thousands of other Wisconsinites he left to seek his fortune even farther west. By 1870, he was a rancher in New Mexico, where he also worked as foreman on John H. Tunstall's ranch. The murder of Tunstall on February 18, 1878, by rival cattlemen launched the Lincoln County War. Brewer, loyal to Tunstall, led a group called the Regulators to arrest Tunstall's murderers. Among the Regulators deputized by Brewer was his friend, William Bonney, who became better known as Billy the Kid. Brewer lost his life in a shoot-out on April 4, 1878, and he became a legend both in Boaz and New Mexico. 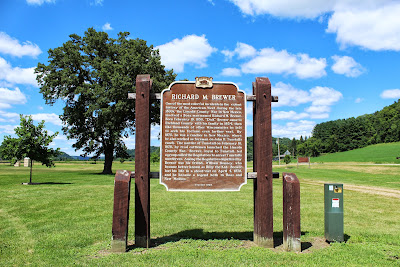 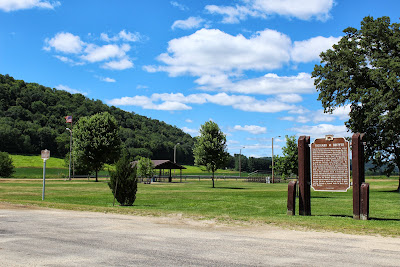 With marker Marker 402: Ocooch Mountains visible to the left. 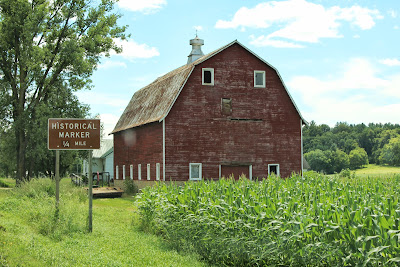 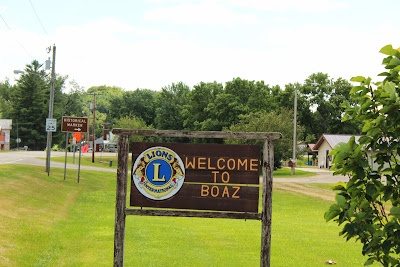 The marker is located in Boaz, Wisconsin.