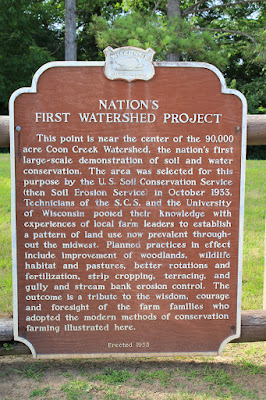 This point is near the center of the 90,000 acre Coon Creek Watershed, the nation's first large-scale demonstration of soil and water conservation. The area was selected for this purpose by the U.S. Soil Conservation Service (then Soil Erosion Service) in October 1933. Technicians of the S.C.S. and the University of Wisconsin pooled their knowledge with experiences of local farm leaders to establish a pattern of land use now prevalent throughout the midwest. Planned practices in effect include improvement of woodlands, wildlife habitat and pastures, better rotations and fertilization, strip cropping, terracing, and gully and stream bank erosion control. The outcome is a tribute to the wisdom, courage and foresight of the farm families who adopted the modern methods of conservation farming illustrated here.

The marker is located at a highway pull-off on U.S. Highway 14 / Wisconsin Highway 61, west of its intersection with Brye Lane, Coon Valley, Wisconsin 54623. 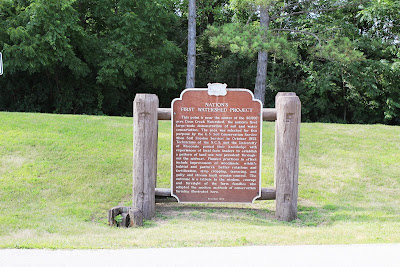 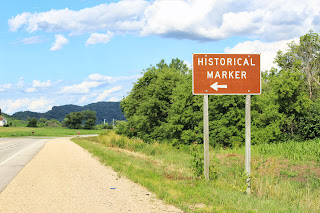 Signage on way to marker location.