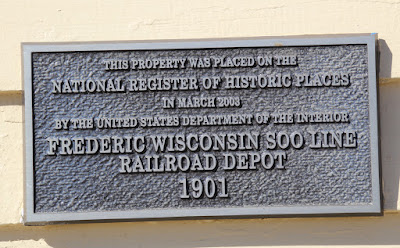 
The depot was built in 1901 for the sum of $1,525.34*. It was pre-cut in the Soo Line shops in Minneapolis, hauled to Frederic by one of the early trains and assembled on site. An addition, which expanded the cold storage area of the depot, was added in 1916, the same year that the Soo Line Railroad extended tracks to Duluth, Minnesota. The addition cost $542.67. In 1949, restrooms were added and in 1952, the outside was covered with imitation brick and a block foundation replaced the wood timbers in the original construction.

In 1901, when the first trains arrived from Dresser Junction, the track ended in Frederic. A spur ran from the main track to the Dahlberg and Lindmart Saw and Planing Mill, which was stationed on the north shore of Coon Lake. The spur closely followed the current Hope Street. The spur and the siding tracks made a Y shape that allowed trains arriving from Dresser Junction to turn around for the return trip.

An engine house was located near the north end of the track approximately where Birch Street would intersect with the Gandy Dancer Trail if the street were extended. In the first years of the train, several trains a day arrived at Frederic to pick up loads of raw cut lumber as well as passengers, and departed south. At that time, there were few roads and those that were available resembled cow paths more than roads. Thus, travel into and out of the area was done by train and all freight that arrived in the area at that time came by way of the train. 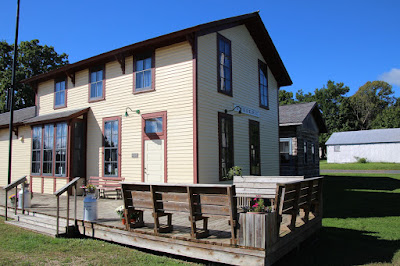 The small plaque is visible to the left of the entrance. 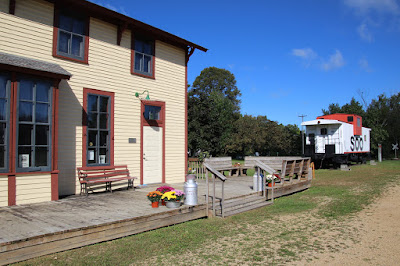 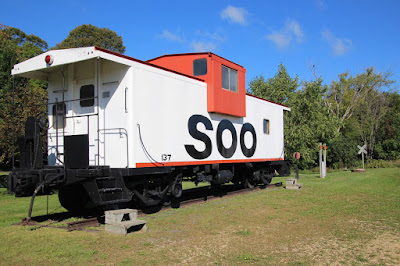 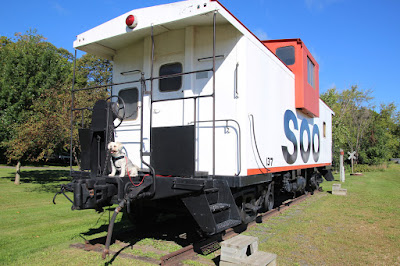 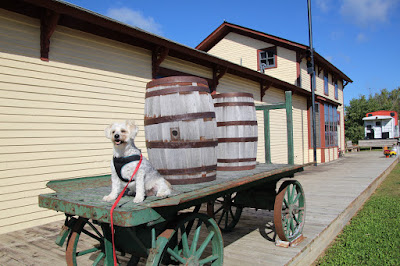 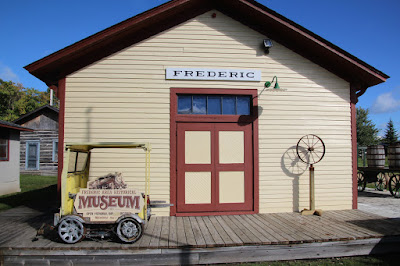 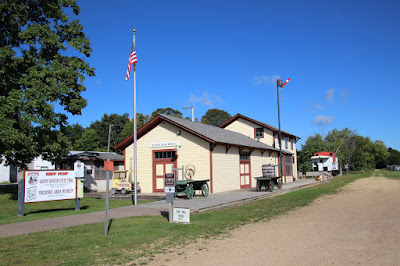 The Depot is located at the Frederic Area Museum. 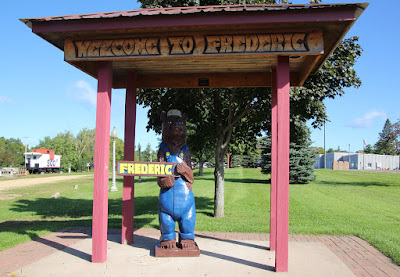 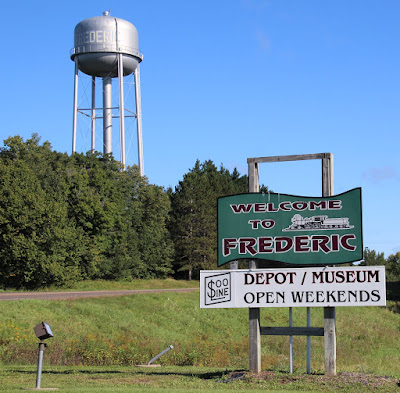 The marker is located in Frederic, Wisconsin.