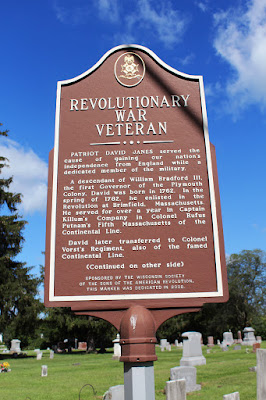 PATRIOT DAVID JANES served the cause of gaining our nation's independence from England while a dedicated member of the military.

A descendant of William Bradford III, the first Governor of the Plymouth Colony, David was born in 1762. In the spring of 1782, he enlisted in the Revolution at Brimfield, Massachusetts. He served for over a year in Captain Killum's Company in Colonel Rufus Putnam's Fifth Massachusetts of the Continental Line.

David Janes was discharged from the service at Philadelphia in November of 1783, shortly after the signing of the Peace Treaty in September of that eventful year.

In 1843, Janes certified before a Milwaukee Justice of the Peace that he intended to spend his remaining years with his son, Lewis, in Walworth County. David died in LaGrange Township on September 29, 1848, at age 86. David Janes is buried in this cemetery.

This marker was made possible through generous contributions from various sources, including the Kachel Family Foundation; the George Washington Endowment Fund; Wisconsin Society of Mayflower Descendants; Delavan-Darien VFW Post 10173; and Compatriot Charles O'Neil, a member of the Wisconsin SAR

This marker is included in the Wisconsin Society Sons of the American Revolution Revolutionary War Graves Project.

Janes is buried in Little Prairie Cemetery, in Section 6. 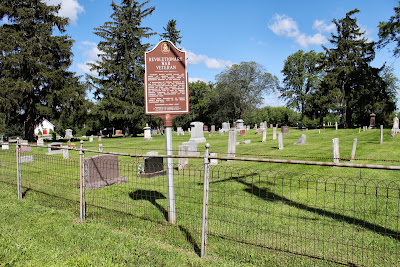 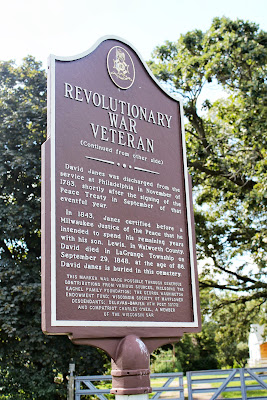 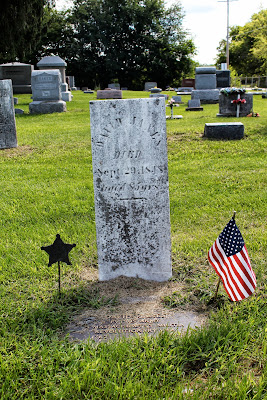 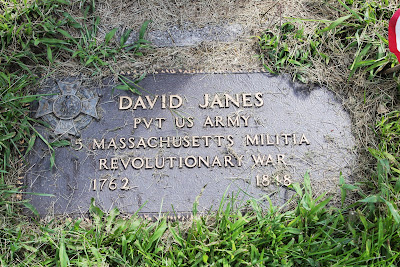 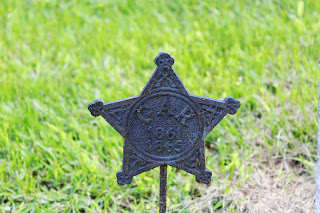 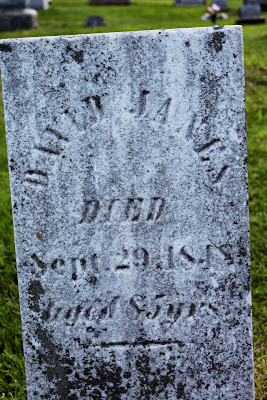 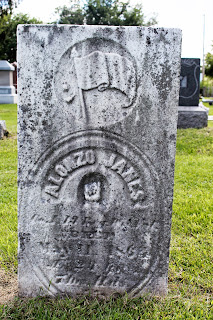 Wonderomg who Alonzo Janes is?
He also has a G.A.R. star at his burial site . . . 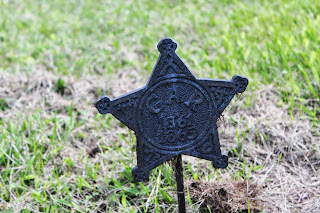 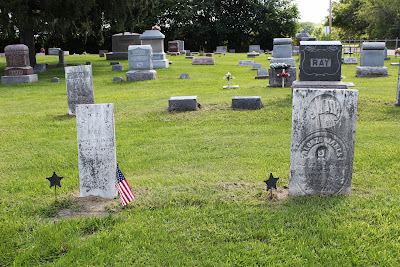 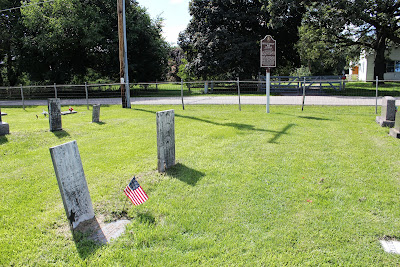 The marker is just a few yards
from the burial site of Patriot David Janes. 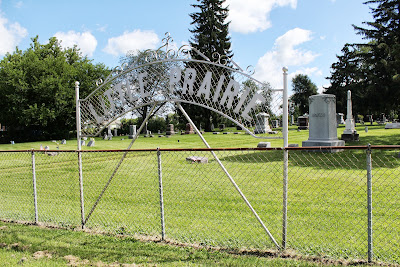 Private Janes is interred at Little Prairie Cemetery.
This is a photo of the Palmyra Road entrance to the cemetery.