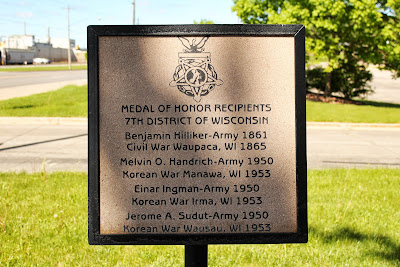 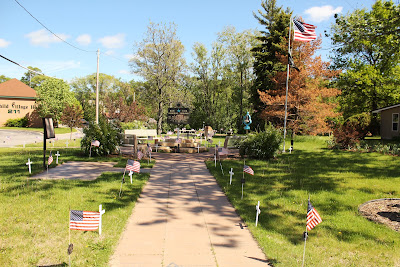 The marker is visible to the left of center in this photo.