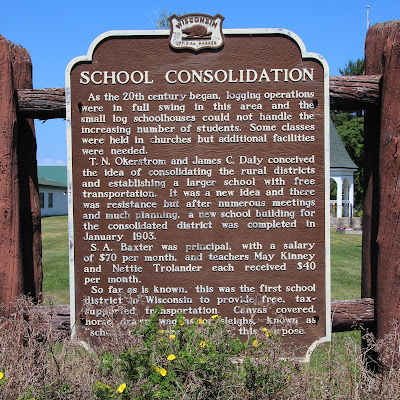 As the 20th century began, logging operations were in full swing in this area and the small log schoolhouses could not handle the increasing number of students. Some classes were held in churches but additional facilities were needed.

T.N. Okerstrom and James C. Daly conceived the idea of consolidating the rural districts and establishing a larger school with free transportation. It was a new idea and there was resistance but after numerous meetings and much planning, a new school district was completed in January 1903.

S.A. Baxter was principal, with a salary of $70 per month, and teachers Mary Kinney and Nettie Trolander each received $40 per month.

So far as is known, this was the first school district in Wisconsin to provide free, tax-supported transportation. Canvas covered horse drawn wagons or sleighs, known as “school rigs” were used for this purpose.

The marker is located at the intersection of westbound Wisconsin Route 13 and Grand Avenue, Port Wing, Wisconsin 54865. 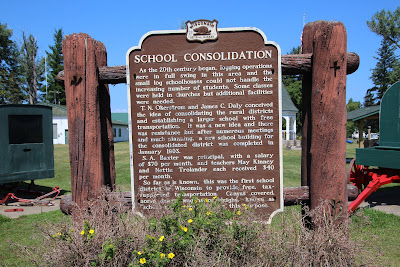 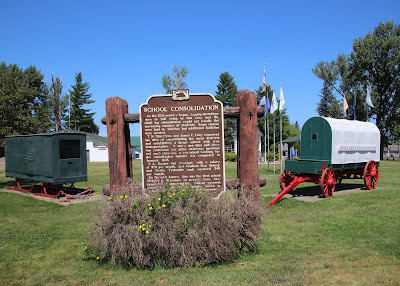 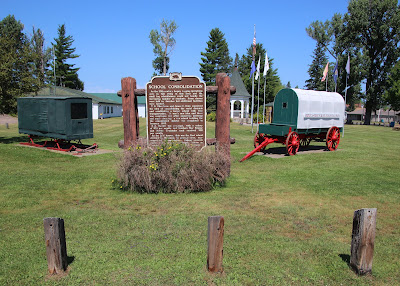 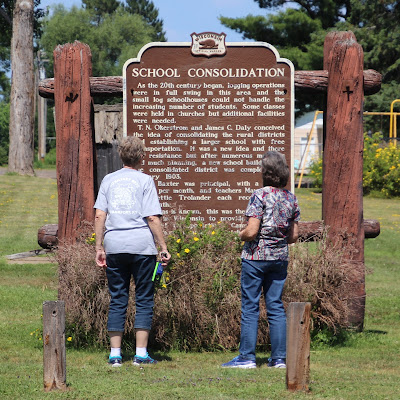 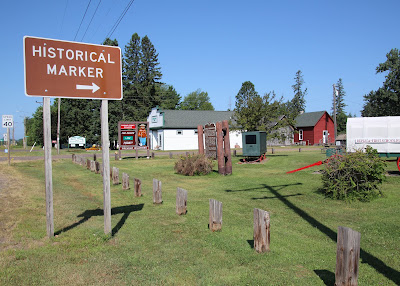 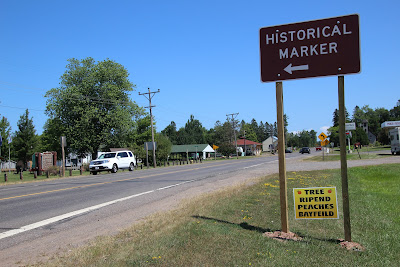 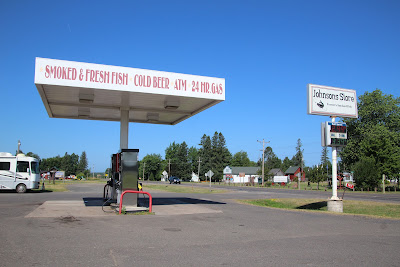 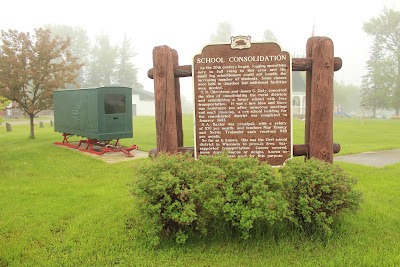 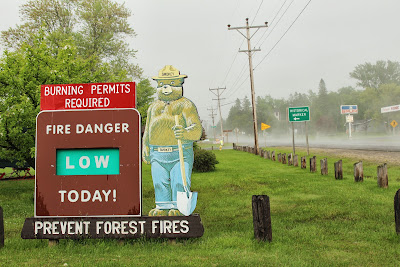 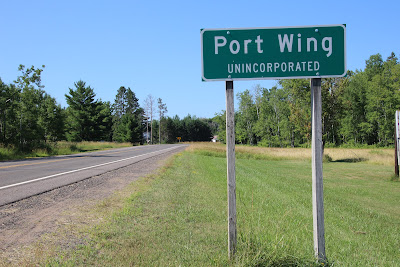 The marker is located in Port Wing, Wisconsin.