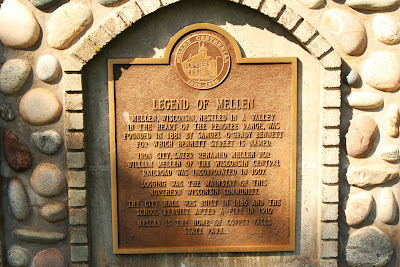 Mellen, Wisconsin, nestled in a valley
in the heart of the Penokee Range, was
founded in 1881 by Samuel O'Grady Bennett
for which Bennett Street is named.
Iron City, later renamed Mellen for
William Mellen of the Wisconsin Central
Railroad was incorporated in 1907.
Logging was the mainstay of this
northern Wisconsin community.
The city hall was built in 1886 and the
school rebuilt after a fire in 1910.
Mellen is the home of  Copper Falls
State Park.

The marker is located at Mellen Memorial Park, at the intersection of South Main Street / Wisconsin Highway 13 / 77, at the northeast corner of its intersection with Fayette Avenue, Mellen, Wisconsin 54546. 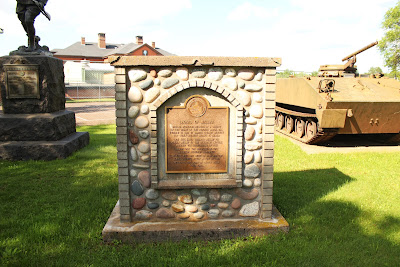 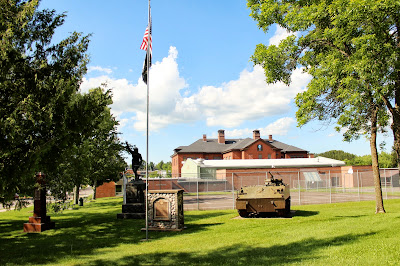 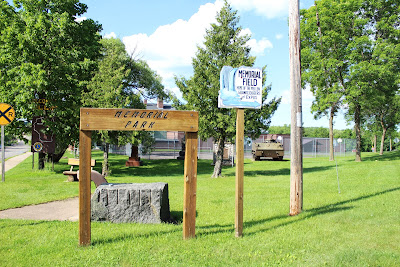 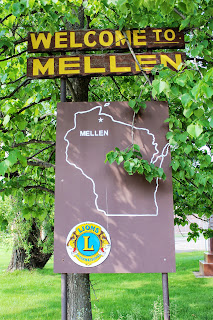