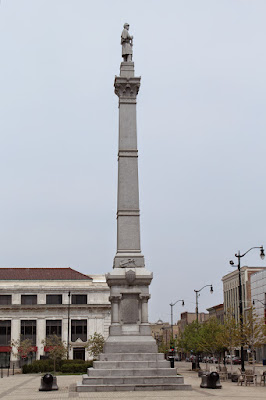 
The monument is located at Racine's Monument Square, on Main Street, between 5th Street and 6th Street (you can't miss it!), Racine, Wisconsin 53403.

According to a January 15, 1996, article in the Journal Times, this monument to "Belle City's" Civil War veterans was dedicated "at an elaborate ceremony reportedly attended by a crowd of 10,000". A 21-gun salute was fired from the U.S. revenue cutter Andrew Jackson, which was anchored in nearby Lake Michigan.

The Grand Army of the Republic initiated a fund drive in 1881, asking community members to contribute to the $8,000 (a 2012 value of $207,307.17) needed to raise the monument. Racine community merchants donated items, including shaves, a "beaver" shawl, a buggy whip, two tons of coal, and a dozen hams.

The Racine Soldier's Monument stands 61.5 feet upward and weighs 140 tons. Atop the pedestal stands a granite soldier "on picket duty." 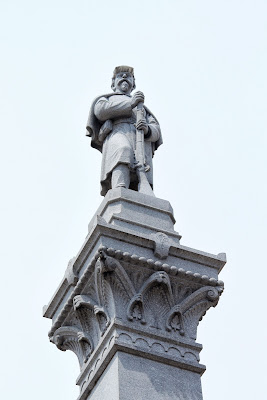 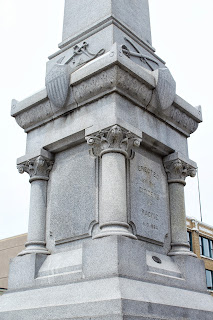 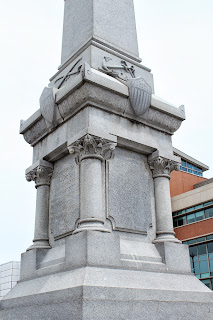 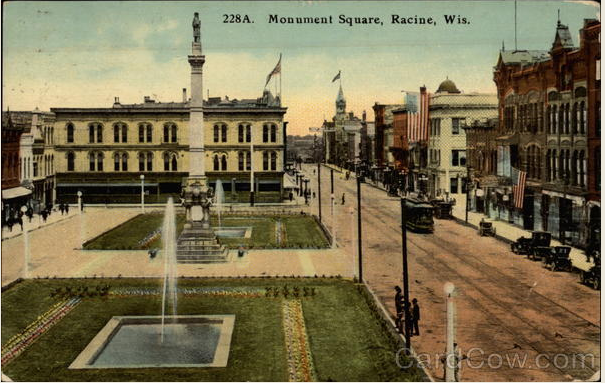 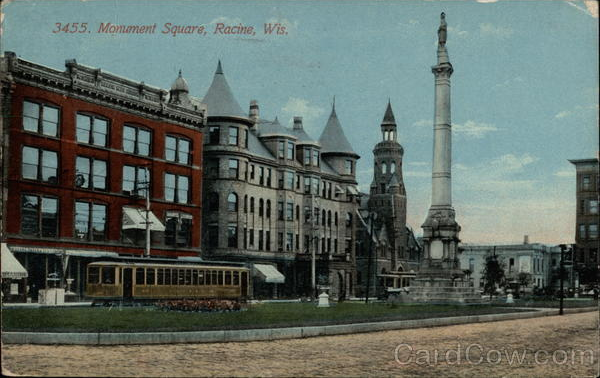 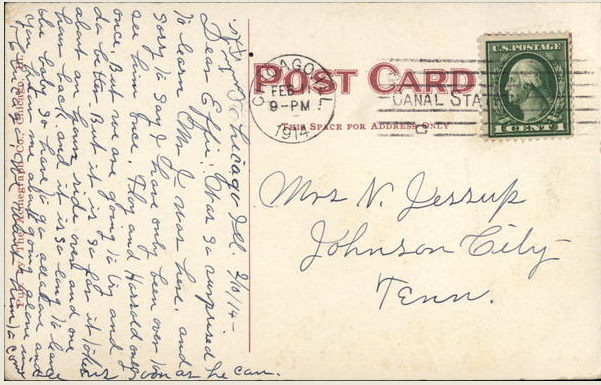 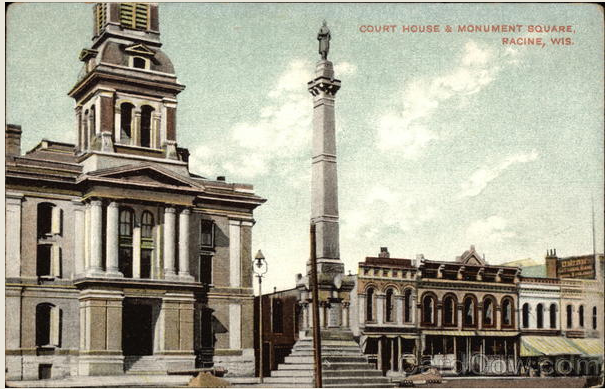 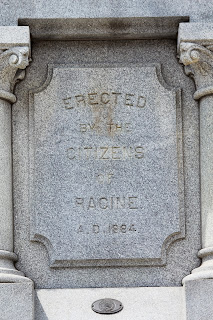 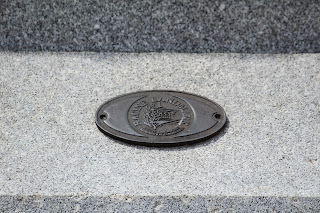 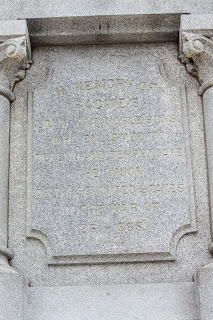