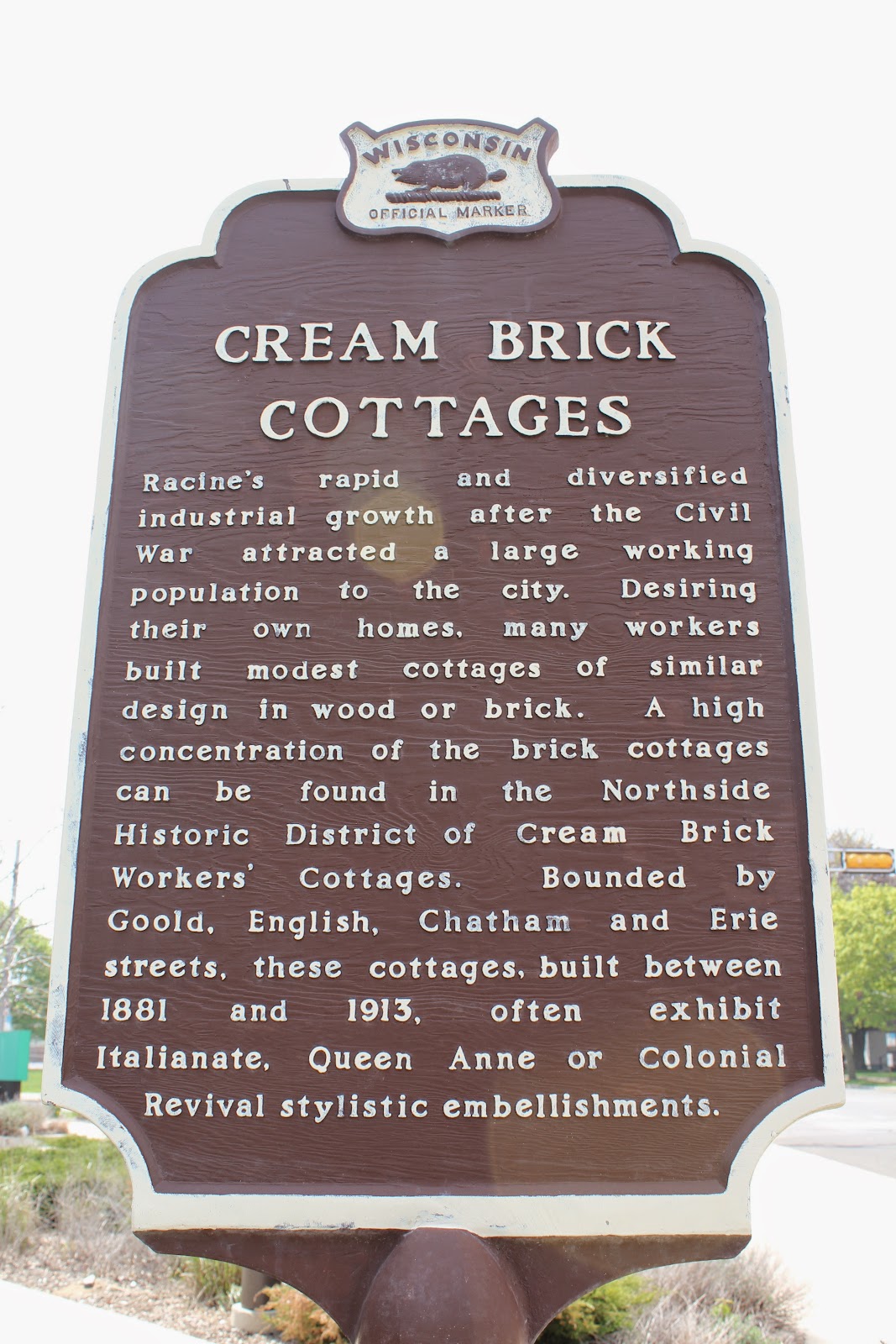 Racine’s rapid and diversified industrial growth after the Civil War attracted a large working population to the city. Desiring their own homes, many workers built modest cottages of similar design in wood or brick. A high concentration of the brick cottages can be found in the Northside Historic District of Cream Brick Workers’ Cottages. Bounded by Goold, English, Chatham and Erie streets, these cottages, built between 1881 and 1913, often exhibit Italianate, Queen Anne or Colonial Revival stylistic embellishments.

NOTE: This is a two-sided marker. See also, Cream Brick. 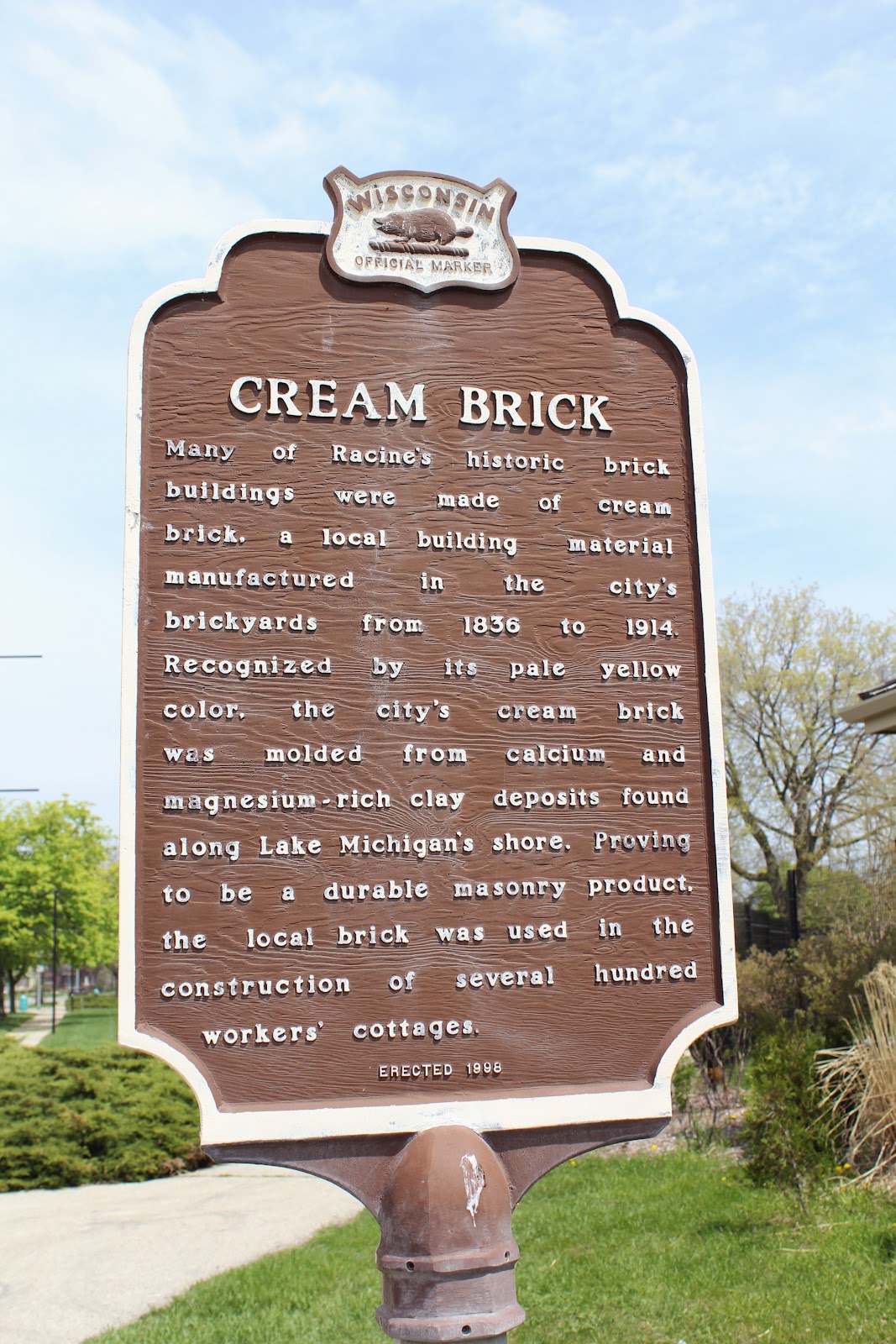 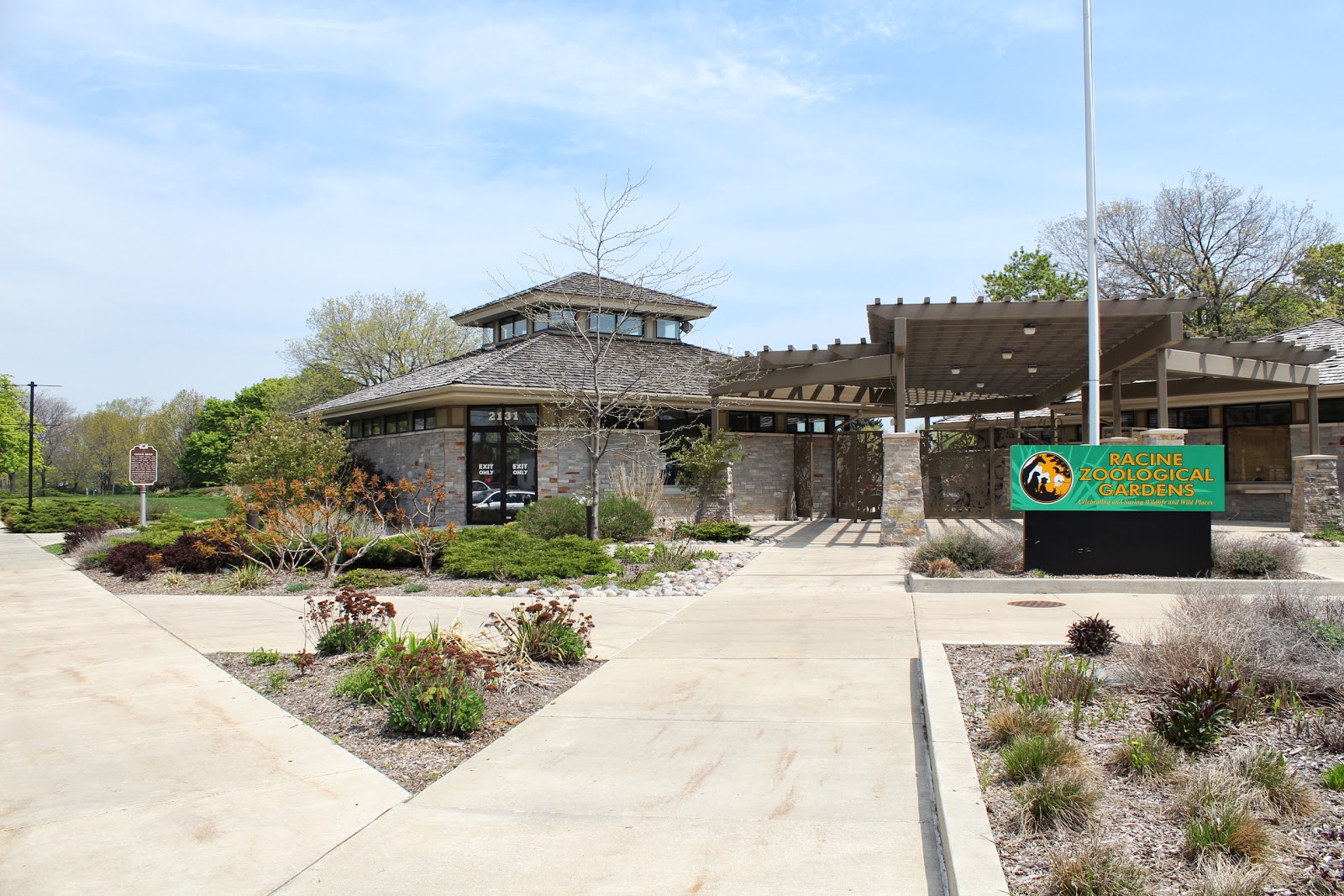 The marker can be seen to the left of the entrance. 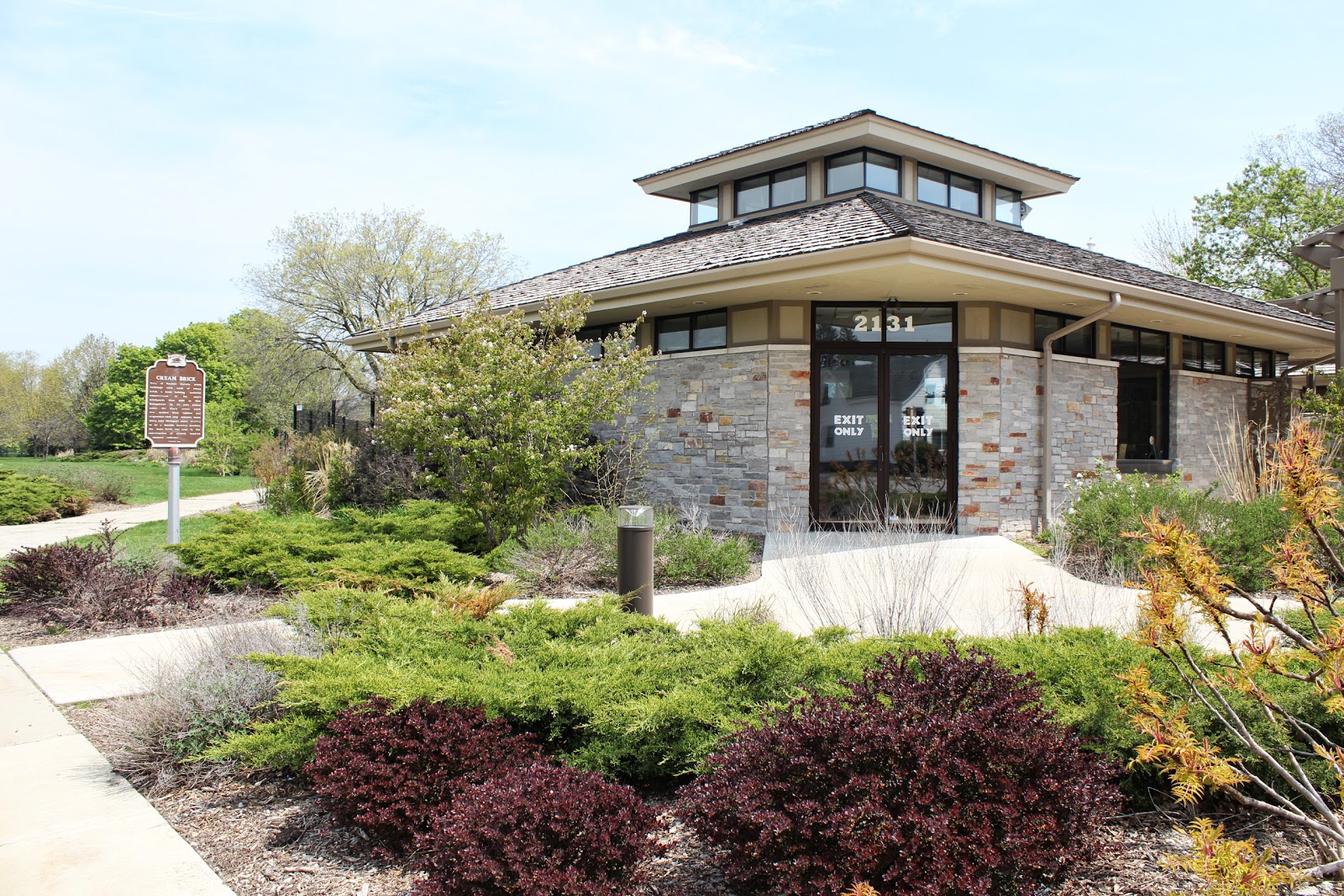