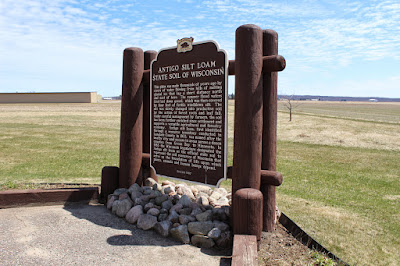 This plain was made thousands of years ago by rivers of water flowing from hills of melting glacial ice that lay a short distance north and east of here. The summer flood waters first laid down gravel, which was then covered by four feet of fertile windblown silt. The silt was slowly changed into productive soil by the action of forest roots and leaf fall. Under careful management by farmers, the soil has been further enriched since settlement and supports a versatile agricultural and forestry economy. Antigo silt loam, first identified through a resource inventory conducted in Langlade County in 1933, was named after the nearby city and occurs in areas across a dozen counties from Green Bay to Minnesota. In 1983 the Wisconsin legis­lature designated the Antigo silt loam as the official state soil to represent the soil resources of Wisconsin that serve as the foundation of life upon which plants, animals and human beings depend.

The marker is located at a highway pull-off near Langlade County Airport on northbound North Langlade Road, south of its intersection with Wisconsin Highway 52 / 64, Antigo, Wisconsin 54409. 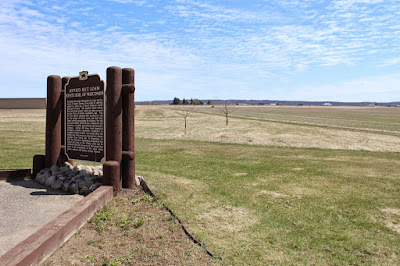 The Antigo Silt Loam has its own song, written by
UW-Madison Geology Professor F. D. Hole (aka “Ambassador of Soils"). 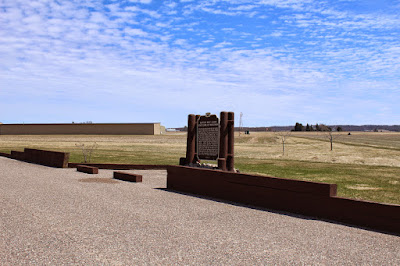 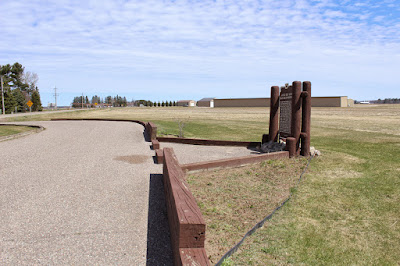 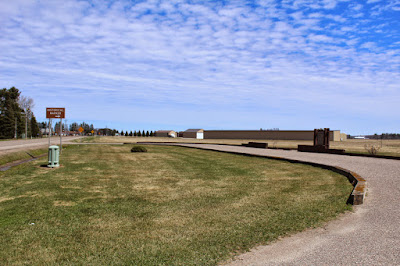 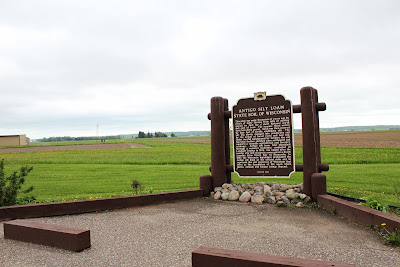 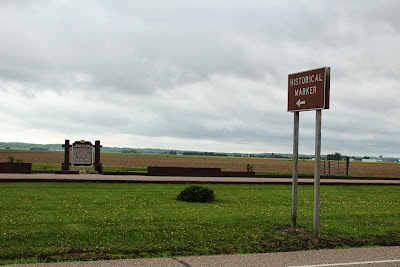