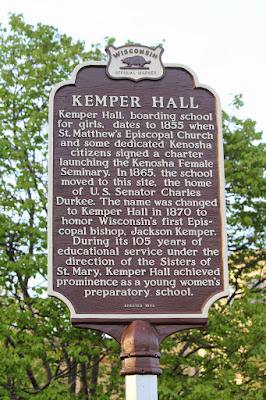 Kemper Hall, boarding school for girls, dates to 1855 when St. Matthew’s Episcopal Church and some dedicated Kenosha citizens signed a charter launching the Kenosha Female Seminary. In 1865, the school moved to this site, the home of U.S. Senator Charles Durkee. The name was changed to honor Wisconsin’s first Episcopal bishop, Jackson Kemper. During its 105 years of educational service under the direction of the Sisters of St. Mary, Kemper Hall achieved prominence as a young women’s preparatory school.

The marker is located at 6501 3rd Avenue, south of its intersection with 65th Street, on the grounds of the Kemper Historic and Cultural Center, Kenosha, Wisconsin 53143. 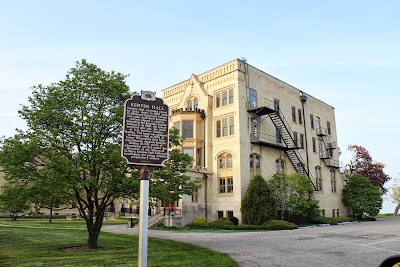 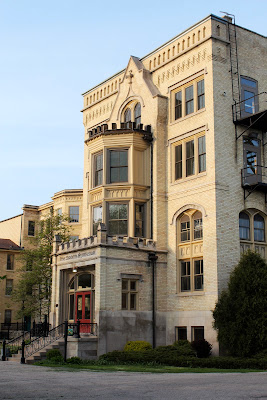 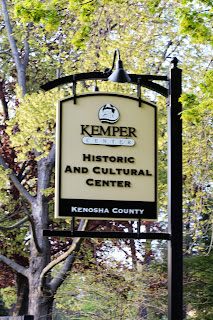