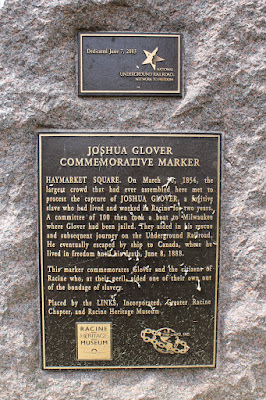 HAYMARKET SQUARE. On March 30, 1854, the largest crowd that had ever assembled here met to protest the capture of JOSHUA GLOVER, a fugitive slave who had lived and worked in Racine for two years. A committee of 100 then took a boat to Milwaukee where Glover had been jailed. They aided in his rescue and subsequent journey on the Underground Railroad. He eventually escaped by ship to Canada, where he lived in freedom until his death, June 8, 1888.

This marker commemorates Glover and the citizens of Racine who, at their peril, aided one of their own out of the bondage of slavery.


Joshua Glover's 1854 Journey in the Underground Railroad, as told by One of His Conductors, Chauncey C. Olin 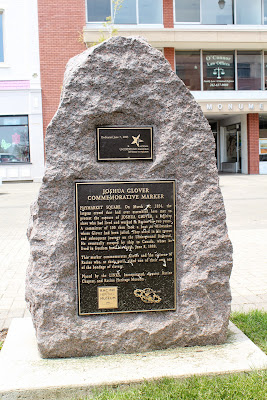 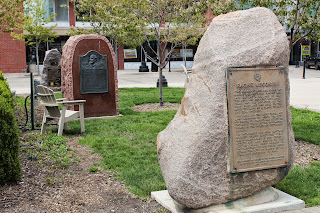